Home
Lifestyle
The Five Most Expensive Hot Wheels of All-Time 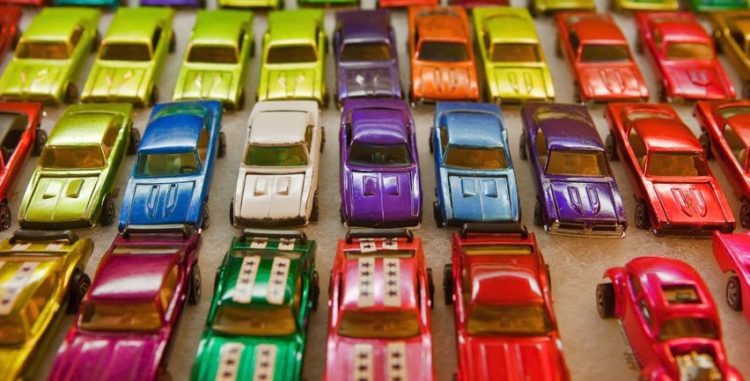 It’s hard to believe that Hot Wheels have been around for just about half a century. There’s something about timeless toys that allow them to withstand the test of time better compared to other toys. Hot Wheels are simple, yet kids in every generation find something enjoyable with playing with these die-cast cars. It’s also no surprise that some Hot Wheels out there have become collector’s editions and cost more than some real cars. Mattel has managed to create a brand that many people love, and Hot Wheels are just the perfect type of items to collect. Here are the five most expensive hot wheels of all-time. 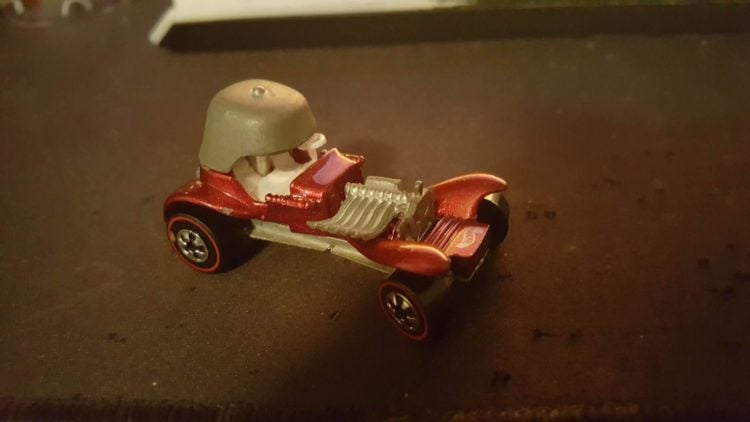 First of all, this car just looks cool. You can definitely tell that this piece is from a different time. This Red Baron Hot Wheels is one of the most rare ones out there. There were actually only 10 of these every produced by Hot Wheels back then, so you can actually consider this piece to be extremely rare. The metal top shines against the red exterior of this car. But the highlight should be the white interior of the vehicle. In mediocre loose condition, this Hot Wheels car sells for at least $3k. You can imagine how much this car would cost if it was still in the original packaging. Eventually, this car came to be known as Might Maverick. But it didn’t always start out that way. At one point, this car was called Mad Maverick, and it also had the word “Mad” printed on its base. This product is actually quite rare, especially in good condition. But you’d have to find one with the print on the base to really get what it’s worth. Apparently, that worth is immeasurable at the moment because no one has dared sold one. Rumors are there are only two known to exist today. It’s suspected that these never even made it into packaging, but there were a few made back then. Maybe people aren’t really aware of how much they’re worth.

Camaros are great cars; it’s no wonder why Mattel decided to model the very first Hot Wheel ever produced. There were 16 different models of cars released by Hot Wheels that year, but the white Camaro is supposedly rare with only 35 cars ever known to exist. These could supposedly sell for at least 10 times more than average prices. Buyers will have to be careful, however, if they ever come across this Camaro. There have been many forgeries on the white enamel paint. There’s a way to get these things verified first before proceeding.

This Hot Wheels car is beautiful to begin with. It’s got a unique shape and what’s more unique is the “Cheetah” imprint on the base. This is really what makes this care unique and the fact that there were only a few of these cars ever made. As a matter of fact, only 8 have been found. That definitely adds to the whole value of this collector’s item. You might be wondering who would be crazy enough to fork out at least $10k on such a small toy item. But all 8 of these existing cars have been bought and not take residence in various collectors’ This is the Volkswagen Kombi, a Hot Wheels vehicle that never made it into production. The little vehicle even has tiny surfboard in the back for the full effect. This is the one and only prototype that was ever made of this model and this particular car was sold to a collector in 1999. As far as we know, it’s been in that same place since. The purchase price of this Hot Wheels was $72k. It’s not exactly pocket change, so whoever bought this must’ve been a true collector. We’re absolutely curious to see whether this Hot Wheels is in some type of encasement or however else it might be displayed. It’s hard to imagine how one could ever pay that much money for a Hot Wheels, and we suspect that the price of that will only increase in time.