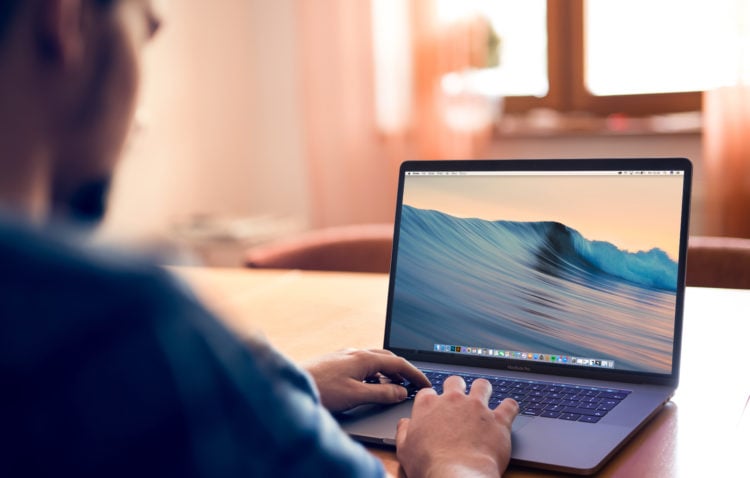 Laptops are expensive, but they’re the best alternative to taking your personal computer on the go. That being said, Apple has changed the game when they released their first batch of MacBooks ages ago. We can sit here and debate whether Apple has the best laptop products or not, but you can’t deny that people pay the high bucks for Apple products for a reason. Whatever that reason may be, it’s personal to every single buyer. That being said, you can certainly buy a basic laptop out there for $150. But if you want an Apple MacBook, you’re going to have to shell out a lot more than that. Here are five of the most expensive MacBooks in the world. Let’s see if you’d ever be willing to spend the cash for any of these.

At $6,000 apiece, the Stealth MacBook Pro already costs 4 times more than a basic average MacBook Pro. There are a few reasons that could justify why this laptop costs so much. First off, the Stealth is a special customization done by a company called ColorWare. ColorWare specializes in painted products and skins specifically made for a variety of tech. It’s a niche industry that gets quite a bit of traction if you know what you’re doing. ColorWare knew exactly what they were doing and decided to customize only 10 MacBook Pros. For the money you’re spending with a Stealth MacBook Pro, you’ll get a custom matte screen, a better trackpad, and a super cool and stealthy looking Xero gloss finish on your cover. The system you’ll get will be the same, however; so you’ll have to decide whether those customizations are enough for you to part with $6,000.

If you happen to have an affinity with gold and anything golden, this would be the perfect laptop for you. This MacBook Pro was released in the late 2000s, and it was one of the most powerful laptop at the time. Of course, quality for Apple includes aesthetics, and PowerMax turned the MacBook Pro into a real gem. PowerMax is a company that carries pre-owned and refurbished Apple computers. While buying pre-owned may be a smart way for some, this particular refurbished MacBook Pro might not be the best buy for some. The cost of the PowerMax MacBook Pro sat roughly around $7,000. That’s a far difference if you were to just buy a brand new Apple laptop. But what PowerMax did in the fall of 2007 was introduce us to the gold-plated MacBook Pro for the first time ever. The glitz and the glamour and style were definitely undeniable. The 24k gold case was just the beginning too. PowerMax even encrusted the Apple logo with diamonds. That’s the kind of bling you really can’t get anywhere else.

Here’s a customization that’s really done for an anonymous customer. In 2013, Computer Choppers were hired to create a one-of-a-kind laptop for a client. Computer Choppers was once a simple hobby store that has evolved into a luxury customization company. So when they were tasked to create this particular laptop, they knew exactly how to go about it. They kept it elegant and simple. The company took a MacBook Pro and covered the entire thing in 24k gold. If you get a look at this thing, you’d think you were shopping for jewelry and not technology. The end result was so fancy that the original client had no issue paying $36,000 for the product. Of course, Computer Choppers put in dozens of diamonds on the Apple logo. It’s just a nice touch if you ask us.

Is it even reasonable at all to pay this much money for a laptop—even if anyone could afford it? It turns out that the answer to that question is yes because someone actually made a MacBook Air cost 40 times more than a basic one. Being a loyal Apple user is like having a certain personality. You either love their products or not. Whether you’re an Apple lover or not, you’d be impressed by what was done to this particular MacBook Air. MacBook Air comes a lot thinner than the average MacBook. Because of this, the MacBook Air is a lot lighter and looks more fragile in comparison. The Bling My Thing MacBook Air is definitely fragile, but it’s not because it is thin. It’s because the cover of this MacBook air has been encapsulated in a 24k gold case, and every single space on the case has been covered with Swarovski crystals. Every single one of the 12,000 crystals on the case was placed there by hand. That takes a lot of time and a lot of careful effort. Since there were only 20 of these made, the price has gone up considerably over the years.

If you can even comprehend it, there’s a laptop out there that costs more than someone’s house. That laptop is the Stuart Hughes MacBook Air Supreme Ice Edition. Before we talk about the cost of this piece, let’s see why it costs so much. First off, the cover of the laptop has been customized and was made with 2.5kg of pure platinum. That’s a cost right there. Secondly, designer Stuart Hughes decided to bling out the Apple logo like all the others, but he used a total of 53 diamonds to finish his design. That’s a whopping 25.5 carats encrusted on a laptop just because. That’s another cost right there. Finally, Stuart Hughes only made 10 of these, so you better have at least $200k in order to get your hands on one. If all of these laptops were sold, that means that 10 people (or less) spent $2 million dollars on 10 laptops. That’s incredulous, but it’s pretty fascinating at the same time. 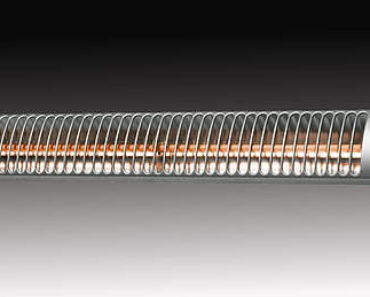 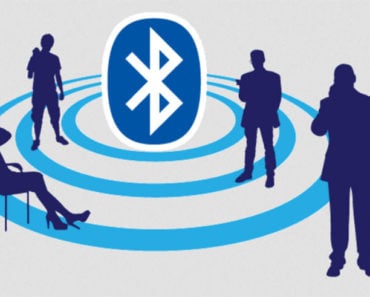 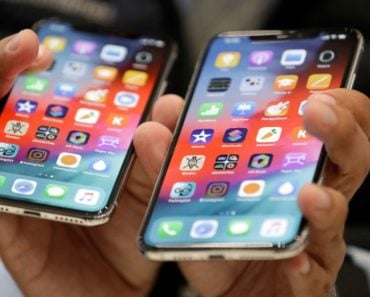 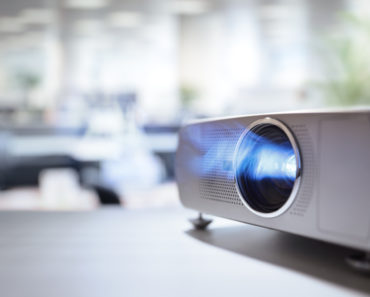 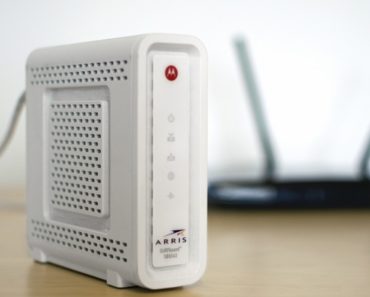