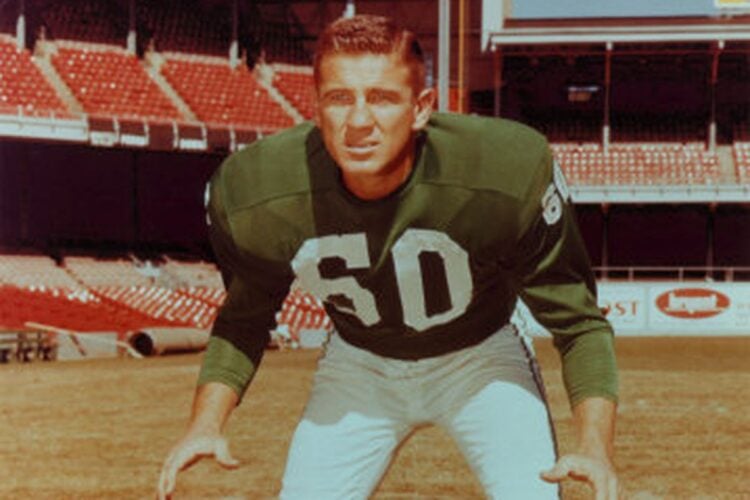 The Philadelphia Eagles are one of the National Football League’s most historic franchises as they were established in 1933 as a replacement franchise for the bankrupt Frankford Yellow Jackets. Fun fact: the Eagles got their team name as they drew inspiration from the Blue Eagle insignia of the National Recovery Administration as the eagle logo was the centerpiece of President Franklin D. Roosevelt’s New Deal. As of 2021, the Eagles have won 14 division titles as they won 11 of those being apart of the NFC East division, and they have won 2 NFL championships in 1948 and 1949 before it was called the Super Bowl, and they have made 3 Super Bowl appearances, but they have only won the Super Bowl championship once in franchise history in 2017 as they won Super Bowl LII against the New England Patriots.The history of the franchise is littered with legendary players such as Chuck Bednarik, Brian Dawkins, Reggie White, Pete Phios, Harold Carmichael, and countless others. Because of their impact on the game can be measured in numerous ways such as revenue, endorsements, and memorabilia. Recently we’ve discovered that some of these Eagles jerseys have been sold for extremely high amounts. Today we will take a look at the five most expensive Eagles jerseys sold to date:

Harold Carmichael played 13 seasons in a Philadelphia Eagles uniform and became one of the most skilled players in franchise history. Fun fact: Carmichael was actually drafted originally as a tight end in 1971, but then Carmichael moved to the wide receiver position and was able to show his true potential. Carmichael holds records for most career catches with a total of 589, yards with a total of 8,978, and touchdowns with a total of 79. Carmichael’s size was unmatched against defensive backs as he stood at 6’8 and he had the ability to explode on the run for the Eagles offense. His jersey was sold as part of the Heritage Auction as part of the Fall Sports Collectibles Catalog Auction that was held in Dallas, as the jersey sold for $990 and the jersey was sold on December 12th, 2020.

Brian Dawkins was the key to the franchises resurgence throughout the entire course of the 2000’s, and he will always be remembered as one of the most intense men to step out onto the football field. Dawkins was all over the field, he is one of the few players to collect over 30 interceptions, over 20 sacks, and over 20 force fumbles, and his 34 interceptions are tied for the most in franchise history. Dawkins was the heart and soul of the Eagles immaculate defensive, as he was able to make 4 appearances in the Pro Bowl, and he was named to the All-Pro first-team 4 times as well throughout his career. His jersey was sold as part of the Lelands Sports Memorabilia and Card Auctions as the jersey sold for $4,446.

Pete Phios was a man who was able to do it all when he first step foot on the field for Philadelphia in 1947 during his rookie season as on offensive he was catching touchdown passes in the end zone, and on defense he was blocking punts, intercepting passes like it was nothing. Phios was a key contributor to the Eagles championship teams in 1948 and 1949, as in 1948 they defeated the Arizona Cardinals and in 1949 they defeated the Los Angeles Rams. In 1953, Pete completed for the wide receiver “triple crown”, as he lead the league in receptions with a total of 63, he led the league in yards with a total of 1,046, and he led the league in touchdowns with a total of 10 scored that season. Phios was inducted into the National Football League Hall of Fame in 1970 and he even missed a year of college to serve in the United States Army. His jersey was sold as part of the Heritage Auctions as it was apart of the Platinum Sports Auction that was held in Dallas, as the jersey sold for a total of $7,200 and the jersey was sold on February 24th, 2019.

The late great Chuch Bednarik is considered to be the greatest player to ever play for the Philadelphia Eagles, and he was the last of the NFL’s greats that was able to star at two unique positions on the field. Bednarik starred at linebacker and center for the Eagles for over a decade, meaning he was durable throughout his entire career and was able to stay healthy. For his career, Bednarik was able to collect 20 recovered fumbles and he was able to collect 21 interceptions. He is most known for being apart of one of the most violent and most memorable collisions in NFL history as he ended the career of Frank Gifford during a game against the New York Giants at Yankee Stadium. This collision showed everyone how intense the rivalry of the Eagles and Giants was back then, and even to this day the rivalry between the two teams is still very intense. His jersey was sold as part of the Heritage Auctions as part of the Sports Collectibles Platinum Auction that was held in Dallas, as the jersey sold for $26,290 and the jersey sold on August 27th, 2016.

Reggie White was an absolute beast and a force to be reckoned with whenever he step foot onto the field. White had all the strength and all the speed to be one of the most dominant players in the game as he was able to collect 21 sacks, and win the Defensive Player of the Year Award in 1987, and 133 tackles to go with 18 sacks in 1988. White was able to appear in 13 different Pro Bowl games, and he was named to the All-Pro first-team in 6 straight seasons. White was also named to the All-Decade teams for the 1980’s and the 1990’s, along with the NFL’s All-100 team in 2019, as White was one of three Eagles players that was named on this list of the greatest football players in NFL history. White passed away at the young age 43 as it was a very devastating loss, but his name will always go down as one of the greatest players to ever put on a Philadelphia Eagles jersey. His jersey was sold as part of Lelands Sports Memorabilia and Card Auctions, as the jersey was sold for $29,791. 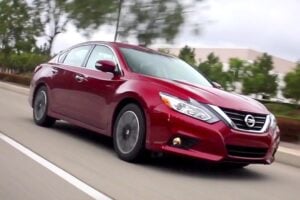