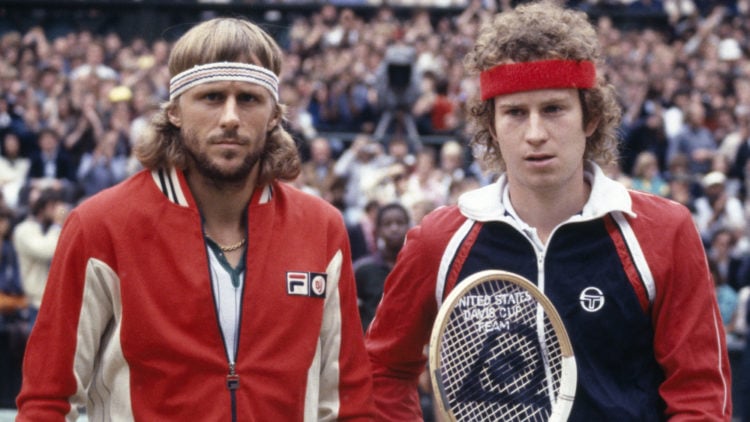 When you’re shopping for a new tennis racket do you look for bargains or go for the gusto with the more expensive brands/models? There’s really no right or wrong approach because it’s a matter of preference. For collectors of rare or vintage rackets, often the value is found in the historical or sentimental significance of the item. There are a few who are willing to pay the big bucks for the privilege of ownership. Not all tennis rackets are created equally and there are a few that fit into the category of highly desirable treasures. With this in mind, we bring you the five most expensive tennis rackets ever sold at auction.

This vintage tennis racket is an 1889 edition that bears the initials C.C. and is believed to be a silversmith named Colen Hewer Cheshire of the UK. The items was sold in its original display case that was crafted with a velvet lining of burgundy and a silver plaque with a special engraving, signifying “W. Burns, winner of single racquets, Eton 1889. The original blue color is faded, but it offers a quaint look into the history of the sport. The racket was manufactured in England, UK and is in excellent condition. If you think that this tennis racket is expensive, wait until you see what the next four went for. 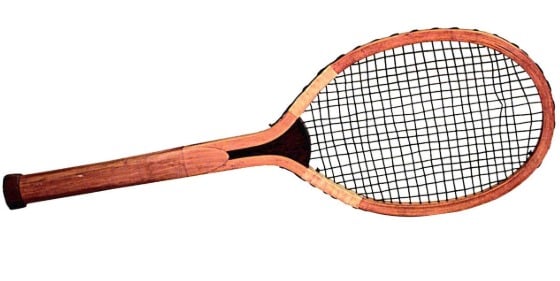 This vintage beauty was manufactured in the 1920s and bears the stamp, “G& T London” The old wooden racket is estimated to have been made between 1920 and 1929 and is still in good condition, it sold for a whopping $6,750 in USD. 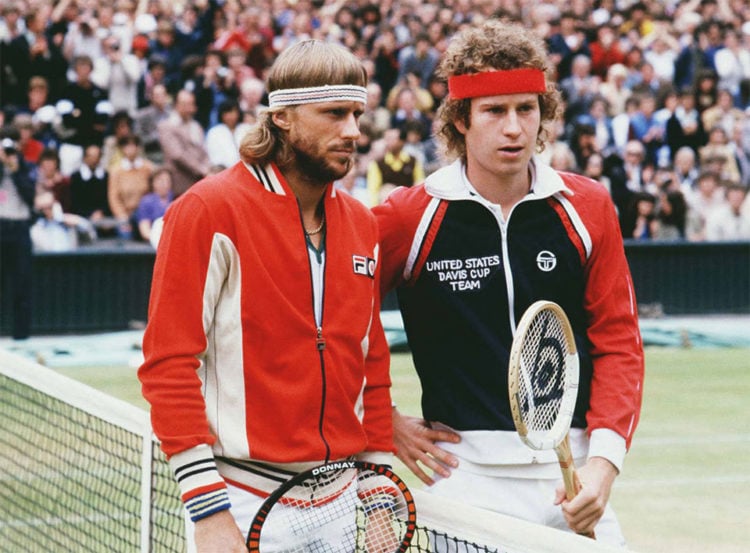 This tennis racket is a piece of tennis history. He ruled the courts in his day and for a period of time, becoming one of the most beloved and celebrated male tennis players of his time. Bjorn Borg seemed to be unbeatable. This racket is the one that he used when he competed at Wimbledon in 1981. This highly desired tennis memorabilia sold at the prestigious Christie’s auction in 2007 for $18,500. Everyone knew that this was coming so collectors had time to line up and bid it out at the auction, because Borg made the announcement that he was selling all of his memorabilia the year before. 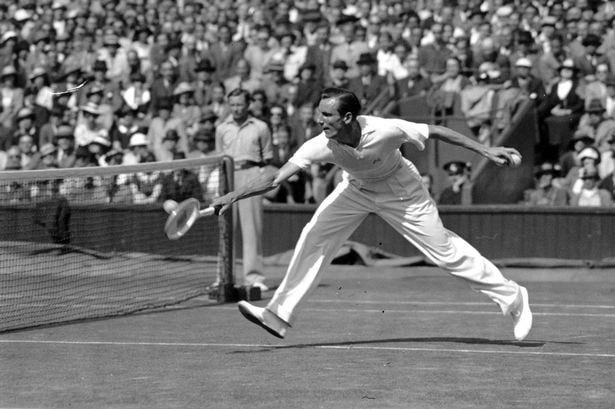 For those of you who don’t know, Fred Perry is the male tennis player from Britain who was recognized as the most successful in the game. By the age of 26, he had won each of the major titles, completing a grand slam in the sport of tennis. Although is accomplishments were tremendous, what was even more amazing than his achievements in tennis was the fact that he was so young when he did it. This makes him an important historical figure in the sport and any piece of memorabilia connected with his is likely to have a high value.
The racket that he used in play for some of his more famous performances is a personalized edition of a wooden Slazenger that remained in excellent condition with a clear view of Perry’s initials on it. It was sold at auction in 1007 for $32,000 but the estimated value of the racket has increased to $50,000. Perry was a tremendous athlete who made his country of Britain proud. He achieved greatness while living in the U.K. He later moved to the United States where he became a citizen of the country. 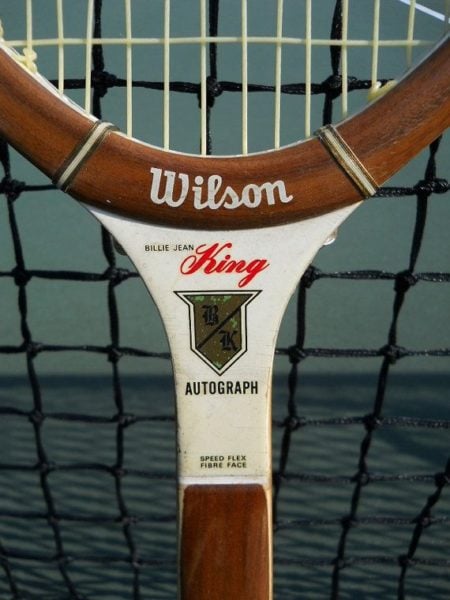 It may not look like much at first glance, but this is the racket that legend Billie Jean King used when she beat the number one male tennis star, Bobby Rigs in 1973. Riggs was confident and bragged that there wasn’t a female tennis player on earth that could beat him. It was Ms. King’s pleasure to disprove his belief in front of more than 30,000 spectators at the Houston Astrodome. This racket represents a turning point in the sport and it boosted the confidence of women around the world. This piece of sports memorabilia was recently auctioned off by a private owner and sold for a whopping $125,000. 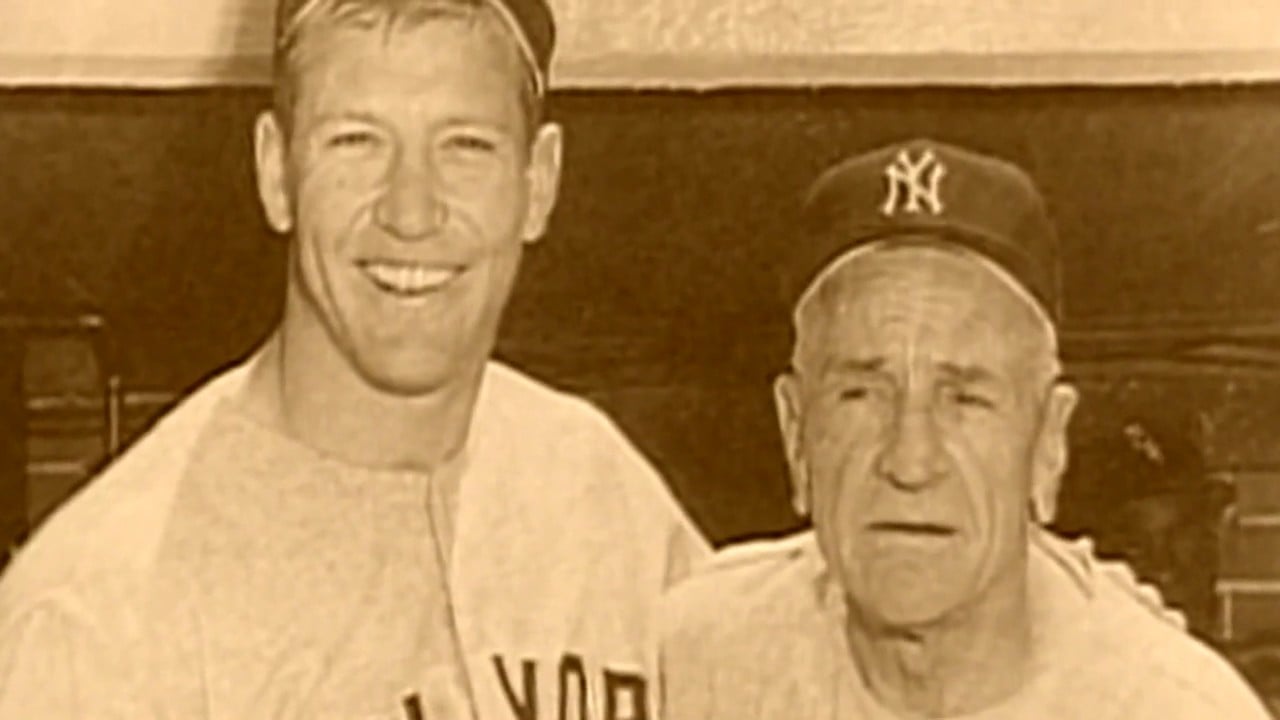 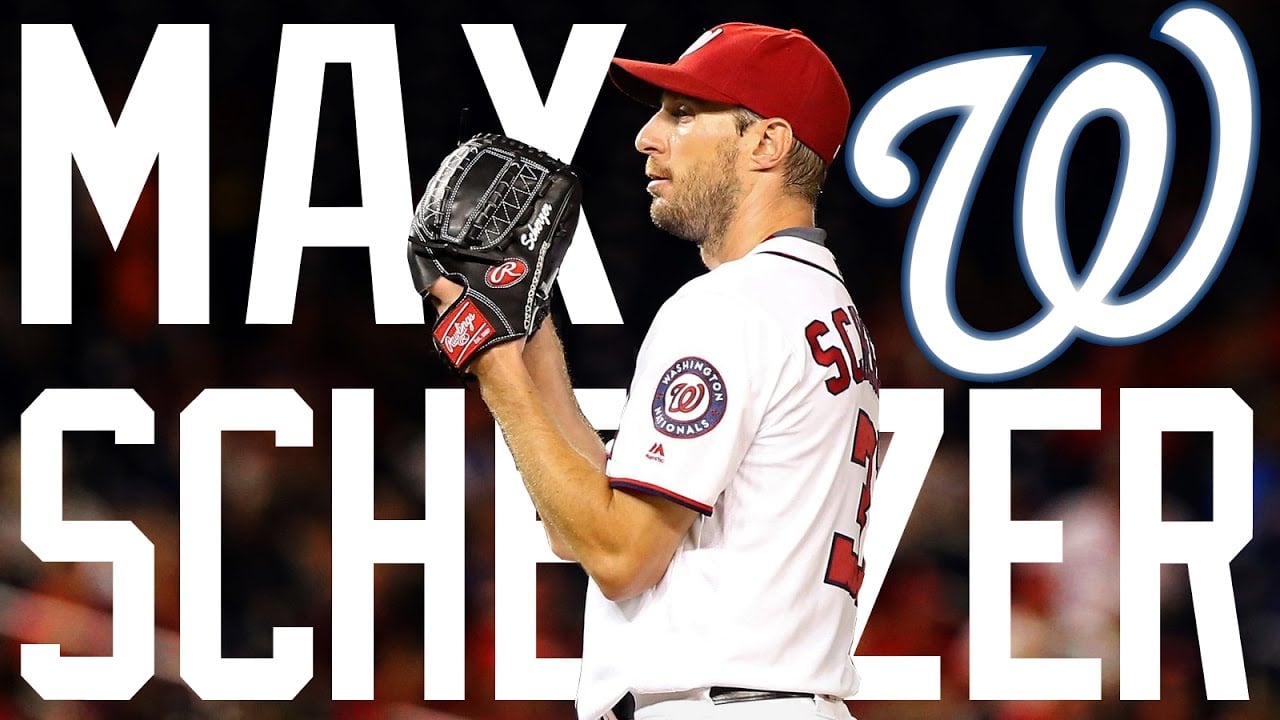 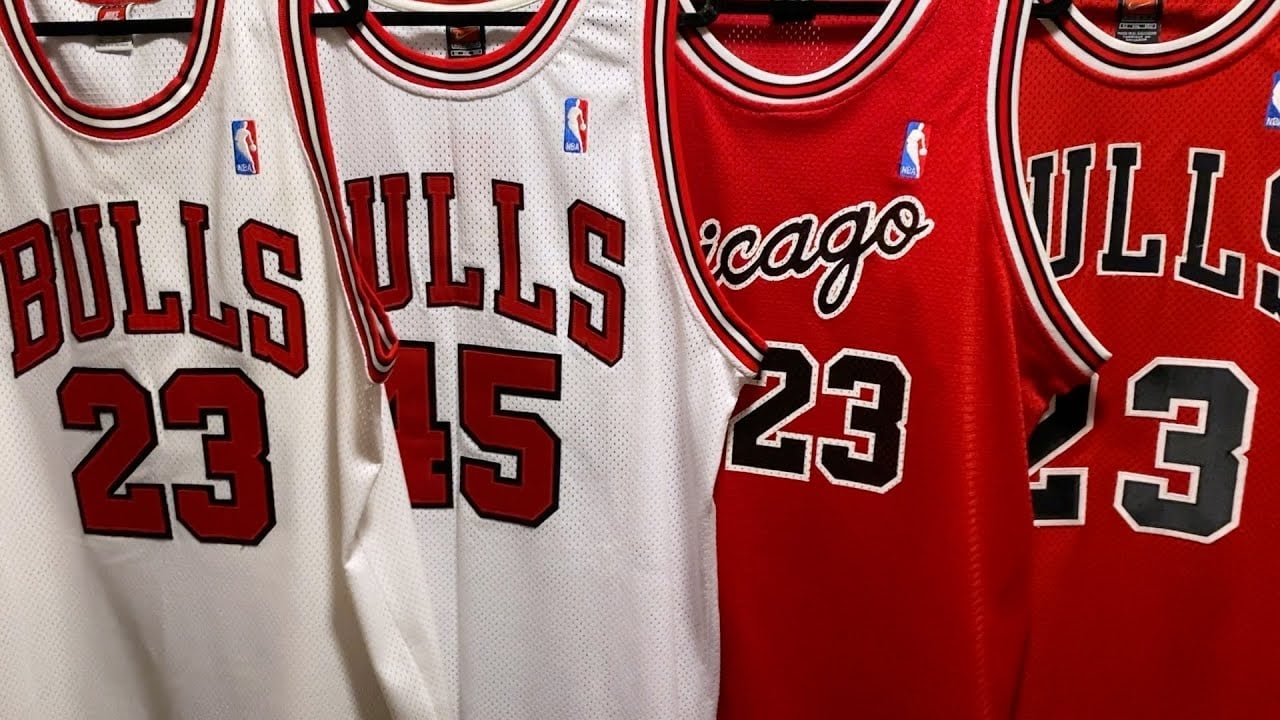 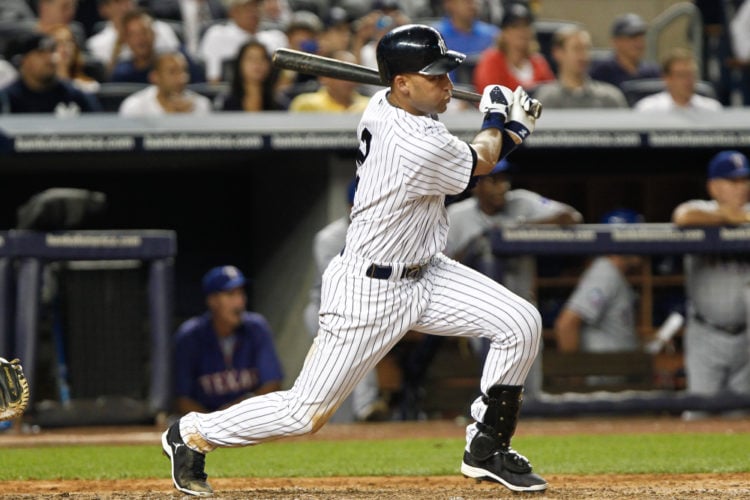 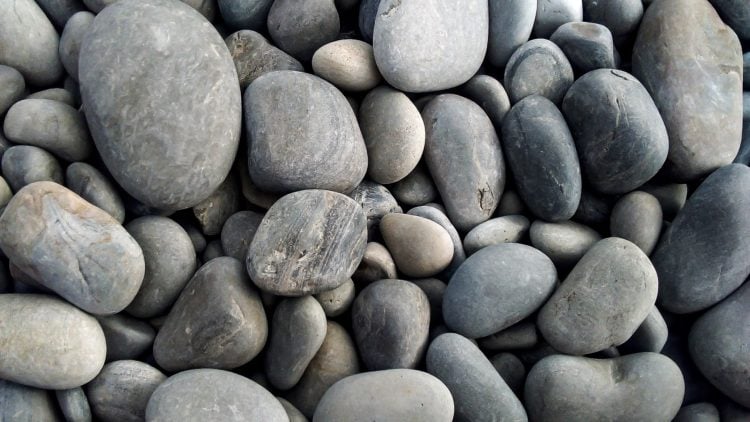 Whenever one hears the words “most expensive rocks”, diamonds are probably one of the first to be named. However, believe it or not, diamonds are not even in the top five! Of course, diamonds are… 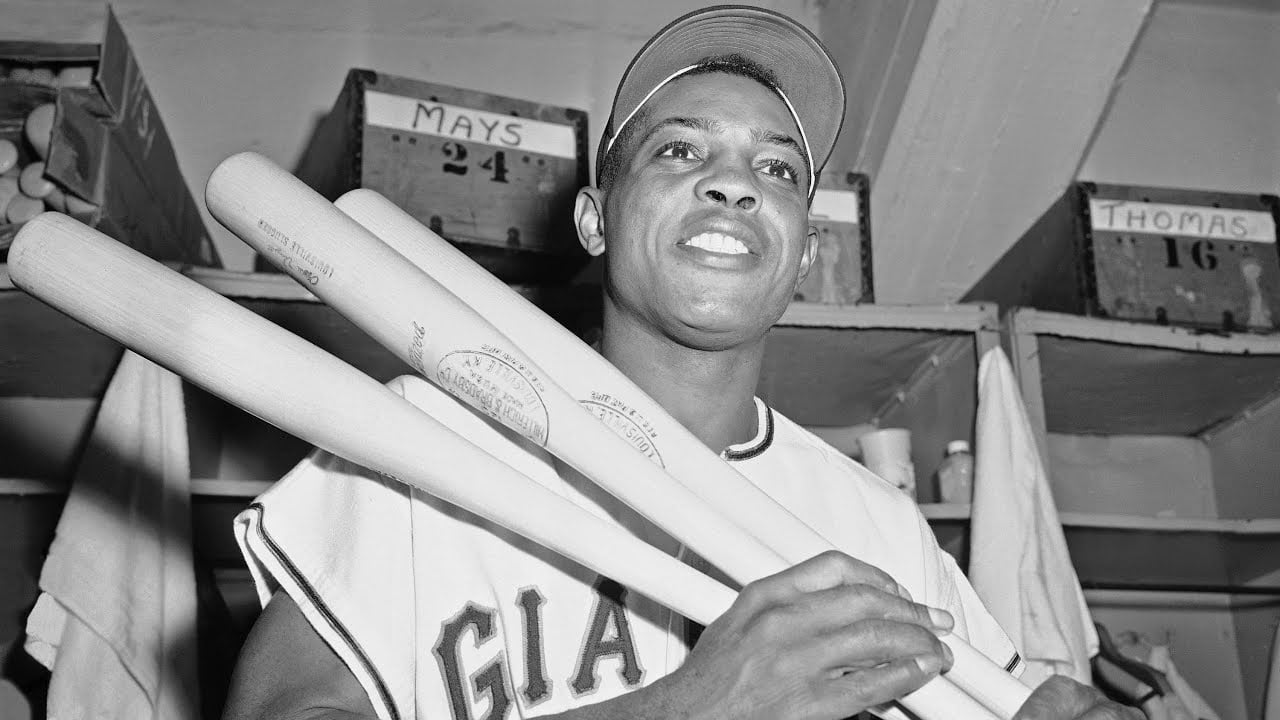 Willie Mays was an outstanding baseball player. Throughout his career, he showed more than his fair share of determination. He started out playing for the Negro League in 1948 and played until 1950. In 1951,…