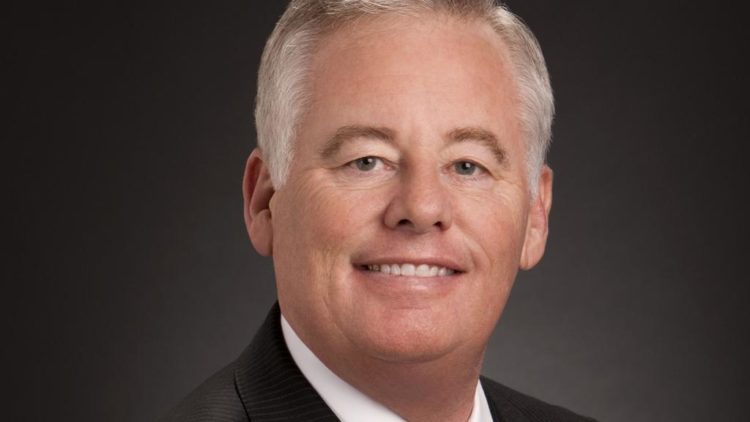 If you were asked to name an insurance company jingle popular today, you’re likely to recall and name Nationwide’s commercial jingle more than any other company’s. Nationwide Mutual Insurance Company offers a handful of insurance and retirement products as well as other financial resources. The company is mostly known for its auto insurance services and products, but they do have home and small business insurance as well. The man leading the operation today, Stephen Rasmussen, has been helming the reins since 2009. He’s the vision of the company and the reason why Nationwide’s image and overall reputation has been positive. Here are 10 things you didn’t know about Rasmussen that you should.

Before he was elected to as Chief Executive Officer of Nationwide Enterprises, Rasmussen worked as President and Chief Operating Officer of Nationwide’s Property and Casualty Division. He served this position successfully from 2003 until 2009. This was the first position that he held for the insurance company.

Rasmussen’s extensive knowledge and background in insurance was built from his many years working for Allied Insurance. Before he worked for Nationwide, he was President and COO of this insurance company. He also worked as Executive Vice President for Product Management. Rasmussen’s work at Allied Insurance began in 1974 and lasted for an impressive 35 years until 2009.

There was a brief transition in Rasmussen’s career while he worked for Allied Insurance. He served as President and Chief Operating Officer for CalFarm Insurance briefly during his time with Allied. CalFarm Insurance is an auto insurance company based in California. It’s affiliated with Allied Insurance but operates separately in the state of California. It’s not known how long Rasmussen spent working at this company nor what the purpose of his stay may have been.

Rasmussen currently serves in a variety of boards: Nationwide Children’s Hospital, American Electric Power, Catalyst, and Ohio Health. At the same time, he also happens to be a board member of Columbus Partnership. He’s previously served in a variety of other boards including National Urban League, the Columbus Metropolitan Library, the Insurance Institute for Highway Safety, and a few others.

Rasmussen attended the University of Iowa and earned his Bachelors Degree in Business Administration from that school. He currently holds and maintains the designation of Chartered Property Casualty Underwriter. Apart from this degree from Iowa, Rasmussen doesn’t have any further advanced degrees.

Being the CEO of a large insurance company, it’s to be expected that Rasmussen makes excellent money. In 2015, the CEO reportedly made $2.7 million for the year. That was a decent increase in percentage rate from previous years and was a reflection of the executive committees performance. Rasmussen’s compensation since has only increased and continues to do so.

Rasmussen believes deeply in diversity and has fostered a diverse culture within the organization ever since he took over as CEO. He believes that their company has become a force in the industry because of their strong beliefs in having a culture that embraces all members and ethnicities of the American family.

According to Rasmussen, one of the things that have driven the success of Nationwide is the ability of the company to have a unified culture of engagement. Rasmussen believes in only working with like-minded individuals and groups of people. Because of this, the selection process for employees and business associates were developed to ensure that the people working for and with Nationwide share the same cultural vision and values that Rasmussen does.

Rasmussen is marred to Cindy, whom he has three sons with. The family lives right where Nationwide’s headquarters is located—Columbus, Ohio. The family is very active in the Columbus community, and the Rasmussen couple is involved with a number of charitable organizations locally as well.

Under Rasmussen’s leadership, Nationwide has achieved many accomplishments. One award the company received this year is the prestigious Catalyst Award, which honors companies that are committed to advance women in business. Rasmussen believes deeply in the culture of inclusion and has established that in Nationwide through his leadership. Rasmussen’s tenure has been a strong positive example in the industry.