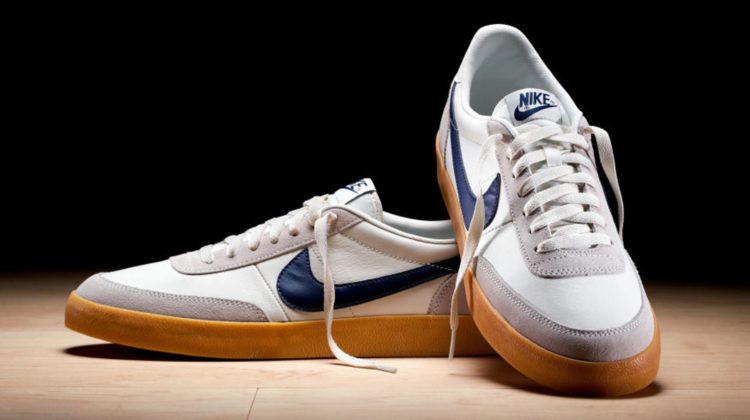 When the news that Nike’s Legendary Killshot was going to return to the market in the Spring of 2018, retailers and consumers started making their plans. The sneaker has been hard to find and it has been known to start a few bidding wars when no retailers seemed able to keep them on the shelves. There was no good reason for us to believe that the new release would be any different. Sneaker enthusiasts are as hardcore as vintage watch collectors in their pursuit to complete their prized collections. The Killshot, however, is just too comfortable and stylish to leave in a box in new condition. No, it has to be worn and if you’re wondering what all the fuss is about, here are 10 things about the Nike Killshot that you probably didn’t know.

Table of Contents show
1 1. They’re clean and classic
2 2. They’re elusive
3 3. J. Crew is the most dependable Killshot dealer
4 4. The price is more than doubled after a sell-out
5 5. They’re versatile footwear
6 6. The Killshot is a Lifestyle Shoe
7 7. The J.Crew Killshot is the holy grail of sneakers
8 8. Nike made the call to keep the Killshot exclusive
9 9. They create an image for the wearer
10 10. The Marketing for the Killshot is brilliant

Every once in a while, your favorite brand will manufacture a shoe style that fits your foot to perfection. You absolutely love the style and want to have a pair in the closet at all times so you can wear them often. One of the features that make the Killshot so highly in demand is that they appeal to people who fall in love with their clean and classic look. They offer an aesthetic that is hard to find anywhere else and this is the only style that will do, for some.

Because the demand for the Killshot is so high, it’s hard to get your hands on them. You’re lucky if you can make a purchase at regular suggested retail pricing. When an item becomes scarce, the value increases and there are some vendors who buy up as many pairs as they can because they know that they stand to make a sizeable profit by offering them for several times the original price. In some cases, they place them on auctions and let people bid it out with the top offer walking away with the shoes, no pun intended. The fact that they’re hard to come by seems to make us want them more.

3. J. Crew is the most dependable Killshot dealer

J. Crew is the only retail store that maintains a consistent inventory of the Killshot. They offer them for $90 a pair with a pre-sale option. Basically, what this means is if you don’t pre-order them, you won’t be able to get a pair for the suggested retail price. In March, J. Crew announced that the Killshot would be re-released in a limited number of just 50 pairs available for pre-ordering. The shoes were physically delivered to the store on March 1.

4. The price is more than doubled after a sell-out

When the last Killshot has been sold over the counter, your last resort for finding a pair for sale is to go to the internet to find out who may have a few stashed in their inventories. They’re out there and still being offered for sale, but you can forget the $90 price tag. The lowest price we’ve seen recently is $112 which isn’t too bad, but the highest has been a whopping $250.

People are wearing the Killshot for sports, casual and even dressy casual. Because of the clean lines, you can easily wear them with a lot of different wardrobe ensembles. This is one of the reasons why they’re so popular. The Killshot is a designer shoe and it’s so distinct that wearing a pair makes a bold statement.

6. The Killshot is a Lifestyle Shoe

The fact that J. Crew has linked itself with he Killshot is proof that it falls under the Lifestyle genre. J. Crew isn’t a sneaker store. They’re a lifestyle store that exists to help its customers find accessories that exude their chosen lifestyles. In fact, in the early days, they were anti-sneaker. Their products all make a statement of some type, and they have a unique appeal. So why did they think that the Killshot would de a wise option for inclusion in their inventory? The Killshot certainly meets all their requirements and it’s helped to boost the reputation of the retailer even further.

7. The J.Crew Killshot is the holy grail of sneakers

J. Crew is viewing the Nike Killshot as a “grail level sneaker.” What this means is that it is something of high value to others and it inspires competition among people who want to get their hands on a pair. For some, it is the ultimate challenge and this elevates the Killshot into the grail level.

8. Nike made the call to keep the Killshot exclusive

In case you’re wondering why the only official retailer licensed to sell the Killshot is J. Crew, that was Nike’s decision. They felt that this ultra special edition was best suited to be presented by a lifestyle retailer that had earned a reputation among its clientele for only offering relevant and in-demand products. Again, the Killshot lives up to these standards.

9. They create an image for the wearer

Comments from marketing experts who are not trying to sell the shoe have given their honest opinions on the Killshot. Those who own a pair remark that they make it look like you really care about your image, whether you do or not. How can a shoe be this powerful? It’s in the perception of the people who like their look, the fit and the mood that the shoes generate. The shoe is great, the public demand and the current frenzy is what is powerful.

10. The Marketing for the Killshot is brilliant

Keeping release numbers of the Killshot low is the best strategy. It keeps the hunger for ownership high among consumers. The fact that they’re offered through J. Crew makes them seem even more relevant to lifestyle. When you combine this with the fact that people are willing to pay nearly triple for them it has a psychological impact on the rest of the admirers who haven’t yet been able to secure theirs. Nike is the master and the Killshot is its masterpiece. 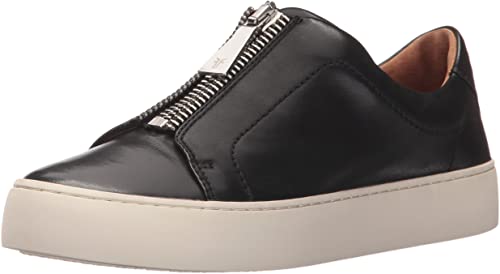 Frye has been around since 1863. In the notoriously fickle world of fashion, that’s an incredible achievement. How have they managed it? Simple. They make the kind of footwear you want to wear. Incredibly durable,… 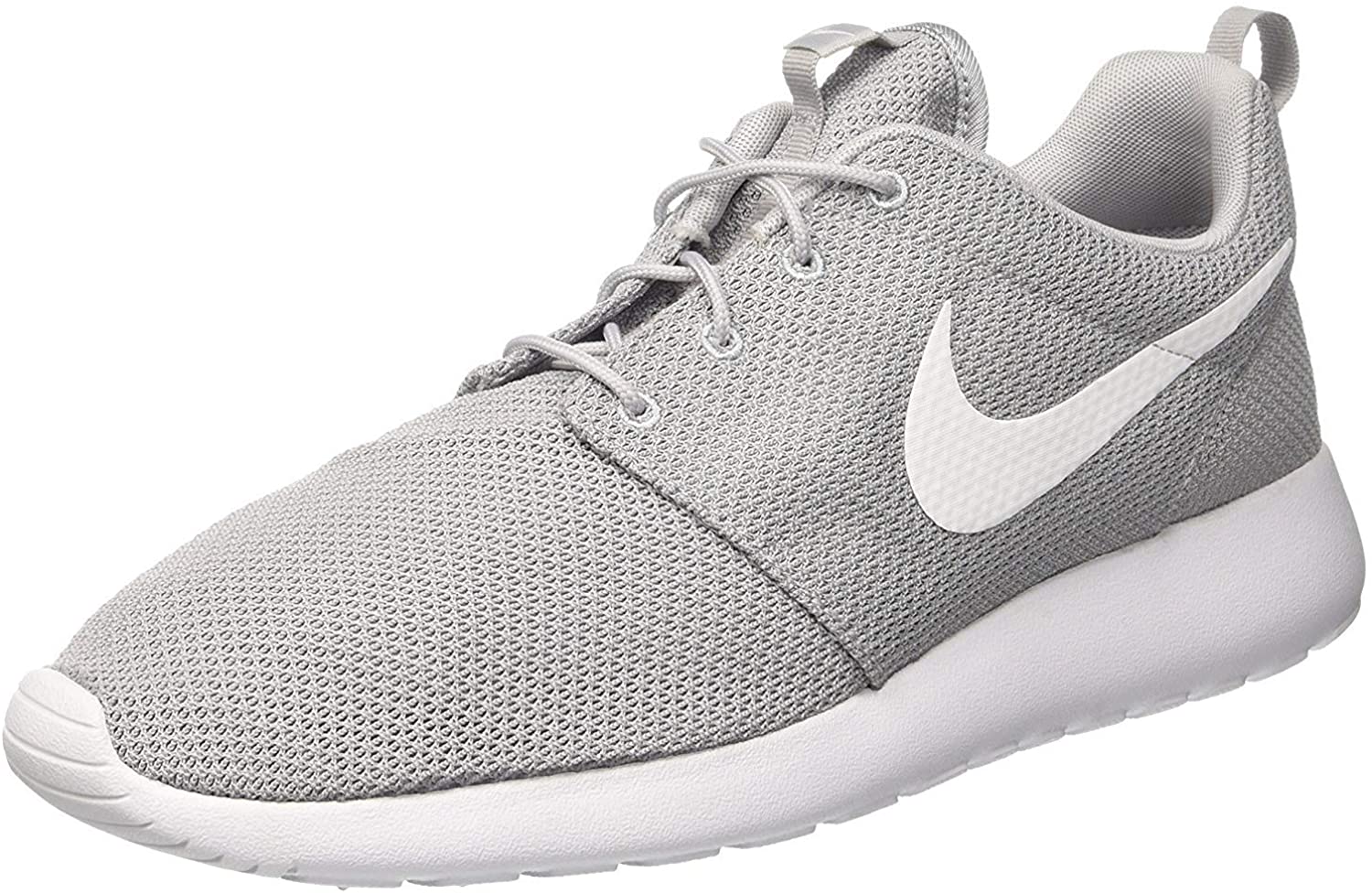 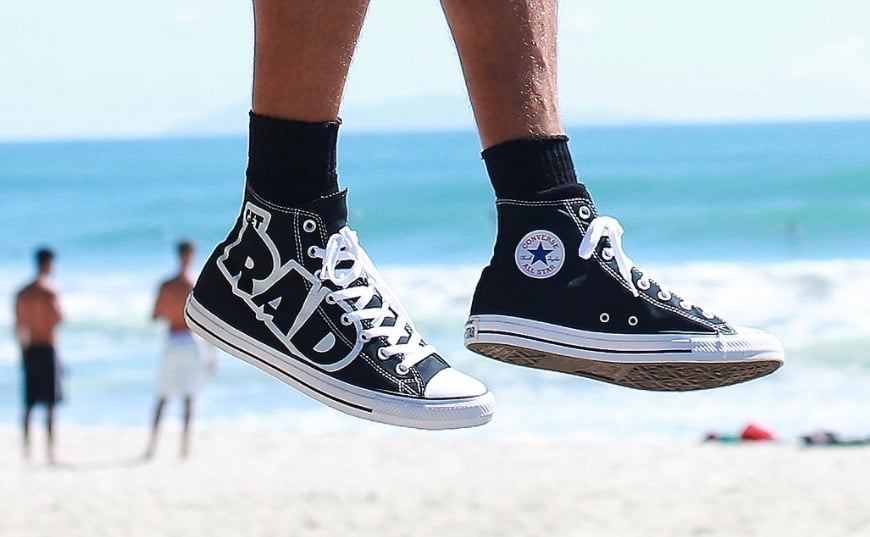 People have a tendency to love shoes. The particular type of shoes they decide to go with have a lot to do with the way they see themselves as an individual, not to mention the… 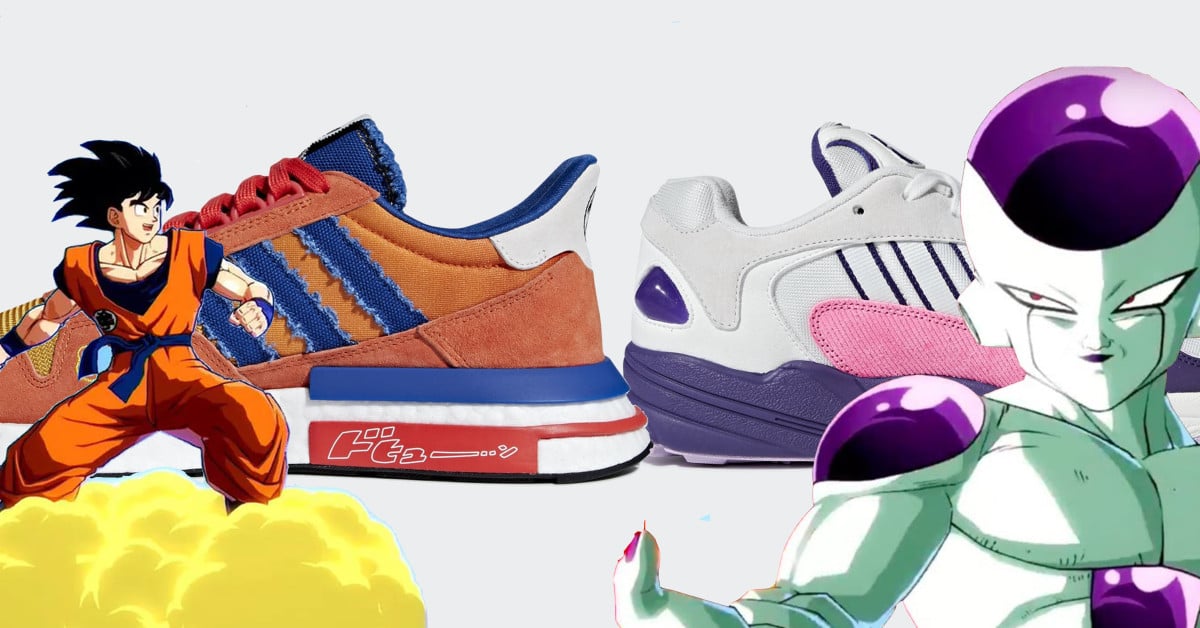 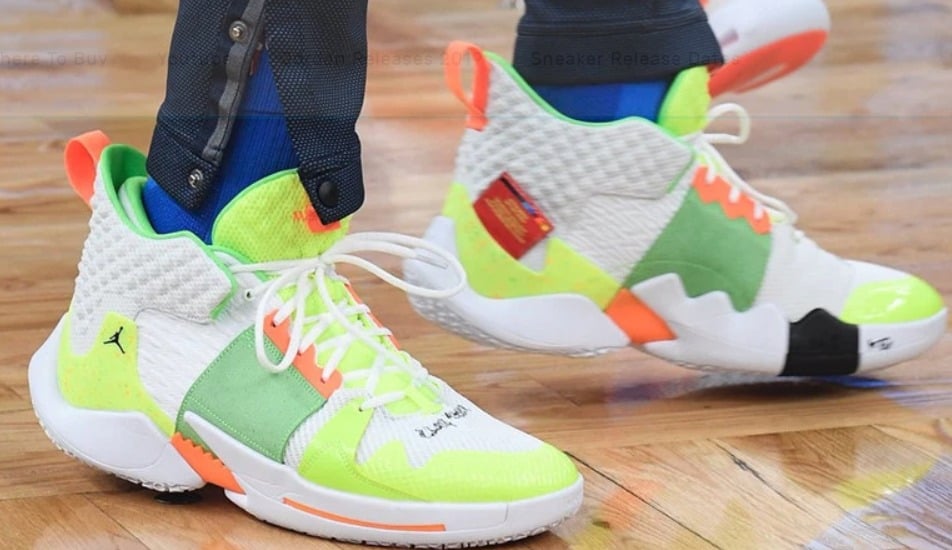 For some manufacturer’s, getting a product to hit the shelves does not take much thought so long as it is something that customers want. However, some products undergo a lengthy and thorough process before they… 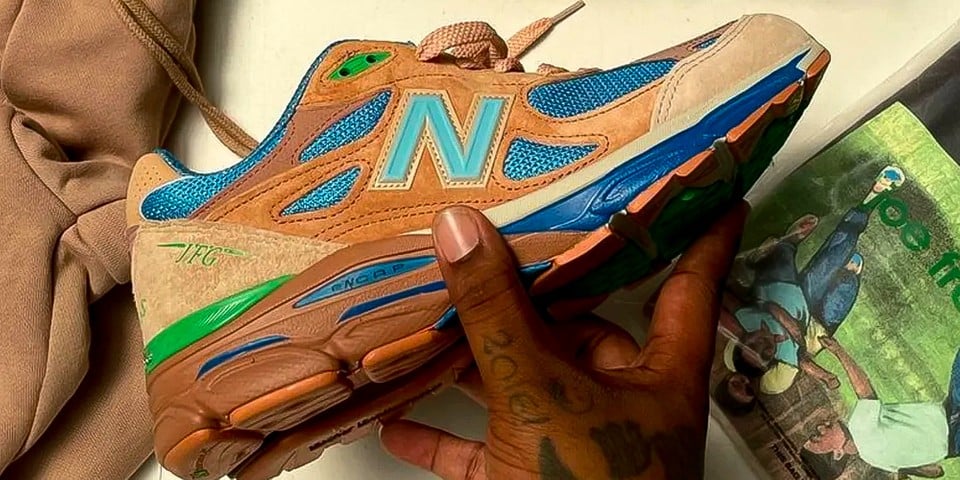