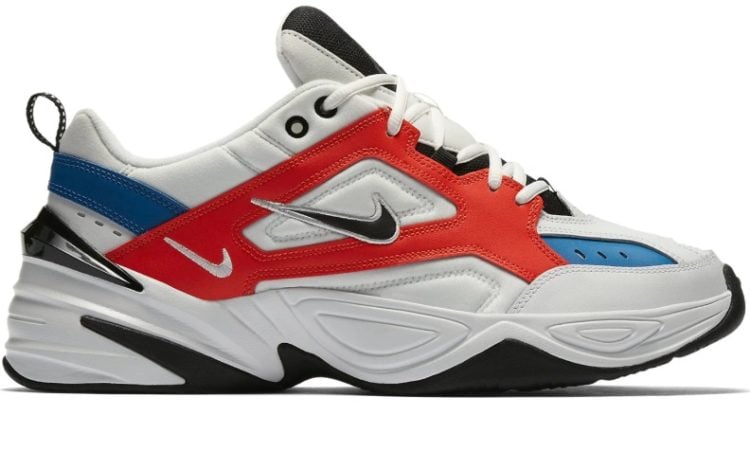 Nike have gone back to the early 2000’s with the release of their new M2K Tekno shoe. The retro design has proved very popular with fashion writers as well as the general public who are wearing the shoe. Here are ten things you may not know about the Nike M2K Tekno.

Table of Contents show
1 1. It Was Originally Released As A Woman’s Exclusive
2 2. A Men’s Version Was Then Released In July 2018
3 3. They Were Inspired By The Air Monarch
4 4. Kanye West Is Not A Fan
5 5. They Retail For Around $100
6 6. They Are Considered To Be Dad Shoes
7 7. Retro Colorways Are Used
8 8. They Are A Very Supportive Shoe
9 9. They Have Received Positive Reviews From Wearers
10 10. They Were Designed By Jin Hong

1. It Was Originally Released As A Woman’s Exclusive

When the shoe was first released in May 2018 it was only available in women’s sizes. There were no plans at first to make it in sizes that were big enough for most men but this changed when men began showing an interest in the shoe as well. The colors used for the original design were fairly neutral and could be worn by men with smaller feet.

The shoe became available in all sizes from July onwards. This launch was slightly different from anything Nike had done before because it was not a man’s shoe as such, just bigger sizes of a shoe that was already out there. Soon after the bigger sizes were released more colors became available.

3. They Were Inspired By The Air Monarch

The Air Monarch shoe was the inspiration for the Tekno but it has been given a more up to date feel. The Monarch was one of the classic shoes of its generation and it was around for some time after it was first released. It has really stood the test of time and this is something that Nike will also hope to achieve with the Tekno.

Kanye West reactivated his Twitter account to give his feedback on the shoe and it was not very positive. The tweet was deleted sometime later but people has taken screenshots which can still be found online. Luckily for Nike there do not seem to be that many other people who share this opinion.

The price that you should expect to pay for a pair of these shoes is around $100. This is the same for all sizes and all colors. If you shop around online then you may be able to find a slightly cheaper pair but the price will not be that much lower. 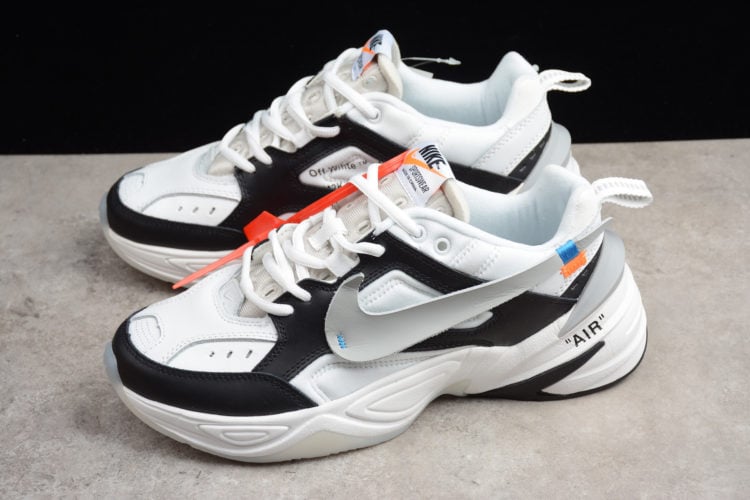 6. They Are Considered To Be Dad Shoes

Dad shoes are the nickname given to any type of footwear that young people would expect their dads to wear. They are the in thing at the moment and the Tekno really captures the essence of this type of shoe. They are chunky and comfortable and can be worn with a variety of outfits.

In keeping with the retro theme, the colors that are used are what you would have been wearing in the early 2000s. More colors have been announced a few times since the initial release of the shoe and so it is possible that there will be more again in the future.

8. They Are A Very Supportive Shoe

9. They Have Received Positive Reviews From Wearers

The overall feeling from people that have bought and worn this shoe is very positive. They are impressed with the way that the shoe looks and how comfortable they are to wear. Launching the product on the runway really captured people’s attention and created a lot of excitement about the Tekno before it was even released.

10. They Were Designed By Jin Hong

When Jin Hong designed the shoe he tried to imagine how the Monarch would look if it is was made today. Features such as the thicker tongues with the Nike Lab logo and the distinctive heel grips give the shoe a really modern look. He has worked as the senior shoe designer at Nike for a number of years and this is one of several designs that he has worked on during his career. 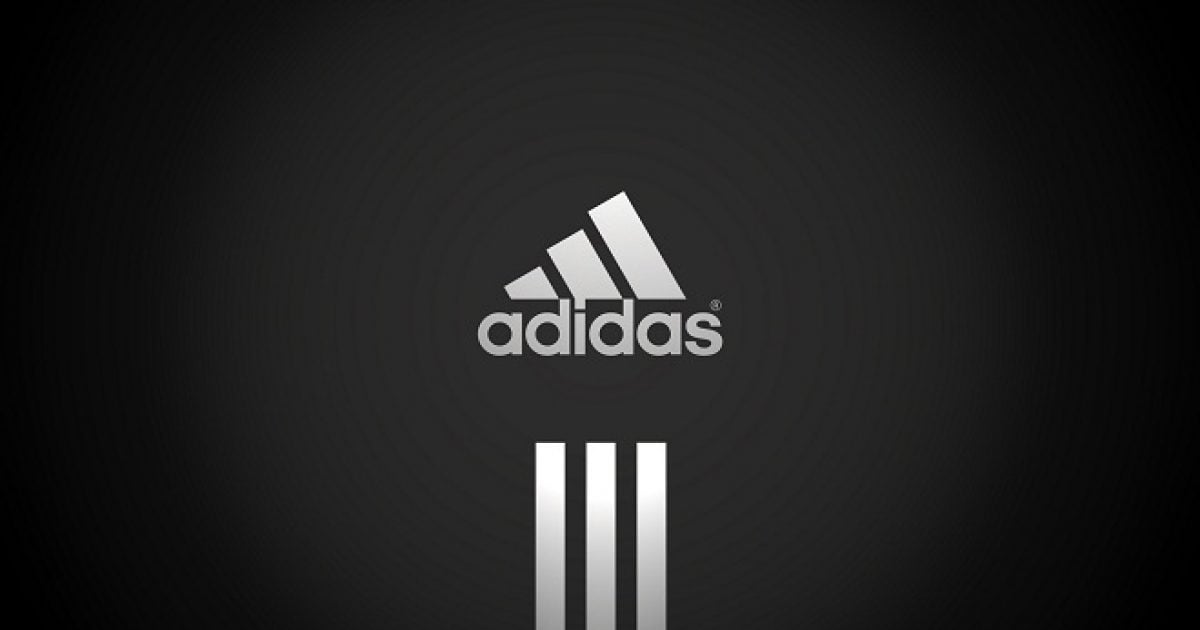 After the end of the First World War, there were a lot of veterans who had to find some means of supporting themselves upon returning to their homes. In the case of Adolf “Adi” Dassler,… 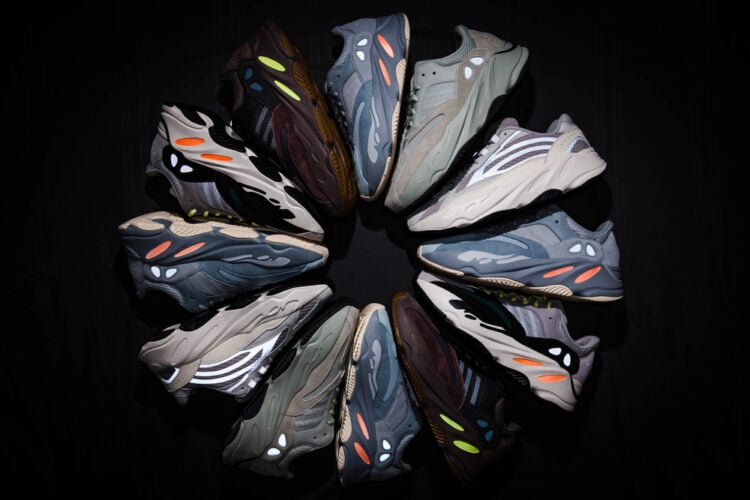 Yeezy sneaker fans without hundreds of dollars to spend can still find an authentic pair for an affordable price. It’s essential to make sure that you’re dealing with a vendor selling verified authentic goods to… 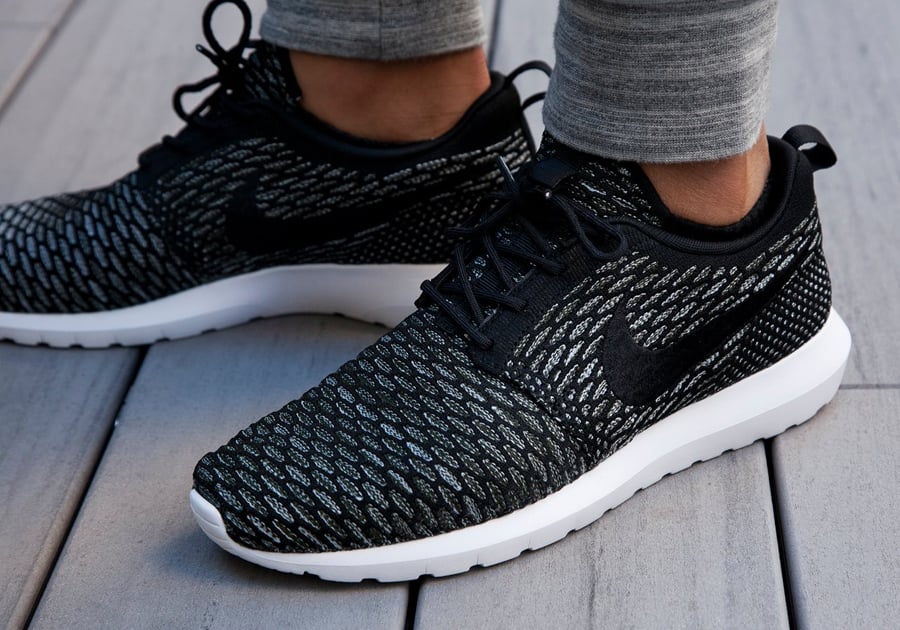 The Nike Roshe sneakers are everything a Nike sneaker should be: they are very stylish and appealing, comfortable, and durable. They are also unique in their appearance as they are mostly designed to be casual,… 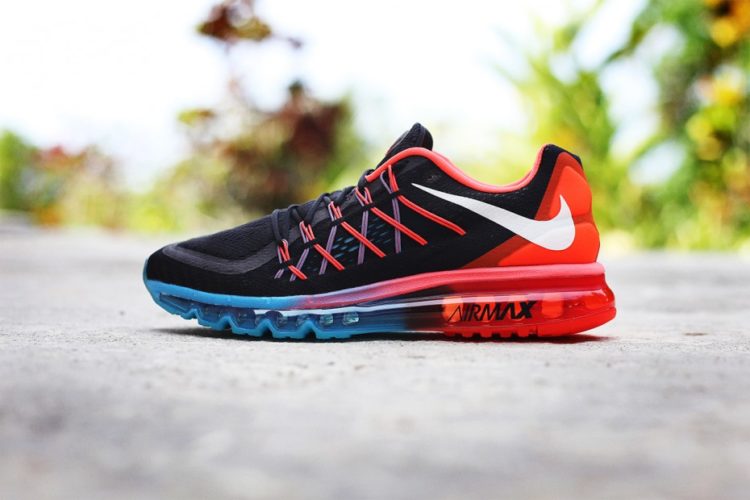 To say that Nike’s athletic shoe division has had a remarkable stretch over the last 30 years would be a gross understatement. Beginning in the early to mid-1980s the brand seized on the popularity of… 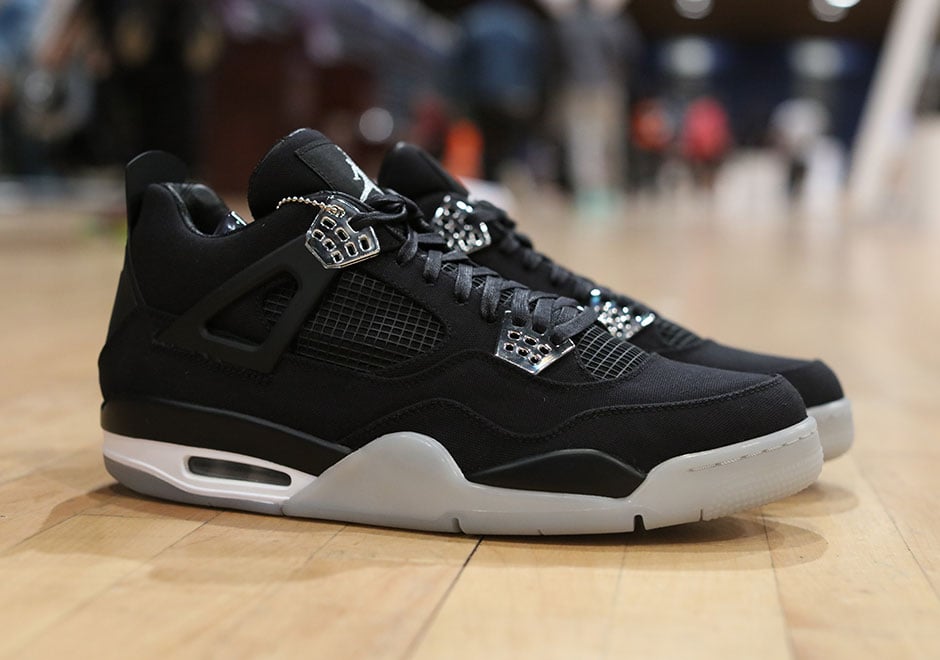 In 2015, hip-hop legend Eminem teamed up with Nike and Jordan Brand to release the Jordan 4 Eminem x Carhartt – a celebratory tribute to the 15th anniversary of Eminem’s breakthrough third studio album, The…

Adidas is one of the most famous footwear brands in the world. They’re popular for the wide range of styles they offer including tennis shoes, cross-trainers, weight lifting footwear, hikers, golf shoes, boots, and a…