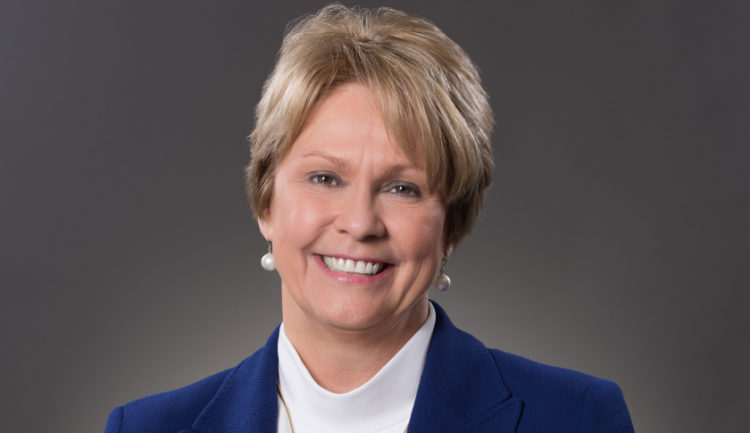 Vicki Hollub is the current CEO and president of Occidental petroleum. We wanted to know more about her so we checked into her professional background. She has had an interesting life and the American business woman has had an impressive career. Here are ten things about Vicky Hollub that you probably didn’t know.

Hollub was appointed the CEO of Occidental Petroleum in April of 2016. She also serves as president of the company. She made history by becoming the first female CEO to ever head a major oil company based in America. This is a big accomplishment for her and for women executives in the petroleum industry. She has earned the position through hard work and through her leadership skills.

2. She’s a native of Alabama

Vicki was born in Birmingham, Alabama in 1960. She attended McAdory High school and graduated in 1977. She went on to attend the University of Alabama. She studied in the mineral engineering program and earned her bachelors of science degree and added on a concentration in mineral resources and fuels. She started early and had a definite direction for her career.

3. She was a member of an elite group

Vicki not only graduated and earned the title of mineral engineer, she also did so with honors. In 2016, she was a part of a prestigious group known as the class of Distinguished Engineering Fellows, graduating from the University of Alabama’s College of Engineering. She was a part of an elite group.

4. She began her career right after college

Vicki Hollub started her career in the petroleum industry right after college. In 1981, she got her first job in the industry with Cities Service, a fuel and power company. She was with this company when they became the acquisition of Occidental Petroleum Corporation the following year in 1982.

5. She worked at international locations

Her first job with Cities Service turned into a position with Occidental Petroleum Corporation and this was the only company that she worked for, but while with them she worked in diverse environments. She was appointed to a variety of technical and management positions at the company in the United States, and also in Venezuela, Ecuador and in Russia.

6. Vicki Hollub was featured in Forbes

Hollub has had a remarkable career with Occidental Petroleum. She was credited with steering the company to focus on the higher producing oil fields that made the company leaner and haul in revenues that will continue of over the net fifty years. She is responsible for securing deals on oilfields from the Permian Basin as well as the United Arab Emirates, Qatar, Columbia and Oman. Forbes wrote a piece that detailed her tremendous contributions to the financial stability of the company.

This is a fun fact that we learned about Vicki Hollub. She’s a football fan. Her favorite team is from her alma mater. She’s a big time fan of the Alabama Crimson Tide football program with the former coach of the team Bear Bryant as her favorite.

It’s always a big deal when Fortune magazine takes notice of an executive. They’re known for writing newsworthy pieces. They named her as number 32 on their annual listing of the Most Powerful Women in Business. At the time that she was appointed CEO of Occidental, there was a big downturn in the industry and she had her work cut out for her. This shows that those in charge of the appointment had great confidence in her abilities.

In 2015, Vicki was elected to become a member of Occidental Petroleum’s board of directors. The group is in charge of making important decisions for the direction of the company. She also serves on the board of the American Petroleum Institute, as well as being elected the United States chair for the US Columbia Business Council. In addition to this she is a member of the Society of Petroleum Engineers and serves on the board of Khalifa University for Science and Technology in Abu Dhabi.

When Vicki took the help of Occidental, the oil industry was in a tough position with falling crude prices. She had to find a way to cut production costs for the company, and one of the ways to do this would have been to lay off employees. Instead, she made the decision not to take this route and she found other ways, such as selling low yield fields in Libya, Yemen, Iraq, Kansas, Oklahoma, Colorado and North Dakota.