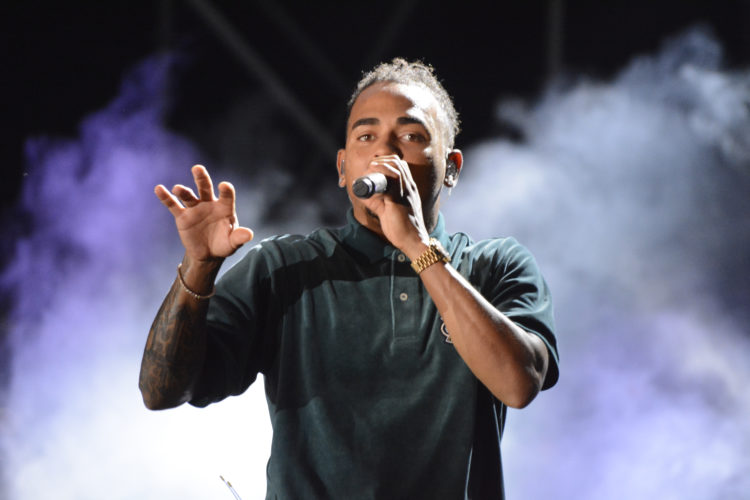 2019 was a fantastic year for Ozuna. The Puerto Rican musician received four Guinness World Records for his exemplary music. Additionally, Ozuna was listed among Time Magazine, most influential people in the world. Some of the celebrities that have been featured in this Magazine include; Donald Trump, Oprah Winfrey, George Clooney, Michelle Obama and Taylor swift. Apart from this recognition, his presence in the music industry has not only become a force to reckon with, but also earned him a net worth of $15million. According to him, his success has not been an overnight deal – its been quite a journey. Below is a sneak peak into it.

Juan Carlos Ozuna was born in Puerto Rico, in March 1993. His mother is Puerto Rican while his father was from the Dominican Republic. As a child, Ozuna lived in poverty as his father was a dancer for a reggae tone musician, and what he earned as salary could not efficiently support his family. Despite living in poverty, Ozuna loved his childhood life.

However, misfortune struck his family when his father died after a gang fatally shot him. His mother was unemployed, and consequently, she could not raise him on her own. Therefore, he had to go and live with his paternal grandparents. Over there, Ozuna got into music as he grew up around people who were heavily influenced by reggae tone music. He had already started making music by the time he was twelve years old. In 2010, he moved to the United States of America where he lived in New York City. While in America, Ozuna wrote many songs but it was not until he moved back to Puerto Rico that Ozuna started posting his music on the internet. A star was definitely in the making.

In Puerto Rico, Ozuna’s music started to gain a massive following. Soon, he was featured in collaboration with other famous Latin musicians such as Daddy Yankee. According to Answers Africa, his collaboration with Daddy Yankee on No Quiere Enamorarse song pushed him to instant stardom.During this time, he was going with a different stage name. Golden Family Records eventually recognized Ozuna’s talent as a musician. This recording company gave him a contract and finally started producing and publishing his songs. Later on, in 2016, he collaborated on a hit song La Occasion. This song was massively popular in Latin America.

After making the song, Ozuna started working on his first album. He would eventually release his album, Odisea, in 2017. It was an instant hit. He featured several famous Latin musicians such as Nicky Jam, De La Ghetto, J Balvin and Anuel. The album also had songs that received massive airplay in Latin America and the United States of America. Odisea produced hit songs such as Siguelo Bailando, Tu Foto, El Farsante and Bebe. As a result, the album was number one in Billboard Latin Albums. Additionally, the album peaked at number twenty-two on the Us Billboard 200 music chart. For his exemplary efforts in making this album, Odisea was certified eleven times platinum by the Recording Industry Association of America.

After the massive success of his first album, Ozuna started working on his second album, Aura, almost immediately. As a result, Aura was released in 2018. It included collaborations with other famous American musicians such as Cardi B and Akon. The album also featured other Latino superstars such as Romeo Santos and J Balvin. The album had twenty songs, and it produced several hit songs. These include; Comentale, La Modelo, Mi Dijeron and Unica. Rolling Stone Magazine awarded Aura a four-star rating. Also, the album peaked at number seven on the US Billboard 200 chart.

Besides these, the album was number one in the Billboard Latin Albums chart. Commercially, the album sold over a million copies during its first week. Aura was certified diamond by the RIAA. The massive success of these two albums multiplied his wealth. Additionally, his collaboration with other famous American musicians made Ozuna to become a household name in the music industry. According to Famous Births Deaths Ozuna is currently valued at an estimated net worth of $15 million.

Apart from making music, Ozuna has also made his money from music tours. His first music tour to promote Odisea was in 2017. During the tour, he performed in more than a hundred venues in different countries including the USA, Peru, Panama, Bolivia, Costa Rica, Chile and Mexico. His second music tour, Aura tour, was in 2018. He visited twenty-nine cities in America during this tour. These cities include; Nashville, Los Angeles, Miami, Chicago, San Antonio, Las Vegas, San Jose and Boston. These tours played a significant role in increasing Ozuna’s wealth. For instance, the tickets had a price range of $60-$140 during his first tour. Taking into consideration that he performed in more than a hundred venues, you can only imagine how much Ozuna pocketed from his first tour. Aside from going to tours, Ozuna also sold merchandise during these events. Some of the merchandise he sold include shirts and caps from his clothing line.

Making music made Ozuna massively popular in Latin America and the whole world in general. Ozuna decided to maximize on his popularity by starting his own clothing line. According to Odisea Shop his online retail store, you can purchase shirts, t-shirts and hoodies. He sells most of these merchandise during his concerts. Also, you can find his cloth line in Amazon, Bubblehead or any other major online retail store.

Despite his humble beginnings, Ozuna has risen to become a household name in the music industry. The son of a dancer has not only become successful as a musician, but he is also wealthy. His success in the music industry is nothing short of admiration. Moreover, he is still very humble. He supports needy children through his charity organization and has a charity programme that distributes food to people living in the streets. As a musician, Ozuna is cementing his legacy and is currently the best selling musician from Latin America. His songs on Youtube have millions of views. 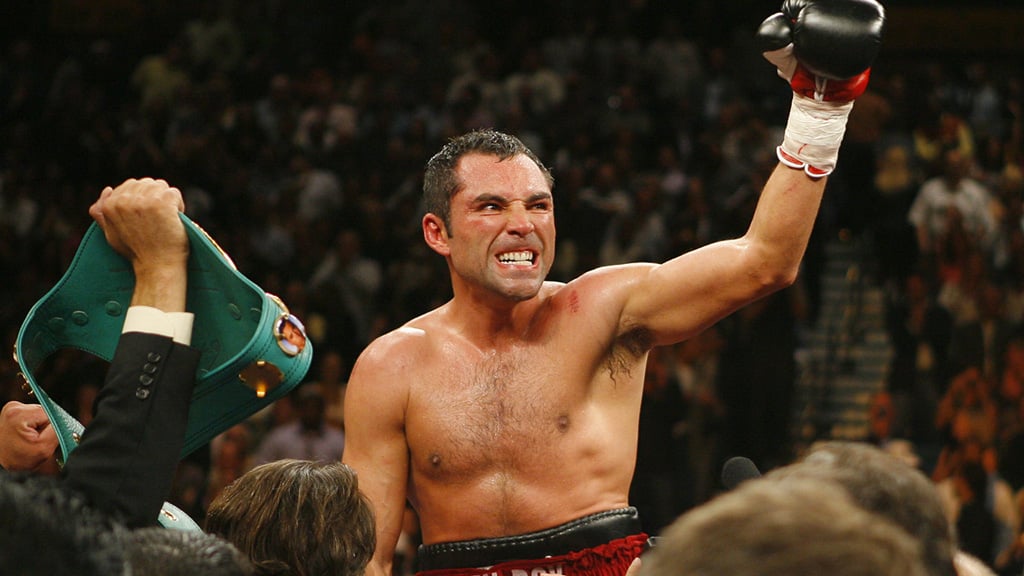 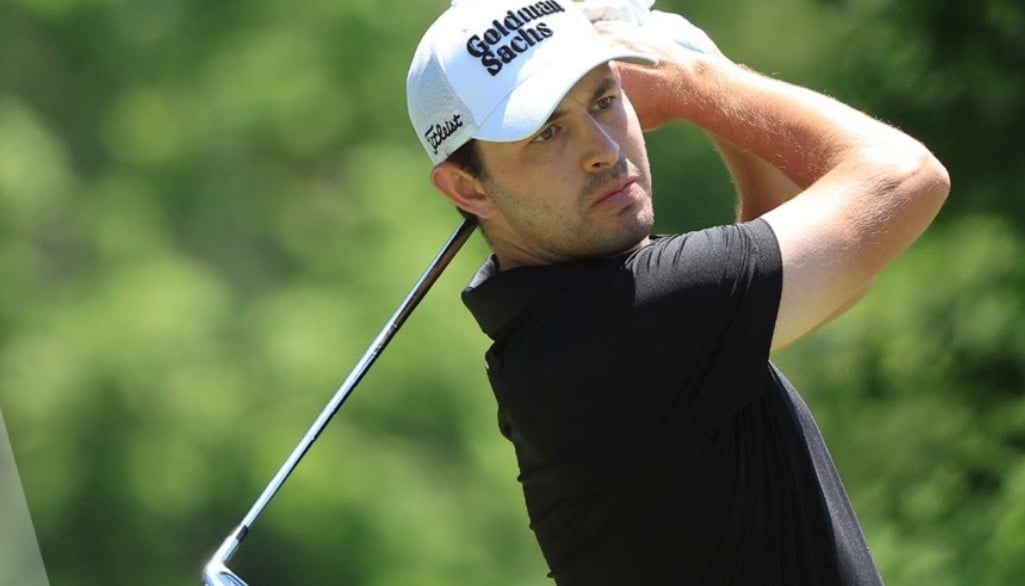 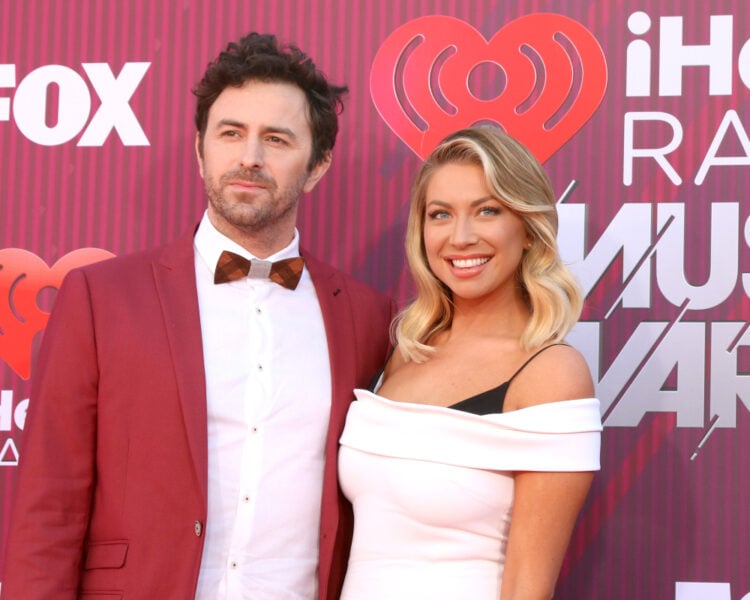 If you have spent any length of time whatsoever watching Fox News, you are probably already well aware of who Pete Hegseth is. In case you don’t tend to watch news that comes from that… 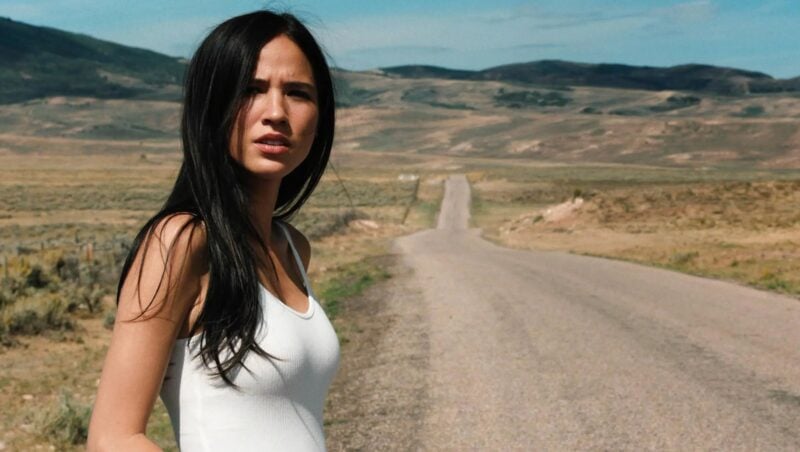 Kelsey Asbille is best known for her current role on Yellowstone but many are unaware of her long and storied acting history. As a result of her consistent work ethic, she has been able to… 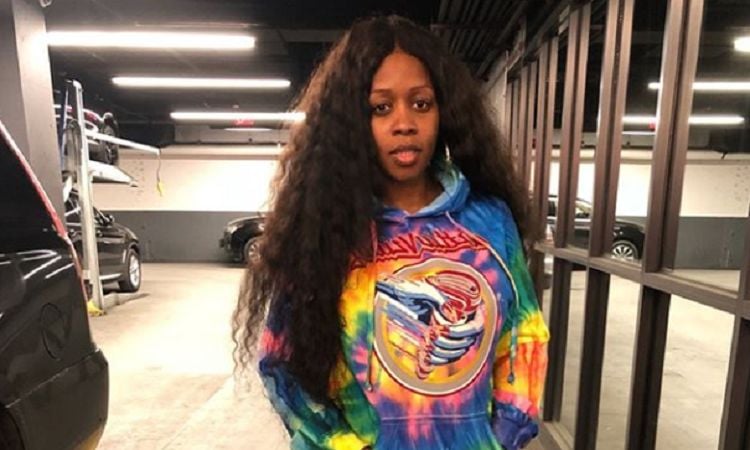 Remy Ma is a multi-talented celebrity personality in America who is known for her rapping performances but she is also a talented song writer. As of 2019 her net worth has soared to an estimated…