Thomas Nimbley is the Cheif Executive Officer of PBF Logistics LP. He came on board in his current position in 2013. He’s a seasoned executive who keeps his private life private but we’ve learned some interesting things about him. Who is the man who carries the Logistics and consulting giant in the energy industry into the future? This is what we found out.

1. He’s the highest paid executive in the company

Thomas J. Nimbley has earned the distinction not only of being the Chief Executive Officer of PBF, but he also is the highest paid in the company. None of the other executives are paid nor compensated as much as he is. This goes to show everyone just how highly the company values having him on board as their leader.

Nimbley was born in 1950 and this makes it easy to guess his current age within a few months. He’s not the youngest exec at the company nor is he the oldest. This distinction is occupied by the Independent Director of PBF Engergy Inc. who is George Ogden at age 78. He’s got 20 years on him.

Nimbley wasn’t just brought onboard as an outsider to set the company straight. He’s the homegrown variety. He actually started working with PBF through his own Consultancy firm in 2005. This relationship lasted through March of 2010. During this time he assisted the company in making the acquisition of two refineries. He served as COO from April of 2010 through June of the same year at which time he became an Executive Vice President as well. He became the CEO in 2013 and Chairman of the board in 2016.

4. Nimbley was an exec for Conoco Phillips

Thomas previously worked for the competition in the energy industry serving as the Vice President as well as the head of their Refining for the energy giant Conoco Phillips. He was in charge of 13 locations after the merger was completed between Conoco and Phillips. When he first began, he was employed with only Phillips. It seems that wherever Nimbley works mergers soon follow.

5. He also worked for Tosco

Tom Nimbley has an impressive career portfolio in the energy industry. In 2001, he began working for Tosco along with its many subsidiaries in the Spring of 1993. Here, he gained over a decade of experience, working in a variety of different management and leadership roles.

6. He had his own consulting firm

Prior to becoming a member of the executive team of PBF, Nimbley served as a consultant. He had already established an excellent reputation in the industry, but this gave the exec team at PBF a close up look at him. They observed his professionalism and skill and he earned his place at the helm of the company through his dedication in delivering high as well as his previous track record, which is impressive and lengthy.

7. He started out at Exxon

Unless you delve 45 years into his past, you probably wouldn’t know that Thomas J. Nimbly started his career at Exxon. He first became employed the energy behemoth in 1973 when things in the industry were a lot different then they are now. He worked in a variety of positions for the company and spent a total of twenty years with them before moving on other employers.

When Nimbley was appointed CEO in 2013, he was making some serious money. His total compensation package by the end of his first year was $534,800. There are many executives today who wouldn’t mind pulling in more than a half million annually. Since his first year, he has continued to move up with PBF in status and responsibility. He’s now bringing in a compensation package of well over $8 million a year. We’d say he’s come a long way in the past five years, increasing his compensation by sixteen fold.

9. He went to college in New York

Thomas Nimbley attended a college in New York State. He attended Manhattan College. There he earned his bachelor degree in Chemical Engineering from the New Jersey Institute of Technology.

10. His salary is sixty times higher than the average PBF Employee

According to the AFL-CIO, Thomas J. Nimbley makes 60 times more than the median employee in the PBF company. He’s reached a pinnacle in his career and is sitting in a remarkably prosperous seat at this point in his life. 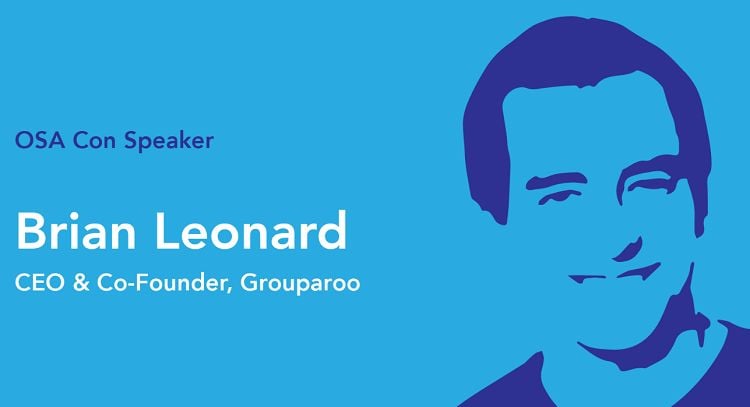 You might already know that Brian Leonard is the CEO of Grouparoo and the technical advisor and Chief Architect at TaskRabbit. However, that might be where your knowledge of this individual ends. Truth be told,… 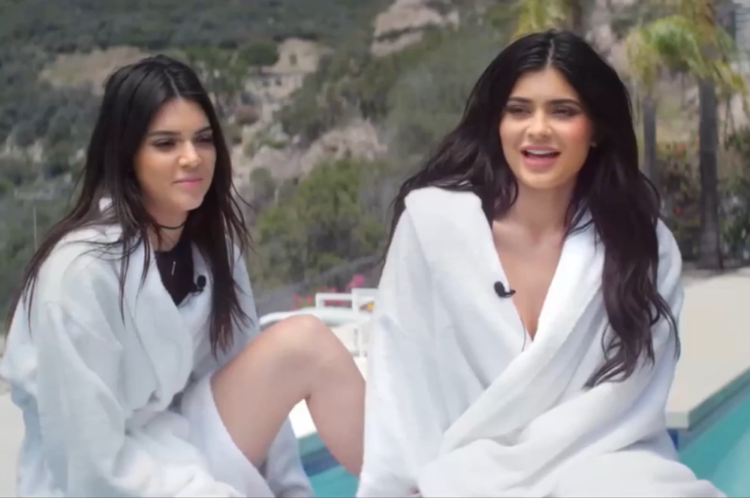 Once, people became famous for their talents in various aspects of the entertainment industry. For example, their phenomenal musical talents, their beautiful singing voice, or their outstanding acting skills. It was these talents that gave… 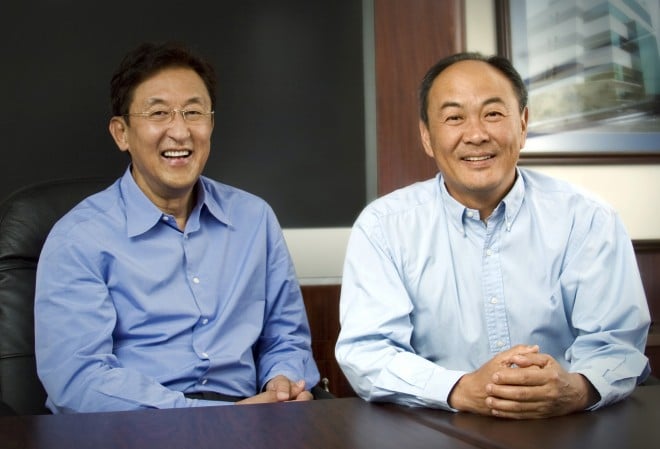 John Tu and David Sun are the co-founders of Kingston Technology Company, Inc. The company is based in Fountain Valley, California, but does business globally. Together, they created a business which is best known as… 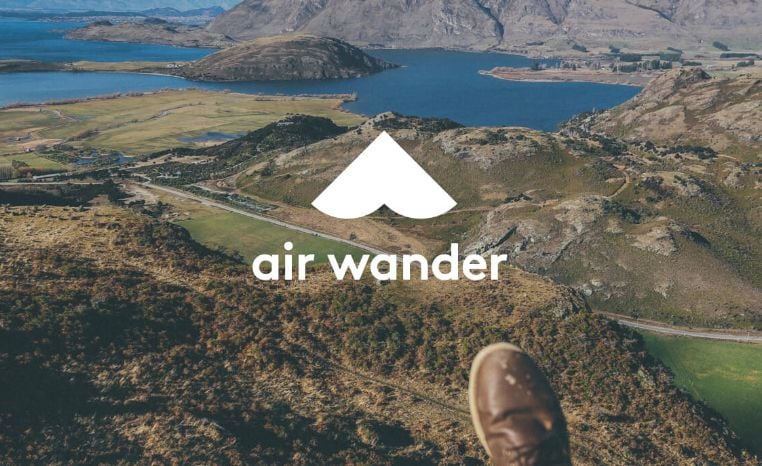 It’s easy to find a website were you can compare flight prices and get good deals, but when you’re someone who likes to add stopovers, things get much more complicated. Trying to book a flight… 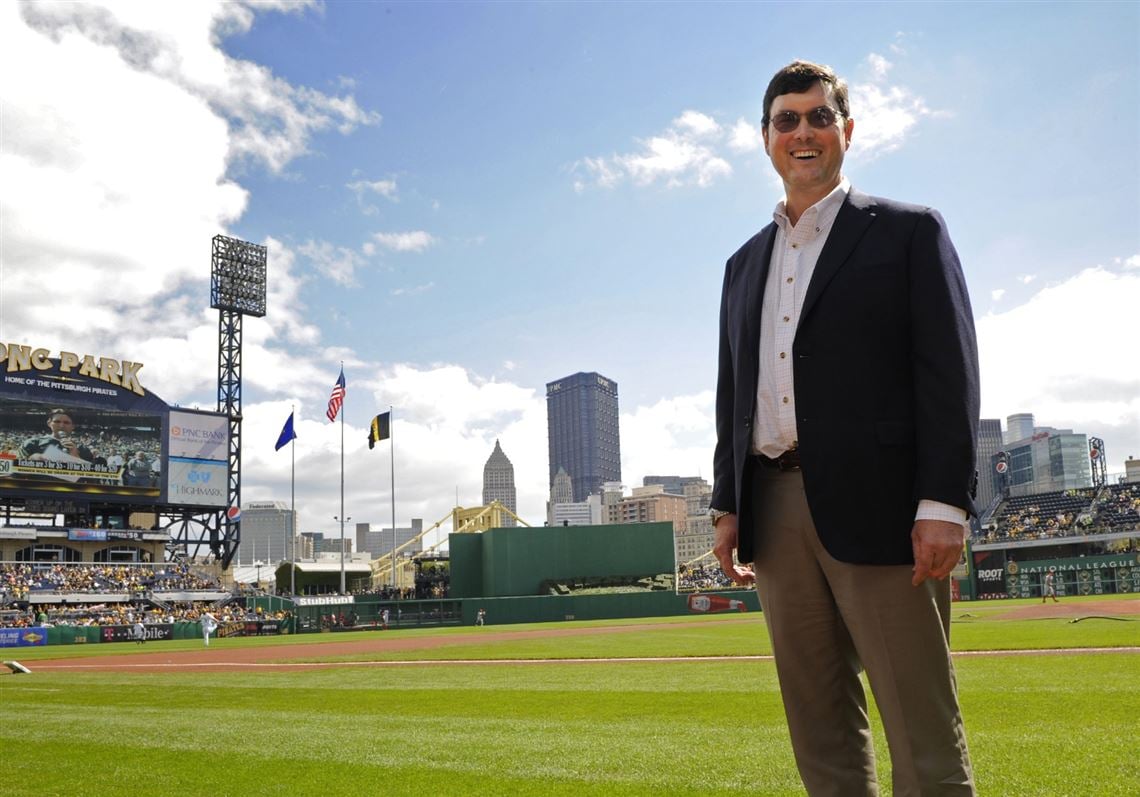 The city of Pittsburgh loves its sports, and football is probably the city’s biggest draw when it comes to sports. The Pittsburgh Pirates is the city’s MLB team, and Robert Nutting has been leading the…

As data centers advance in levels or tiers, and move from virtualized to hyperconverged, and as public cloud adoption becomes a serious consideration for a hybrid mix, managing applications and workloads in the face of…