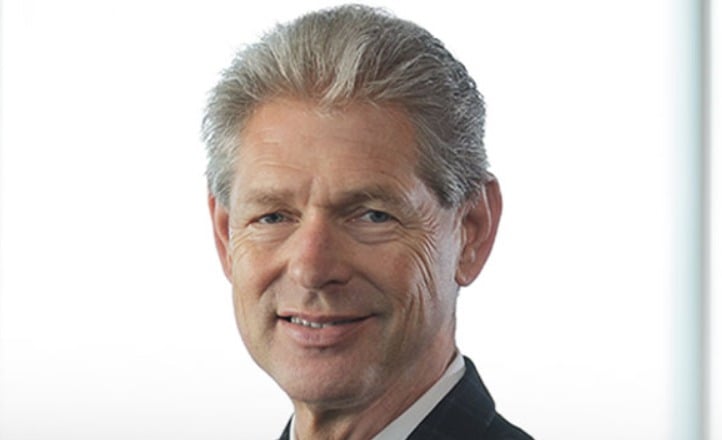 Performance Food Group is led by its current CEO Mr. George L. Holm. Holm has been the CEO and President of Performance Food group from September of 2002 to the present. His assignment is in the Food, retail and distribution sector of the industry. He’s an interesting leader so we wanted to highlight him and share 10 things that you didn’t know about George L. Holm:

Home attended college at the Grand Canyon University. It was there that he earned his undergraduate degree, before starting his career in business. He would go on to hold a number of important executive positions throughout his career which is still active.

In addition to working as an executive for Performance Food Group, he’s also the founder of his own company. He knows how to build a business from the ground up. He also knows how to keep an established business running smoothly and efficiently.

4. He was an executive for Vistar, Inc.

Holm was the founder of this company. He also served as their CEO and their President. Since he is the person who first developed and launched Vistar, he was be most qualified person to lead them in the direction that he had envisioned. It’s worth noting that Vistar is a subsidiary of the Performance Food Group Company.

5. He worked for rival food services

6. He brings in more than $5 million in salary

George L. Holm has a salary of $5,160,286 per year. This includes his base salary and other forms of compensation. This figure was based upon publicly disclosed salary information for 2018. It’s unknown if he’s received a raise in compensation since this time. Although this is an incredibly high amount to be paid, it’s only about half of what some other large companies pay their executives at this level, so as far as the role of CEO, it’s about average for the size of company and the industry that he’s in.

7. He also worked with Sysco Corporation

George L. Holm held a variety of different positions with the Sysco Corporation prior to coming to work for the Performance Food Group. While with this company, he was placed in senior executive positions. He was a part of their leadership team. Wherever Holm went, he was highly desired for top management positions because of his tremendous leadership abilities.

8. He keeps his personal life private

George Holm is one of those executives who prefers to keep his personal life private. He’s not the type of person that you’ll read about in society pages. Although he’s tremendously wealthy, he isn’t flamboyant. He’s a dedicated professional who takes his leadership position seriously.

9. He owns a lot of stock in Performance Food

George Holm owns more than 54,275 shrres of stock for the Performance Food Group. We also see that he’s holding on to his stock. His record shows no evidence of sales over the past two years.

When we looked to see what George Holm’s net worth was, we were surprised to see that it is an incredible $62.8 million. Although his current salary and compensation package is just over $5 million per year, he’s done well in accumulating shares of stock that give him the lion’s share of his wealth. He’s done remarkably well in his chosen industry and has managed to amass a fortune. He’s still in his early sixties and has several more years of work ahead of him if he chooses to stay in his leadership position with the company prior to retirement.