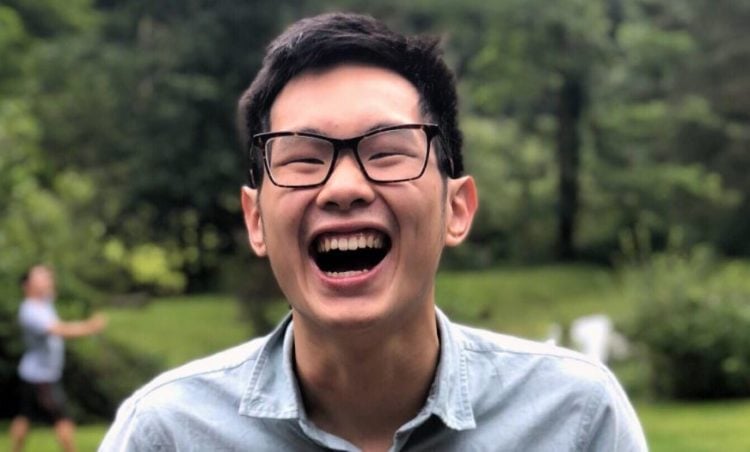 Phillip Wang is an American businessman and entrepreneur who serves as the CEO of the virtual and social work spaces startup named Gather. If you’re just getting started in your career in business, he is a good example of how you can turn your dreams into realities. We’re highlighting this successful young entrepreneur with a few facts about him to help you see how he became such a success in his own company, even during trying economic times. Here are 10 things you didn’t know about Phillip Wang that might be inspirational.

1. Phillip followed his passion and success came after

Mr. Wang loves to build things. According to his official website, it is his passion for creating new projects such as chat spaces with unique technology and user options, that has led him to co-found his very own successful company. The development of Gather and its workspaces for social and work gatherings. He put his talents to work to build useful programs that are timely and in demand, particularly with the increase in video programs to connect with others both socially and in business-related meetings.

2. He has exceptional time management skills

Philip went to school and completed his education. He allocated a full year of high-quality time working with his two closest friends on Siempre. The goal was to create a metaverse of online environments that would supersede the physical world and move over the current restraints. He spent that year wisely, working full-time on the project that would become Gather, the company that is now bringing people together in an easy-to-use online environment.

3. He knows the value of teamwork

Wang is not the kind of person to hole up in a basement and go solo in his projects. Although he can work independently, he realizes that much can be accomplished with people with similar goals work together. He shared that very little is done on his own. He enjoys tackling projects as a team. This provides more points of view and other ways of looking at a problem to find solutions.

4. He is a technology genius

Mr. Wang has spent a great deal of time researching and working with Artificial Intelligence technology to learn how it can have a positive impact in real-world settings. He has done his homework and he sees the possibilities of using this technology to invent new products that will help to change our lives for the better. He has also experimented with 3d holographic technology, robotics, VR, and noise-canceling speaker technology. He has become an expert in his field.

5. Philip encourages others to pursue their passions

On his website, Phillip Wang speaks directly to young technologists who share a passion for using technology for new inventions. He encourages them to seek out resources to learn more about their areas of interest. He shares his knowledge with others to help them find their niche. He shares his story and experience to help get others excited about the technologies so they can enjoy the same kind of satisfaction in their lies that he has achieved.

According to Appedus, Mr. Wang has a talent for winning over potential investors. The technology necessary to get his new startup off the ground is expensive. He used his marketing skills to promote his ideas for Gather to venture capitalists who saw the merit and potential for success of the new venture. Sequoia Capital led the round of Series A venture funding that raised $26 million in support of Gather. Sequoia was joined by Index, YC Continuity, and a variety of angel investors including Kevin Hartz, Jeff Weiner, and Dylan Field.

Wang’s company currently serves over 4 million customers who subscribe to the service. He and his co-founders plan to use the new funding to customize parts of the virtual spaces to make them feel homier. They also plan to add to their 37 person workforce, more engineers. Plans to add virtual recreational games are under development. The customized environments are going to give consumers something new and unique to use for connecting via video chat.

8. He was a Carnegie researcher

According to his Linkedin page, Mr. Wang spent nearly four years working part-time at Carnegie Mellon University as a researcher. He was hired for the job in August of 2016 through May of 2020. Part of his job was to tackle sample inefficiency in reinforcement learning. He used Minecraft and imitation learning technology. This resulted in a successful academic paper and the release of MineRL, which is a data set with over 60 million frames for expert Minecraft play. He also worked with Meta-Learning and developed robovote.org alongside Professor Ariel Pocaccia that was featured on Wired.

9. He is a Carnegie Mellon graduate

Wang enrolled in courses at Carnegie Mellon University in 2016. He graduated with his degree in computer science in 2019. He entered college immediately after graduating from Newport High School where he served as the Vice-President of the Chess Club and President of the Math Club. He excelled at his studies and graduated from Carnegie with a 3.93 GPA. He was ranked as number 1 out of 470 when he graduated from High School.

10. He made the most of his time in college

Phillip was determined and focused on gaining the skills necessary for success in his chosen field. He served several internships to gain hands-on experience to demonstrate the skills and knowledge he gained in the classroom. He worked for Facebook as a software engineer intern from May of 2018 through August of 2018 in New York. He also served a 4-month internship for Cruise Automation in San Francisco, California as a computer vision engineer intern. He gained experience at the self-driving car startup which is a subsidiary of General Motors in deep learning models for image segmentation tasks and object detection technology, as well as Computer Vision algorithms, 3D Geometry, compression, and HDR. He also served as a machine learning engineer intern for Microsoft from August of 2015 through June of 2016. 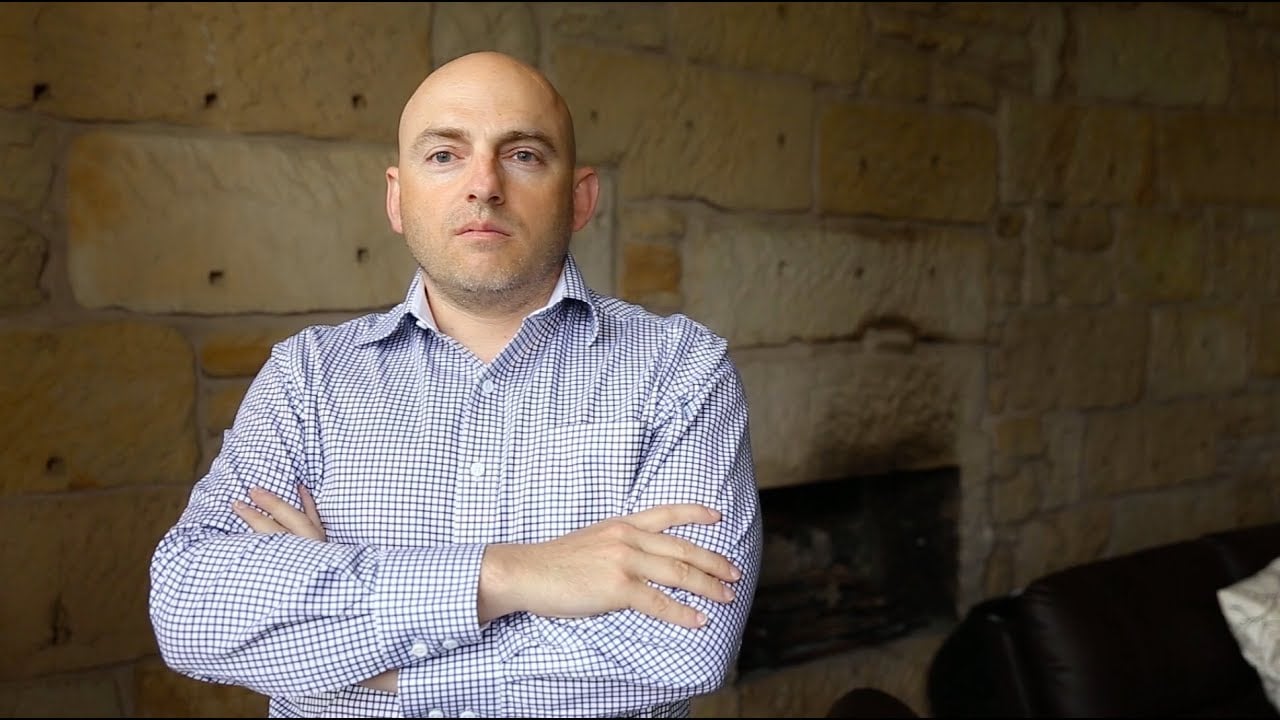 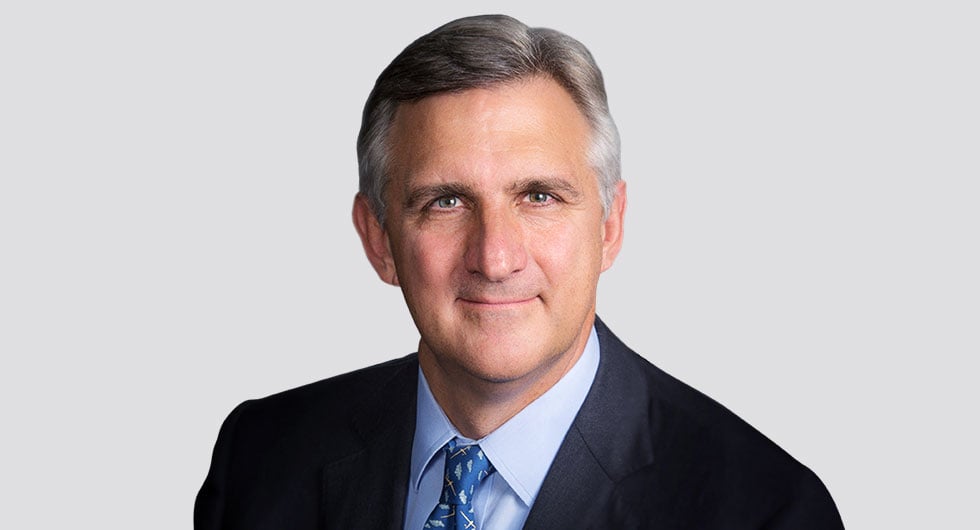 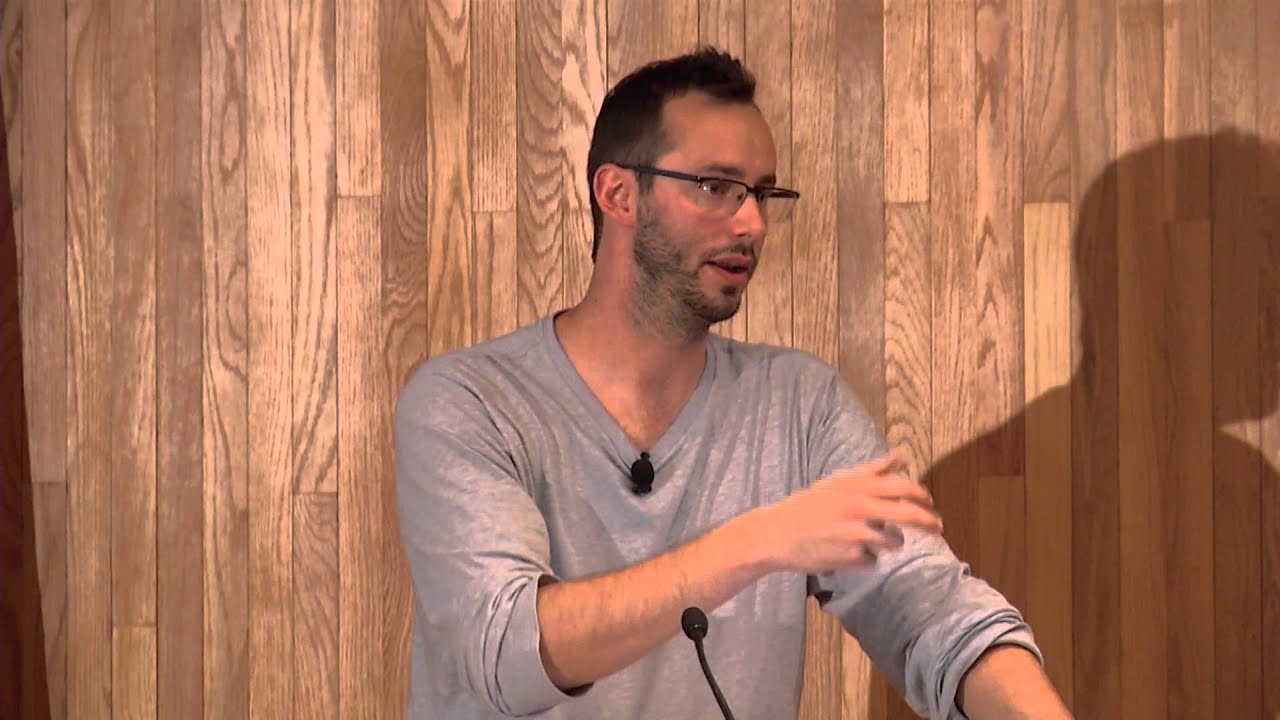 Anthony Levandowski is an engineer and entrepreneur. He’s also one of… 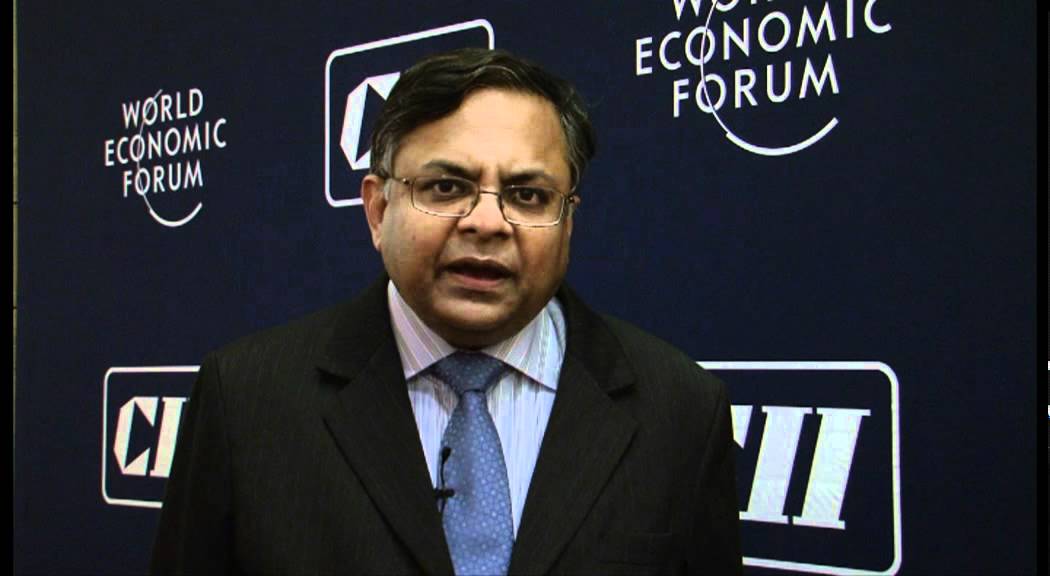 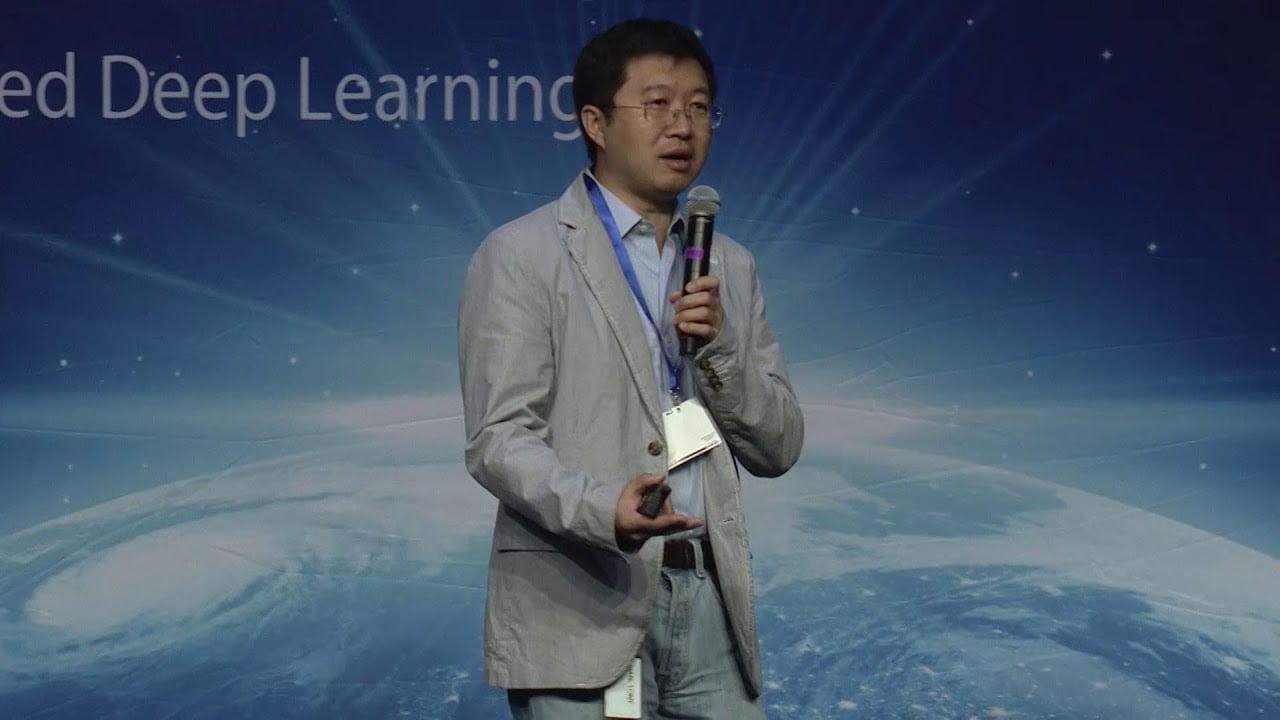 The future of autonomous driving is here, and you most probably… 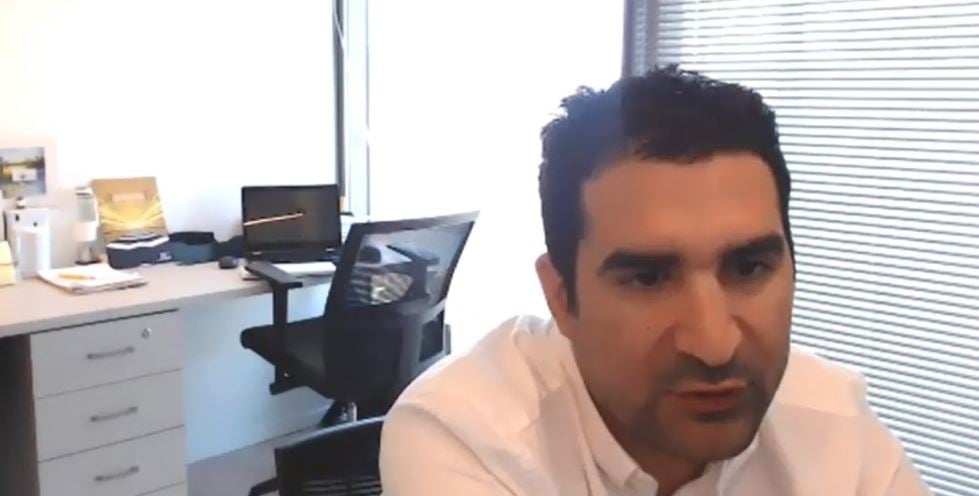 Avi Cohen is the co-founder and CEO of The Floor, a…