Anyone who has watched the movie “Snowden” probably has covered up the camera lens on their laptops for the fear that someone is watching them or maybe even have developed a phobia of using any electronic devices to avoid their data from being hacked. Technology has always been celebrated with many embracing the many benefits it affords us, such as the ability to monitor your house remotely or turn on the lights from the comfort of your couch. However, as with everything, the digital era has come with some drawbacks which have brought down major companies when their data was stolen. The ordinary citizen may not realize how data is stolen, but the other day the FaceApp went viral, and almost everyone was showing off how they will look in their old age because no one cares to read the terms and conditions of the services or products we use. It was when we were warned that the Russians now had our data to use as they deemed fit that it hit us; be careful next time before agreeing to the terms of service. All the same, we cannot deny that we need the information technology in almost all facets of our lives and we, therefore, must come up with a way to ensure that our data is safe. Cybersecurity has consequently become fundamental, and as techniques of promoting it are being discovered every day, photonics has been found to play a major role. Let’s take a look at what photonics it and how it helps in facilitating cybersecurity.

Photonics has been described by Lightsouuces.org as the science of light that revolves around the technology of generating, detecting and controlling light waves and light particles. Its study began with the invention of a laser in 1960, and since then, significant strides have been in the field leading to it becoming the basis for internet infrastructure. It is related to other fields such as optics, and its application has grown to almost all areas of our lives, including medicine, military, and telecommunications, among many more.

How is photonics helping cybersecurity?

According to Ploughshare Innovations, there is a research team at the University of Sydney that developed a system to improve and protect against cyberattacks using quantum physics.

For those of us who never attended a physics class, we are enlightened that photonics are generated in pairs such that if you detect one, then you are sure that another exists somewhere. Therefore if one can time the photon particles to ensure that they arrive at the moment you are expecting them, then you will have secured your communication over the network.

It may sound like something we can all do; pairing photons to protect data, but even if you know what photons are, knowing how to track them and use them is not that easy. For instance, at the time, the University of Sydney was investigating how one can exchange their password using photons to carry the information over networks such that if a hacker intercepted the password, they would only crack it by breaking the laws of physics, which is impossible.

No formula has been invented to break the connection that exists between a pair of photons and it is this physics that cybersecurity is relying on to keep hackers out of our systems. In layman terms, if the connection between photon particles is altered, then the orientation between them also is interfered with meaning that photons will be, misaligned so as not to be recognized over a secure network, enabling hackers to get into your system.

PhotonicsViews gives us an even more detailed way of how photonics helps to create stronger cybersecurity. In the explanation, the use of Quantum Key Distribution deployment is vital in securing data. When you detect individual photons, you generate encryption keys for secure communication, thereby preventing your information from being hacked.

Since photons are paired, the sender and receiver of information exchange the photons directly so that their message is not intercepted. The sender can also prefer to use a third party to check the security of a key in which case he will create a pair of photons and split them up, sending them to the third party and another person. Each party gets an identical pattern of 0s and 1s, and they get a matching result also of 0 or 1. The patterns are useful in locking and unlocking the message.

The challenge would have been that each photon has a different path, and the sender can have difficulty in tracking them, yet the security of the message relies so much on the time of arrival. However, this issue has been dealt with by creating a zero-dispersion wavelength for both particles so that the speed of travel is matched and the expected arrival time is preserved allowing encryption keys to be created more effectively.

Does photonics eliminate all threats of cybercrime?

While it is easy to assume that only businesses usually face the wrath of cybercrime, we also are at risk. We are thrilled that with a mere swipe or click of a button, our phones become more than just communication devices but our assistants as well.

Photonics seems to concentrate more on the delivery of information and protecting it from hackers but what happens when your phone is the only gadget you use to access the bank, online vendors, home appliances and your email? Will photonics prevent a hacker from getting into your home and accessing all your electronic devices because he was able to hack your phone?

There is also the issue of serverless apps. Photonics encrypt keys, and it can protect your information on servers, but as GlobalSign tells us, once you decide to use serverless apps, you are exposing yourself to cybercrimes since they are vulnerable. Photonics may, however, be of much help because by trusting the key to a third party, you can still keep your information secure. 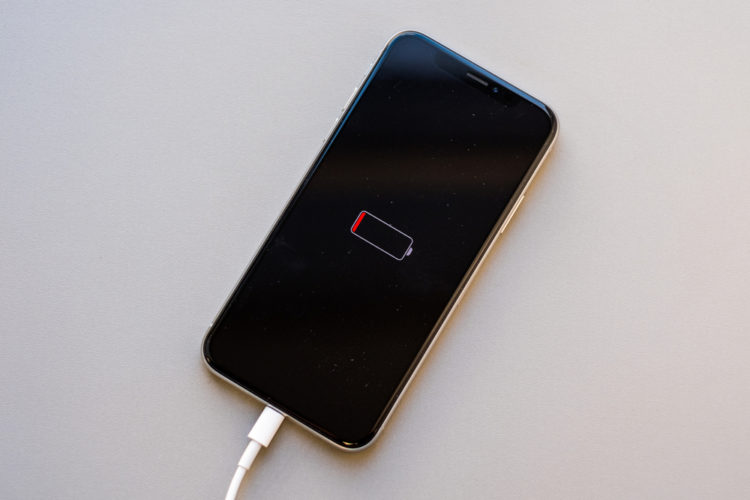 An iPhone that won’t charge is a serious problem. After all,… 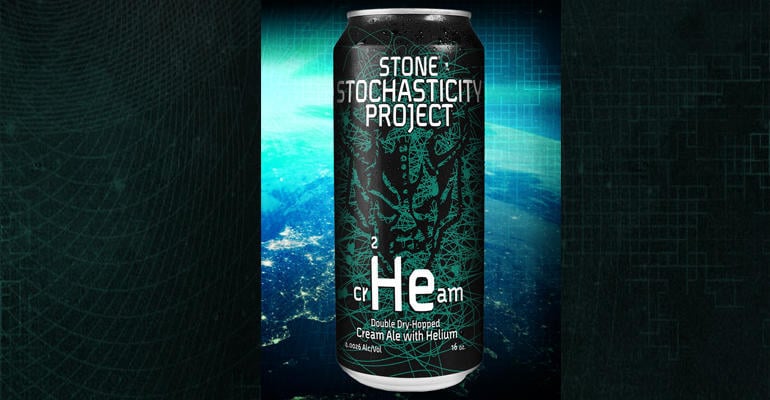 Helium infused beer is supposed to be beer that has helium… 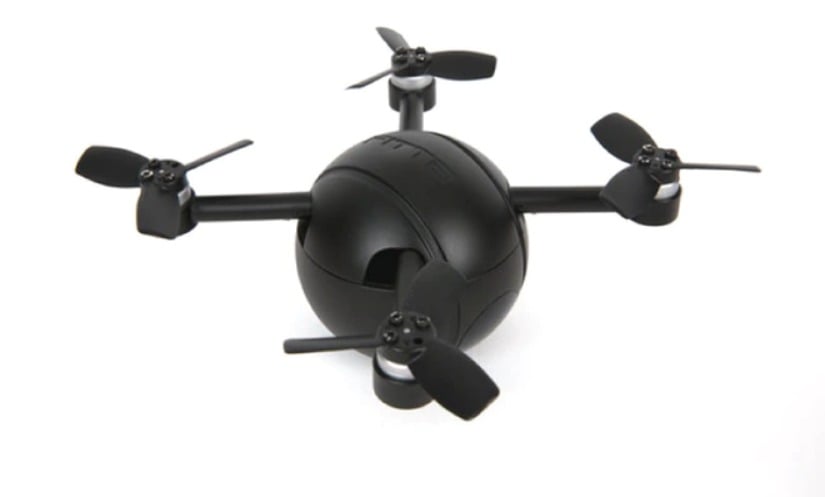 Capturing process should happen seamlessly, just like the experience itself does…. 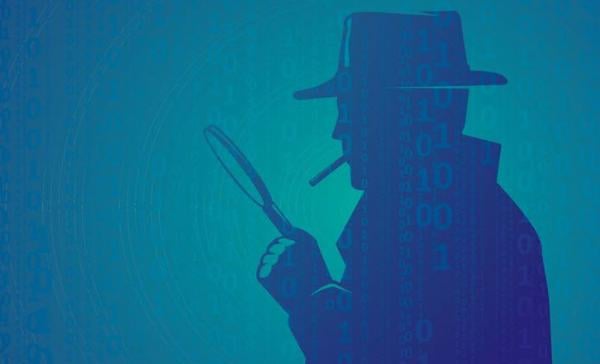 Do you ever get the feeling like you are being watched… 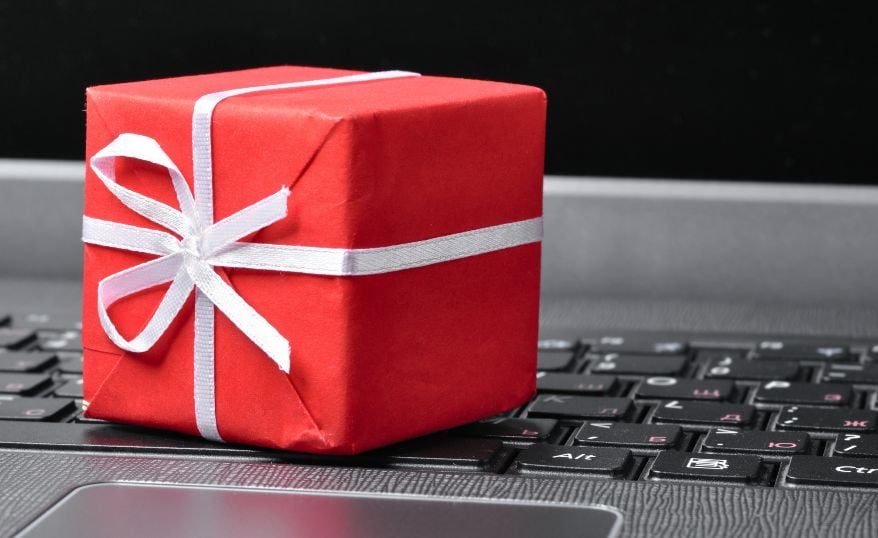 One of the most impressive types of gifts are tech gadgets…