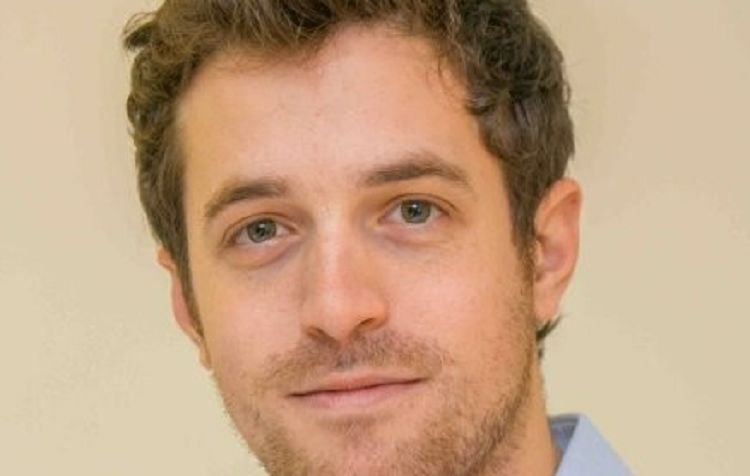 Rafael Broshi is the CEO of Notch. Notch provides insurance services to protect digital assets. For instance, if you have an Instagram account, you can insure it against hacks. There are currently plans for the company to cover more social media accounts and NFTs in the future. Immediately after your account is hacked, Notch sets you up with a team. The team then processes your payouts each time you are hacked. If you are wondering why most of the focus is on Instagram, it is because it is popular among users and influencers. According to Back Linko, 17.54% of users worldwide use Instagram daily. There is much to uncover about Rafael Broshi, and in this article, we will discuss some random facts you may not have known about him. Tag along.

1. He Encountered Some Challenges As He Was Starting Notch

Although Notch is successful, it took him a while to devise the right formula for the company. Since he was starting an insurance company, he had to assess the frequency of hacked accounts and their severity. These steps were necessary since it would be risky to offer a service that no one needs. So, he had to create an algorithm that could check many factors.

2. Rafael Offers a Cancellation Policy for the Insurance Cover

If you wish to cancel your insurance policy, you should do it before the renewal date. That is because you will be charged some fees if you cancel on the renewal date. His company allows you to cancel your cover through the online dashboard or by contacting Notch’s support team. Once you have followed the correct steps, you will receive a full refund for the remainder of your policy term. Even if you cancel the policy, he allows you to request a new quote.

Getting compensated in cash for a lost account is a bittersweet ending. Although the money can help you in different ways, you will still not have a social media account. Rafael, therefore, saw it fit to assist the client recover their account besides compensating them in cash. As Notch tries to recover your account, it will pay you daily for the days your account remains inactive. The payments take effect after a 48-hour waiting period.

4. He Has Joined an Online Platform Called Supercreator.ai

5. His Company Only Operates in Certain American States

Since he co-founded Notch in 2021, you wouldn’t expect it to take off in the United States immediately. According to Life Wire, Notch services are accessible to those who live in Illinois, Arizona, Texas, Florida, and Tennessee. In 2022, he revealed plans to expand in more states. We can surmise that by the end of 2022, he may either cover the entire country or most states of the country.

6. He Has Plans to Cover People’s Accounts That Are Abruptly Cancelled

It is one thing for your account to be hacked and quite another for it to be terminated. Typically, people who lose their accounts are those from marginalized communities. Some online provocateurs report their accounts so that they get suspended. Most people would assume that the suspended account is due to the misbehavior of the account holder, which is not always the case. Although he has yet to mention when he will cover such cases, those who fear their accounts may suddenly get suspended can heave a sigh of relief at the soon-to-come service.

He was able to raise $7 million for his company through an extended seed round led by Lightspeed Ventures. Other people who invested in Notch include longtime creators like Casey Neistat and Nas Daily. Before receiving the funds, Rafael did not have any experience working in the creator economy. Therefore, the funds served as an important vote of confidence for Notch.

8. All His Employees Have NFTs Modelled After Them

The NFTs that Notch has are based on cryptopunks. Like cryptopunks, their NFTs are uniquely generated, so there are no identical copies. The purpose of the NFTs is to build insurance for the metaverse. If you are lucky to acquire an NFT from him, you will be granted access to certain events.

9. He Has a Certain Method of Calculating Your Monthly Compensation

Since not all Instagram accounts are the same, Rafael has a certain formula that he uses to dispense some money to a person’s hacked social media account page. According to Tech Thirsty, he considers parameters like follower count, number of posts shared per month, number of sponsored posts per month and where their audience is from. Through these criteria, he can estimate how much a creator earns monthly, and that helps him compensate the creator.

10. He Has an Investment Company Called Foundation Partners

He co-founded the company with Vadim Perelman in 2020. Foundation Partners invests in various growth capital opportunities, e.g., growth equity, co-investment SPVs, and secondary transactions. In growth equity, the company provides growth capital to companies looking to accelerate revenue growth and expand into new markets. As for co-investment SPVs, the company partners with leading VC sponsors to co-invest in companies that are winners in their space. Lastly, in secondary transactions, the company teams up with companies to offer liquidity to their management teams.

From the facts about Rafael, we understand why his company is successful. For instance, he took a risk by offering insurance covers for something we could easily dismiss as pointless, e.g., social media. However, he realized that some people used it to earn a living and not just for entertainment. Hacked accounts hold the user behind, so he was able to solve a problem that some account holders face. 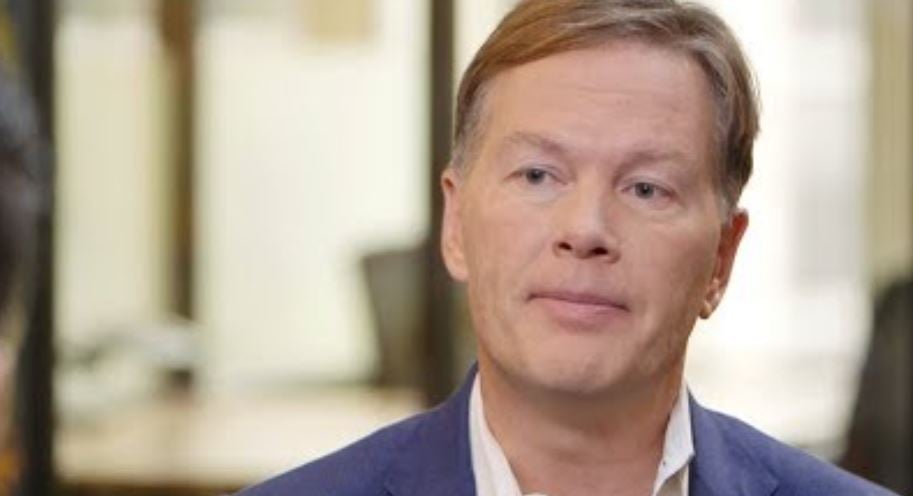 Dan Morehead is the CEO and Co-Chief investment officer for Pantera,… 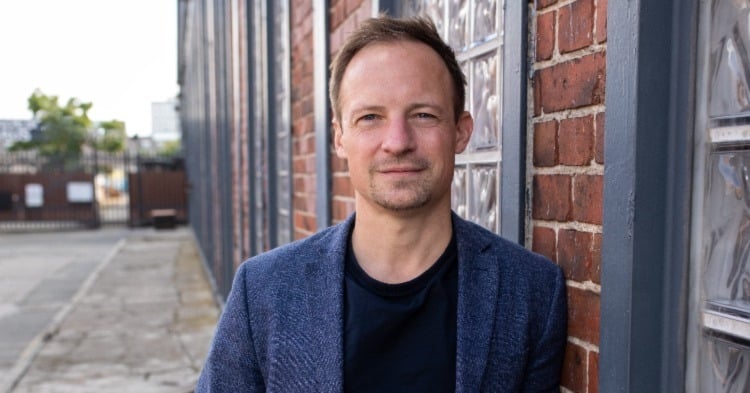 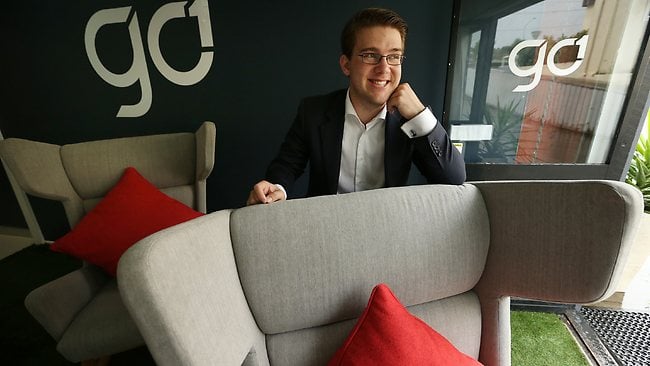 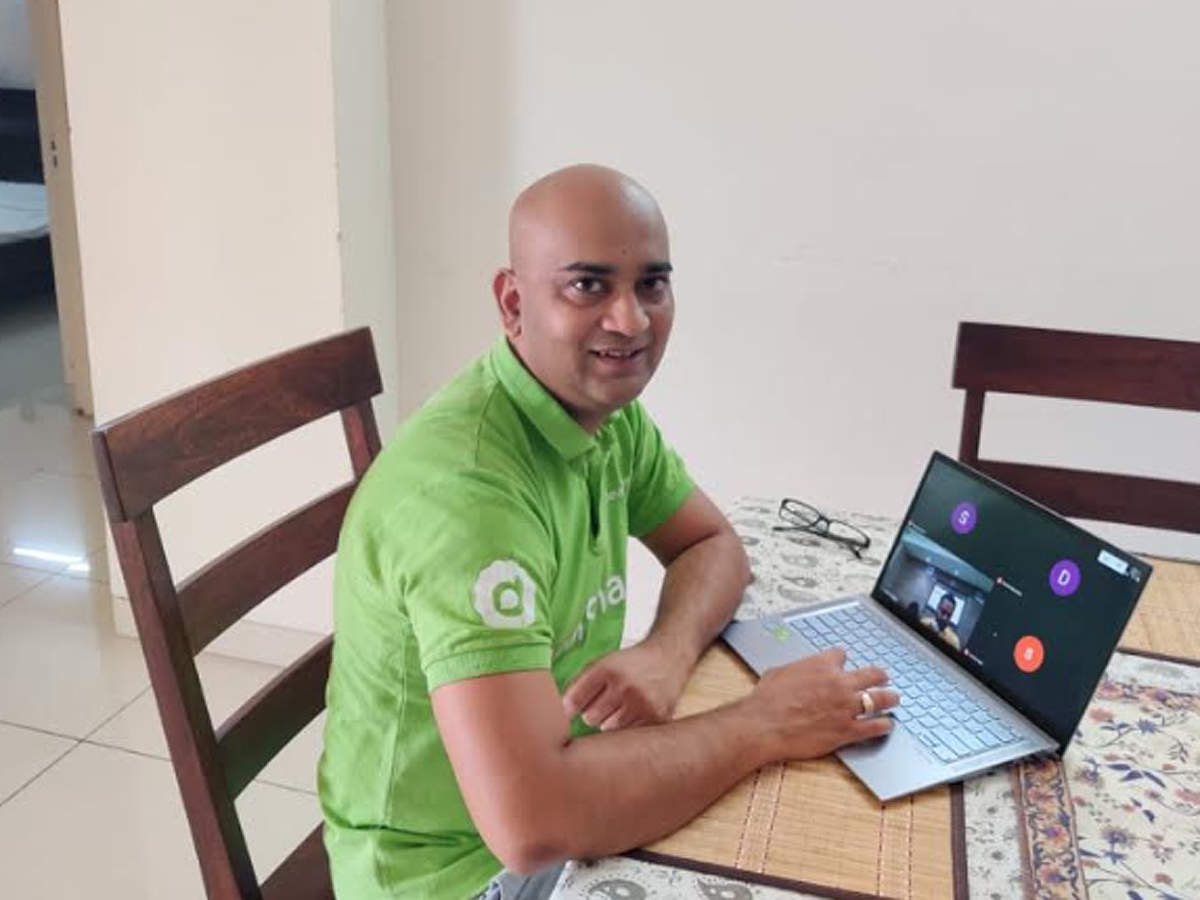 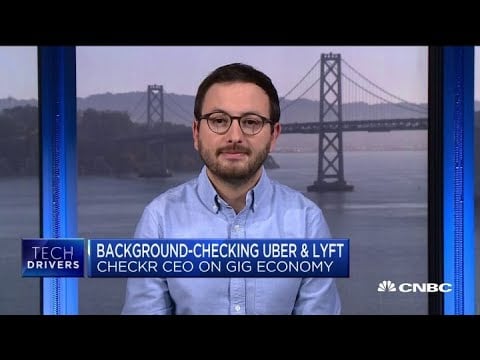 Daniel Yanisse is the CEO of Checkr. For those who are… 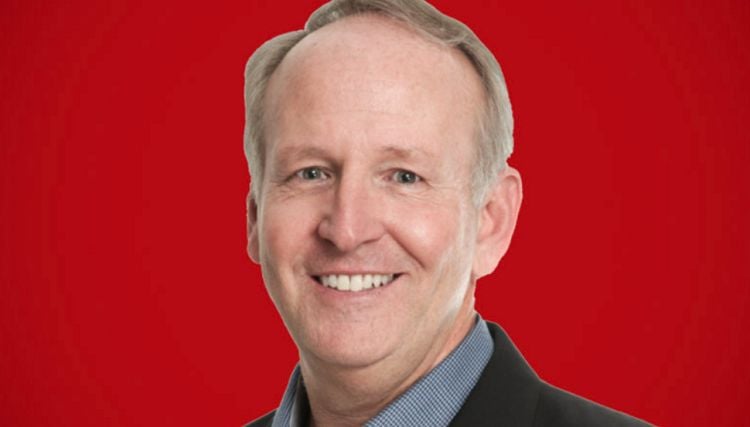 George Sherman is the current chief executive officer of Gamestop. What…