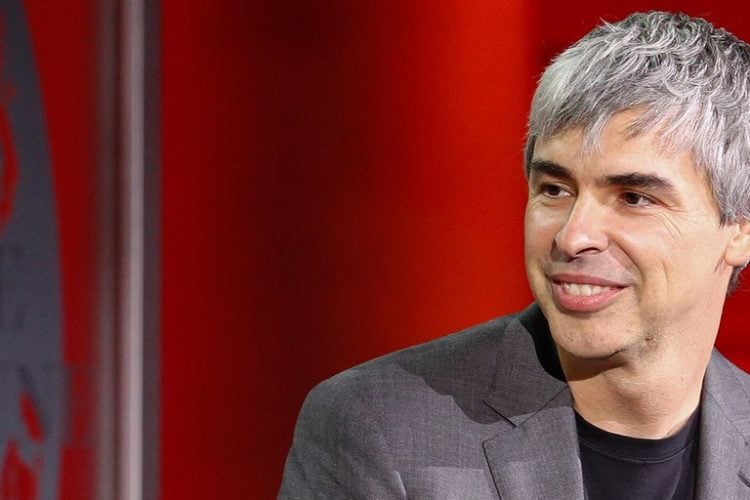 Every year, Forbes  publishes its list of the world’s richest people, making us all just one click away from discovering which of our neighbors has the biggest bank account. It’ll come as no surprise to learn that most of the world’s richest occupy senior positions in the realms of finance, tech, and real estate; what may come as a surprise is how many of them have links to Michigan. Here, in reverse order, we take a look at which sons and daughters of Michigan have the biggest wallets.

86 year old Detroit resident Marian Ilitch can thank her riches on pizza. In 1959, she and her late husband, Mike, founded Little Caesars Pizza; within the space of a few years, they’d expanded their empire to include everything from restaurants and entertainment to sports and gaming. Since her husband’s death, Ilitch has maintained full ownership of the pizza chain, as well as the Detroit Red Wings and MotorCity Casino Hotel.

Businessman and investor Tom Gores’ wealth comes from his position as the founding owner of the multi-billion dollar private equity firm Platinum Equity, and as the sole owner of the National Basketball Association’s Detroit Pistons. The Michigan University graduate currently sits on a $4.1 billion fortune, making him the 504th richest person in the world.

In 2017, brothers Hank and Doug Meijer stepped down as the co-chairs of the family-owned grocery chain Meijer, but remain actively involved in the company as members of its board of directors. The company, which was founded by their father and grandfather in 1934, currently operates over 230 stores across the Midwest, with estimated sales of $17.4 billion. Currently based in Grand Rapids, Michigan, the brothers share a wealth of $6.4 million.

In 1985, Dan Gilbert co-founded Rock Financial; within just a few short years of inception, the company would grow into the largest independent mortgage lender in the US. In one of the quickest (and most profitable) backtracks of all time, Gilbert sold the company for $532 million in 1999 to Intuit (who promptly renamed it Quicken Loans); 3 years later, he bought it back for just $64 million.

Entrepreneur and philanthropist Eli Broad took his first steps in business at the age of 20; a few years later, he co-founded Kaufman & Broad, a company that quickly developed into the most prolific home builder in the US. In 1971, he extended his portfolio with the acquisition of Sun Life Insurance Company of America; 27 years later, he sold it to American International Group (AIG) for $17.8 billion. These days, Broad is as well known for his philanthropic endeavors as his business interests, but despite the large sums he’s plowed into education and medical research, he still sits on a very healthy fortune of $6.7 billion.

Portage, Michigan, resident Ronda Stryker can boast the title of 298th richest person in the world thanks to her $7.1 billion fortune. As the granddaughter of Homer Stryker, the founder of medical equipment manufacturer Stryker Corporation, Stryker inherited a chunk of the company after her parent’s death, and currently serves as one of its directors (the only one of her siblings to do so). As Forbes notes, Stryker has a prolific record of charitable donations, having bestowed $100 million towards a new Homer Stryker medical school at Western Michigan University, and over $20 million to the Harvard Medical School Department of Global Health and Social Medicine.

A native of Detroit, Michigan, Stephen Ross made his fortune as the chairman and majority owner of The Related Companies, a real estate development firm that has a presence in most major sites across the world and a portfolio of assets valued at over $60 billion. In addition to his activities with Related, Ross owns 95% of both the Miami Dolphins and the Hard Rock Stadium.

Andrew Beal was born in Lansing, Michigan, in 1952, and has since become one of its richest sons. As the founder and sole owner of Beal Financial Corporation, Beal presides over a financial empire that has more than $7 billion in assets. The self-made billionaire currently claims a net worth of $9.9 billion, making him the 158th richest person in the world.

Between 2000 and 2014, Michigan native Steve Ballmer led Microsoft as it’s CEO. After guiding the company through the dot.com crash and the rise of competitors like Google and Apple, Ballmer left the company in 2014 to refocus his efforts on philanthropy (according to Forbes, he’s donated over $2 billion to charity, something that, while significant, has barely scratched the surface of his $51.4 billion fortune), and the NBA’s Los Angeles Clippers, which he bought in 2014 for a reported $2 billion.

At number one is Google co-founder, Larry Paige. Born in Lansing, Michigan, in 1973, Page attended the University of Michigan before transferring to Stanford to complete his MS. Midway through his studies, Page met fellow tech geek Sergey Brin; after deciding his time would be better spent developing a search ranking algorithm with Brin than continue his studies, Page retreated to Susan Wojcicki’s garage to co-found what would turn into the multinational tech company, Google. Page currently sits at the head of Google’s parent company, Alphabet, and ranks as the 10th richest man in the world.