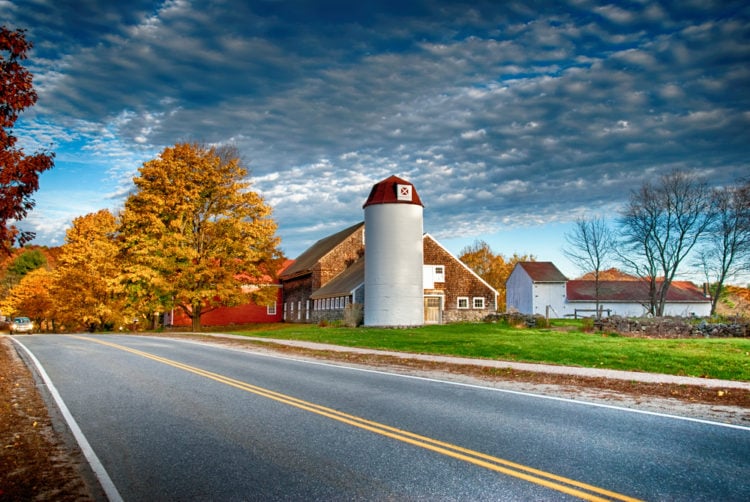 There are so many things that Massachusetts is known for. From the exclusive Ivy League schools to the delectable Boston cream pie, the Bay State is one of New England’s finest. Massachusetts is rich in so many ways. There’s an incredible amount of history there, and the unique culture is something that defines the people that call themselves residents of the area. In addition, there are many places in Massachusetts that are just plainly rich—meaning there’s a ton of wealth that goes around in some places. It shouldn’t be a surprise to any of us because Massachusetts is also the third richest state in the nation. Here’s a list of the 10 richest towns in the Old Colony State of Massachusetts. 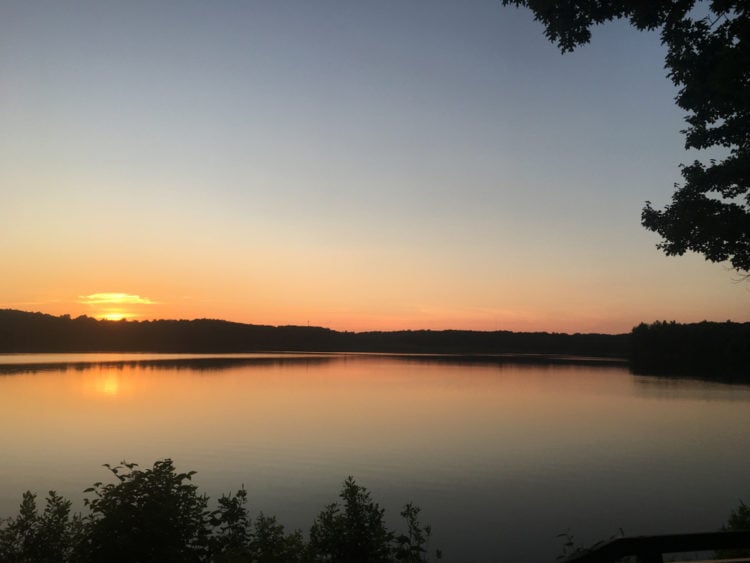 Located in Essex County, the Boston suburb town of Boxford has a population of about 8,000. It’s a small community that has a per capita income of $69,734. This town is beautiful location that’s slowly building up a population of being a tourist destination. It’s definitely a worthy side trip from Boston. 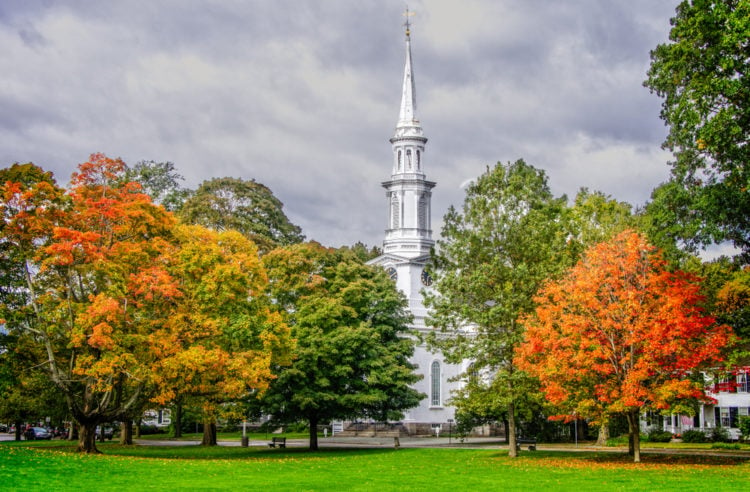 Only 11 miles from Boston, Lexington is one of the most important locations in the history of the American Revolution. The per capita income here is $70,002, and the population is currently at roughly 31,800 residents. Lexington is the kind of place that’s perfect for history buffs, but you don’t have to like history to enjoy this town. There are plenty of beautiful parks and cultural museums here that will surely entertain any visitor. 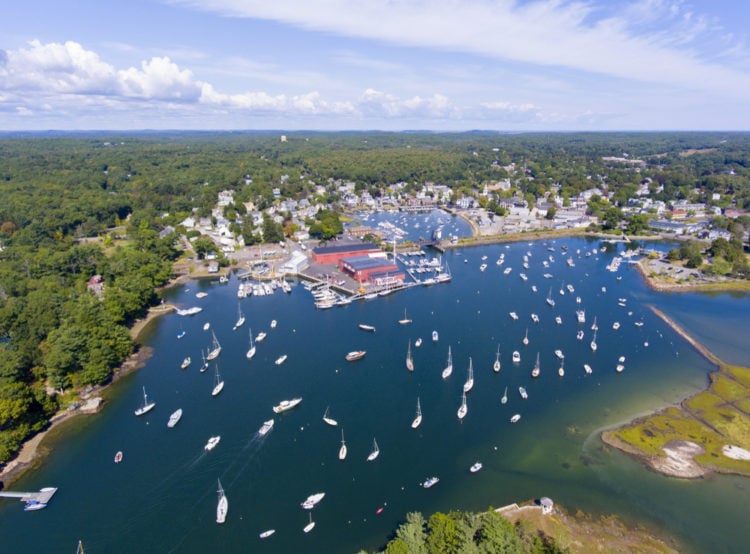 Popularized by the 2016 Casey Affleck film, Manchester-by-the-Sea is as legitimately charming as any small town could ever get. Its name denotes its stunning location by the waters of Massachusetts, and it’s noticeably wealthy even at first view. The Essex town’s per capita income is $70,075, and it has a population of only about 5,100 residents. Manchester-by-the-Sea’s primary industries are reflective of the location, so there’s a lot of boating, fishing, and tourism happening here. It’s become quite a destination over the years, and it’s not only because of the movie. The town has been drawing crowds for years simply because it’s just breathtaking. 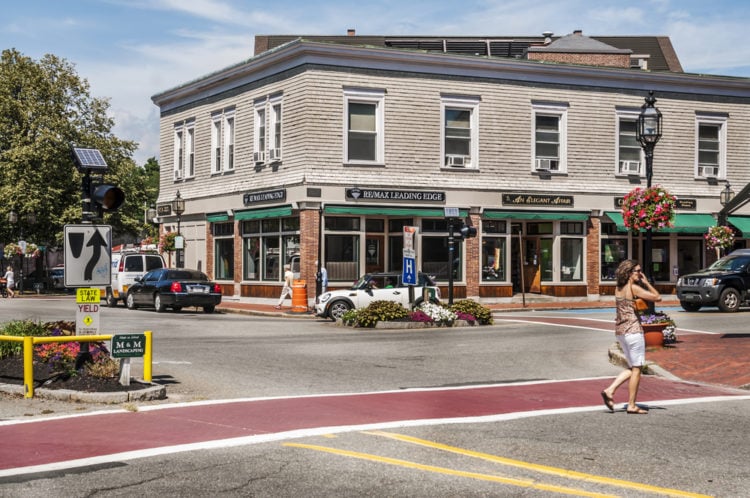 Winchester is a suburb of Boston and is only roughly 8 miles away from the city. That’s a huge advantage for this town because it gets a lot of traction from the hustle and bustle of Boston. The town of Winchester has a per capita income of $70,876 and a population of about 21,600. There are plenty of things to do and sights to see in Winchester, and some of the best include the Boston Common, Stone Zoo, Lake Quannapowitt, and the Middlesex Fells Reservation. 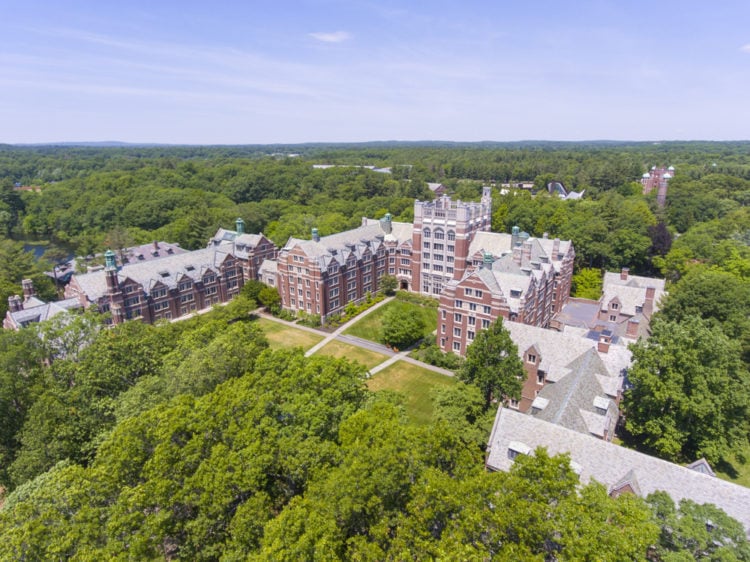 Famously known as the location of a few colleges, Wellesley is a popular tourist destination in the Greater Boston area. The town is home to Wellesley College, Babson College, and Massachusetts Bay Community College. The town of Wellesley has a per capita income of $72,046 and a hefty town population of roughly 28,500. The Wellesley Town Hall alone is a sight to behold, but this town is full of charming architecture and stunning outdoor amenities. There are plenty of parks in the area as well as shops, galleries, restaurants, and other indoor fares. 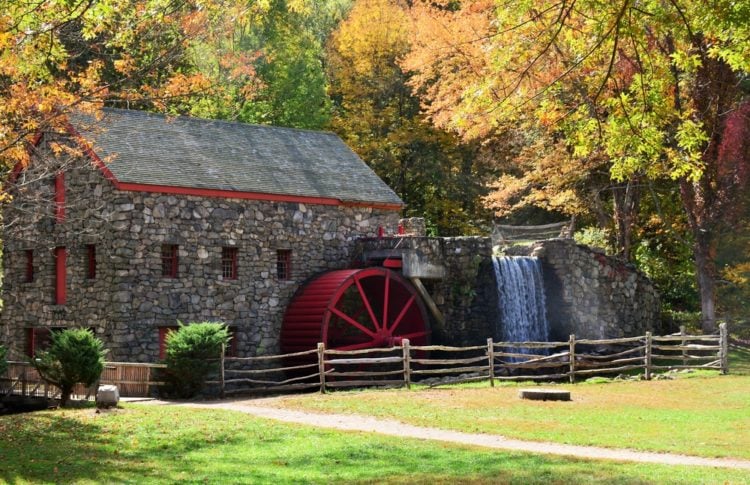 Colonial history is what Sudbury is most known for. At times, driving through some locations in this part of Middlesex County might feel like you’re driving back in time. Sudbury was incorporated way back in 1639; so to say that the town is old is really an understatement. The town has a population of 17,900 and a per capita income of $72,700. Sudbury is also known for housing some pretty famous people. Among many people, Henry Ford lived in Sudbury around the 20s. Former NBA pro Shaquille O’Neal also lived in this town for a bit. Baseball legend Babe Ruth rented a house next to Willis Pond during the 1917-1918 off-season, and famed actor Chris Evans grew up in the town of Sudbury. 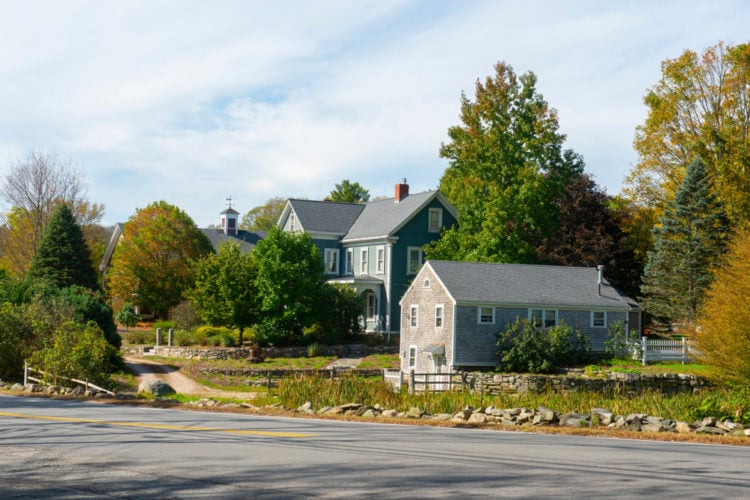 The town of Sherborn may only be home to about 4,100 people, but the town earns a per capita income of $73,420. Sherborn was mostly a farming community up until the 20thcentury, when it began to be more of a residential town for larger cities nearby such as Boston. Because it’s more rural than anything, Sherborn boasts of wonderful natural sights and outdoor activities.

To say that Carlisle is small is not explaining the kind of appeal that it has. You can literally name and count the amount of commercial structures you can find in Carlisle, but the town still manages to produce a per capita income of $77,585. One of the more fascinating places that had historical significance in Carlisle was the Blue Jay Recording Studio. The studio closed in 2012, but its legacy remains. Artists such as the Platters, Aerosmith, Alice Cooper, Amy Grant, Billy Joel, Lauryn Hill, Rihanna, Pat Metheny, Carly Simon, Lady Gaga, and so many others once used this studio to record their hits. 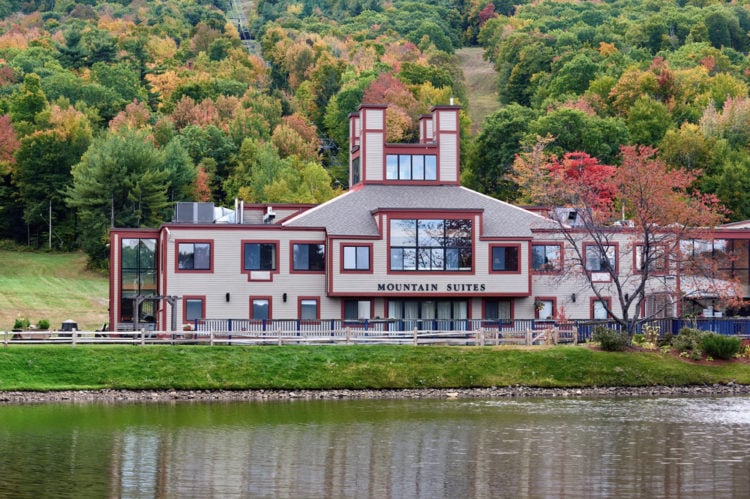 Dover switches back and forth from being top on this list to number 2. The town’s per capita income is $89,476 with a population of only 5,600 residents. Dover is a residential town along the banks of Charles River. The river itself is a beautiful attraction, but there are plenty of other outdoor destinations in the town. From Rocky Woods to Hemlock Gorge, Dover will surely bring peace and relaxation to anyone that visits. 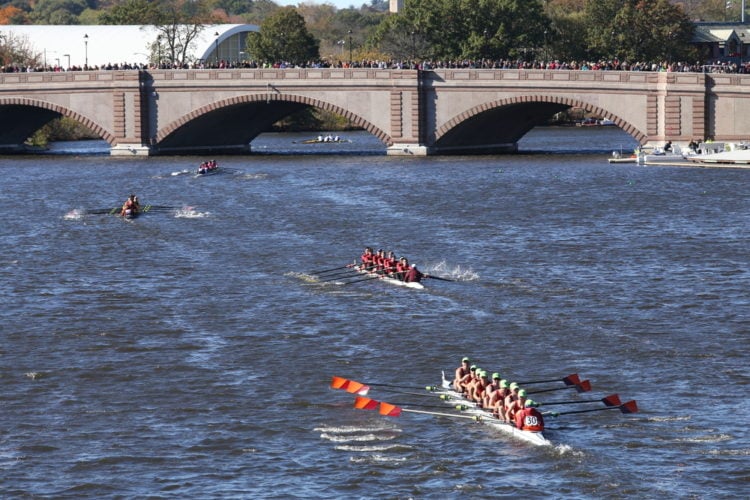 The richest town in Massachusetts earns a per capita income of $105,217 and has a dramatically higher median family income of $250,000 or more compared to the other towns. Bloomberg ranked Middlesex County’s Weston town as having the 11thwealthiest zip code in all of the US in 2019. With an average AGI of $757,000 at that time, it’s clear that the wealthy resides in this residential town. Weston is also known for many outdoor pursuits, and it’s also considered to be one of the most livable towns in the entire state.

20 Things You Didn’t Know About Groww

20 Things You Didn’t Know about Meesho

The 10 Best Restaurants in Nantucket

The 10 Richest Neighborhoods in Chicago

10 Cheap Places to Live in Europe That are English Speaking

The 10 Best Hotels in Idyllwild, CA