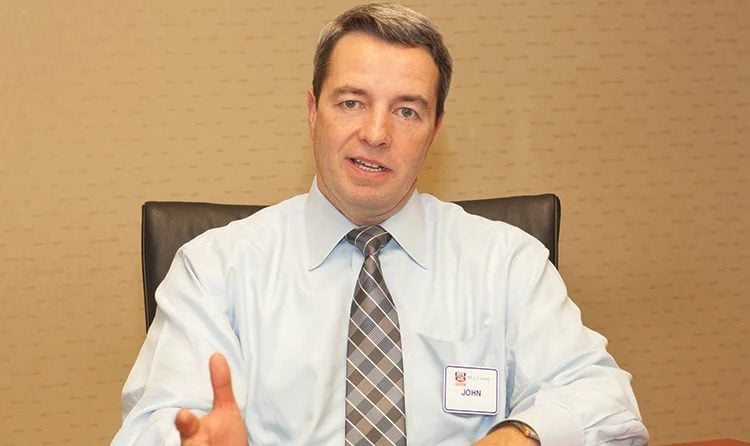 The Rite Aid Corporation is a huge organization that deals with the sale of pharmacy and other various type retail goods. Mr. John T. Standley is the Chairman and CEO who stands at the helm of this mega-giant. Those who know Standley have an understanding of his impressive business savvy and integrity as a leader. It’s a demanding position, but he makes it look easy. He’s had several decades of experience that helps him make important decisions for the company and while many companies of this type are closing down stores, Rite Aid is in good shape. Here are 10 things about John T. Standley that you probably didn’t know.

1. He is a graduate of Pepperdine University

Standley attended the prestigious school and finished his program, graduating with his degree. He didn’t apply to the school on his own volition though. It was his father who submitted the application. After the acceptance letter came, it was official. He was in and while he was there he made the best of the opportunity and the education that he received has helped him in achieving the success in business that he currently enjoys.

2. He lacked direction as a young man

John T. Standley will be the first to tell you that he had no grand plans to become a high powered CEO at a major corporation after high school. He shared that he was actually considering becoming a house painter to earn a living. If his father hadn’t taken the initiative for him and submitted his application for college, we probably wouldn’t be reading about John Standley, the successful corporate executive. Instead, we’d be haggling with him over the price that he’d charge to paint our houses.

John has a strong desire to pay back the benefits that he received when he was at Pepperdine University. He explained that there were a lot of people who made investments in him when he was a student at Pepperdine. He is very grateful for the experience and he doesn’t take the opportunity, nor the experiences that he had there for granted. They were instrumental in helping him to shape his current perspective on business, life and giving back to the community. One of his goals is to return the investments that were made in him and he’s doing just that by doing his level best to serve the people of local communities through quality wellness services offered by Rite Aid.

4. He worked in grocery marketing and distribution before coming to Rite Aid

Standley was involved in the food marketing and distribution industry before he became involved with the Rite Aid Corporation. He served as the Executive Vice President as well as the Chief Financial Officer for a food marketing and distribution business called Fleming Companies, Inc. From 1999 through 1994, he was involved with Yucaipa Companies and was a player in the mergers and acquisition of many grocery companies that were enfolded into the Fred Meyer, Inc., corporation.

5. He credits Pepperdine for his business values

John T. Standley is fast to give credit where he believes it is due. This shows that he is a humble and sincere person. He’s hardworking and honest, and those who have worked with him at Rite Aid are aware that he has been a key player in revitalizing Rita Aid and setting the company back on a positive track that embraces high standards with value for their customers and local communities. In an interview, he gave Pepperdine the credit for his values, indicating that he gained his perspective when he was a student there.

6. He started out at Rite Aid as a consultant

John Standley’s first experiences with Rite Aid weren’t as a chief executive officer. The president and CEO of Rite Aid at the time was Mary Sammons. She gave him a call to ask if he would serve as a consultant for the company. His knowledge, experience and impressive performance in helping the struggling company get back on its feet was enough for Sammons and the board of directors to offer him a position as COO and president. He accepted and assumed the post in the Fall of 2008.

7. He took Fred Meyer’s execs along with him

Standley had become acquainted with several members of the Fred Meyer team while he was working on mergers and acquisitions with them. He was impressed with their skills and considered them to be assets to the team he would lead at Rite Aid. When he moved to the East Coast to work for Rite Aid, he invited them along with him and together, they set about revitalizing Rite Aid, and together, they set the struggling company back on solid footing.

8. He puts customers and patients first

It’s John Standley’s amazing business ethics and care for the welfare of his fellow man that makes him such an outstanding leader. He credits his success with the fact that he finds the very best people to work with, then surrounds himself with them. He lets them do their jobs and then turns the focus of Rite Aid on caring for patients and customers as a top priority and in his book, when this has been accomplished, the company has reached a mark of true success. He’s all about hiring the best people, providing them with the resources that they need, then letting them do what they do best.

9. He seeks to enhance health care for Americans

Standley is aware of the rising costs of healthcare and he knows that the average American is not likely to get the health care that they need for an affordable cost. He’s on a mission through Rite Aid to supply as much quality and affordability when it comes to health and wellness, to the people through the pharmacies and the additional services that Rite Aid offers in local communities.

John’s father, who is credited with submitting his application to Pepperdine was also a savvy businessman. He was a finance executive at the Xerox Corporation. He must have seen something in John that gave him the idea to enroll him in an accounting program. 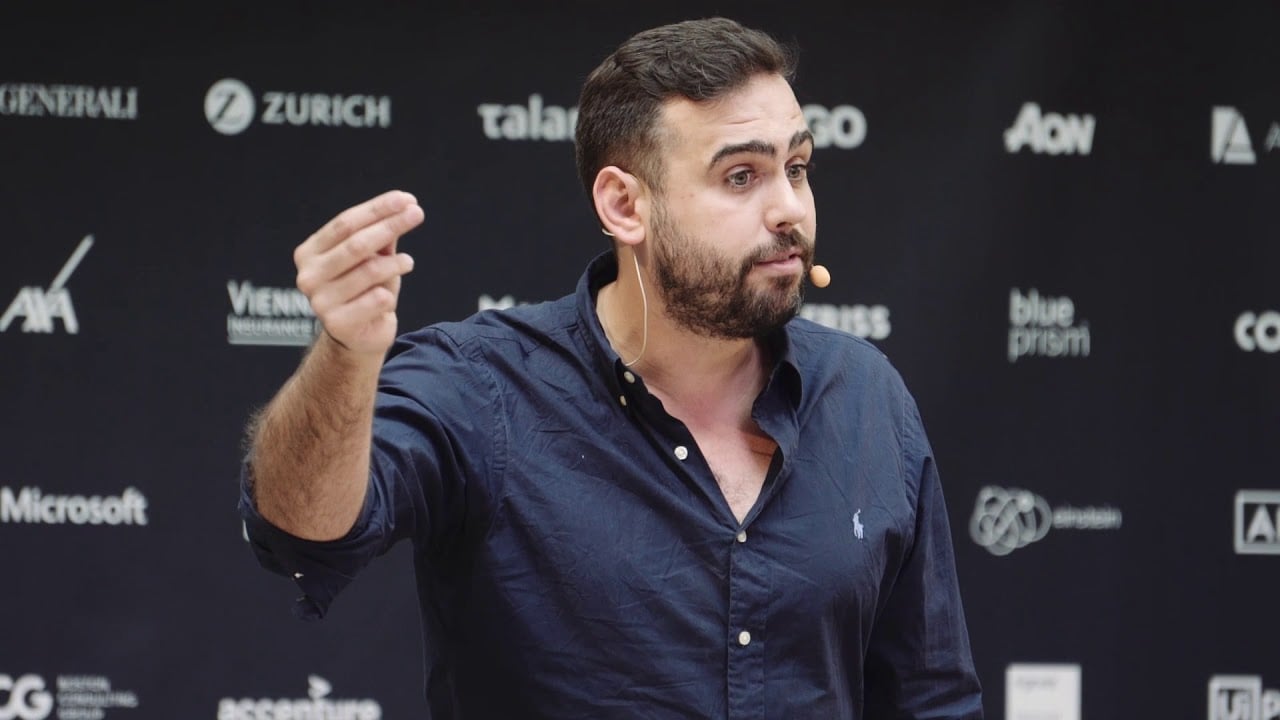 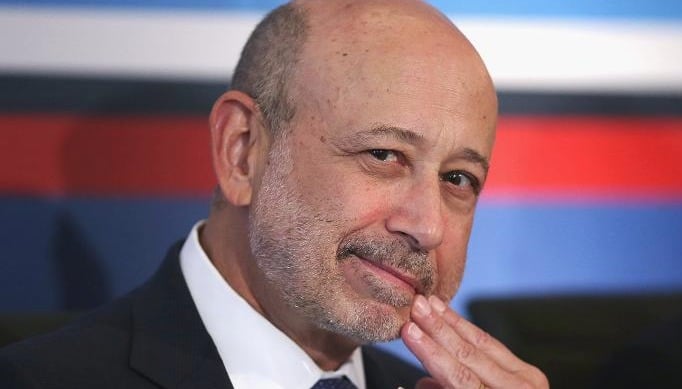 When you think of a company like Goldman Sachs, you probably… 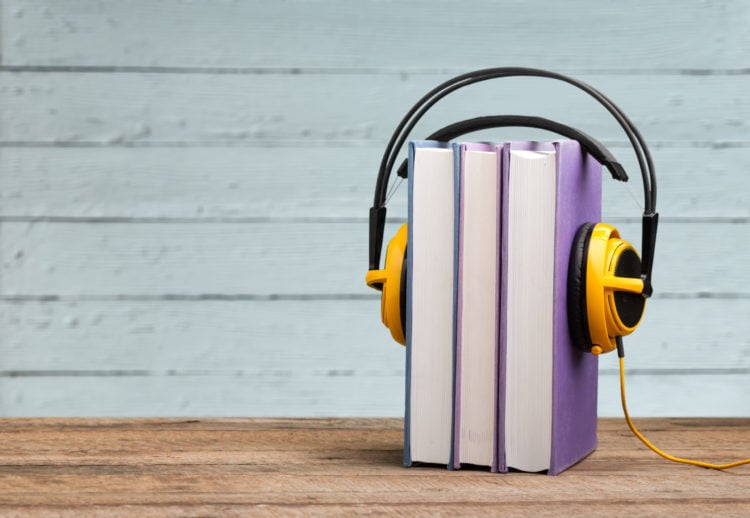 Our love of listening to an immersive narration has been with… 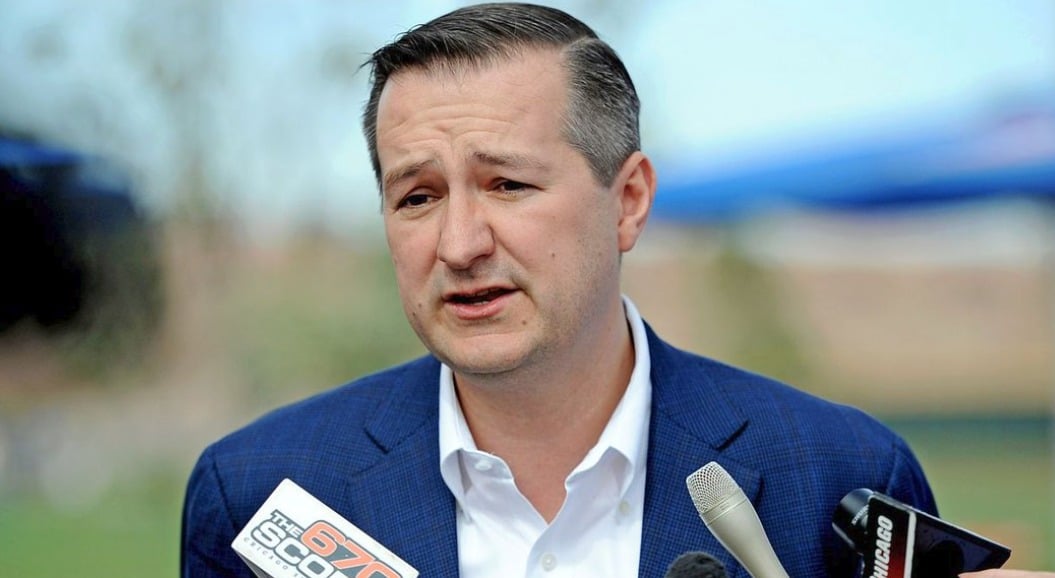 Thomas S. Ricketts is the owner and chairman of the Chicago… 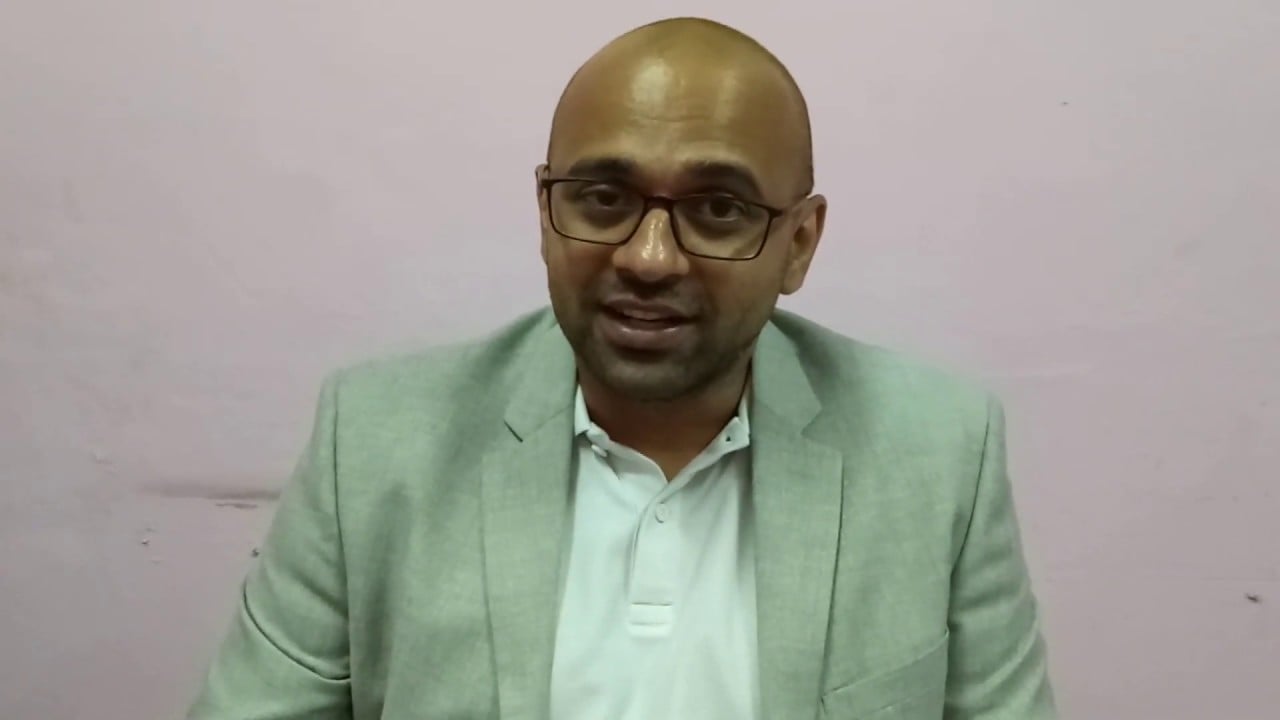 Ajith Mohan Karimpana has always been interested in technology, so he… 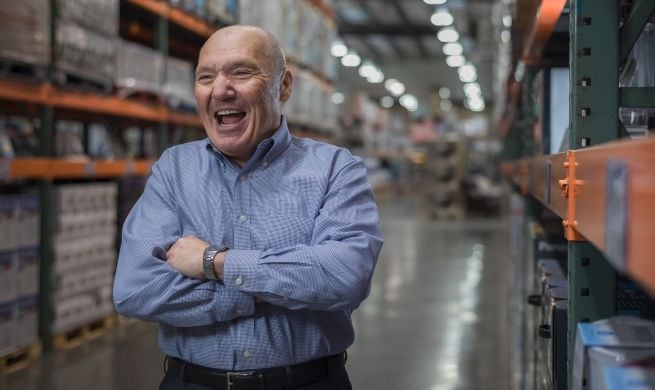 Craig Jelinek is the current CEO of Costco. Curiously, Jelinek is…