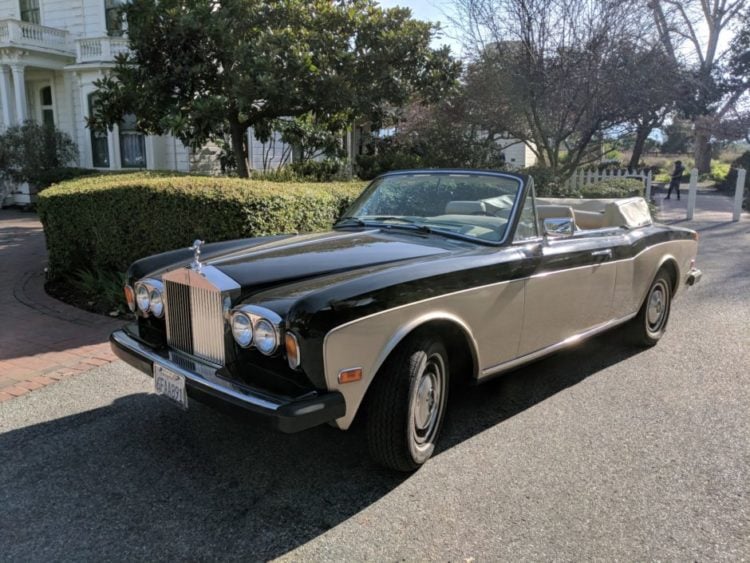 For a company that dates back to the early 20th century, Rolls-Royce has maintained its legacy of luxurious cars that do not come cheap mostly because of the hard work that goes into making them. While other automobile companies have embraced the use of technology in their manufacturing processes, Rolls-Royce has retained humans as the primary resource with almost all tasks being completed by hand hence the expensive price tags that accompany the vehicles.

Many models have been produced since the company was founded, and among the most notable ones is the Corniche. While its production ceased years ago, people still pride themselves in owning luxury vehicles or anything associated with them. On the eve of Tupac Shakur’s Hall of Fame induction, InsideHook disclosed that a pair of license plates for the late musician’ s company car, a 1995 black Rolls-Royce Corniche IV convertible was being auctioned for $20,000 to $30,000. Most believe the history of the company plays a part on the process of the model so let’s check out the history of the Rolls Royce Corniche and the changes that the vehicle has undergone with each car produced.

The car that never was

In 1939, a prototype was built based on the Bentley Mark V, and it became the first car to bear the Corniche nameplate. Unfortunately, even before it could be produced, World War II began and it was blown up by a bomb in Dieppe as it awaited to be shipped to be England. It would have been a quality car given that it had already undergone 24,000 km of endurance testing, but its demise led to the producers seeking an alternative.

The birth of the first generation Rolls-Royce Corniche

Determined to continue with the making of a luxury car, the company went ahead to base a new car model on the 1965 Silver Shadow coupe and the 1966 drop head. The new car was not marketed as a Corniche until March 1971 when they decided to use the name drawn from the French term “corniche” meaning a coastal road.

Sophistication was the middle name of the vehicle since it had a beautiful exterior made of expensive wood and high-quality leather, with John Polwhele Blatchley being its exterior designer. Four thousand, three hundred and thirty-two vehicles were produced with 1,108 being coupes while the rest were convertibles. Both makes had V8 engine and were fitted with Twin SU carburetors although in 1977 a four-barrel carburetor replaced them.

This particular model remained in production from 1971 to 1982, with updates being made every year. For instance, at first the wheelbase was 119.75 inches, but it was increased to 120 inches in 1974 and to 120.5 inches in 1979. Also, the cars utilized a four-wheel suspension, but later on only the rear wheels had this component and in 1979 a modified rear independent suspension was introduced.

Other updates happened in 1977 when according to Carole Nash , the vehicle had an air-conditioning system, an aluminum radiator, and a rack-and-pinion steering. Of course, with the exquisite interior and exterior, only those with money to spare could afford it, so the vehicle became associated with wealthy celebrities such as Paul McCartney and Elton John.

Despite the massive success, the Corniche discontinued production of the Coupe version and Bentley variant while making adjustments to the upcoming versions. In 1986, it was sold to the United States market as the Corniche II while other markets had to wait until 1988 to lay their eyes on the new model.

However, it was not just the change of name; significant updates included the introduction of anti-lock brakes and interior modifications in the 1988 models. AutoTalkz details the changes to comprise a new rear license plate outline, new reversing light, chrome-plated bumpers redesigned seats and dashboard. Only 1,234 examples of this model were produced.

In 1989, the Rolls-Royce Corniche II made its debut at the Frankfurt Motor Show, and as expected, some updates were made. Bumpers were painted in the color of the vehicle, new alloy wheels were introduced, and the most notable change had to be the airbags which became a standard feature. Additionally, a more advanced four-speed automatic transmission was added while the fuel injections utilized MK Motronic system. The interior of the vehicle underwent minor changes on the dashboard, seats, and console.

You would expect that with an already established high-caliber client, the company would make more of the vehicles; instead, with each model, the production continued to decrease. With the Corniche II, only 452 vehicles were made.

Looking at the Corniche II and the Corniche IV you can hardly tell them apart since the major difference has to be the introduction of the four-speed automatic transmission in replacement of the three-speed GM400 unit, as described by Wikipedia . Also, the rear window now was made from glass instead of plastic while latching the top was made to be automatic instead of the previous manual mechanism.

These vehicles comprised the 219 produce between 1992 and 1995. In 1995, as production came to a close, only 25 models were built, and they bore the name Corniche S. All of them had a cream hood, silver plaque in the dash and body finished in Ming Blue. What is weird is that since each car produced was given a number, the last to be built of the 25 was number 21, and it became a part of the private collection of Allan Jones. However, although the last chassis of the vehicle built went to vehicle 21, the license plate was assigned before.

In 2000, Rolls-Royce released a vehicle bearing the Corniche name, and at the time it was the most expensive car going for $359,900. The company was acquired by BMW, ensuring that its reputation of building luxurious cars continues to date with the prices still ranging in the five-figure and six-figure brackets, limiting its ownership to the high-income earners. 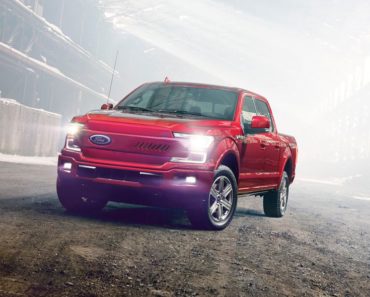 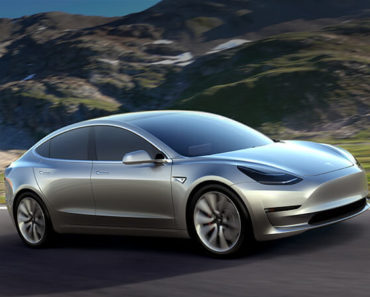 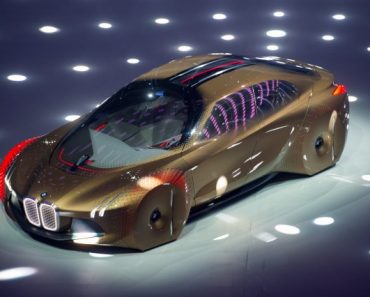 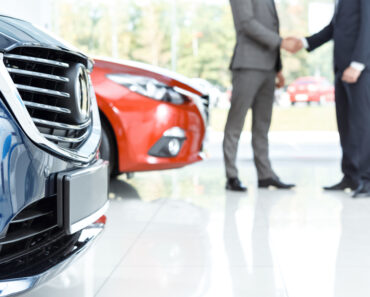 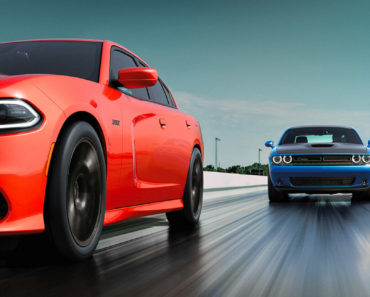 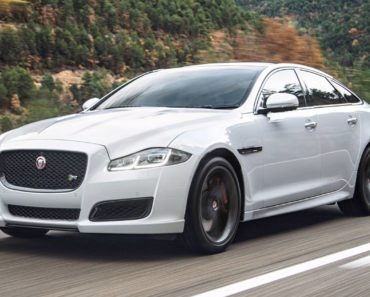