Home
Aviation
Rolls-Royce,Lilium, Airbus Striving to Get Cleaner Aircraft Off the Ground 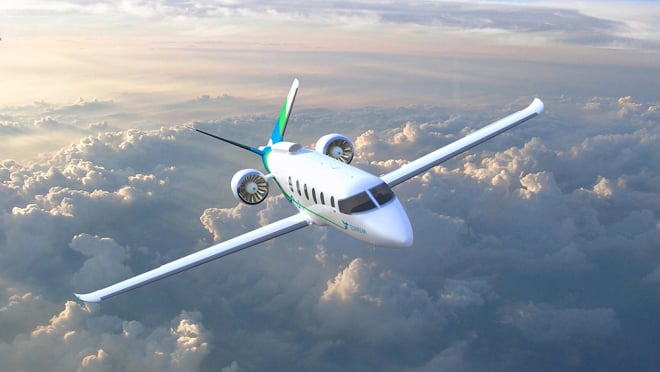 Aviation companies around the world are constantly researching new ways to improve air travel. This form of transportation is known for being loud, expensive, and harmful to the environment, and these are all problems that scientists and engineers are trying to resolve. Their aim is to create forms of air travel that are cheaper, quieter, and more environmentally friendly. The current line of developments involves using electric aircraft, and companies from both Europe and the United States are racing to become the first to launch electric aircraft.

The major factor that is limiting current developments is battery technology that is suitable for longer hauls, and this is the reason why the first planes will be a smaller aircraft. For now, long-distance airlines with electric motors are still a distant dream.

While large electric airlines are not possible yet, the use of hybrid systems is a different matter. The hybrid systems use turbine engines and electric motor-driven propellers. Frank Anton, the head of eAircraft at Siemens, says that hybrid systems are perfectly feasible. Siemens is currently collaborating with Airbus to develop the E-Fan-X aircraft, which they intend to launch in 2020. The two companies are also working together on a smaller project alongside Rolls-Royce. 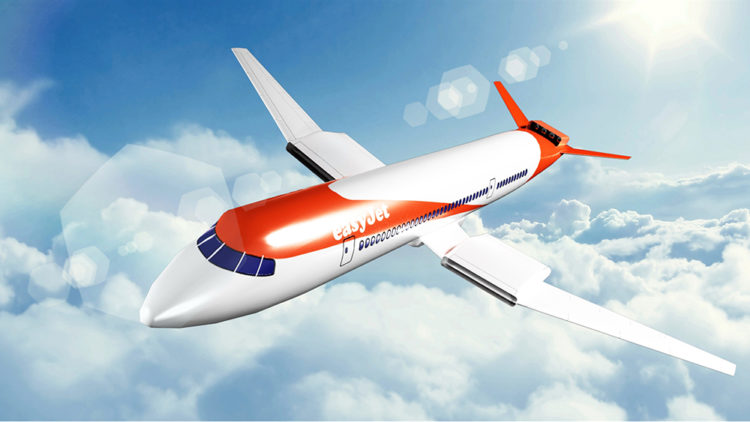 In the United States, a similar hybrid system is being planned by Zunim Aero. They hope to use such a system to power their 12-passenger aircraft that are in development. The company is backed in this project by JetBlue and Boeing. There are plans for the preliminary flights to take place by 2021 at the latest and deliveries for orders of the plane planned for 2022. There has already been some interest in these planes and an order of up to 100 of the aircraft has been placed by JetSuite.

EasyJet, the low-cost European airline, is in partnership with Wright Electric to develop a prototype of a nine-passenger hybrid aircraft. They expect the first flight to take place in 2020 but they are not launching their aircraft until much later. This is because they have ambitious plans to have a fleet of fully electric aircraft that can fly up to 300 miles within the next decade.

The ones who may beat everyone in the race to electric planes, however, is the Israeli company Eviation. In their opinion, there is sufficient battery technology already to launch an all-electric mini-airliner. These nine-passenger aircraft can fly for two hours and this covers a distance that is the equivalent to that between Charlotte N.C. and New York City. The aircraft, which they have named Alice, has three Siemens engines that are spread across the aircraft’s light airframe. There are reports that deliveries of these Alice aircraft may begin within the next two years. 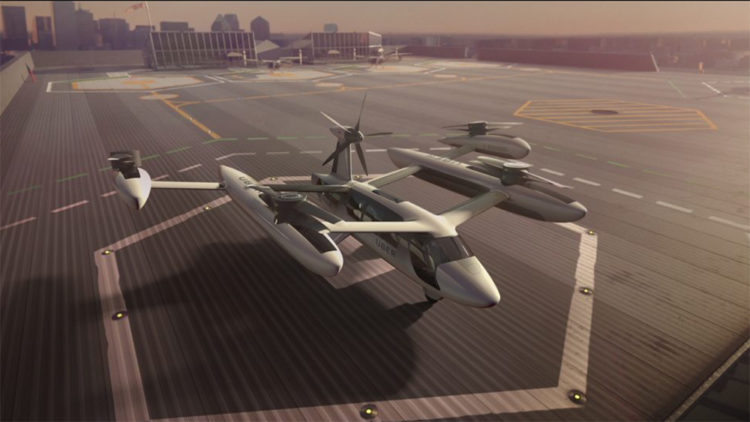 Although battery weight is the major stumbling block for large aircraft, this is less of an issue for light aircraft. Therefore, there are already fully-electric light aircraft for sale. One example of these is the all-electric, two-seat Alpha Electro. Designed and built by Pipistrel, a Slovenian company, it is possible to buy one for around $137,500. The plane is targeted at the training market, due to its small size and limited flying time capacity. A flight time of only one hour will meet the needs of those delivering lessons about the traffic patterns of airfields. Another plane already on the market is the Liaoning Ruixiang RX1E-A. This is a Chinese-built plane that was certified in China in October 2018. These are like Pipistrel’s planes in many respects, but they have twice the battery life.

Flying taxis are another area of interest in the aviation industry and there are plenty of companies competing to get such projects off the ground. Uber is one of the leaders in this files as they have ambitious plans to have a service in place by 2023 that is best described an on-demand aviation service. While the smaller size of flying taxis means that battery technology is less of an issue, there are other areas of concern with these developments.

The main causes for concern are the regulatory and safety issues that come with flying passenger-carrying drones in busy, urban areas. Despite the potential complications, there are plenty of companies trying to get into the electrical vertical takeoff and landing (eVTOL) market. Some of the leaders in this race include the United States company Karem Aircraft, Vertical Aerospace o the UK, and Israel-based Urban Aeronautics. With so much interest in this field, it is possible that city-dwellers could have access to flying taxis sooner than you think.