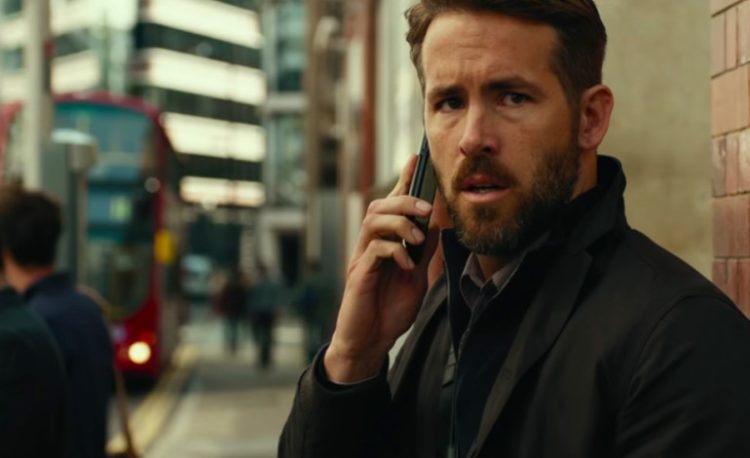 Canadian actor Ryan Reynolds has shown us throughout his career how truly funny he can be, but the talented actor also has a serious side. He knows the entertainment industry well and he certainly understands the ins and outs of capitalizing on it. He’s managed to accumulate a net worth of $75 million, but how did he do it? When we investigated to find out, we were not surprised, but enlightened to the brilliance of his skills in promotion.

The success of his Deadpool franchise

Ryan Reynolds actually used his own money to bring the Deadpool character to life. This is a fact that not everyone is aware of. He was tremendously wealthy before Deadpool was released and he owes this to his success in film and comedy. He’s come up with some of the most outlandish and attention getting schemed in the promotion of Deadpool 2, which was yet another successful venture for him. We were surprised to see him dressed in full character and appearing at a variety of venues. He donned the suit and the make and appeared everywhere from David Beckham’s house, Hugh Jackman’s hotel room and even appeared in a Celine Dion music video. He also showed up at the Eurovision Song Contest and fans loved it.

Reynolds is a native of Canada, born on October 23 or 1976 in Vancouver, BC. He was the fourth child and has three older brothers. Two of them are currently BC police officers. When Ryan was a teenager, he was fond of acting and his first break came in 1991 when he was cast in a Nickelodeon teen soap opera called “Hillside.” It was aired over the network in the United States under the name “Fifteen.” His early roles included a recurring spot on “The Odyssey” along with appearances on “Sabrina the Teenage Witch” and “The X-Files.” They were all small parts but they kept him in the game and he scored his first lead role in ABC’s television series “Two Guys, a Girl and a Pizza Place.” The series lasted for four seasons. In 2002 he got an even bigger break landing the lead role in “National Lampoon’s Van Wilder.” He went on to appear in action films as well as a few romantic comedies including “Blade: trinity,” “Smokin’ Aces,” “Just Friends,” and several others. His work as a serious actor in the remake of “The Amityville Horror,” showed that he was highly capable of achieving some serious depth in his portrayal of the deeply disturbed Lutz.

In 2009, he was cast as Wade Wilson aka Deadpool in the X-Men Origins: Wolverine. At the time that the film was being made, the writers were on strike and Ryan was able to write the majority of his own lines. The character was heavily criticized and Reynolds didn’t do a lot better in his role in “Green Lantern” either. In 2016, Reynolds rose to a very big challenge and answered the critics of his character Deadpool by creating a film that rose to the top of the list of R-Rated films. In fact, it was so successful that it became the highest-grossing film in its category of all time. This gave Reynolds a big career boost and he followed it up with Deadpool 2 and commenced to conduct one of the most amazing promotional campaigns for the film that the world has ever seen. Ryan Reynolds is nothing short of brilliant. When Fox slashed the budget for the film, Reynolds dug into his own pocket to pay two writers to deliver the film that way that he knew it needed to be presented. His hunches paid off big time. The film brought in a little under $800 million at the Box Office and the total budget of the film was a mere $58 million so everyone made their money back and then some on this venture.

Ryan Reynolds and his wife Blake Lively met on the set of Green Lantern in 2011 and hit it off. At the time, Reynolds was married to Scarlett Johansson and Lively was seeing Penn Badgley. Reynolds divorced in 2012 and shortly afterwards was seen publicly with Lively, but they tried to keep their personal lives private. They married just two years later in a secret wedding ceremony and the couple have two small children. 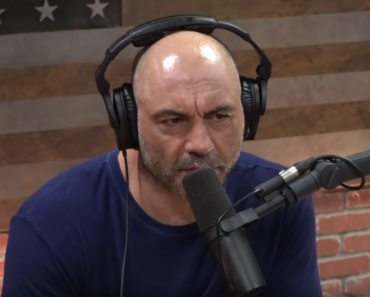 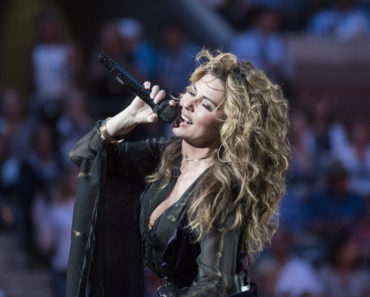 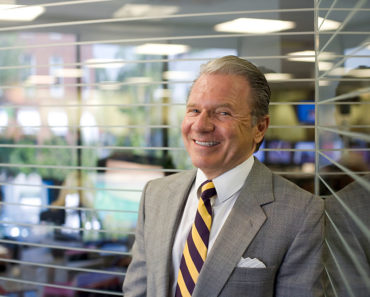 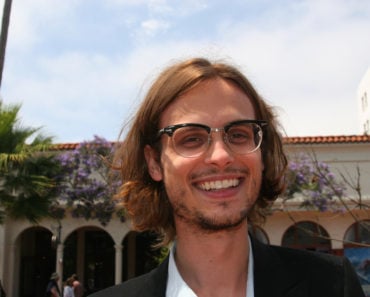 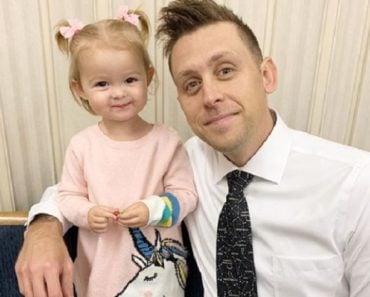 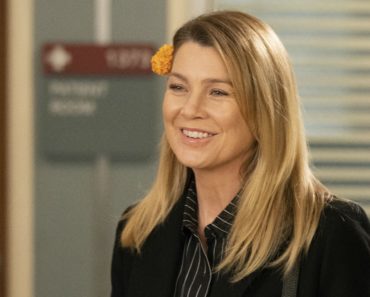