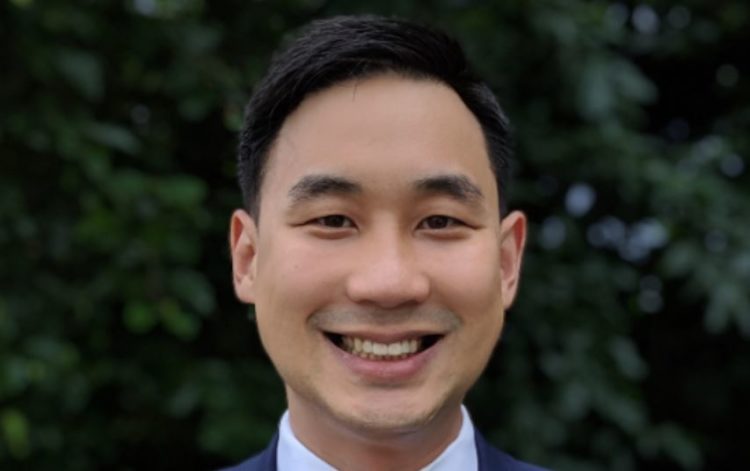 Saeju Jeong is a businessman and entrepreneur who leads the weight loss company Noom as its chief executive officer. Mr. Jeong is an interesting character who started his career in business early in life. He stands as a strong role model for young entrepreneurs with a proven track record of success. If you’ve not yet heard of him, you might find some useful tips about how to achieve success in your business endeavors. Here are 10 things you probably didn’t know about Saeju Jeong that you may find inspiring.

1. He is an active conference speaker

According to Crunchbase, Saeju Jeong has a lot to say about entrepreneurship and leading your company effectively. He participates in conferencing events as a guest speaker to help educate entrepreneurs and other leaders, sharing his insights and perspectives about a variety of topics. He spoke at the Web Summit Lisbon in 2017 held in Lisboa, Portugal on November 4, 2017. He was also a guest speaker at the 11th Annual Health 2.0 Fall Conference in Santa Clara, California on October 1, 2017.

2. Mr. Jeong is a South Korean

Saeju Jeong is a native of the country of South Korea. He was educated at Hongik University where he studied in the field of electronics and electrical engineering. He started his academic pursuit in 1999 and earned his bachelor’s degree in 2003, emerging as a bonafide electrical engineer.

Mr. Jeong has a big place in his heart for people who need help. He is active in doing what he can to assist. He is community-minded and socially responsible. Jeong is a member of the steering committee for South Korea’s Ministry of Science and Technology. He also sits on the Chonnam Hospital’s board of directors. The latter is the largest private hospital in South Korea. From the time that he was very young, Saeju has had an interest in helping people.

4. He comes from an educated family

According to LinkedIn, Mr. Jeong comes from a family of highly educated people. His family is comprised of doctors. This is likely one of the factors that have inspired him to have a heart for helping people. He is concerned about the health and well-being of others. This is what has inspired him to work in the weight loss industry to help people achieve healthy body weight and to maintain that weight with a healthy diet. Being raised in a family of doctors provided him with good influences growing up.

5. He lost his father early

Mr. Jeong may have the world on a string with a successful career and the wealth that comes from business success, but his life has not always been easy. When Saeju Jeong was still a young person, his father passed away. Instead of letting it become a stumbling block, he gained motivation to promote good health. He doesn’t let negative life circumstances hold him down. Instead, he does something positive to counter the bad times in life.

Saeju has founded more than one company. He has been an entrepreneur from an early age. He is credited with founding the first heavy metal record label as a young person. He is also the founder of the weight loss company Noom, as well as its leader. Saeju has a talent for launching new enterprises and making them profitable.

7. Saeju Jeong moved from South Korea to the United States

Mr. Jeong was successful during his time in South Korea, the land of his birth, but he found it necessary to relocate to a new place to launch his next business endeavor. After arriving in the states, he became acquainted with Artem Petakov and the two discovered that they had a lot in common. They both had a dream of helping masses of people to improve their lives. Saeju and Artem launched the now successful health startup Noom as co-founders. They were successful in reaching millions of people with educational tools to help them improve their overall health through lifestyle changes.

Saeju Jeong has founded multiple startups. In 1999 he and a partner co-founded a company called BuyHard Productions. He served as the chief executive officer of the business. The business was headquartered in Gwanak-gu, Seoul, South Korea. The company specialized in media business development, concert productions, business development, and music production. He served as CEO of the enterprise for two years, leaving in March of 2001.

9. Saeju Jeong is a celebrated entrepreneur

Saeju has led an interesting life and he has done a lot of good things so far. He has been acknowledged and officially recognized for the significant contributions he has made to the health care industry as well as in the business world. According to EY, Mr.Jeong earned the distinction of being named EY Entrepreneur of the Year in 2020. This is a well-deserved honor as Saeju has spent many years of his life trying to help others avoid common health problems by changing their lifestyles before they become ill. He followed the advice that was given him by his dying father when he was just 20 years old. The talk with his dad helped to give him direction and purpose.

10. He sees good health as a holistic lifestyle

When Saeju and Artem launched Noom, they built in some key concepts for improving overall health. While diet is a part of the program, it’s just one part of it. Noom does help people achieve weight loss, but it also helps them to make positive psychological changes and it helps people to change their behaviors for life for a healthier lifestyle and desire to make better choices. It also has a component for managing stress and anxiety. This is Jeong’s way of fulfilling his dream as well as the dream of his late father.