Scopio is a startup offering an artificial intelligence-based diverse photo marketplace. The company has made recent business news with its investor activity, boosting the operation into a new phase of development. If you’re not yet familiar with the company its services, here are twenty things you probably didn’t know about Scopio.

1. Scopio is a diverse company

Scopio specializes in providing AI-based photos, but it’s listed across the internet under multiple industries. It is an artificial intelligence company, specializing in the development of advanced technology. It is also listed as crowdsourcing, content, data mining, e-commerce, Generation Z, photography, and sharing Economy classed company. It falls under multiple categories, according to Crunchbase.

2. Scopio is a women-founded business

Scopio is listed as a diversity spotlight company in the United States because it is woman-founded. The founders include Christina Hawatmeh, Manoj Pooleery, and Nour Chamoun. The legal name of the business is Scopio Technologies Inc. It is headquartered in the Los Angeles, California area and in New York. The company launched its operations on December 1, 2018, so it is still a fairly new business, in its infancy stages of development.

3. Scopio is the place to go for photos

Scopio provides AI-based photos. If you’re looking for a unique photo and you can’t find it, Scopio may have the solution. The platform contains the largest library of authentic and diverse photos.

The Scopio website is powered by 77 different technologies to provide its users with a smooth and seamless experience. These technologies are distributed across 41 technology products and services. Some of them include Viewport Meta, iPhone Mobile Compatible, SPF, Google Analytics, jQuery, HTML5, and dozens of other products and services. Although Scopio does not disclose the annual expenses for its IT, we estimate that it is upwards of $100K per year.

5. Interest in Scopio’s products and services are picking up

The analytics report for Scopio’s website shows that the volume of web traffic is increasing for the new company. Within the past thirty days, Scopio has received a total of 149,175 unique visits to the site. This represents a monthly visits growth of 48 percent. Scopio is ranked as the 254,179th among the millions of websites registered on the world wide web.

6. Scopio is the most popular in Brazil

8. Scopio has a three-member board of directors

9. Scopio is a venture capital-backed organization

Scopio is funded through private venture capital investors. The company has participated in six rounds of VC fundraising. The most recent round of Series Unknown funding concluded on February 10, 2022. Scopio has raised $50.1 million in total so far. The business has successfully attracted the interest and support of fifteen investors. The most recent investors to join in the fundraising efforts include Mizrahi Tefaot Bank and OurCrowd. They are joined by Aurum Ventures, OTV, Ilex Medical, Centre Street Partners, Gaingels, DV Collective, Andrew Ogawa, Lightspeed Venture Partners, and several others who wish to remain anonymous.

10. Scopio is a privately held enterprise

Scopio is a privately owned company. It relies on the financial support of its private investors to raise funds necessary for growth and development. You won’t find shares of Scopio stock listed for sale or trade on any of the public stock exchanges because the business has not yet filed for an IPO.

11. Scopio is useful for the biotech and medical community

Techcrunch explains that Scopio is an imaging company that can reimagine the images of blood tests in peripheral blood smears that look at the blood cells in the body. The company has developed a scanner that it calls the Scopio 100x. The equipment produces images of whole blood samples that can magnify the images of blood cells up to one hundred times. It can offer remote images to lower the cost of testing procedures from samples that are scanned in a lab. This can help to make the job of hematologists forms around the world easier and faster for quicker results to physicians requesting information.

Scopio provides a clinical support system that classifies cells for the hematologist to review. A new device pathway was developed by Scopio for the classifications process. The United States Food and Drug Administration approved the process, which was a big step for the imaging company. It’s completed a clinical study on the technician assistance system that helps them review bone marrow aspirates, to test for medical conditions such as anemia, leukemia, and multiple myeloma. Scopio is using its most recent round of Ceris C finding in the amount of $35 million, thanks to investors Mizrahi-Tefahot Banke Invest, Ilex Medical, Olive Tree Ventures, and Aurum ventures. to move further into medical imaging processes. It is a niche that the company has found with its next generation of technology.

13. Scopio is the first company to break the trade-off between resolution and field of view

The CEO of Scopio is proud of the company’s accomplishments. One of them is capturing the whole slide while achieving magnification up to one hundred times the original size of the image. This technology is first in the imaging field. It puts Scopio in the position of best in class and leader in the industry niche. Scopio isn’t the only company to work on this technology, but it is the first to come this far. The images can help hematologists distinguish between different types of blood cells thanks to its AI and the new algorithms within its technology.

Through the power of artificial intelligence, it maintains the biggest library of diverse images. Its reach is broad in scope. The company is working on medical imaging technologies, but it also serves communities of clients from diverse backgrounds. Through Scopio, you can hire more than fourteen thousand artists from over 150 countries to complete photo projects or you may download existing authentic images, according to LinkedIn.

15. Scopio invites you to tell your story

Scopio is a name chosen to represent a phrase. It stands for ” Scope It Out.” People may join the community-based platform and share their images from anywhere in the world. They are also welcome to share their stories. The Scopio platform provides a digital space intended to allow people to tell their stories. Although much of the marketing and advertising focuses on the diverse images available, there is much more to the community. People from underrepresented regions and communities use the platform to tell their stories so everyone in the world can read about them.

16. Scopio has been featured as a story in numerous television programs

Scopio is not a company many people don’t yet know about, but they should. The business is featured on many large media programs such as CNN and Forbes. The company is an award-winning enterprise with its founders making the list of Forbes 30 under 30 lists, and earning Entrepreneur and Top Entrepreneurs to Follow by New York Finance. Scopio is a diverse and unique startup that offers many options to people and businesses across the world. The images are useful for medical professionals, but also for everyday people, who just want to share beautiful pictures and stories.

17. Scopio is still a small company

Although Scopio is on the radar of many large VC investors, it is still a relatively small operation. We learned that the company employs just twenty-five people. It’s a small business that is doing big things in the world. Although the company has its headquarters in New York, it is truly an international company with its early origin in Israel. It is classified best as an international organization that reaches clients and community members from across the world.

18. Scopio is releasing a book soon

Scopio is branching out into yet more areas of business. The leadership team shared that many of the images it retains come with stories behind them with unique insider perspectives. Photos and stories ranging from celebrations, tragedies, political issues, protection, and everyday life are there. Many of the images contained in the library have gained historical status because they emerged during the COVID-19 pandemic, which created an unprecedented worldwide effort to arrest the disease or at least provide the public with protection. Scopio partnered with HarperCollins Publishers to create a new book destined to make history. They haven’t shared a release date yet, but they invite us all to stay tuned and keep checking back for more news. It’s an exciting time for Scopio as it continues to find new niches to tell the stories of people from across the globe and provide them with meaningful media. People have been through a few years of hard times, fear and confusion, and some of the stories help us realize how fortunate we are.

19. Scopio gets mixed reviews from contributors

Trust Pilot gathers reviews from members of the Scopio community. They share their experiences with the company to let others know about the quality of membership and their opinions. The service allows people to market their photos and stories. Some members make money using the site. Nineteen community members shared their experiences with a cumulative review score of just 2.1 out of a possible five. They share that customer service and support are slow to respond to their concerns. They sometimes give them the runaround. One member asked to have their photos removed from the site. Nine months later, the pictures are still there. Once they’re on the site, users cannot have them removed. Others complained that they’ve seen their photos on other sites, while others claim that the company has never paid them for their uploads. It’s also difficult to delete your account once opened. Issues with overcharges on lifetime memberships are other complaints lodged against the company. One out of 19 respondents gave the company a mediocre review but agreed that the company has got some issues to work out. All but one recommended avoiding membership due to the poor customer support and mistakes made with billing and payments.

20. With its pros and cons, Scopio is still unique

There are many dissatisfied members in the Scopio community. Although they’ve shared their negative experiences with the company, there are still many benefits associated with membership. We took a tour of the photos and stories shared on the site. Some of the most beautiful images we’ve seen are available. They’re pictures of places and events that are uncommon and hard to capture. You may experience a few ups and downs with customer service, but it’s an exceptional place to hire artists to complete amazing one-of-a-kind images. 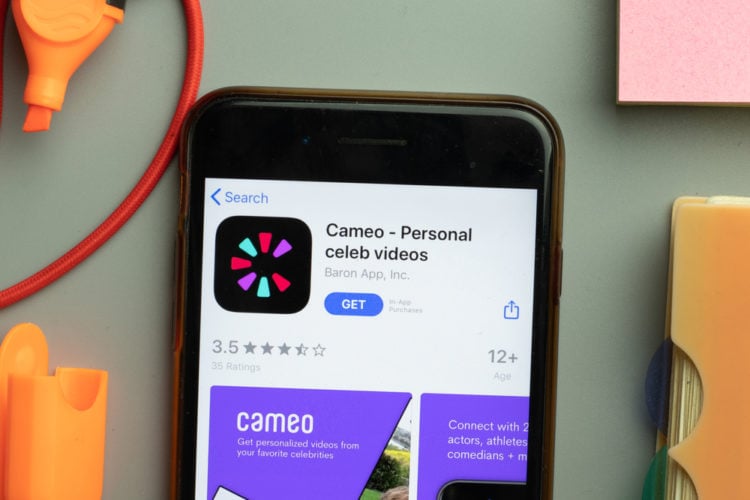 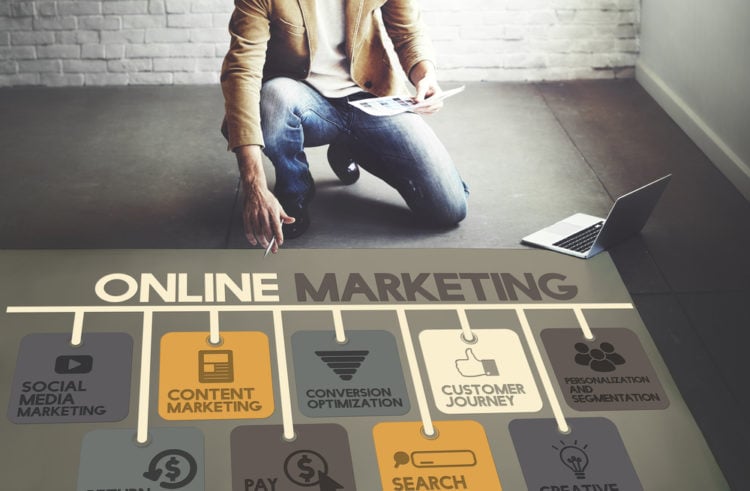 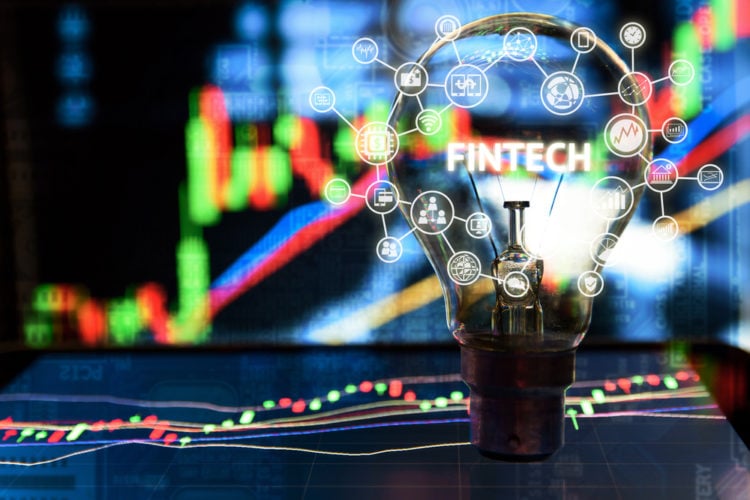 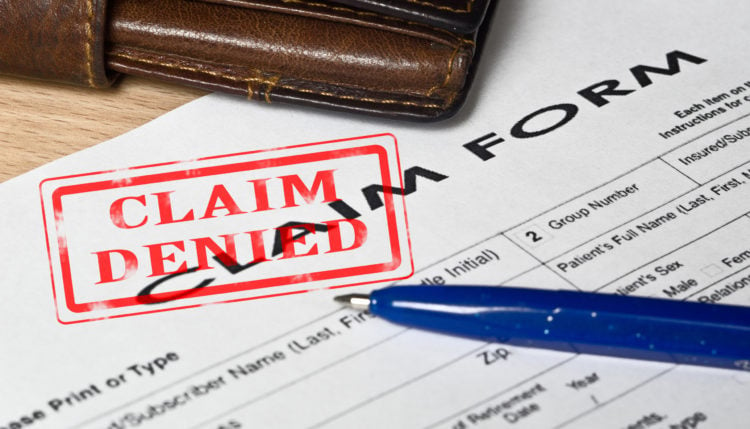 The insurance industry is a highly competitive arena with the most… 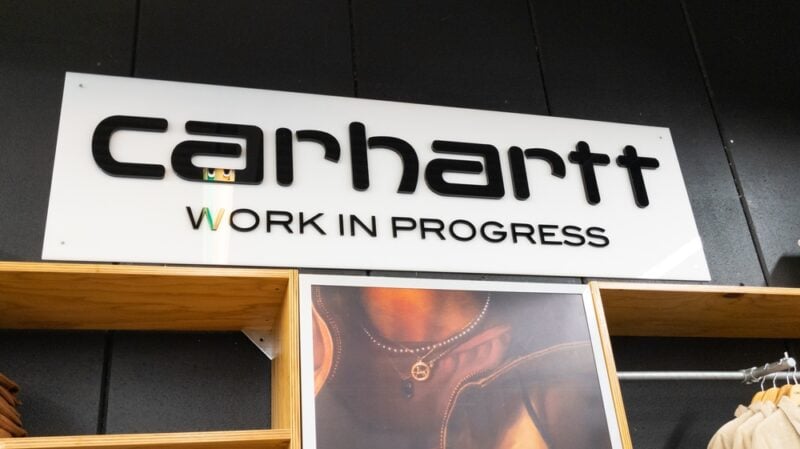 Carhartt is a company specializing in the manufacturing of heavy-duty clothing…. 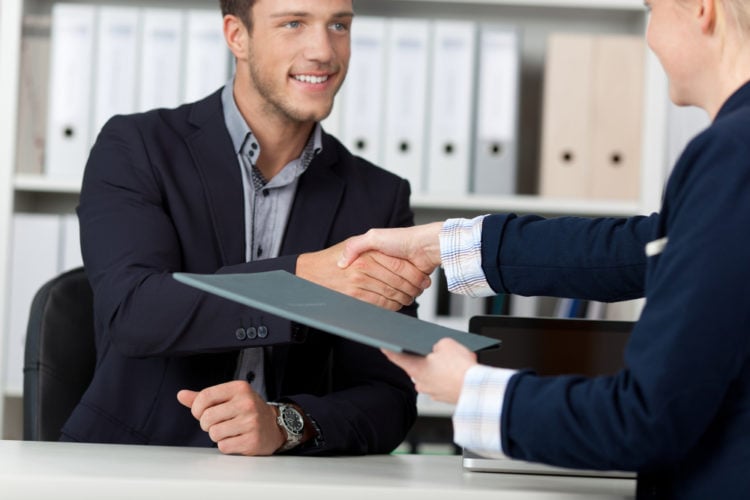 Factorial is a Spanish startup that provides a human resources software…