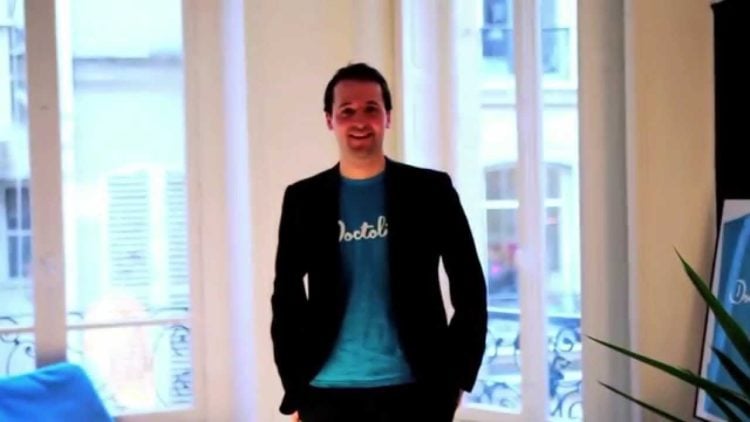 Have you heard of Doctolib? If you haven’t, it is an online platform where users can book a physical or video consultation with a healthcare professional in France. Some of the health care workers you can meet are gynecologists, dentists, physicians, midwives, and so on. As of July 2021, 60 million patients and 300,000 health care personnel joined the platform. Doctolib was co-founded by Stanislas Niox-Chateau, who is currently its CEO. Today, we will learn ten fun facts about him below.

10. He Was a Professional Tennis Player

As most people would say, we all have to start from somewhere. Before becoming an entrepreneur, he would participate in the Paris Championships as a professional tennis player. He would later win six times in the Paris Championships tournaments, which quickly cemented his status as a rising star. So, since he was a good tennis player, why didn’t he continue playing it?

9. He Suffered a Back Injury

When he was 17, he suffered a severe back injury during a tennis match. As a result, the injury ended his career as a tennis player. Since the injury was serious, he had to look for a doctor. While looking for a doctor, he faced another setback. Most of the doctors he sought already made appointments with other patients. The setback further delayed the treatment that he needed urgently.

8. His Injury Inspired Him to Found Doctolib

Frustrated with how long it took to find a doctor immediately, he came up with Doctolib. His idea was to introduce a platform where many healthcare personnel could join. Rather than visit several hospitals from door to door or find a doctor already booked, you simply log onto the website and search for an available doctor.

7. Doctors Were at First Reluctant to Join the Platform

Stanislas had a team of ten people. The team would visit hospitals throughout France, selling the idea of Doctolib to health professionals. Most of them were initially not for the idea. Remember, change can be hard to embrace, especially in the medical sector. Many doctors have preferred to work the way they have done for past years.

6. He Received the MIT Technology Review Innovators Under 35 France 2016 Award

There is a website dedicated to young innovators called Innovators under 35. The platform awarded him a prize after competing with other innovators in 2016. He received an award after Doctolib began receiving 50-80 interviews weekly. Currently, 3 million users visit the platform every month.

5. Plans to Build a Foundation

Thanks to the success of Doctolib, Stanislas became one of the youngest French innovators. As French magazine company ”Challenges”, estimates his fortune to be worth 500 million euros. With such returns, he intends to use the earnings to create a foundation with his wife. The foundation will be dedicated to meeting children’s welfare regarding their education and health.

Stanislas did not want to confine his company to France only. He hoped to meet the needs of other European countries. To expand to other countries, he would need more funds. Luckily, in 2015, Doctolib received 20 million euros from Accel, a risk capital firm. Once he received the funds, he expressed his desire to expand his company. His vision was to make healthcare available to 500 million Europeans, build 10000 health centers and build a community of 400000 health care professionals.

3. He Was Awarded the Knight of the National Order of Merit in 2021

The National Order of Merit is the second national order after the Legion of Honor. Its purpose is to reward distinguished merit and encourage the person to continue being the lifeblood of their country. This award is primarily given to army personnel, but ordinary civil servants can also obtain this award. Good health is necessary for the economy to run. For instance, it becomes impossible to seek their services when professionals die due to poor health. Health is thus considered the essential lifeblood of the country. Doctolib addresses the health concern, which explains why he has this award.

2. He Got to Play Against Some Legendary Tennis Players

While in his early teens, he faced off against Gael Monfils and Jeremy Chardy. Besides having an opportunity to compete with them, he defeated them. Gael Monfils began playing tennis professionally in 2002. He has since won eleven tournaments on the ATP tour. On the other hand, Jeremy Chardy started his tennis career in 2006. He has since been ranked seven times in the world from a list of 50 tennis players. Who knows how far Stanislas would have gone had his back injury not ended his tennis career? We can only assume he would be ranked as one of the top 50 tennis players.

1. He became the Vice-President of Junior-Enterprises at 19

Junior-Enterprises are student-run organizations that provide services for companies. The organization unites students worldwide, particularly those about to join campus. Its purpose is to challenge the students to practically apply what they learned in school. By being part of this organization, Stanislas could use his skills in this institution to become an entrepreneur. Additionally, he was able to pass on those skills to the other students. At first, his stint as a vice-president was not easy. He had a stuttering problem. But, ultimately, his position forced him to overcome the problem.

Do you aspire to become an entrepreneur just like Stanislas Niox-Chateau? The entrepreneur has especially made young people hopeful. How often do you meet people who claim that youth cannot be entrepreneurs? Typically, we believe that only older people should be entrepreneurs. However, not only can a young person start entrepreneurship, but they can also be successful. From his story, we also learn that we do not have to let our passion hold us back. Clearly, he loved tennis. However, with his injury, he was not able to play the sport. But, he chose not to be fixated on it. Instead, his accident inspired him to be an entrepreneur. Remember, he had a challenge locating a doctor. Sometimes, bad things have to happen to us to get us into the entrepreneurial spirit. 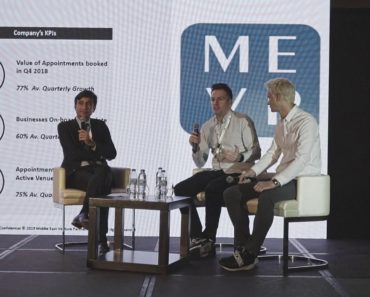 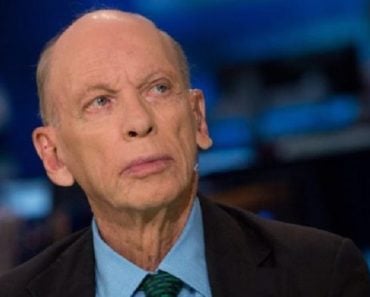 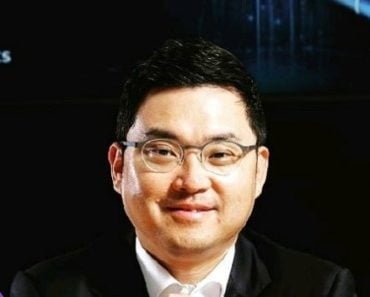 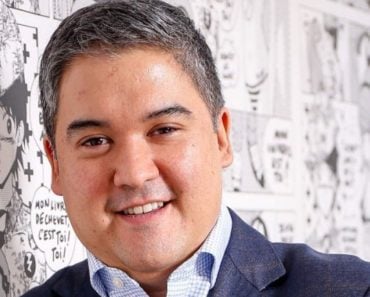 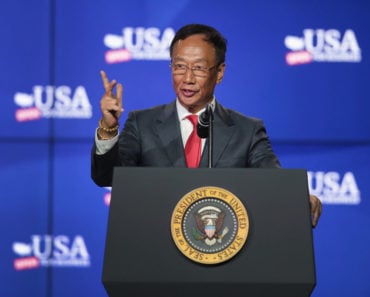 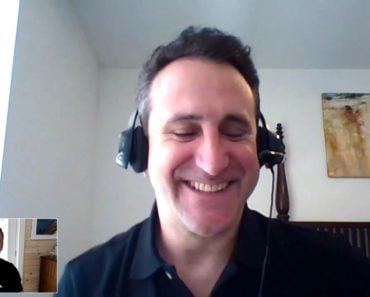