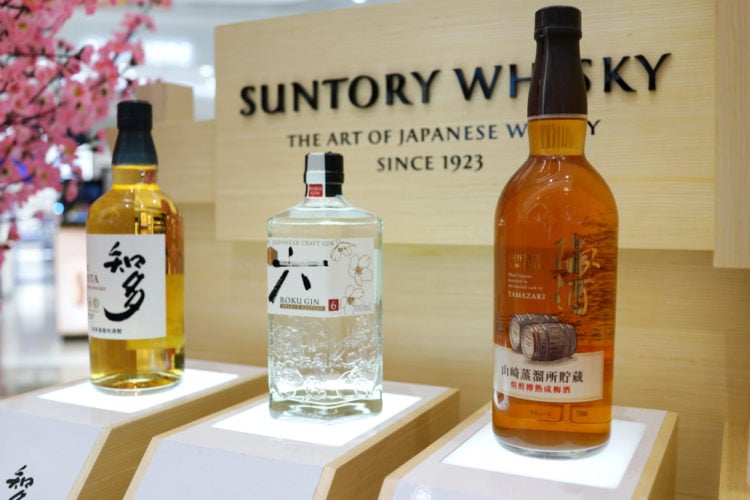 According to the laws of demand and supply, the lower the supply, the higher the demand. Japanese whiskey has become increasingly famous in the West, and despite several Japanese distilleries producing whiskey, it is hard for the supply to keep up with the demand. While Japanese whiskies are increasingly popular, the supply in the USA is still limited. Japanese whiskey was enjoyed locally for decades until the 1980s when Schoch, a rice-based spirit, changed the whims. This saw the whiskey fall from favor in Japan, and many distilleries closed until 2003 when the world recognized the delicious taste of the Japanese whiskey. Everyone started to want the taste of the Japanese whiskey, but the few remaining distillates were not enough to meet the demand. In 2018, Beam Suntory recently discontinued its most famous expressions, namely, Hibiki 17-year-old and Hakusha 12-year-old. This has created a scarcity of the Suntory Hibiki whiskey, pushing prices up, making it very expensive. Hibiki 17 or Hibiki 21 expressions are some of the most regarded whiskies, making them a lot tougher to find the bottle. Moreover, while the Japanese distillery puts a lot of effort into generating the finest whiskey, the product needs a longer timeline to age, get perfected, and release into the market.

2. The Age of The Whiskey

Age is a significant factor in the high price tag of Suntory Hibiki whiskey and most Japanese whiskies. The most of the whiskies, the older they are, the more mature and finer the taste and the highly valuable they are. This is another reason why the 12, 17,21 years expression Hibiki whiskey is so expensive. The taste of the whiskey is a memorable, powerful experience if you enjoy the richness of the aged liquor. Japanese Hibiki whiskey is manufactured after the scotch tradition that involves double distilling malted or/and peated barley before aging in wood barrels. Japanese whiskey tends to be smokier, drier, and pettier compared to the sweeter American ryes and bourbons. Also, the Hibiki whiskey is a remarkable collector’s item and a product that lasts for years; hence it will be worth the investment.

Delicacy Japanese whiskey such as the Suntory Hibiki was developed from obscurity, rising to become a hot product worldwide. This has made the local market to be beleaguered with fake products. Today, many imposter expressions are claiming to be Japanese whiskey but, in reality, are not. Hence, the Japanese government has resorted to putting in place whiskey regulations to protect the industry. In 2019, the estimated value of these regulations was $628 million. This cost has a direct impact on the whiskey price tag. The Hibiki whiskey producer is raising the cost of its domestic and imported whiskey products including Hibiki whiskey in 2022. Forbes notes that these price increase in Japan are likely to affect the export market.

Japanese whiskey, particularly the rare ones such as the Suntory Hibiki whiskey, are great collector’s products. Most of the collectors of fine whiskey consider the cost of the high-end Hibiki whiskey as an investment instead of an expense. Every bottle is filled with a valuable, rich whiskey that satisfies and soothes your tastebuds, but the Japanese Suntory Hibiki whiskey offers more than that. You get to experience Japanese culture and history in a bottle. The 17 years whiskey, which is no longer distilled, is a perfect example of a collector’s treasure. Therefore, regardless of the Japanese whiskey you want to invest in, remember that the whiskey features a long-lasting and valuable product that is more than the price tag.

Most of the main Japanese distilleries, including Suntory that manufactures Hibiki whiskey, imports most of their whiskey manufacturing ingredients from Scotland. They mostly use malted or/and peated barley from Isles. The minute Japanese distilling process details bring the unique taste of the whiskey. This includes the mythical water source, the type of wood that makes the aging barrels, and even the shape of the distilling stills. Some Japanese whiskey distillers use imported bourbon barrels, while others make their own barrels out of the mizunara, a special Japanese tree that adds a distinct flavor.

We hope you now understand why the Suntory Hibiki whiskey is so expensive. Hibiki is the most premium offering of the Suntory distilleries. Launched in 1989 as a blending homage, Hibiki, which means harmony, is a perfect symbol of the Suntory’s evolution and Japanese craftsmanship. 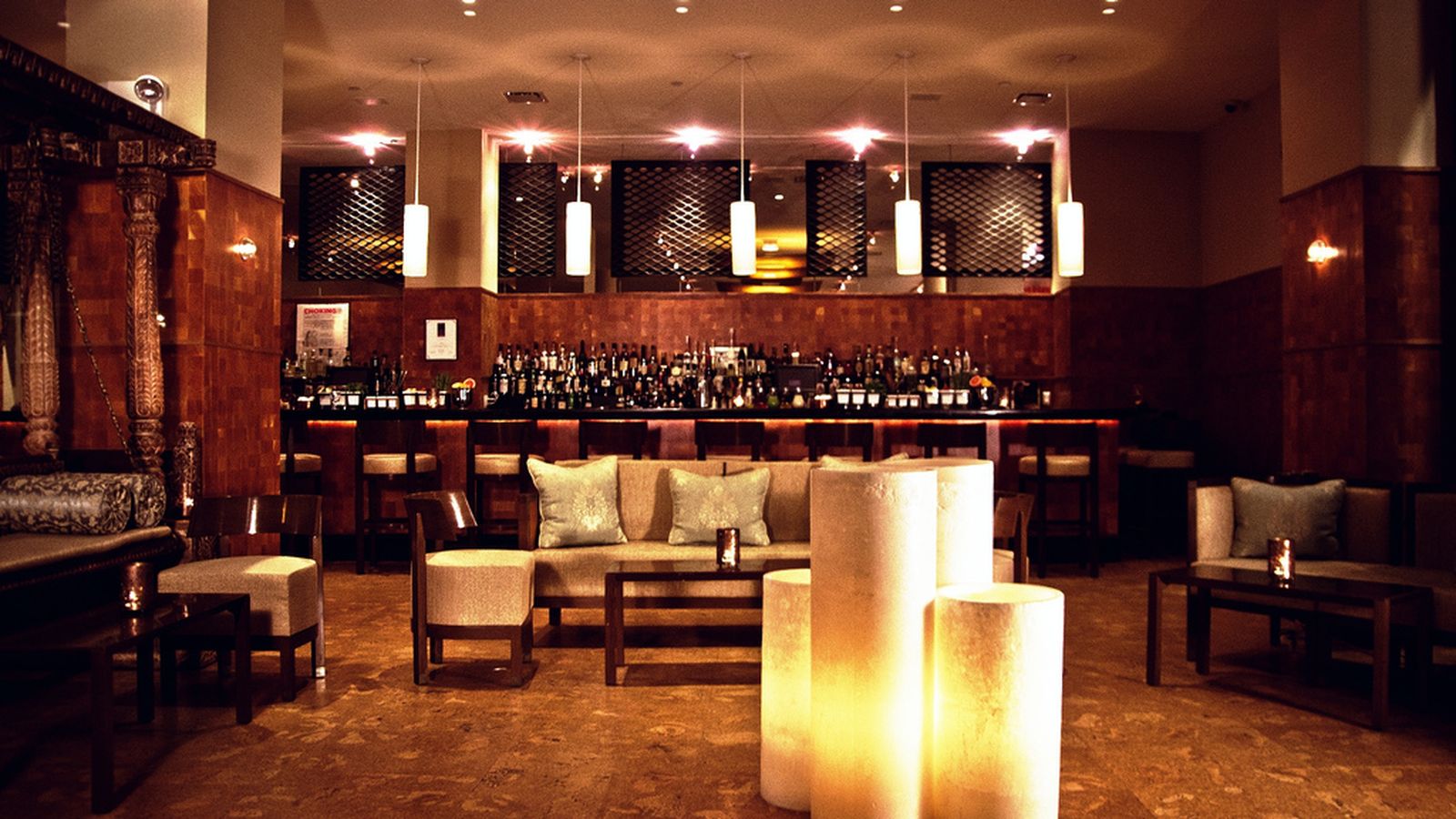 Indian cuisine can be incredibly diverse and in a place like New York City, there is a huge choice of restaurants available to the diner who is looking for a place to have an amazing,… 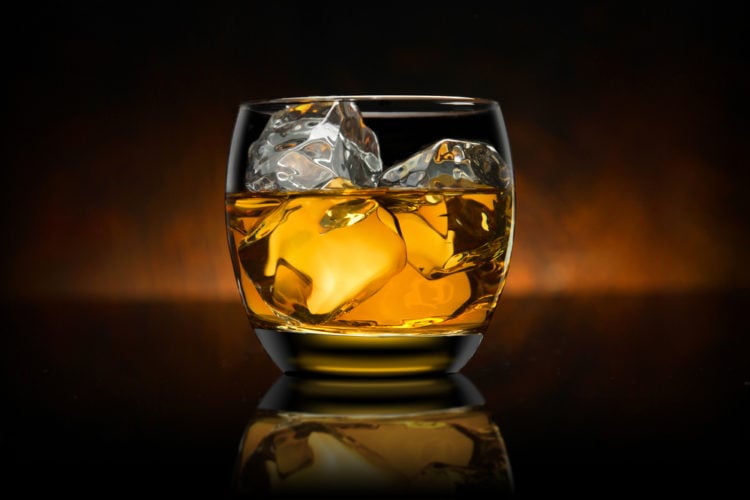 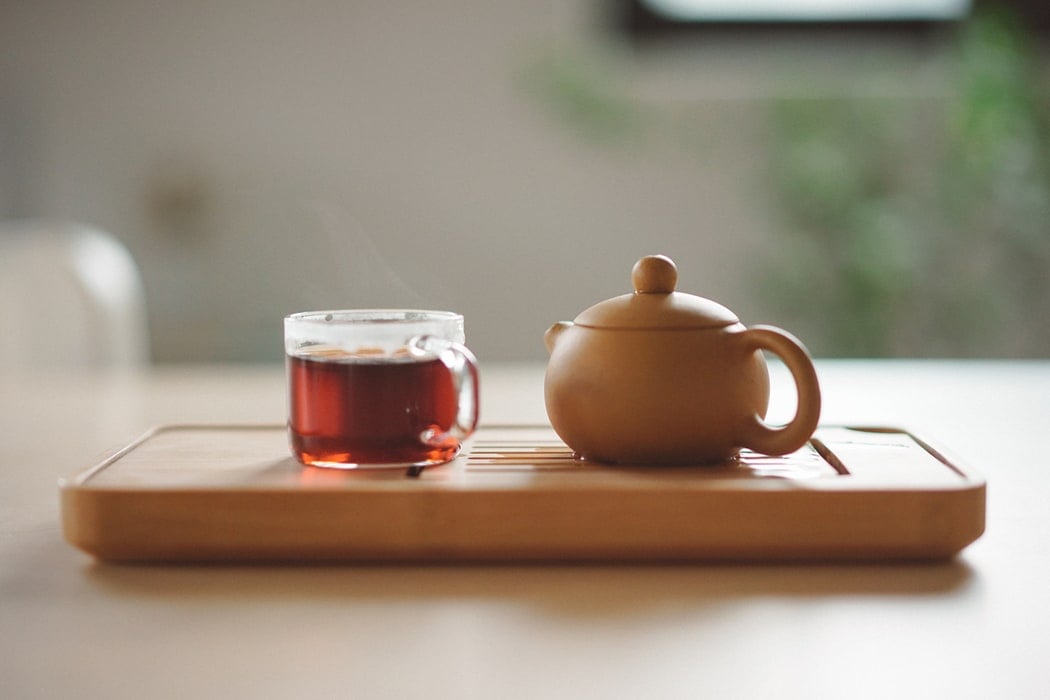 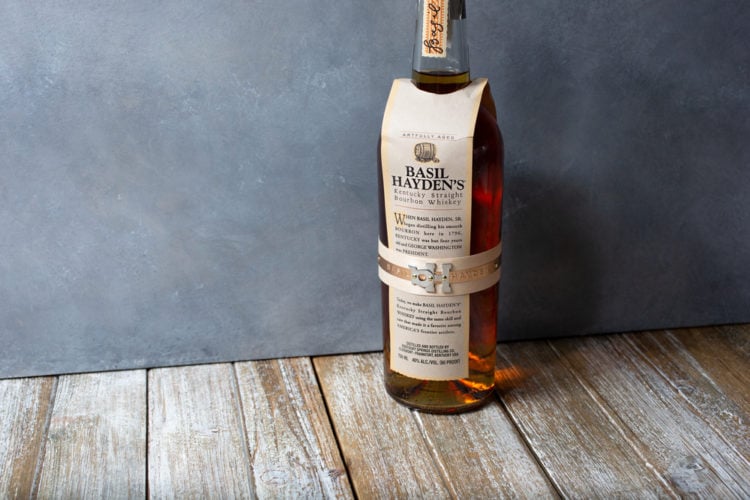