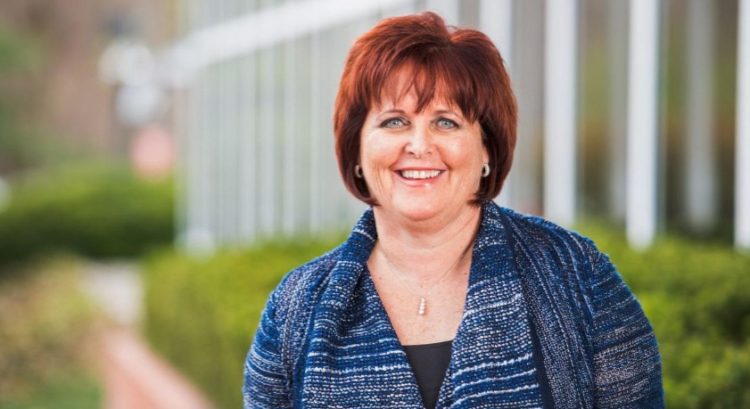 Synchrony Financial is an independently traded United States bank with a value of more than $10 billion. They are led by a female CEO named Margaret Keane. She has an interesting career portfolio and this is why we’ve chosen to highlight this remarkable executive, so here are 10 things you didn’t know about Margaret Keane.

1. She occupies a unique position

Margaret Keane of Synchrony Finance and Beth Mooney of KeyCorp are the only two female executives in the United States who are executives of a special kind of company. Both KeyCorp and Synchrony are unique in that they are independently traded banks that each have a value that is over $10 billion. This puts Keane and Mooney in very special positions that qualify for a place in the historical records of their respective employers.

Margaret Keane was born in 1959 in New York city. This is the city that she was raised in. She attended college in Queens, New York and earned her bachelors degree in government and politics. After graduating with her BA in 1981, she continued her education and earned her MBA in 1987.

3. She comes from a family of police officers

Margaret’s father was a police officer in New York City. He expected each of his six children to also go into this line of work. Margaret’s other siblings are all in law enforcement or if they aren’t active in police work, they married people who are, but she was different. She didn’t follow in her father’s footsteps. Instead, she chose to go into the field of finance.

4. Margaret worked a part time job when she was in college

Margaret Keane didn’t wait until after she finished school to get a job. She worked as a debt collector by telephone for the CitiCorp company and only earned $5.50 per hour for her work in 1980. She didn’t make a lot of money at the job but this is just one example of her strong work ethic and commitment to achieving her educational and career goals.

5. Her part time job turned into a career

While her first position with CitiCorp wasn’t glamorous and it didn’t pay much, after graduation, she remained with CitiCorp for an additional sixteen years. While with the company she started out at entry level and worked her way up in the ranks. She was promoted into a position that involved running their United States retail operations. This is the company where she got her first start.

6. She moved on to GE Capital

After spending sixteen years with CitiCorp, Keane was given the opportunity to rise to yet an even higher executive leadership position. In 2011, she joined GE Capital where she was promoted to the position of CEO over their credit card business. This came after she had occupied several positions within their quality control and operations divisions.

7. Synchrony was a spin off from General Electric

Margaret Keane was with GE (General Electric) when they decided that it was time for Synchrony to go off on its own as an independent bank. In 2014, Margaret became the president and CEO of the new bank and is still in charge of leading the financial institution at this time.

8. She stands as a remarkable role model for women in business

Margaret Keane is a shining example of how a woman can get ahead in the business world. She has established a lucrative career for herself. She chose to be different than the other members of her family and struck out on her own. She didn’t let any grass grow under her feet and began working to establish a career before she was even out of college. She has good business instincts and this is one of the traits that makes her in such high demand in the finance industry.

9. She’s been recognized with multiple awards

Keane was recognized in October of 2011 in the publication American Banker Magazine. She was on their list of the 20 Most Powerful Women in Finance and she was ranked in the fifteenth position. She was also honored by St. John’s University, her alma mater, with their Alumni Outstanding Achievement Award in 2012.

10. She volunteers her time for others

Margaret takes time from her busy schedule to serve others. She is involved with the “Better Chance” organization. The group assists young minority students in enhancing their opportunities for getting a good education while still in the public school system. The focus is upon positioning to have a better shot at getting into college.