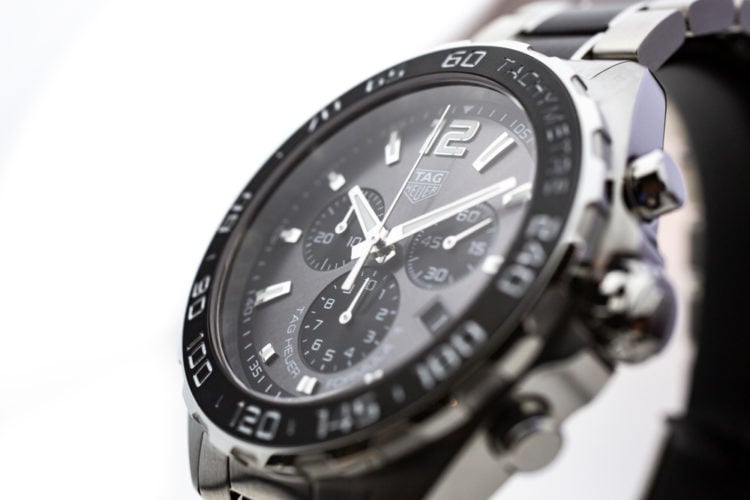 TAG Heuer is a brand that needs little introduction to anyone with even the vaguest of interests in watches. Over the past century, it’s established itself as a serious contender in the Swiss watch industry. While its pieces don’t carry quite the same weight or status as the Rolex’s and Patek Philippe’s of the world, they make the perfect (not to mention, affordable) entry point to the world of high-end watches. Part of its appeal (and the genesis for several of its most coveted pieces) is its devotion to the sports world. Whether it’s on land, water, or the skies, TAG Heuer is THE watch brand for drivers. Take its association with Formula 1 as an example. The relationship started back in 1971 when Heuer (as it was then known) became the official timekeeper for Team Ferrari. 15 years later, it cemented the F1 relationship for good when it launched the first TAG Heuer Formula 1 collection. In its first incarnation, the Formula 1 series was big, bold, and bright. Constructed from a durable combination of steel and fiberglass, the watches were robust, reliable, and, best of all, reasonably priced. The series enjoyed resounding success on its launch, both with professional drivers, amateur drivers, and anyone else with a need for speed and a passion for high quality timepieces.

Over the next 14 years, TAG Heuer continued to add more and more watches to the series. Not every addition was as good as the last, but there was no denying the buzz generated with each new release. And then in 2000, TAG Heuer decided to pull the plug on the series. Watch collectors hung their heads in dismay… but not for long. Just 4 short years later, the brand revived the series with a new line. Designed to capture the spirit of the originals while incorporating a very modern slant, the new series is fashionable, sporty, and very, very popular. If you don’t find a ‘best of TAG Heuer’ compilation without at least one Formula 1 watch included, you’re looking at the wrong list. But which of the many TAG Heuer Formula 1 watches rank among the best? While taste is subjective, we don’t think many people will be disappointed with any one of these 5 stunning examples.

If you believe thewatchcompany.com, the TAG Heuer Formula 1 Chronograph Blue Steel – Ref CAZ1014.BA0842 has the Porsche Ossi Blue to thank for its display color. Whether you buy into the theory or not, you can’t deny this is one exceedingly handsome watch. With its highly-polished steel casing and fixed bezel in “Ossie blue”, its “Ossi blue” dial and its silvered indexes and hands, it’s got good lucks for miles. It’s not let down on functionality, either: the tachymeter scale on the bezel is a very handy addition, the Rhodium-plating on the hands makes for superb legibility, the Swiss Made quartz caliber guarantees perfect precision, while the fast date correction, chronograph functions, and waterproofness of up to 200 meters are the cherry on top of an already very edible cake.

When TAG Heuer introduced a new line of Formula 1 models in 2015, it ushered in a new era. The case that had been in place since 1986 was abandoned in favor of one that drew inspiration from the 1970s Heuer Autavia. The result was an all-new look, but a collection that was still firmly in the Formula 1 tradition. Five year after the revamp, the brand released the TAG Heuer x Fragment Design Chronograph Ref CAZ201A.BA0641, a stunning piece that featured the very first TAG Heuer in-house Heuer 02 Chronograph movement along with a design that, as calibre11.com notes, has as much in common with the classic Autavia of the 1970s as it does the 1986 Formula 1. Limited to just 500 pieces, the watch pays homage to TAG Heuer’s sporting heritage with a stripped back design and the kind of functionality that’s guaranteed to please. Standout features include the 5-row steel bracelet with butterfly folding clasp, the fine-polished and brushed case, and the automatic column-wheel chronograph movement that offers a massive 80 hours of power reserve.

As thewatchcompany.com notes, the TAG Heuer Formula 1 Manchester United is a watch that celebrates more than just the race. Blending two super-sports in one watch might seem ambitious, but by combining the Formula 1 sporty design with the Manchester United emblem, TAG Heuer has managed to do it justice. With a tachymeter scale on the fixed bezel to keep a record of track speed, a coating of luminescent material on the black gold-plated hands and indexes to improve legibility, water resistance to 200 meters, and a chronograph to ensure accuracy, it’s got all the hallmarks of a great watch – which is exactly what it is.

The Formula 1 series began life as a big, bold collection where color was paramount. But not everyone is a fan of flashy, bright pieces. If you prefer watches of the understated variety, the TAG Heuer Formula 1 Calibre 16 – Ref CAZ2012.BA0970 is likely to tick all the boxes. Its 44mm steel case is complemented by a fixed ceramic matte black bezel with an engraved tachymeter scale, thick Rhodium-plated indexes and hands (all covered in luminescent coating for improved readability, naturally), and a sophisticated dial that manages to make a statement while still being gloriously subtle. For those who cherish classic good looks over blingtastic designs, it’s a must buy.

If esquire.com rates the TAG Heuer Formula 1 – Ref WAZ1010FC8197 as one of the all-time greatest TAG Heuer watches ever made, who are we to disagree? And without doubt, it’s a winner. With its unidirectional turning bezel, super comfortable Nato webbing strap, and easily legible luminescent hands, it’s a handsome piece that manages to combine world class functionality with timeless aesthetics to stunning effect. If you want a watch that will take you from the gym to the boardroom without missing a beat, this could well be your ideal match. 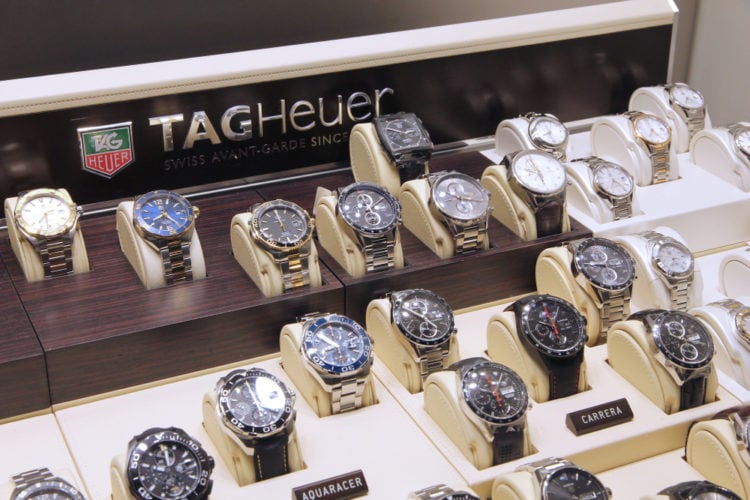 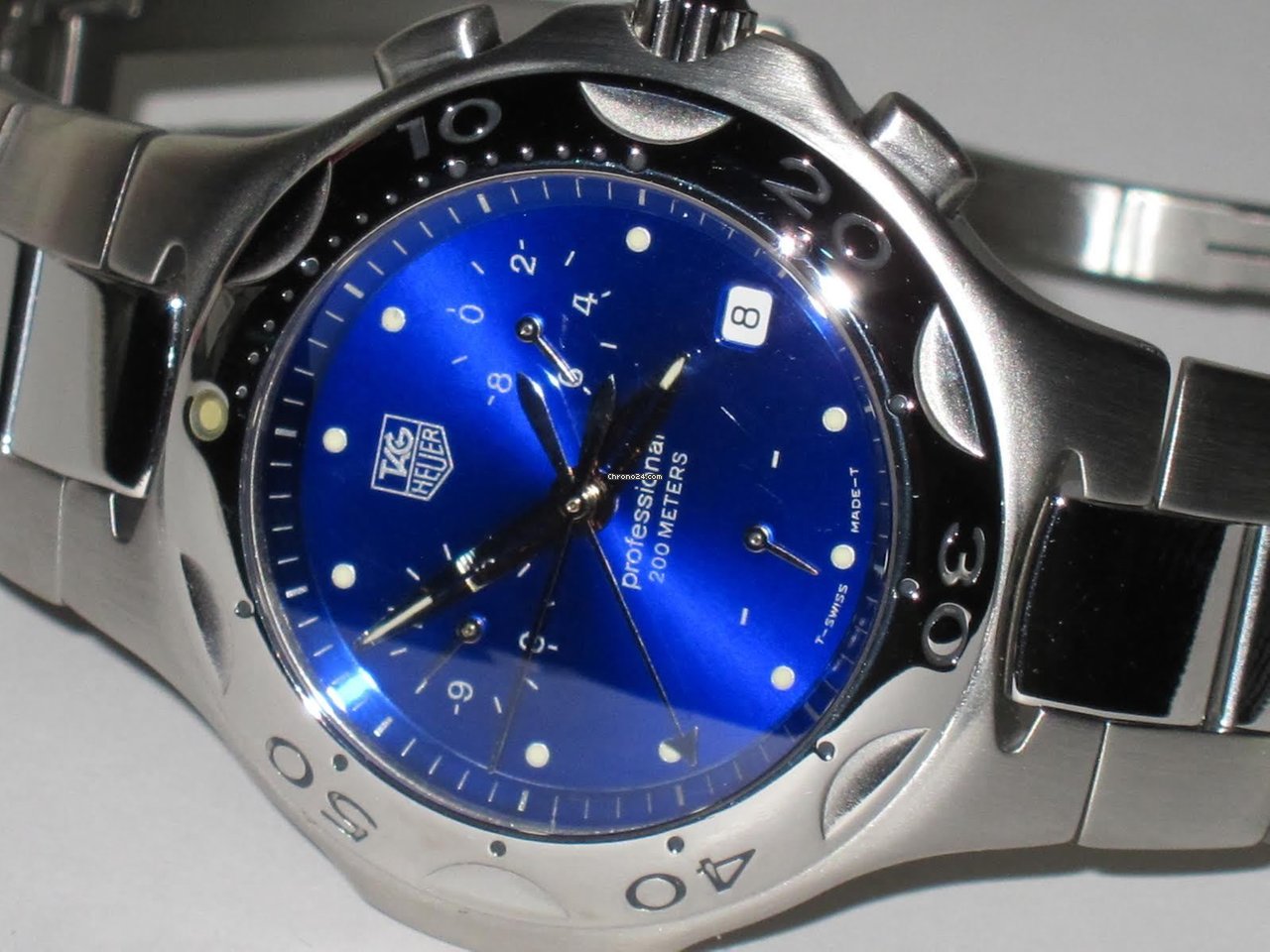 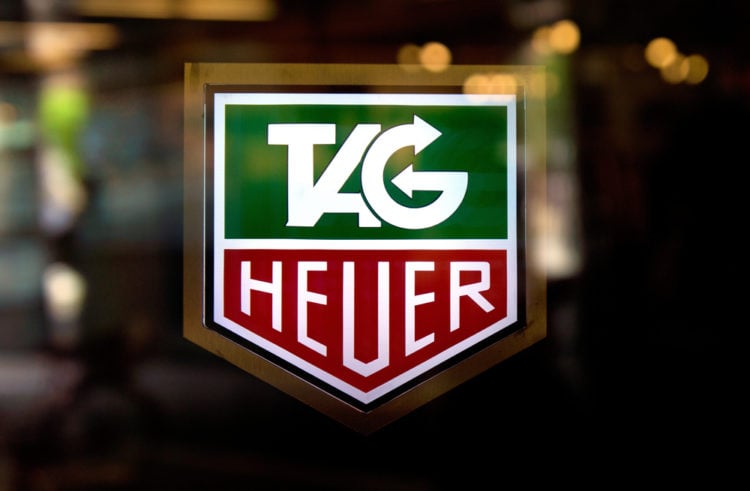 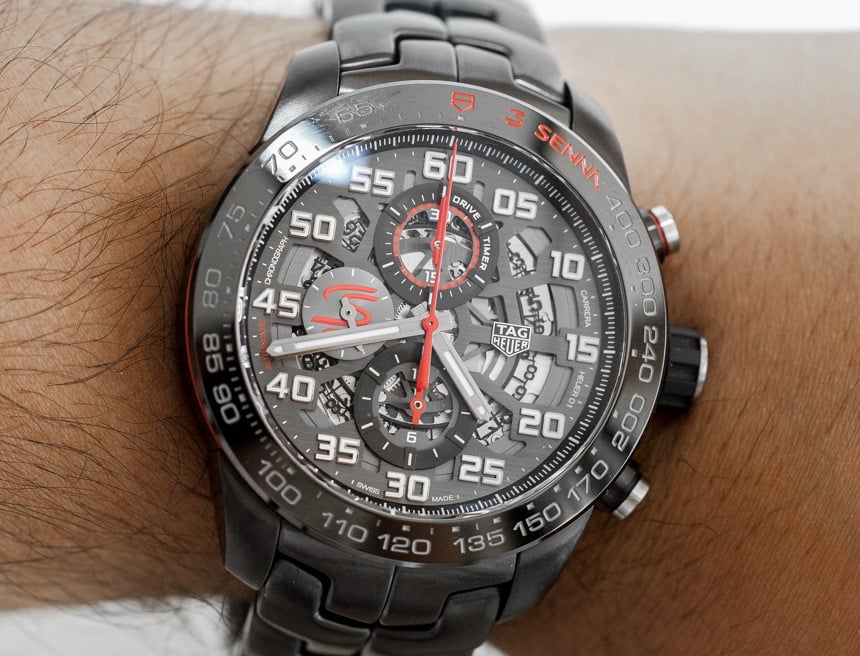 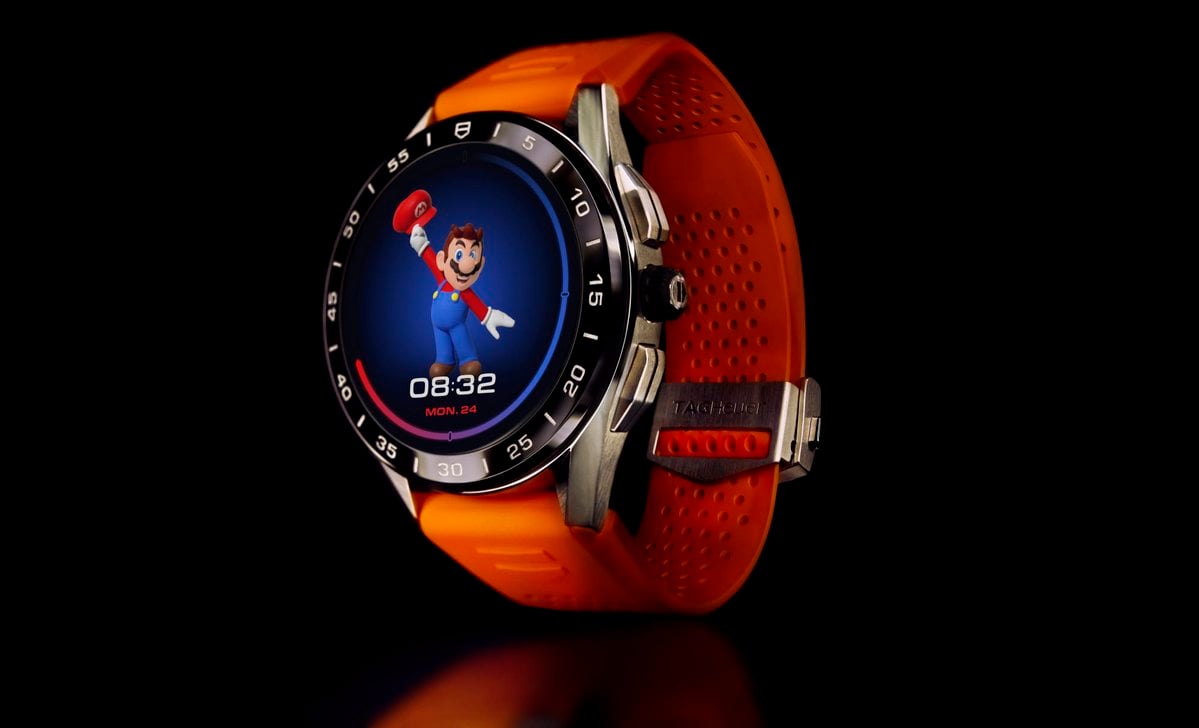 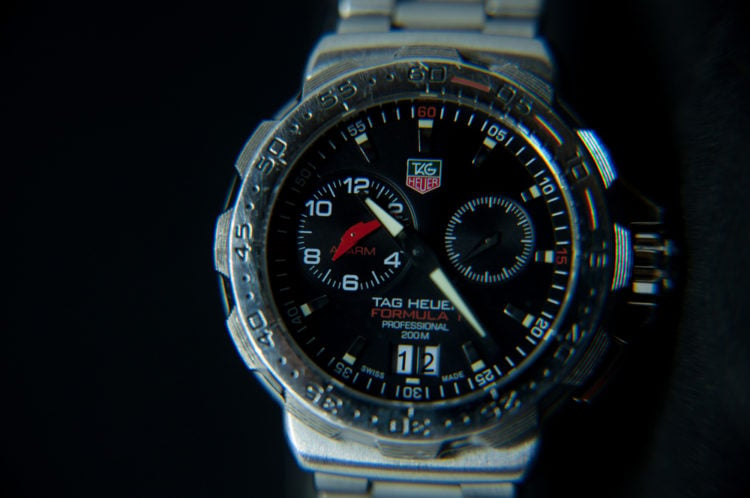