Home
Motorcycles
The Five Best Honda Motorcycles of the 60s 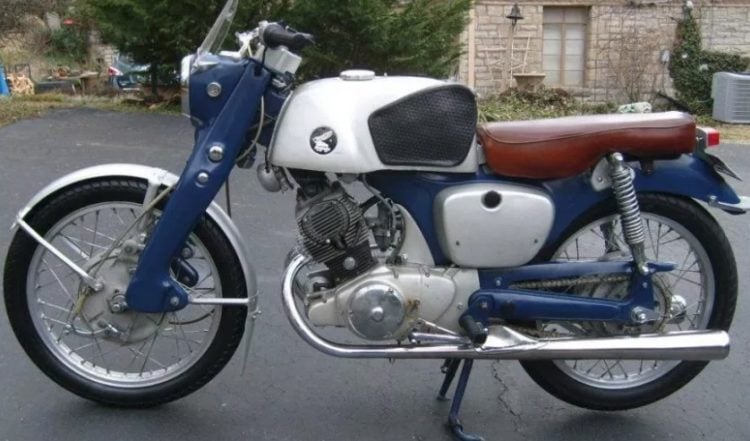 Motorcycles became even more popular following the end of the Second World War. For example, “bikers” came into existence in the United States because of WW2 veterans seeking a substitute for the sense of camaraderie as well as the sense of excitement that they had found in their war-time service. In contrast, European motorcyclists were much more interested in economic rather than social factors, which is perhaps unsurprising considering the economic shambles to which much of the continent had been reduced. With that said, it wasn’t long before Japanese manufacturers such as Honda began carving out slices of the motorcycle market for themselves, which brought about a revolution in the state of things.

For those who are curious, Japanese motorcycles succeeded because they were introduced to the motorcycle market at a time when motorcycles were becoming established as tools of recreation rather than an essential means of transportation. Combined with how Japanese motorcycle manufacturers were able to churn out their more stylish as well as more reliable products in a more efficient manner than their counterparts, it is no wonder that Japanese motorcycles found favor with a wide range of consumers, so much so that a significant number of those counterparts either sustained serious blows or were brought under. Of course, the surge of interest in Japanese motorcycles in the 1960s means that it should come as no surprise to learn that there are a number of Honda motorcycles from the period that are still considered to be true classics by motorcycle enthusiasts. 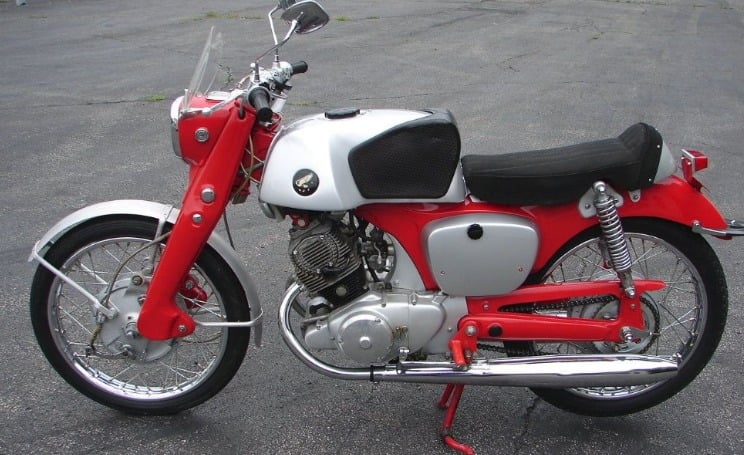 Perhaps unsurprisingly, the 1960 CB92 Benly Super Short wasn’t exactly the most impressive machine that could be found out there in terms of performance. For instance, it had no more than 15 horsepower, though it did have some pluses as well. With that said, what was most remarkable about the 1960 CB92 Benly Super Short is that it showed that Honda could make a solid roadster that could sell in European markets. As a result, it is no exaggeration to say that said machine played an important role in making the Japanese manufacturer a legitimate contender that could go head-to-head with its pre-established competition. 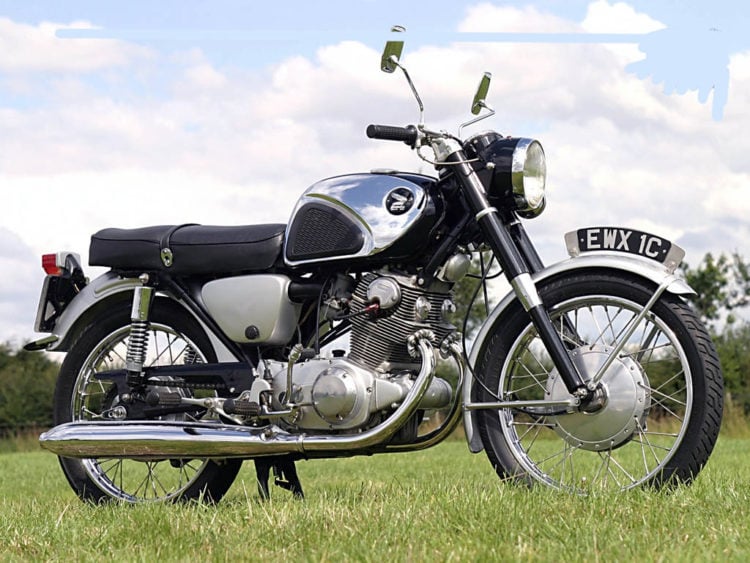 People who lived through the 1950s and 1960s were often familiar with the 1963 CA100 Super Club because of a smooth marketing campaign that featured the famous phrase “You meet the nicest people on a Honda.” Said marketing campaign was remarkable because it didn’t just soften the image of Honda motorcycles but also the image of motorcycles as a whole, which contributed much to its eventual success in financial terms. The 1968 CB350K0 didn’t stand out too much in a single regard. Instead, it was a remarkable machine because of its versatile nature, which can be attributed to its well-balanced nature. Due to that, the 1968 CD350K0 could be used for a wide range of activities such as commuting and touring, thus making it an excellent choice for a wide range of people under a wide range of circumstances. As a result, it was a financial success of its time, which might explain why a well-balanced nature went on to become an important selling point of Honda motorcycles. 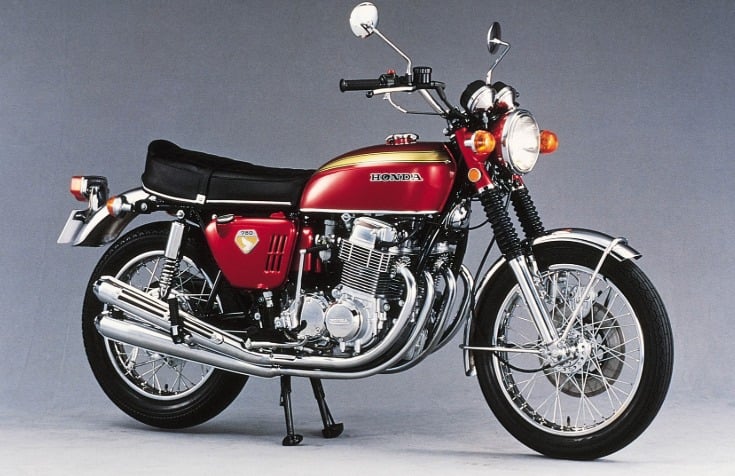 For proof, look at the 1969 CB750K0, which became the first example of what would be called the Universal Japanese Motorcycle. Said machines followed the template laid down by the 1969 CB750K0, which should make it very clear just how successful it was in its time. In this, the 1969 CB750K0 was helped out by Honda’s modern manufacturing methods, which enabled it to provide its customers with exceptional performance at a low, low cost. Something that its competitors weren’t able to match for years and years.