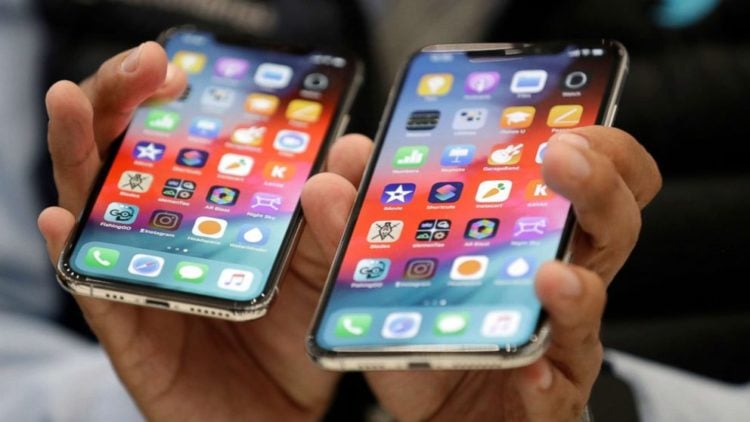 When you’re a true Apple fan, money doesn’t matter. That’s the true aesthetic of the company anyway. Function follows form. You should be willing to fork out however much it would cost—even if it’s an arm and a leg—in order to get the latest Apple gadget. Die-hard fans also know that if you’re paying an arm and a leg for an Apple device, you should protect it as much as you can. When it comes to iPhones, protection doesn’t come cheap to begin with. But you’ll be surprised at how much some of these iPhone cases cost—more than the actual phones themselves. Here are the five most expensive iPhone cases that your money could ever buy. Part of what makes this iPhone case so expensive is the fact that it’s completely hand-decorated. It’s an Etsy product, so you know that it’s probably a hit or miss. Well, we guarantee that this plastic case is a true hit. It features a stunning Eiffel tower design made out of gold. There are also crystal details and hand-made flowers that adorn the case. It’s a beautiful piece, for sure, but you’d have to ask yourself if it’s actually worth more than your phone. If you’ve got the money to blow, then why not? This plain white case has got so many people scratching their heads. The question remains: why does it cost so much? Sure, it’s made out of some pretty sturdy material. It also features the Soundscoop technology, which allows the case to redirect the sounds from your iPhone speakers outwards. This means that the case kind of acts as an amplifier. Apart from that, there really is nothing else special about the case. Maybe it can make your iPhone completely break-proof. You really won’t know until you drop test your phone accidentally. But at over $4k per case, it’s almost a ridiculous thing to pay for. There must be something else that we’re just not getting.

Now this is something that we understand a little bit better. Titanium is a pricey material after all, and to have a case made out of titanium is kind of cool. It’ll also protect your phone like no other because titanium is as sturdy as can be. The solid titanium case comes in a few choice colors as well: gray stealth, platinum, gold, and black carbon. It’s sleek and absolutely elegant. If luxury is your style, there’s no better way to adorn your iPhone than with this BRIKK case. You’re going to make your iPhone look even better than before, and you’ll also make it last longer than it normally would. For thousands upon thousands of dollars, you can cover your phone up in real, solid 14k gold. The truth is as fascinating as that may sound, the case itself is not very practical. For $10k, you’d expect the case to cover the entire phone, but it actually doesn’t. It only covers the back and two of the sides. In addition, the overall look of the material is something that’s really not for everybody. You’d really have to like gold that much to have your phone adorned in this. The truth is it doesn’t look much like a $10k cover, but most things that cost that much never look that way. If you do end up getting this as a cover, it’s probably more to brag about than to actually protect your phone with. Now, we’re talking real iPhone luxury. This dragon and spider case is something totally out of this world. It’s a one of a kind piece that not everyone can rock. Of course, not everyone can afford it either. At $880k, this iPhone case is made out of real diamonds—a total of 32 carats in fact. That’s an impressive amount of bling just to cover up your iPhone. If you do get this iPhone cover somehow, we ask that you just please don’t ever lose your phone. You might be better off leaving your phone at home at all times.