Home
Electronics
The Five Most Expensive Toothbrushes in the World 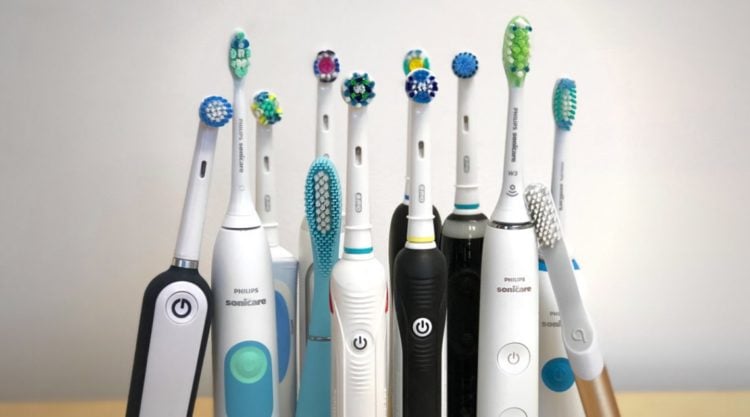 When you think of things that are expensive, you might not automatically think of something like a toothbrush. Sure, some people end up spending a lot of money on toothbrushes but for the most part, that’s anything over $25. You’re probably going to be shocked after you finish reading this article because the cost for the five toothbrushes that are listed here is enough to make your head spin, to say the least.

Just as Philips developed a cheaper version of their most expensive Sonicare toothbrush, Oral-B did the same thing. The Pro 6000 isn’t really much different than the Pro 8000, except for the fact that a few dollars have been knocked off the price tag. The question you have to ask yourself is whether or not you feel like it’s really important enough to spend that much money for a toothbrush. If you do, knock yourself out. If you’re like the majority of the population, you’ll go buy a pack of three manual toothbrushes and keep using them. It only stands to reason that Philips would have to have a competitor and in this particular market, Oral-B is the one that stepped up to the plate. As a direct form of competition for the Sonicare, Oral-B created the Pro 8000. It’s supposed to do everything the Philips Sonicare does, only it cost less in order to get it done. Nevertheless, $212 is still a lot more money than most people are willing to pay for a toothbrush, especially when they can go to the local drugstore and buy an entire pack for a few dollars. That particular purchase may not involve an automatic toothbrush , but it still gets the job done. 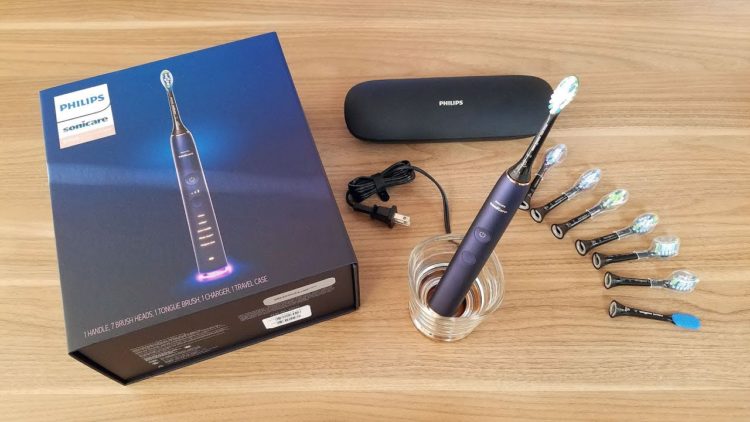 Basically, this is the economy version of the toothbrush that’s described in the below paragraph. There isn’t really a lot about the two that are different except that the first one comes with more accessories. When it’s all said and done, Philips saw the need to create a more economical version of its Sonicare, so it came up with the Sonicare 9700. Then they basically slashed the price in half, give or take a few dollars. It might sell for less than $1,000, but that’s still a great deal of money to pay for a toothbrush. When you consider the fact that you can purchase furniture for your living room or a new bed for the same price, it seems a little extravagant to spend $750 on a toothbrush. When compared to the one listed in the above paragraph, it starts to seem like a bargain. That being said, it’s not so much of a bargain if the money is coming out of your pocket. Why does a toothbrush cost so much money? Supposedly, the toothbrush is designed to use sonic sound waves to break down food and tartar on your teeth, effectively making them cleaner and your gums healthier. For that much money, it needs to do something out of the ordinary.

If you think you read that price tag wrong, think again. This toothbrush really is made from titanium and even though it’s hard to believe, it really does retail for a little more than $4,000. It seems that successful entrepreneurs and business professionals don’t see anything wrong with spending $4,000 for a toothbrush. People that have a little bit more of a grip on reality might not think that’s such a great idea but nevertheless, the company manages to sell enough of these for them stay in business and then some.

A lot of people are reluctant to spend that much money on a toothbrush, even the $200 version, because they’re not entirely convinced that these sonic sound waves actually do anything more than a traditional toothbrush would do. Most dentists do recommend using an automatic toothbrush, but that doesn’t necessarily mean that you have to empty your wallet in order to get one. If you really feel like getting an electric toothbrush, there’s nothing stopping you as long as you have the means to pay for it. That being said, it might be time to consider the possibility that as a whole, society has reached a point where luxury is valued a little too much.