Home
Jewelry
The Five Most Expensive Necklaces Ever Sold at Auction 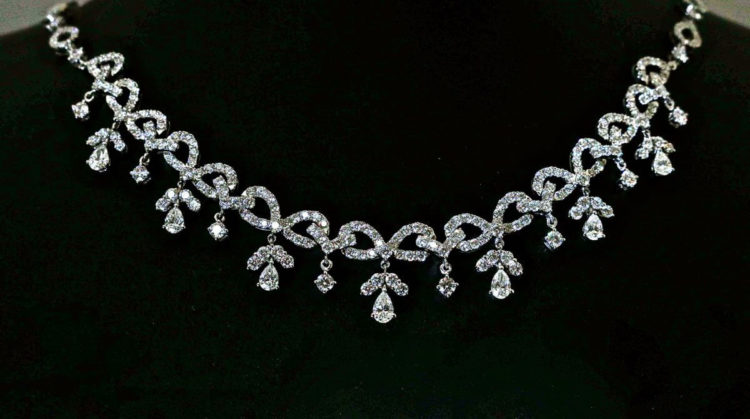 Great jewelry is expensive; we all know that much is true. If you want a collection of jewelry that’s authentic and exquisite, you have to be prepared to pay the price. That being said, there have been some necklaces sold at auction that have defied the laws of retail. Some of these necklaces are expensive beyond anyone’s imagination. However, the wealthiest among the wealthy collect these gems probably for the history behind the pieces or even just the value of the precious stones used in the necklaces themselves. Throughout history, these five necklaces are some of the most expensive ones that were ever sold in history. 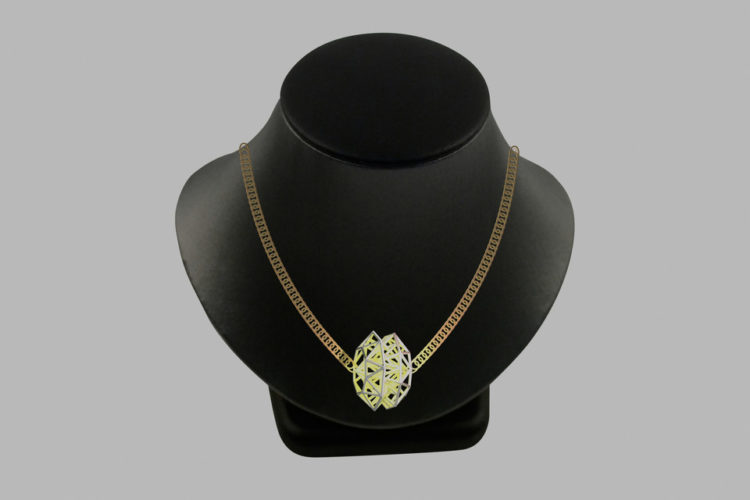 There’s a lot of mystery that’s included in with the auction purchase of this anonymous diamond necklace. The diamond itself is stunning, but little was known that the piece of jewelry when it was purchased at auction in 2011. The necklace has a line of 24-carat marquise-cut diamonds, and at the center of it all is a heart-shaped diamond that’s 8.19-carats. This necklace is pure white diamond. There are no other gemstones on it, and this adds to the quiet mystery of the whole piece. What’s more is that an anonymous bidder was the one that bought this beautiful necklace. Nothing more is known about this necklace or who owns it now, but maybe one day it will turn up in an auction house again.

This beautiful diamond necklace was made around 1900 for Queen Mary. It was designed as a line of 34 old-cut diamonds that were mounted in silver and gold. The resulting piece was as elegant as the first female ruler of England herself. This is considered to be one of the world’s most exclusive jewelry pieces. The queen passed this necklace down later on to her granddaughter, Princess Margaret. The princess wore the necklace during special occasions and state events. The necklace even came with a turquoise velvet Tessiers case. The entire auction lot was something quite lovely and truly fit for royalty.

For the first time in history, Marie Antoinette’s never-before seen jewelry collection will be at auction in Sotheby’s this fall. One of the pieces that will be displayed is the pearl and diamond necklace. This striking piece is probably worth a lot more because of its history. Marie Antoinette’s jewelry collection was a true representation of her lifestyle and leadership. Every single pearl on the strands of this necklace was once something that the infamous Queen of France valued and worn. That factor alone is something that you really can’t put a price on with this piece, but the fact that it’s just so beautiful on its own is a plus. This fascinating piece of jewelry is the absolute statement of glamour. It only makes sense that Cartier designed this piece specifically to be worn by Elizabeth Taylor. The pearl at the end of this piece is utterly remarkable. It’s gigantic at 203 grains in size, which is equivalent to about 55 carats. This special pearl was discovered in the Gulf of Panama during the time of King Philip II of Spain. The Spanish queens Margarita and Isabel then wore the pearl after the King passed it down to them. This particular pearl alone sold for $37,000 during an auction in 1969. The way Cartier incorporated this pearl into the necklace is simply a work of art. This impressive necklace was sold at Christie’s. It features a stunning latticework of rubies and diamonds that amount to a total of 120.74 carats. The rubies on this piece of jewelry were found in the famous mines of Burma. Edmond Chin was the creator of this necklace. Chin is a famous Hong Kong-based jeweler, who created the necklace under his jewelry company called Etcetera. Chin also happened to run Christie’s Hong Kong jewelry division for five years. Everything about this necklace is just mesmerizing. The stones themselves are majestic, but the work and craftsmanship that this necklace embodies is as close to perfection as anything could ever get. 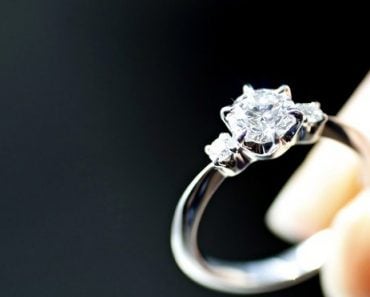 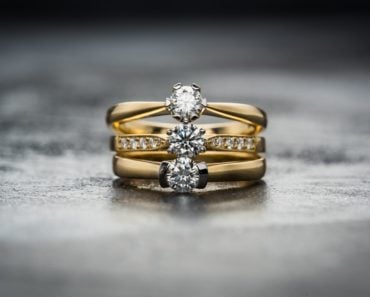 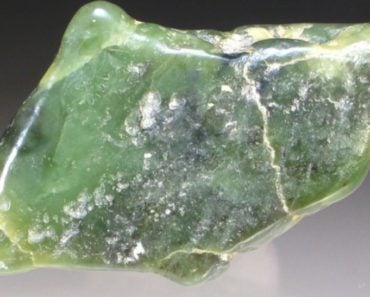 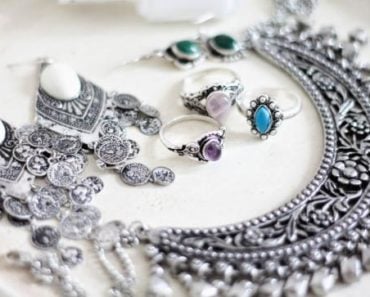 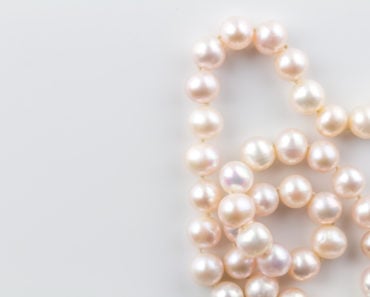