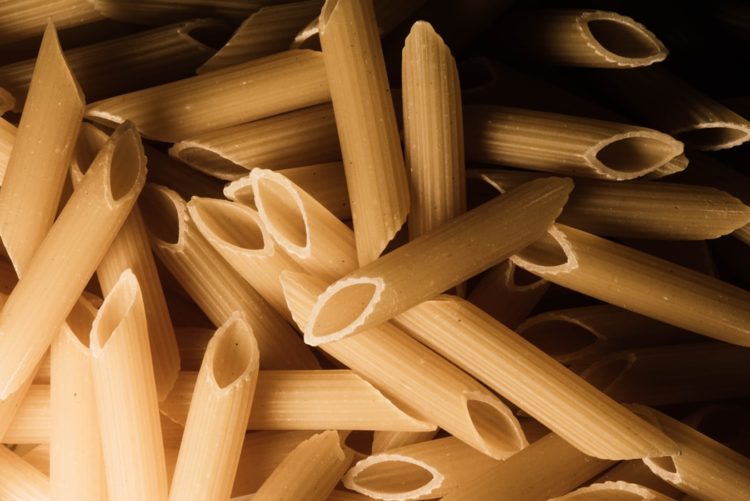 Pasta is a term that can encompass a wide range of food. After all, it can be summed up as dough that has been molded into a wide range of shapes before being cooked with a wide range of ingredients, meaning that one kind of pasta can bear very little resemblance to another. Due to this, some kinds of pasta are much more expensive than others, so much so that interested individuals might be caught by surprise by the sheer gap between them and their more common counterparts. Here are five of the most expensive kinds of pasta that can be found out there: 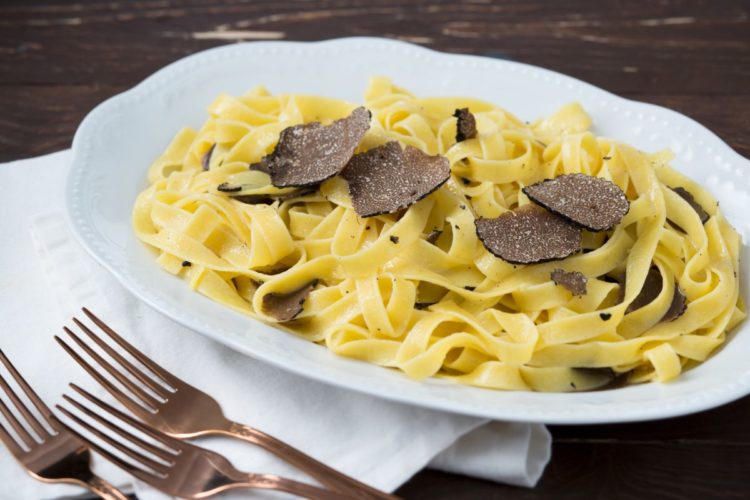 Fettuccine sees a fair amount of use in both Roman and Tuscan cuisine. With that said, what is interesting about this particular pasta is the inclusion of not one but two expensive fungi. One is the ovoli mushroom, which is called thus because of its resemblance to an egg when it is still young. Meanwhile, the other is the white truffle, which happens to be even more prized than its black-colored counterpart. On top of this, these two expensive fungi are cooked along with slices of parmigiano, which might be more familiar to some people under the name “parmesan” that is used whenever it is made outside of the traditional production areas on the Italian peninsula. Linguine is one of the better-known kinds of pasta. However, it is often confused for one of its counterparts, which is rather unsurprising when one of the few characteristics that stand out about it is the fact that it is elliptical rather than flat in section. With that said, Linguine all’Aragosta o all’Astice is special because it is linguine made with fresh lobster as well as a mix of garlic, tomatoes, and olive oil, meaning that the lobster has the chance to let its natural flavor play the pivotal part. It is amusing to note that there was a time when lobster was considered food for the poor because of its sheer abundance in the sea, but in modern times, its flavor has combined with its increasing scarcity to make it something much more highly-regarded by gourmands. 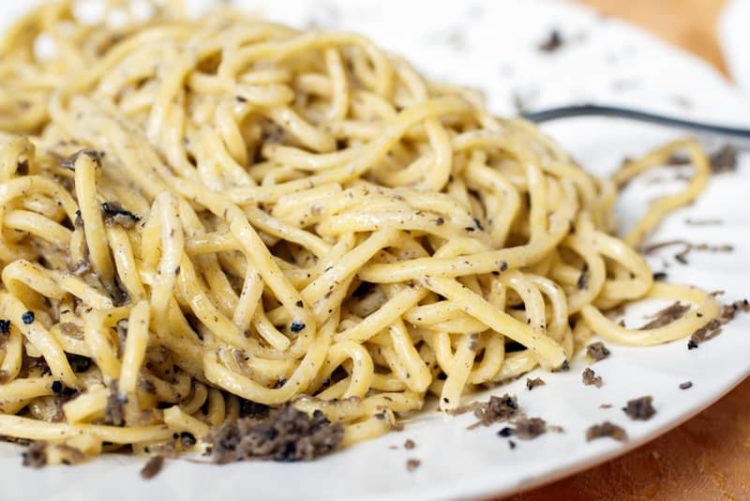 Supposedly, strangozzi is named thus because the people of Umbria once attempted to strangle priests with their shoelaces. However, it isn’t the strangozzi that provides Strangozzi al Tartufo Nero with its expense. Instead, that would be the use of black truffle in the cooking, seeing as how the fungus remains a much prized ingredient in the modern day. Something that hasn’t been challenged by the considerable difficulties in farming black truffles, which need very particular conditions to flourish. Su Filindeu translates to something along the lines of “Threads of God.” It is not interesting because of its ingredients, seeing as how it is made out of nothing more than salt, water, and semolina wheat. Moreover, it is not interesting because of the ingredients with which it is cooked, which are nice but not particularly special, seeing as how mutton broth and pecorino cheese aren’t exactly rare and valuable in nature. Instead, Su Filindeu is prized because of its scarcity, seeing as how it is made by the women of a single Sardinian family called the Abraini, who make it by folding dough again and again until it has been formed into 256 strands of even width.

Tonnarelli is very similar to spaghetti alla chitarra. Both are egg pastas, but what separates them is their different places of origin, with tonnarelli coming from Lazio and spaghetti alla chitarra coming from Abruzzo. Regardless, Tonnarelli alle Uova di Riccio is interesting because it is served with a special sauce that makes use of mussels, urchin eggs, and the spice called saffron. The last ingredient is something that has managed to remain a very rare and thus very expensive ingredient for centuries and centuries. Moreover, it promises to remain that way for the foreseeable future, seeing as how it is produced from threads plucked from the flowers of a single plant, meaning that it takes a huge amount of effort to produce a very small amount of saffron.