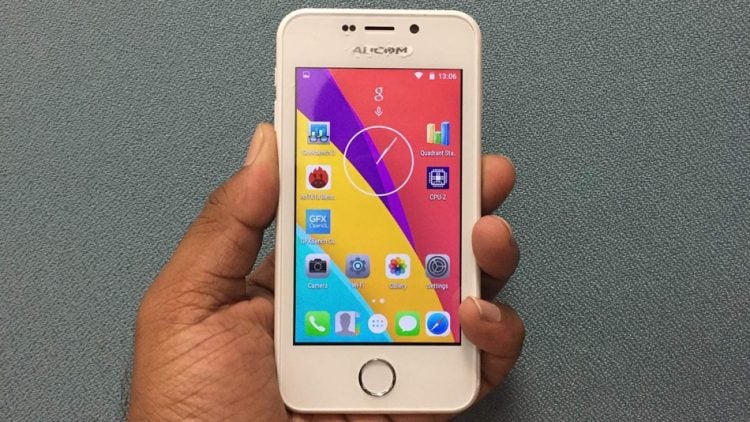 With the rising cost of Smart Phones, finding a phone that costs less than 100 dollars is a challenge. India has been making big news in the technology world by releasing an android phone that costs only 4 American dollars.

The Freedom 251 has everything a modern smart phone user on a budget could ask for. Freedom 251 features a 4-inch qHD display which serves the purpose for most samart phone users. It runs on Android 5.1 Lollipop Operating system and and has a 1.3GHz quad-core processor paired with 1GB of RAM and 8GB ROM, according to Times of India.

If you want to snap those selfies on a budget, the Freedom 251 smart phone has The phone also has 3.2-megapixel rear-facing and 0.3-megapixel front-facing cameras.

Market analysts are saying that this phone offer is too good to be true, according to Tech Times.

The company that markets the phone is called Ringing Bells, however, there is controversy as to who exactly makes this phone. A prototype of the phone that was used the prototype of the mobile device shown to the media during the demo launch had the brand name of Adcom, covered with white paint. One Youtube video, shows that the box says Adcom, and was just rebranded under the name Freedom 251. It says More Than Expect (not expected) on the box under the brand name.

It has a European power brick but includes a USB cord so you can charge it if you live in other areas. It has a slightly recessed touchscreen and a textured back according to a tech demo,

Even the camera surprised the user, as it was better than expected. It even comes in white or black, so you have a choice, and it’s slightly smaller than an I phone.

No one knows about the business practices behind it, but it seems like a really good deal for $4. Another video from CNET says this $4 phone is really made in China, not India. The icons look as if they have been taken straight off an Iphone and the commentator again mentions the fact that the test presentation phone at the product unveiling had white out covering up the Chines word for Adcom. Just the parts that come from China to make the phone cost around $40, so how can the phone cost as much as a cup of coffee? When social media exploded with the announcement of this ultra cheap phone, called Freedom 251 because it only cost 251 Indian rupees, the site got so many orders it crashed.

Ringing Bells CEO Mohit Goel promised that it would be able to make good on delivery of these phone and nearly two lakh ‘Freedom 251’ handsets. “We will start delivery from June 30,” Once Ringing Bells delivers to those anxiously awaiting customers who pre-ordered, they will start selling more, according to India Express.com. The CEO says that he “feels vindicated” after all the negative press his company received. He says in the article that these phones are in fact made in India, and that the Freedom brand will be expanding to include a 32 inch LED television that will only cost 10,000 rupees.

The company maintains that these cheap smartphones were made with the support of the government; however, they do not mention what type of how much of their company is government subsidized, if at all.

Still, some see the Freedom 251 as the answer to their prayers, and some say it is a scam. Ubergizmo.com, reports that the Ringing Bell and their Freedom 252 product is fraudulent as it takes more than $40 to make the product, so how can it be sold for a mere $4. They site that handset is being heavily subsidized by a major carrier partner. But why? If a phone cost more in parts than the finished product, someone is losing money, right? Pure sales volume can’t make up for the extreme markdown, so there’s a nagging mystery that goes with this sweet deal.

With further digging, it was revealed that the Freedom 251 is actually a rebrand of China’s Adcom Ikon 4 phone, which goes for $54 American. Perhaps that was the reason for the white out on the demo model.

The worst part is that the app icons of this phone have been ripped straight from iOS, which adds more suspicions of shadiness to the deal. Still, people are clamoring to get their hands on this phone, not caring where it came from or who’s copyrights were infringed, as long as it’s only $4. The June 30th run of orders will be 2.5 million phones and then they will be able to ship orders in a steady stream of 200,000 units per month starting July 2016.

Ubergizmo says that they are losing money on every order, but their goal is to provide cheap cell phones to poor Indian families. With techies from all over the globe doing “out of the box” demos of this phone on Youtube, it’s clear that you don’t need to be a poor Indian family to get your hands on one of these $4 Smart phones. No one seems to be able to find out exactly what, if any, company is subsidizing Ringing Bells and the physical address of the Indian manufacturing company is unknown.The company claims that this phone is part of the “Made in India” initiative but everything about the phone, including the label, says it’s Chinese.

PC Magazine says this smart phone includes 8GB of internal memory, expandable with an SD card. The device also supports 3G connectivity. and Ringing Bells boasts that they have e a service network of 650 centers across India. Where these centers are located is another mystery.

The future of Ringing Bells and the Freedom 251 Smart Phone remains to be seen. The battle between the happy consumers and skeptic has made this one of the most controversial high tech stories of the year. This will be the story to follow as new information will most likely be revealed in time as the company handles more orders. Whether its the better than a toy phone remains to be seen, as even plastic cell phones for kids cost more. 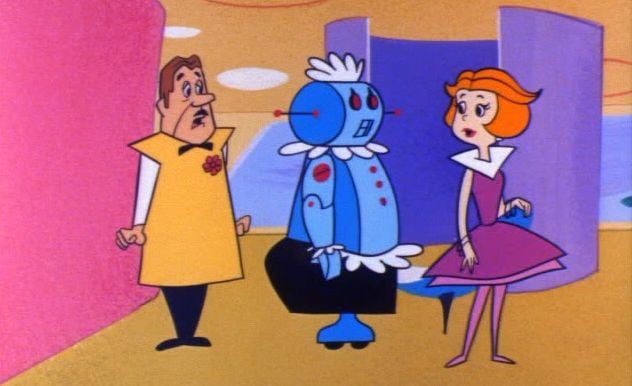 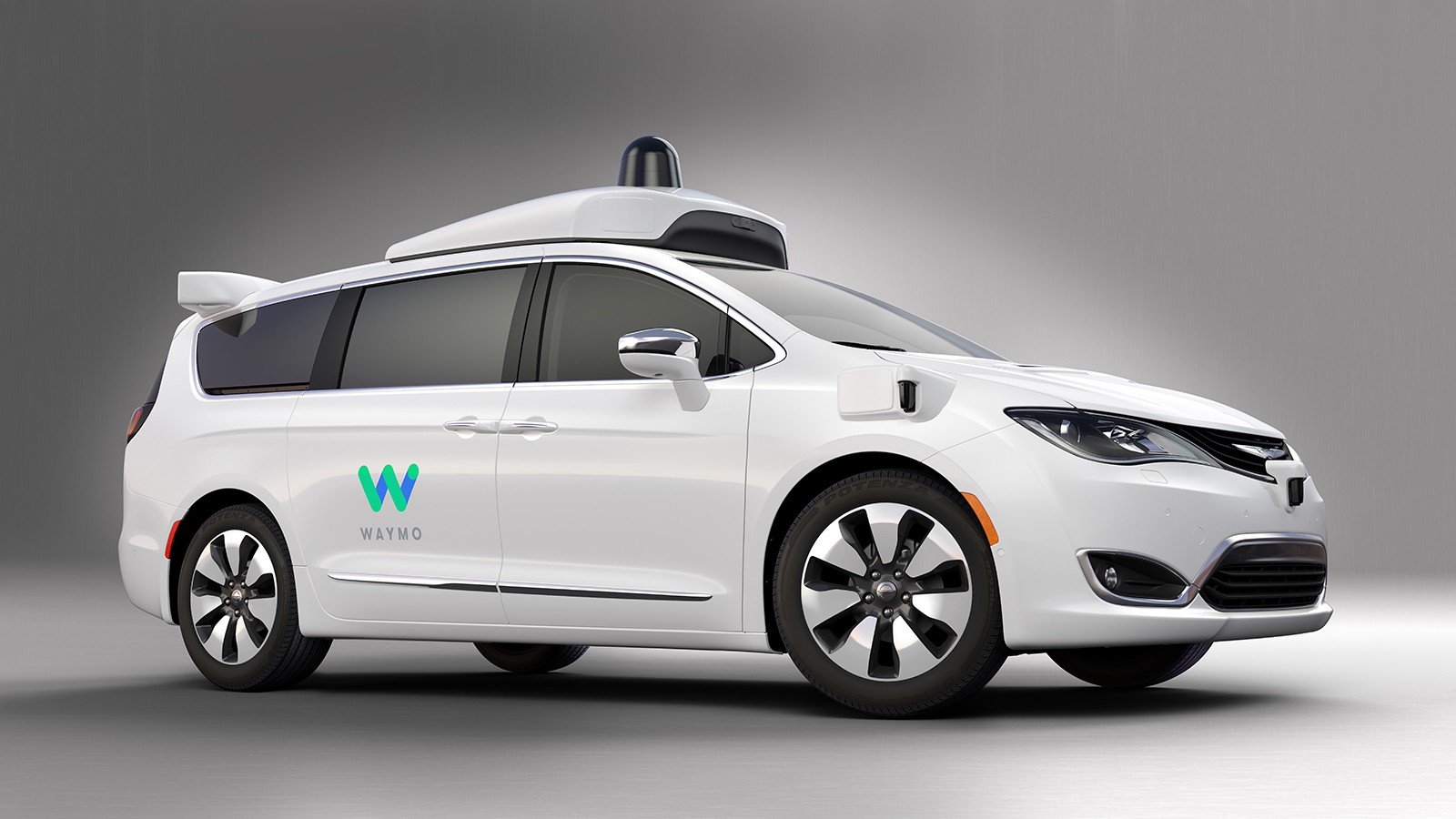 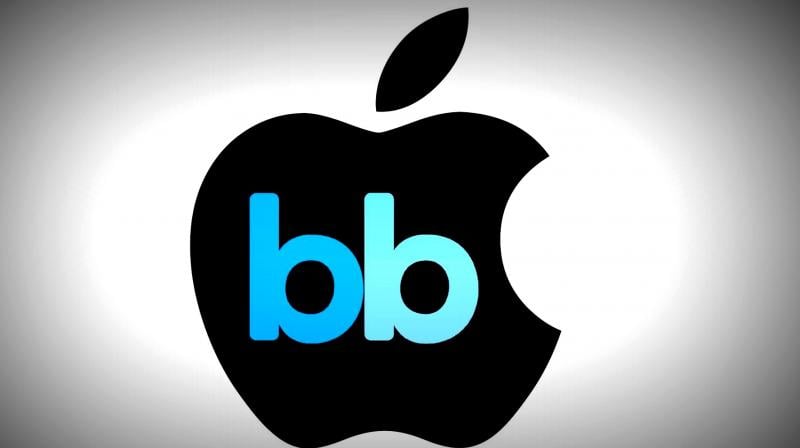 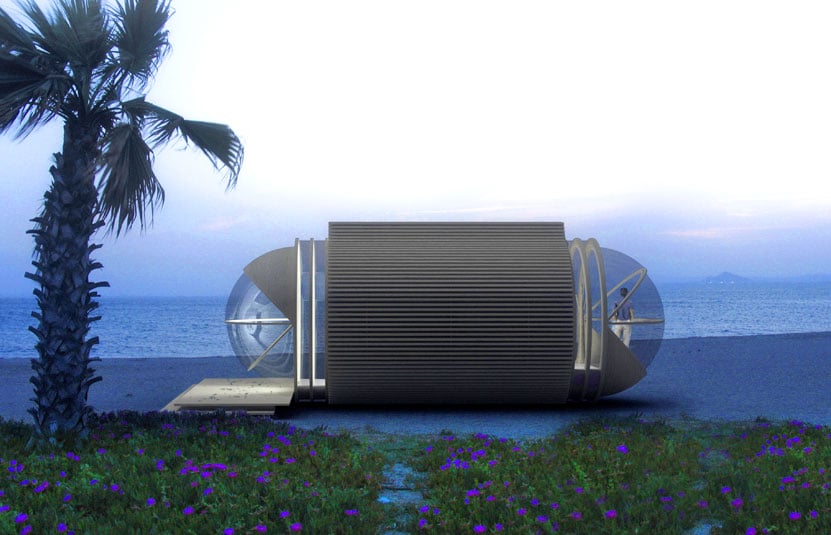 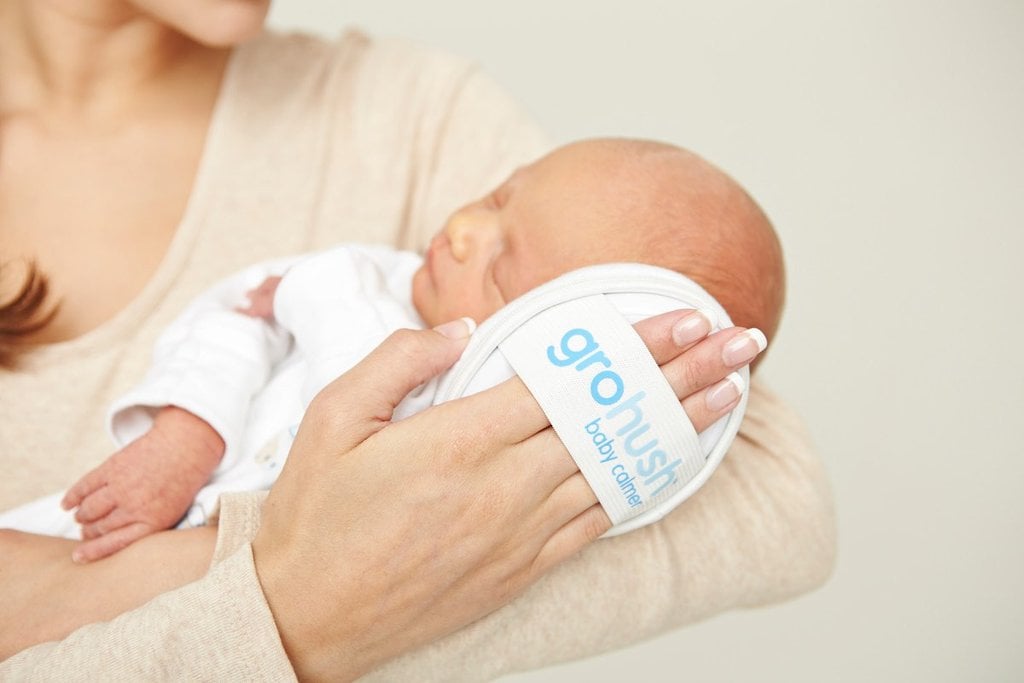