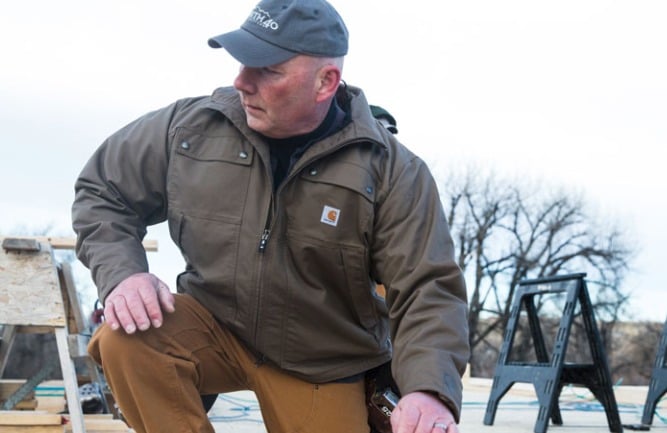 Carhartt is an American apparel manufacturer that is famous for making work clothes, which has been its primary focus since it started up in 1889. With that said, it is important to note that Carhartt has succeeded in penetrating into other markets as well, meaning that it is clear that it has seen its fair share of change over time.

How Has Carhartt Changed Over the Course of Its Existence?

For starters, Carhartt started up in 1889, which would have been towards the end of the Long Depression. Initially, the business had no more than five workers on two sewing machines that were used to make tough and long-lasting work clothes for the kind of conditions that railroad workers could expect to encounter. Due to an emphasis on increasing value for the consumers as well as a close coordination with said individuals to understand what was necessary, Carhartt managed a fast pace of expansion, so much so that it had spread to eight other cities within 20 years of its founding, which were not limited to the United States but also included locations in Canada and the United Kingdom. Since that time, Carhartt has seen both ups and downs while running its revenue-earning operations, which were often connected to wider economic trends of the times. For example, it was one of the numerous companies to take a serious hit from the Great Depression of the 1930s, though its foundation was strong enough for it to come out intact. Likewise, it was one of the companies that saw a reversal of their fortunes following the Great Depression, which came with a surge in demand for a wide range of products.

With that said, one thing that hasn’t changed is how Carhartt is still interested in making tough, long-lasting clothing for its chosen consumers. However, it hasn’t been shy about making use of new techniques and technologies for that purpose, as shown by the various measures that have been used to bring about this end. One example is the use of heavy-duty thread, while another example is the use of rivets set in strategic locations for shoring up stress points. On top of this, Carhartt has used a wide range of stronger than normal fabrics as well, which have often boasted useful characteristics such as resistance to fire, resistance to water, and resistance to good, old-fashioned abrasion. Combined, it is no wonder that Carhartt’s market has long since expanded beyond railroad workers, as shown by how Carhartt apparel is often favored by farmers, ranchers, construction workers, and other people who would be considered blue collar workers.

Having said this, Carhartt has taken a strong interest in expanding its presence into other segments of consumers as well. Sometimes, these steps have been obvious. Other times, not so much. For example, it was in 2007 that Carhartt launched Carhartt for Women, which was a line of work clothes for women rather than for men. Meanwhile, it is worth noting that Carhartt has a streetwear line called Carhartt WIP, which is made by a pair of European designers who started out selling its work clothes before going for something more. Curiously, Carhartt has branched out when it comes to marketing as well, as shown by how some of its more recent ads have made use of images of hunting, surfing, and even making donuts. We know that this reflects the thoughts of Carhartt leadership because unlike a lot of companies out there, it still keeps that particular function in-house instead of outsourcing it to an advertising agency of some kind.

Speaking of which, one of the ways that Carhartt has remained similar is that it is still a private company. Moreover, it is still a private company owned by the family members of its founder Hamilton Carhartt, which is rather interesting considering how long it has existed to say the least. With that said, Carhartt also hasn’t been shy about adapting to modern circumstances, as shown by how while it still retains a lot of its production facilities in the United States, it has outsourced some of its less important operations to other countries such as China and India. Having said this, Carhartt takes care to ensure that its suppliers have been accredited by the non-profit called Worldwide Responsible Accredited Production, which is more of a sense of responsibility than a lot of other businesses out there. For those who are curious, the Worldwide Responsible Accredited Production exists for the purpose of making sure that production is carried out in a safe, humane, and ethical manner that is fully compliant with the relevant rules and regulations. It isn’t perfect because no organization can be perfect, but on the whole, it is regarded with a fair amount of respect from a wide range of parties. Something that should provide interested individuals with a measure of trust in those suppliers that have been reviewed by said organization.

Finally, it is worth noting that Carhartt has become something of a cultural icon, though perhaps a bit more specialized in nature than a lot of the other cultural icons out there. Some examples of its cultural relevance ranges from various characters in various media projects such as Luke Cage on the Marvel show of the same name to the Carhartt cultural events that are held in the state of Alaska, which are connected to some clever timing on the part of Carhartt representatives when the state saw a boom in the number of blue collar workers in the late 20th century. However, there might be no better sign of Carhartt’s cultural relevancy than the fact that a number of U.S. politicians on both sides of the political divide have been known to wear Carhartt products while attempting to win over blue collar workers for their election campaigns. Something that can be connected to Carhartt’s status in the opinions of a lot of people in the United States and beyond as a symbol of blue collar workers and thus their influence as a collective. 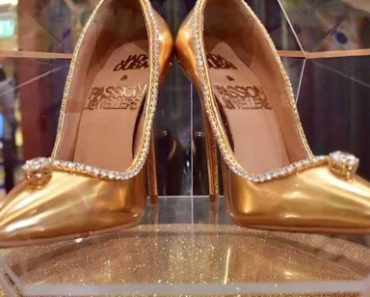 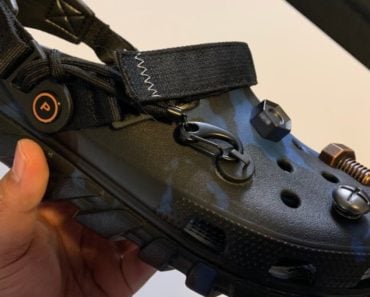 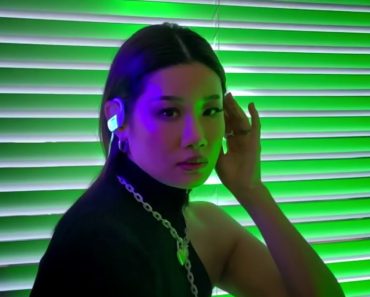 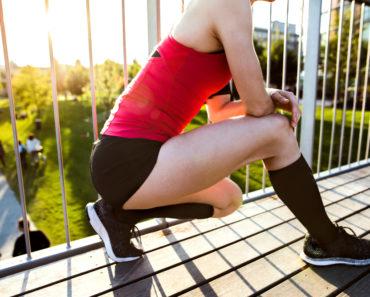 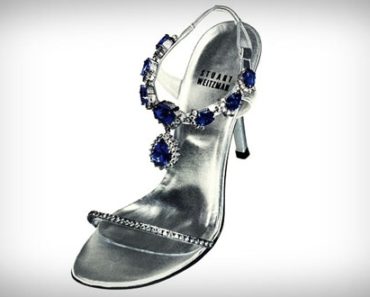 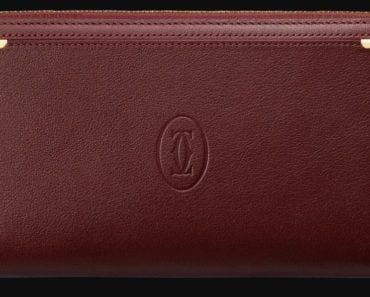