Home
Cars
The History and Evolution of the BMW X5 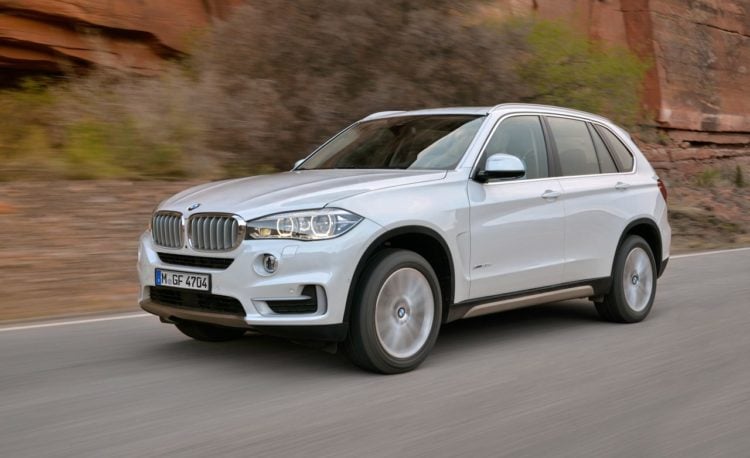 The Bavarian Motor Works auto manufacturer produces some of the finest German made vehicles in the world. They introduced their new crossover vehicle that they called the BMW X5 in 1999. A luxury vehicle throughout, the X5 was the brand’s first crossover to ever be introduced into the marketplace and they rolled the first production models out in 1999 with the United States plant in Spartanburg, South Carolina covering the US market with 2000 editions, assembled in the USA. They labeled it a sport activity vehicle. 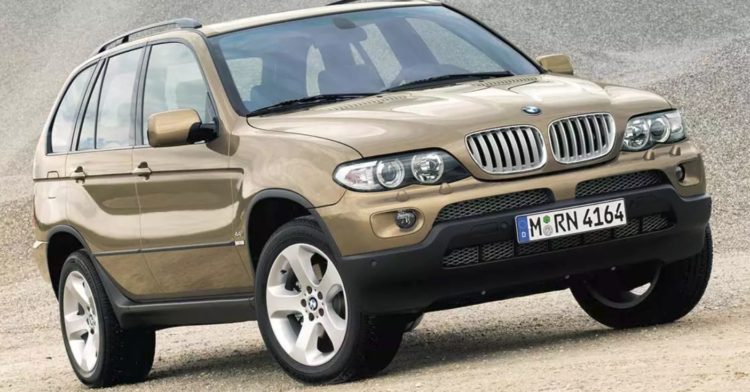 The American model rolled out with a host of high-end standard features which included a self-leveling suspension and traction control. The introductory model was powered with a 4.4-liter V-8 engine that cranked 282 horsepower along with 324 lb-ft of torque. It was a powerful beast that combined excellent acceleration with nimble handling. Just a year after the first X5s rolled off the Spartanburg production floors a new design element was added to the latest edition. It was granted a 3.0-liter inline-six engine for the sake of fuel efficiency, along with an all-wheel-drive control system that you could find on the Land Rover vehicles. The following year BMW offered yet a third choice of engines with a 4.6-liter V-8 that generated 340 horsepower. Since its introduction to the world, the brand had consistently made upgrades with the intention of enhancing power and fuel efficiency and it soon became known for these innovations which its adoring public sincerely appreciated. 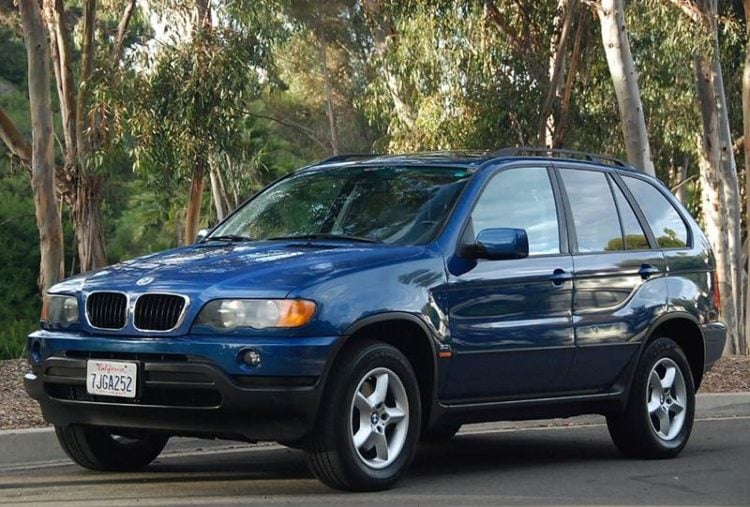 With multiple choices in power and fuel conservation, BMW turned its attention to a restyling for the 2004 model of the X5, but they did so without forsaking their tradition of boosting its power. The 4.6-liter engine was done away with and in its place, they jacked up the juice with yet another beefier motor that boasted 4.8-liter in size. They also altered the aesthetics to give it a fresh set of sportiness in its exterior. The next upgrades would come in 2007 with a larger and more refined X5. New enhancements to the interior and the exterior marked the second vehicle in the new generation. Interior controls were added including the standard iDrive controller. It was a refined luxury crossover that had the interior room to seat seven passengers.

In 2009, more changes were added with the availability of a diesel engine which was a first for the X5 lineup. This was followed by the addition of more electronic features in the 2010 edition which included four-zone climate control, active steering along with a heads-up display. The 2011 X5 received an inline-six 3.0-liter engine that turned out 300 horsepower which replaced the previous naturally aspirated base engine.

The third generation of the BMW X5 was revealed to the world at the end of May in 2013 and they didn’t waste any time in launching the new edition the following November. In 2014, there were yet more changes engineering and steering enhancements were made and the vehicle was given an eight-speed automatic transmission. The wheelbase and chassis were the same as the second generation, retaining its larger size along with your choice of a 450 hp V8 petrol engine and two-inline-six types of diesel power plants. There would be yet more engine options available throughout the third generation including the xDrive40d, xDrive35i and, for the first time on the X5, two four-cylinder engines xDrive25d and sDrive25d (with two-wheel transmission). The fourth generation of the X5 was released in November of 2018 as its launch date. It comes with enhanced technology and a choice of petrol or diesel engines. The 2019 model is the first in an entirely new generation of the BMW X5 lineup and it’s available at a dealer near you. The new 2019 X5 is outfitted with production LED headlamps and amber fog lights and it gets an upgraded big grill to give it a slightly different look in celebration of its new generation. It gets an update with a lower fascia that makes it look just a little more aggressive and sporty

Now in its fourth generation, the BMW X5 is still a top-selling crossover vehicle. It has withstood the test of time from its first introduction as a concept in 1999 and now approaching its twenty-year mark as a top-rated vehicle in its class, it’s still as popular as it was the day that it was first released. The BMW X5 has come full circle in its evolution. There wasn’t any slack when the engineers first put together the debut model and they’ve continued to make improvements and upgrade throughout the past two decades on a regular basis. The brand’s attention to detail and their desire for continuous improvement has kept enthusiasts highly interested with each new model that is released. There are very few annual editions that have not received some type of upgrade or enhancement. It’s something that BMW customers have come to expect and it seems as though the design team employed with the manufacturer is just as happy to supply updates and upgrades on a regular basis. We’re all excited to find out where the fourth generation takes us. It’s apparent that the public is not growing tired of the X5, but how could they? It’s practically a new vehicle with each new edition that is released. The legend continues in each new generation that joins the family, bearing similar DNA but having personalities that are all distinct.