Home
Cars
The History and Evolution of the Cadillac SRX 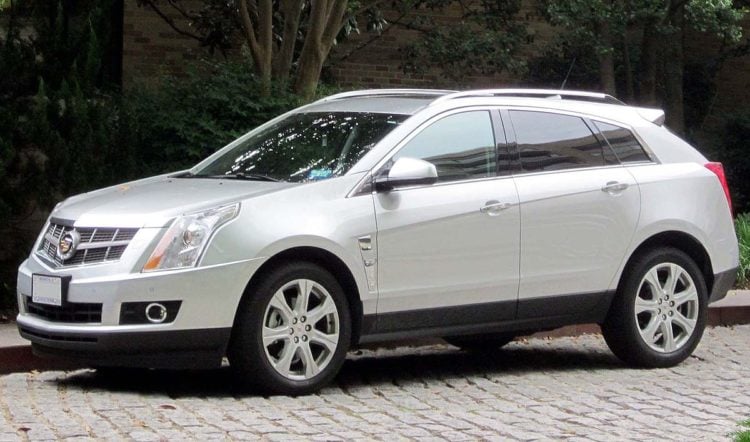 The 2004 model year was by and large considered to be fairly lackluster in the automobile world, except for a few shining examples that came along during that time. One important vehicle was the Cadillac SRX, a rather large SUV that was designed to let the whole family travel in luxury. Built for the 2004 model year through 2016, this was a vehicle that was extremely popular at one time, even rating as the most popular SUV in the United States during much of its reign. If you want to know more about the vehicle that redefined what it means to be a “soccer mom,” you can check out the paragraphs below. Listed by model year, they notate the history and evolution of this poplar car that was a departure from the types of vehicles you usually see from Cadillac.

For its initial debut, the vehicle featured either a 255 horsepower V6 or a 320 horsepower V8. Moreover, the engine could be married to either a 5- or 6-speed transmission, leading to superior performance. The vehicle also featured plenty of luxury, complete with an interior entirely made of leather. This automobile also featured the OnStar system, which was relatively new at the time. However, on this particular model, it was included as part of the standard equipment.

Cadillac really decided to pack on all of the amenities you could think of for the second model year that this vehicle was rolled out. As such, it came complete with a sunroof, DVD system and a comprehensive navigation system. Aside from that, it remained relatively unchanged, especially in terms of power and performance. 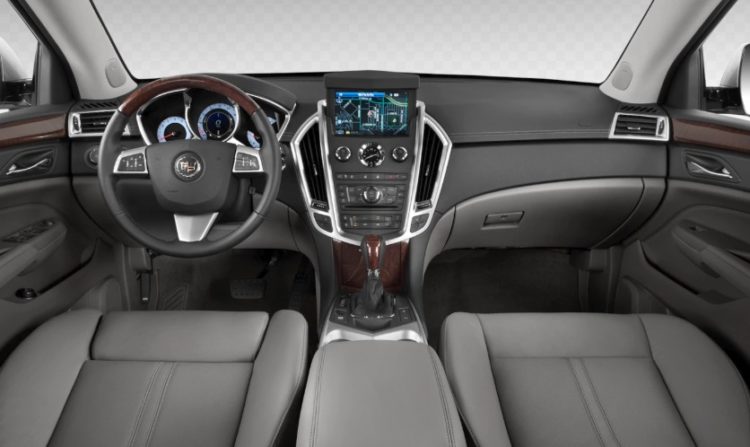 Cadillac recognized that people were looking for a luxury SUV that could carry a lot of people. They added a third row and even designed it so that it could be folded down flat with a power button option. It never was featured as standard equipment, but it could be purchased as part of the optional equipment package.

One of the biggest changes since the vehicle was introduced came in 2007. It involved introducing a vehicle with a sport package, changing the way that the car looks. Thanks to enhanced steering and suspension, it also changed the way it performed. 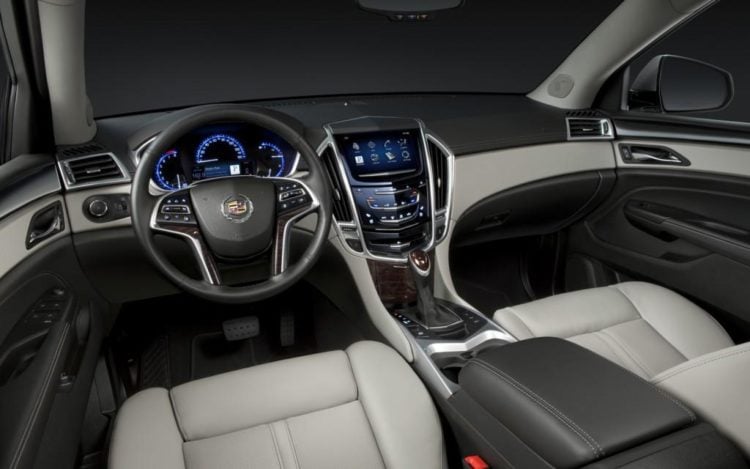 2008 was really the first year that Cadillac didn’t make any major changes whatsoever. For the most part, the vehicle that was offered as essentially the same thing that had been offered in the previous years. At the time, it was selling very well and making a name for itself. As such, the company thought it would be best to roll out a new model year that was basically a copy of the previous one. In reality, they probably didn’t see the need to make a lot of changes to something that was already doing well with their customer base.

Cadillac made the controversial decision to keep the vehicle the same again. The model was still a popular option for customers, but this left some wondering why the company wasn’t making the types of yearly improvements that most would expect to see. The biggest change for 2010 involved Cadillac’s decision to remove the third row seating. This had been one of the things that made the vehicle such a big seller, but once it was removed, the automaker never chose to bring it back.

Cadillac had been offering a V6 engine that was turbocharged, but this went away in 2011. The company decided that sales of this version just weren’t strong enough to keep it in production, so it was discontinued. 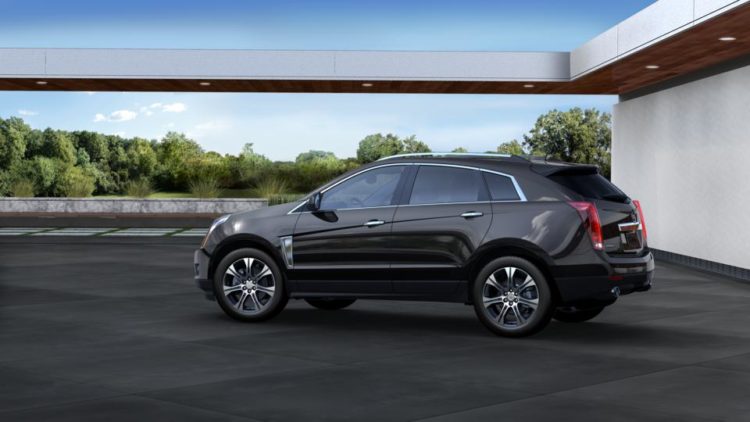 Again, the company made relatively few changes here. That being said, there were some changes to the interior, making it more relevant to the times with an updated navigation system and information center.

A new V6 engine was offered in 2013. It was a flex-fuel engine that was designed to run on E85 fuel. The idea was to keep its performance at an acceptable level and save money on fuel costs at the same time. Cadillac introduced a brand new entertainment system for the vehicle, called the “user experience.” It was intended to bring an even higher degree of luxury to the vehicle, appealing to those who liked the luxurious aspects of the SUV.

The vehicle remained much the same in 2015 as it was the year before. As a matter of fact, the automaker had hoped the changes it made in 2013 and 2014 would boost sales, but it didn’t happen. 2015 marked the beginning of the end for the SRX.

This was the last year the SUV was made. It was almost identical to the previous model year. By 2016, the company had decided to halt production of the SRX. They were simply trying to push out the rest of the cars they had on the assembly line.

The 20 Best Thomas Paine Quotes That Apply to Business

How to Apply for a Small Business Loan in Oklahoma

How to Apply for a Small Business Loan in North Dakota

How to File for Unemployment in Oregon

How to File for Unemployment in Oklahoma

The 20 Best Things to do in Bowling Green, KY for First Timers

How Hans Zimmer Achieved a Net Worth of $200 Million

How Kandi Burruss Achieved a Net Worth of $30 Million

How Kawhi Leonard Achieved A Net Worth of $35 Million