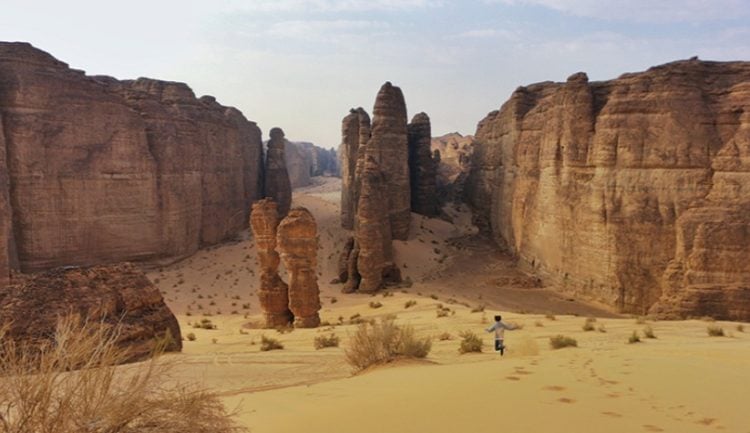 Set at the Al-Hijr Archaeological Site amidst the architectural splendor of the ancient city of Hegra, the first Winter at Tantora festival has skillfully acknowledged universal musical excellence and the universal value attributed to the first UNESCO World Heritage site inscribed within Saudi Arabia. The festival celebrated the beginning of winter, began on December 20, 2018 and will continue until February 8, 2019. The city Al Ula, which is hosting the art and cultural festival, has a tradition of marking the start of the harvest season, which has been enhanced this year with the inauguration of the Winter at Tantora event. It was designed to share the beautiful region with an international audience and to announce it as the first tourist destination in Saudi Arabia.

Al-Hijr is distinguished for its historic location as a space where ancient civilizations met to exchange wares as a integral point of international caravan trading. Cultural exchanges naturally took place as the Hellenistic, Phoenician, Egyptian, and Assyrian met and the languages of Antiquity; Latin, Greek, Lihyanite, Nabataean, and Thamudic, flourished. The Winter at Tantora festival has reflected similar historic cultural exchanges, as international artists have come from around the world to perform.

Festival organizers built a concert hall for eight concerts and modern tents for the concert attendees. These were built in the desert, specifically for the festival. An estimated 2,000 visitors have come to the festival each weekend to experience the cultural and musical performances. The festival began with a 3D light mapping show which activated mirrored walls at the Maraya concert hall to illuminate the desert landscape surrounding the purpose-built structure. Designed by studio Giò Forma of Italy, it was called the Celebration of Life and Light. For seven days, this performance celebrated the beginning of the planting season. 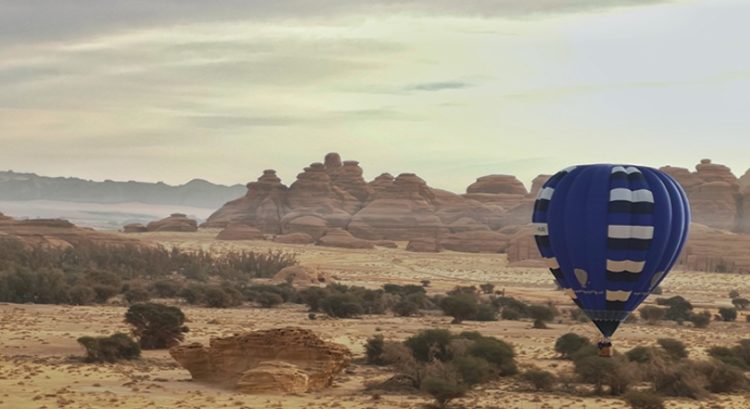 On the weekend of January 24, Saudi Arabia presented a “virtual” concert via hologram. This first-ever event in the Kingdom presented the images and vocal talent of the much-beloved, late Egyptian singer Um Kulthum. Italian tenor Andrea Bocelli performed on February 1 for a sold-out audience. He told his fans that it was his first time performing in Saudi Arabia and he was delighted to be there. He was accompanied by the National Symphony Orchestra which was conducted by Marcello Rota. Bocelli appeared on stage dressed in the traditional Saudi men’s ghutra headdress, which was a gesture that the audience adored with a huge round of applause. Greek composer Yanni is scheduled to perform on February 8, and additional artists have been added to the extensive performance line-up.

Music is an integral part of the region’s culture and having musicians from around the world performing has been a welcomed tribute to the universal appeal of music. But the festival also has been showcasing other universal cultural components. On February 2, 80 equestrians competed in the Custodian of the Two Holy Mosques Endurance Cup. The race offered one of the largest prize pots in the area and was intended to honor this centuries-old transportation method. Local artisans also presented their wares at the festival. Newly-trained tour guides have also begun to give tours of the historic site, and a project designed to train 200 young Saudis in Riyadh in the areas of hospitality, languages, water and farming technologies, and the culture, society, and history of the region has started.

Part of the focus of Winter at Tantora is to include the local Al-Ula region’s community members in activities which will increase business opportunities and honor residents with the task of being both ambassadors and caregivers of the region’s treasures. Prince Badr Bin Abdullah Bin Farhan announced five new initiatives aimed at building local skills, developing modern infrastructure, and preserving the site’s heritage. Prince Badr told the local community members that caring for visitors and developing the region will include scholarship opportunities in the areas of tourism, archaeology, hospitality, history and agricultural technology. Meetings with Al-Ula Community Council will take place quarterly, residents will take part in a Community Heritage Action Program which will create 2,500 part-time positions within the next year, work to improve telecommunications within the region will be implemented, and a support center will be dedicated to creating opportunities for growth and development by transforming the region into a destination for international tourism.

The Winter at Tantora festival has promised to be an event like none other in a place like none other. The residents of Al-Ula have done well with this promise, as festival experiences have drawn visitors to enjoy experiences of a lifetime in a part of the world where travelers come to wonder about its treasures. Winter at Tantora’s premiere has been world class, and the ancient cities of the Al-Ula region have indeed begun to experience a new era. 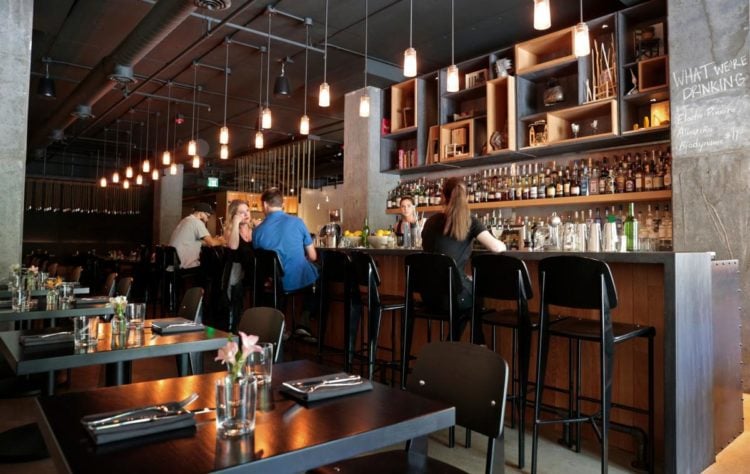 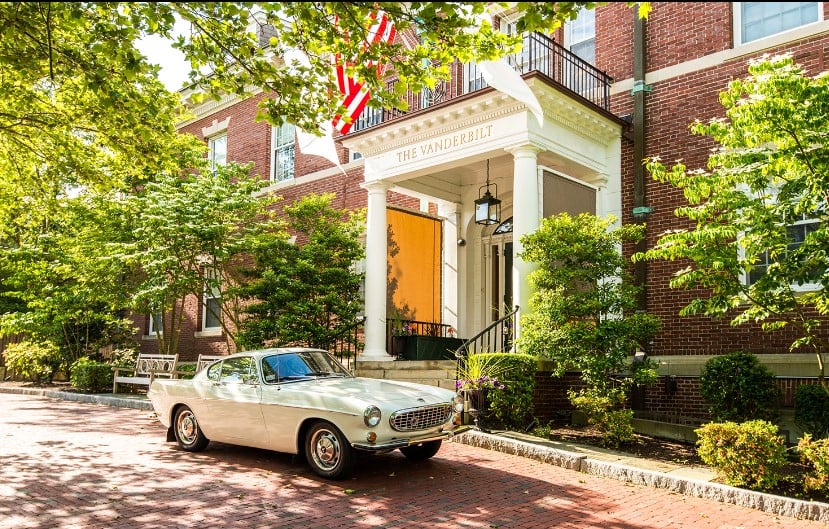 Known for its picturesque seaside resorts, charming historic towns, and gorgeous landscapes, New England is the perfect place for a romantic getaway. Regardless of whether you want to hole up in a cozy B+B in… 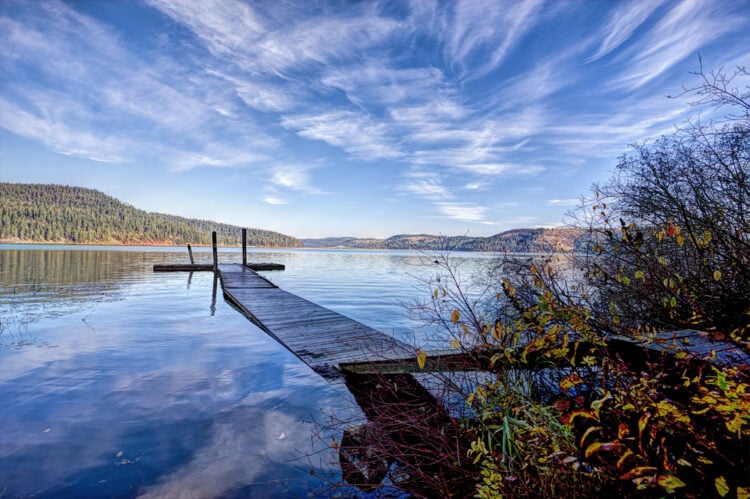 State parks are great places where you can hike and explore nature, enjoy fishing and boating activities, visit historic sites, try a little camping and even get away from it all for a few hours… 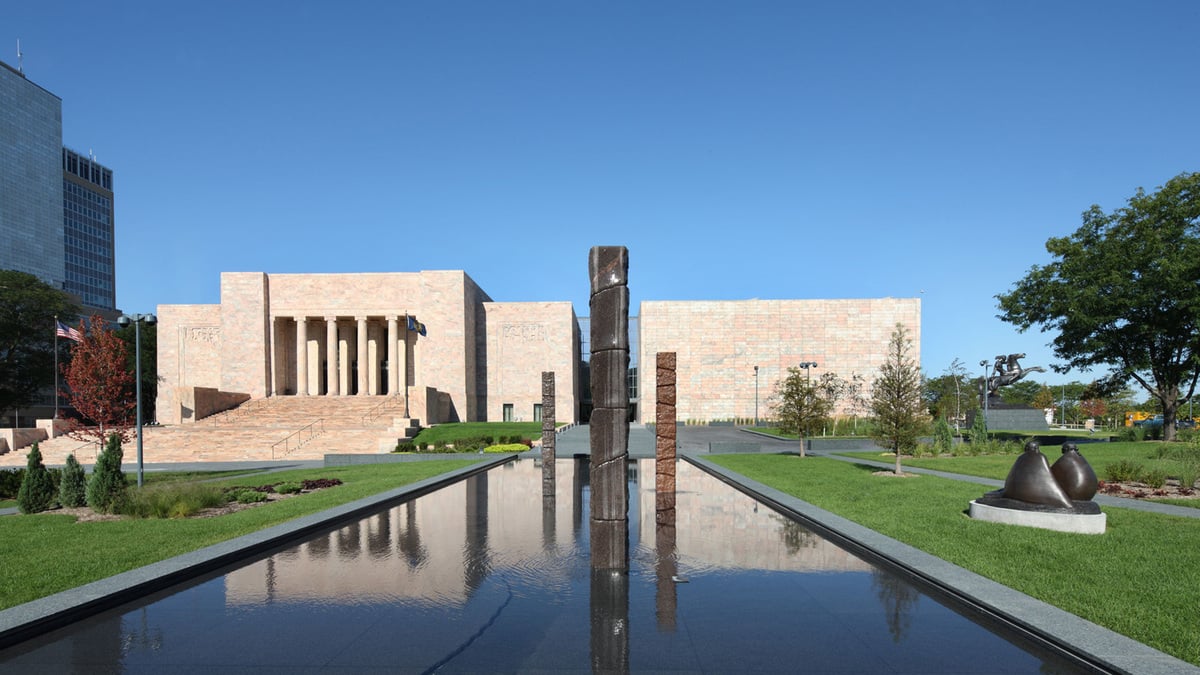 Ask somebody from outside the United States what they think of Omaha, Nebraska and they’ll probably shrug, nonplussed. This quirky slice of Midwest America may be among the most populous cities, but it’s not known… 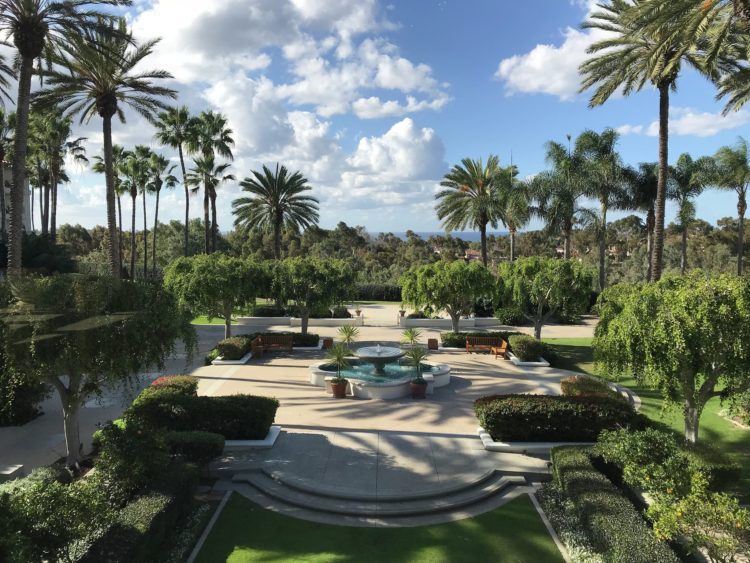 Following the holiday chaos of a full house of fledglings returning temporarily to the proverbial nest, I was in dire need of rest and relaxation in lovely surrounds. In coastal Carlsbad, I got that, and…

Whether you’re looking or a special bottle for a birthday gift or just want to celebrate with family and friends, there are moments in life that call for fine spirits. From tequila to cognac here…