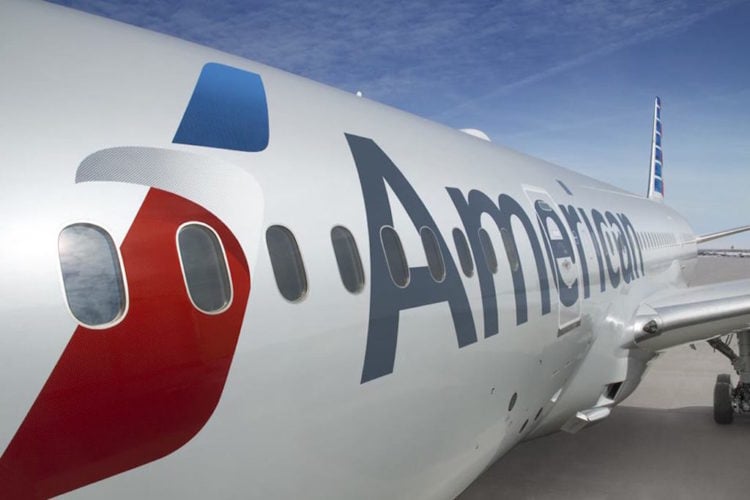 Boarding passes are the documents that enable passengers to get onto their planes. As a result, boarding passes are important documents, particularly since they come with other useful functions such as informing their holders about their flight numbers as well as both the date and time of their flights. Due to this, passengers need to make sure that they know how to print their boarding passes, whether they are flying with American Airlines or some other carrier.

What Are the Three Ways to Print Your American Airlines Boarding Pass?

American Airlines passengers can print their boarding passes as soon as they have checked in for their flights through the method of their choosing. Please note that said individuals should check in sooner rather than later when checking in becomes available 24 hours before the flight. This is because while they should have plenty of time to check in, there is a cut-off point that happens at around 30 to 45 minutes before the plane leaves, meaning that it will be too late for regrets if someone has forgotten to do so.

Second, interested individuals can wait until they have arrived at the airport before they print off their boarding passes. Here, they have a couple of options for handling this. One, they can print their boarding passes by visiting one of the kiosks at the airport. Generally speaking, completing this process should be as simple as following the instructions provided by the kiosk. However, if someone becomes confused, there is no harm in asking one of the staff members for assistance. Alternatively, if someone prefers human assistance from the start, they can head up to the people at the American Airlines counter, who should be able to help them print their boarding passes. Please note that if someone is planning to fly international, they are going to need to have their passports with them, which will be required whether they choose to go with the kiosk or with the people at the American Airlines counter.

On a final note, it should be mentioned that interested individuals have another option as well. In short, there is an American Airlines app, which can provide its users with a number of useful benefits. One excellent example is the electronic boarding pass, which is just as easy to secure but offers increased convenience because there will be no need for interested individuals to print off boarding passes once they have the electronic version. This option can be particularly useful for people who are interested in protecting the environment because it will let them eliminate needless use of paper.

Generally speaking, printing boarding passes is much the same for other carriers as well. For example, passengers should be able to find the option on their carrier’s website, which should be designed to make printing off a boarding pass a simple and straightforward process when they choose to check in for their flight. Likewise, those who are not interested in printing off their boarding passes at either home or work have the option of doing so at the airport itself, whether they choose to do so by visiting one of the kiosks that should be available or by speaking with the people manning the right counter for the right carrier. Of course, electronic boarding passes are not exactly uncommon in this day and age, meaning that there is that particular option as well. However, interested individuals might not necessarily want to go through the steps needed to get an electronic boarding pass, as shown by how some people might find installing an app to be too demanding. In which case, getting the paper version shouldn’t be that much more complicated.