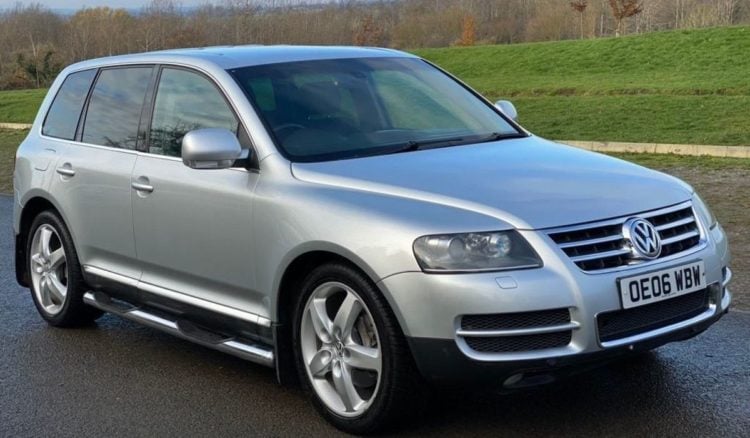 Sometimes cars have a reputation that they earn and sometimes they seem to get one all their own, without any real basis for the existence of such a reputation. Unfortunately, it seems to be a common human trait to either over or underestimate everything from cars to human beings and everything in between. There are times when these estimates are handed out accurately but there are just as many times when an automobile has seen inflated sales because it has an exaggerated reputation about quality or performance, only to come up short at the end of the day. By the same token, some other automobiles never really get the recognition that they deserve. One such underrated SUV is the Volkswagen Touareg V10 TDI.

There are many reasons why this particular SUV deserves more attention, not the least of which involves its ability to more than hold its own while engaging in off-road activities. In fact, the diesel version of this SUV, the TDI, produces more than enough torque to get you through practically anything that you could possibly come across. In addition, it manages to do so quite comfortably. If you think that the SUV is only designed for off-roading excursions, think again. In reality, it is a workhorse that also offers as many creature comforts as any SUV out there. In fact, there isn’t hardly a feature in existence that isn’t offered on the car’s interior. Any driver would be hard-pressed not to enjoy the smooth ride that is provided by this SUV. In addition, it is capable of comfortably accommodating five people and plenty of camping equipment, groceries or anything else you can think of to throw in the back. In short, it is one of those rare examples of automobiles that is capable of appealing to the masses because it does many things very well. It doesn’t matter if you’re driving it to work, taking the kids to soccer, or going on a weekend camping trip that involves plenty of time in 4-wheel drive mode, this SUV can handle it all equally well.

Top Quality At A Better Price

One of the things that truly makes this SUV a head-turner is the fact that its performance, interior features and comfort level all rival that of far more expensive SUVs like the Range Rover. Make no mistake about it, the diesel version of the Volkswagen isn’t exactly cheap. In fact, choosing the diesel option ratchets the price up considerably, into the neighborhood of approximately $80,000 to $90,000. However, that is still more economical than paying for a Range Rover, which will easily cost you more than $100,000 for a base model. When all things are considered, you’re basically getting the same type of comfort and performance for a better price and that’s something that most consumers are desperately searching for right now.

Another thing that truly sets this SUV apart from the competition is its ability to tow a seemingly endless amount of weight, all without even the slightest hint of straining to do so. That is the difference between the TDI version and the gasoline version. Keep in mind, diesel engines are designed to tow more weight to begin with. In addition, the TDI version of this SUV is a V10, compared to the V8 gasoline model. The end result is an SUV that is capable of climbing steep mountains and towing a significant amount of baggage behind them, all at the same time. If you routinely go up and down some rather significant changes in elevation and you have a tendency to tow a lot of heavy items such as boats or RVs, this is a vehicle that is capable of getting the job done with relative ease. The thing that makes it truly special is that you can unhitch whatever it is that you are towing once you get to your destination and then drive the SUV around town. More importantly, you can easily park it in even the tightest of parking spaces without having any problems. Try doing that with a pickup truck that is wide enough to take up two lanes of highway and long enough to need an entire city block to maneuver.

It Can Take Abuse

One of the main reasons that consumers choose this particular vehicle is that it can take a lot of abuse and come back for more. That is precisely what makes it such a good option for off-roading. Anybody who enjoys long weekend trips that require going very much off the grid would probably benefit from a vehicle like this. By the same token, it isn’t unheard of to see these SUVs competing against specially-designed jeeps and other types of similar vehicles in off-roading contests. The thing that is truly surprising is that despite all of the SUV’s amenities and the comfortable ride that it provides, it is more than capable of holding its own in these types of competitions.

The Volkswagen SUV is unique because it doesn’t fit into a single role. Most vehicles are produced to do one or two things well. While they might succeed at those particular endeavors, they may not be well suited for other types of activities. Imagine taking one of those specially designed Jeeps that routinely competes in off-road competitions and trying to make that your daily driver. Unless you want to get the fillings bounced out of your teeth, this probably isn’t something that you are too keen on doing. Now consider the SUV from Volkswagen. It’s capable of doing both of these things equally well. Even more importantly, it’s also capable of handling just about anything else you can decide to throw at it. If you’re still not convinced, consider taking one on a test drive. Chances are, you’ll be dreaming of having one of your own before you even get around the block. 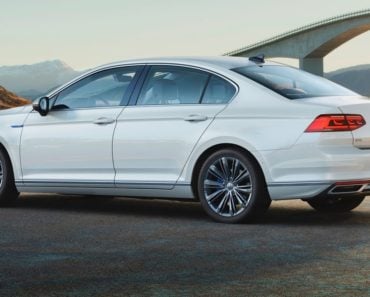 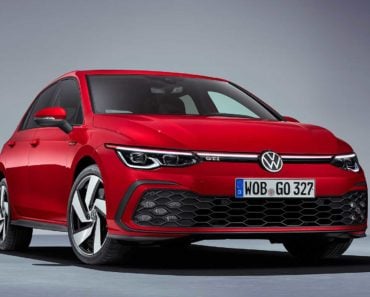 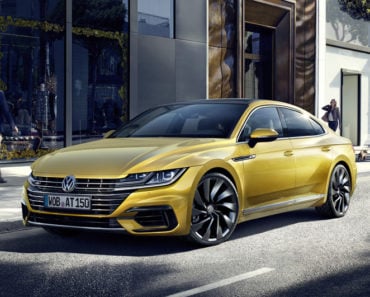 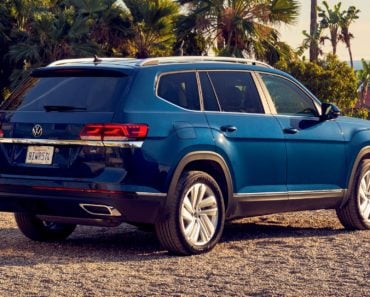 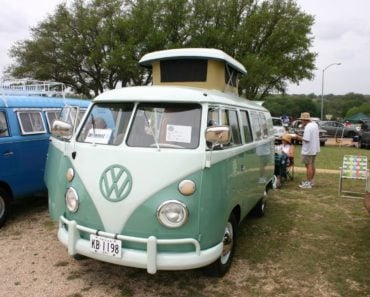