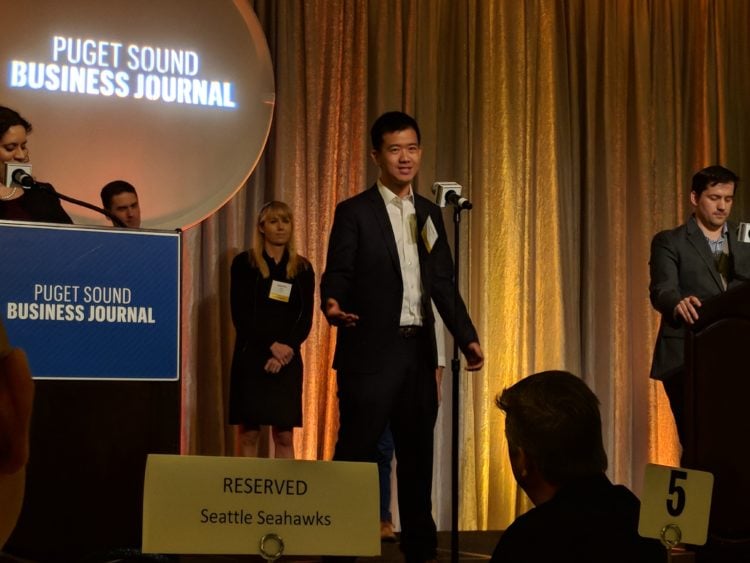 Tony Pan is an engineer behind the innovation of Modern Electron company in the field of solar technology in China. As a co-founder, he has been devoted to promoting the 100% Solar initiative in China and worldwide. Tony Pan is a man with passion and positive energy who believes that we can live in a happier, healthier, and more sustainable world. He will talk about the potential of solar energy, how to reduce our carbon footprint, and what can we do today to help protect our environment for future generations.The following are ten things you didn’t know about Tony Pan the CEO of Modern Electron;

10. The CEO and President of Modern Electron Group

9. Leader in community development and education

Tony Pan is also a leader in community development and education. He has been invited to speak in many countries about the future consumption of energy and its impact on global sustainability. His book “Energy Revolution” is the first educational material published by China’s National Renewable Energy Centre. His leadership and vision to enlighten people about the importance of renewable energy have been recognized worldwide.

100% Solar is an initiative created by Tony Pan to raise awareness of how much carbon dioxide is produced by the consumption of energy, and underline the need for renewable sources. His goal is to promote solar energy as a viable alternative and to make it accessible for all. This initiative has attracted the support of China’s government, schools, and universities in over 30 countries.

Under Tony Pan’s leadership, Modern Electron Group has become a Global Ambassador of the 100% Solar initiative. The company encourages its clients and partners to commit to using 100% Solar energy to reduce greenhouse gas emissions. He also advocates for companies to have a positive impact on society and the environment. This role has made him move more steps around the world to raise awareness of solar energy and promote its benefits. He was also invited by President Obama to attend the Clean Energy Summit in Washington.

Tony Pan is the author of “Energy Revolution”, a book that proposes an innovative approach to understanding the world’s future energy needs. This guide will lead you through the most common questions about solar power and what is its impact on the environment. Pan ensures that solar energy is the future, and he needs your help to make it happen.

Tony Pan was among the first to predict that China would be the world’s fastest-growing Solar Country. His predictions were confirmed by China’s State Council, which has set a new goal to generate as much renewable energy as its consumption by 2020. Tony has continually advocated for this initiative, and he continues to work on the development of solar energy in China.

In 2012, Tony Pan was recognized as the Power Player of the Year by “Energy” Magazine for his contribution to China’s energy revolution. He has been featured in “Forbes” magazine and has become an influential voice for renewable energy. Tony Pan is also the Chairman of the Association Chinese Renewable Energy Industries (ACREII), an organization that brings together 800+ companies to promote sustainable energy. He leads ACREII to launch the “100% Solar” initiative. This will make the world save thousands of tons of carbon dioxide emissions, and benefit the environment.

In 2011, Tony Pan was recognized as “Top 100 Corporate Leader of Innovation” for his contribution to China’s solar industry by the World Intellectual Property Organization (WIPO). He was also awarded as “Inventor of the Year 2012” by IEEE Photovoltaic Power and Energy Society. In the same year, he received China Sustainability Award for his contribution to the development of renewable energy. This award made him the first winner in the field of energy and environment.

Tony Pan has received the title of “Solar Pioneer” from Solar Industry magazine for his outstanding work in solar energy development. He was also recognized as one of China’s top 10 young leaders with a vision on future business development by “Global Fortune” magazine. During China’s Leadership Summit, Tony Pan was one of the four young leaders who were selected to represent China and give a speech for the first time. He showed much enthusiasm and passion for the development of solar energy, and become a popular speaker on renewable energy.

Tony Pan is often invited to participate in the most popular TV programs in China as an expert on energy and environmental issues. He has been interviewed by CCTV, Phoenix TV, and China Cable Television to discuss the future of solar energy and its impact on environmental sustainability. He has also been interviewed by Bloomberg for his views on the Chinese government’s commitment to renewable energy. Tony has played great roles and made contributions to the solar and wind industry. He is also a well-known clean energy expert in China.

Tony Pan is a leader in the development of renewable energy. His company has been at the forefront of China’s solar revolution and he has become a driving force behind the promotion of solar power around the world. Tony Pan and his team at Modern Electron Group have set a new goal: to encourage everyone to use 100% Solar energy. This goal is shared by more than 25,000 clients who have joined the project with one simple goal in mind: to protect the planet. 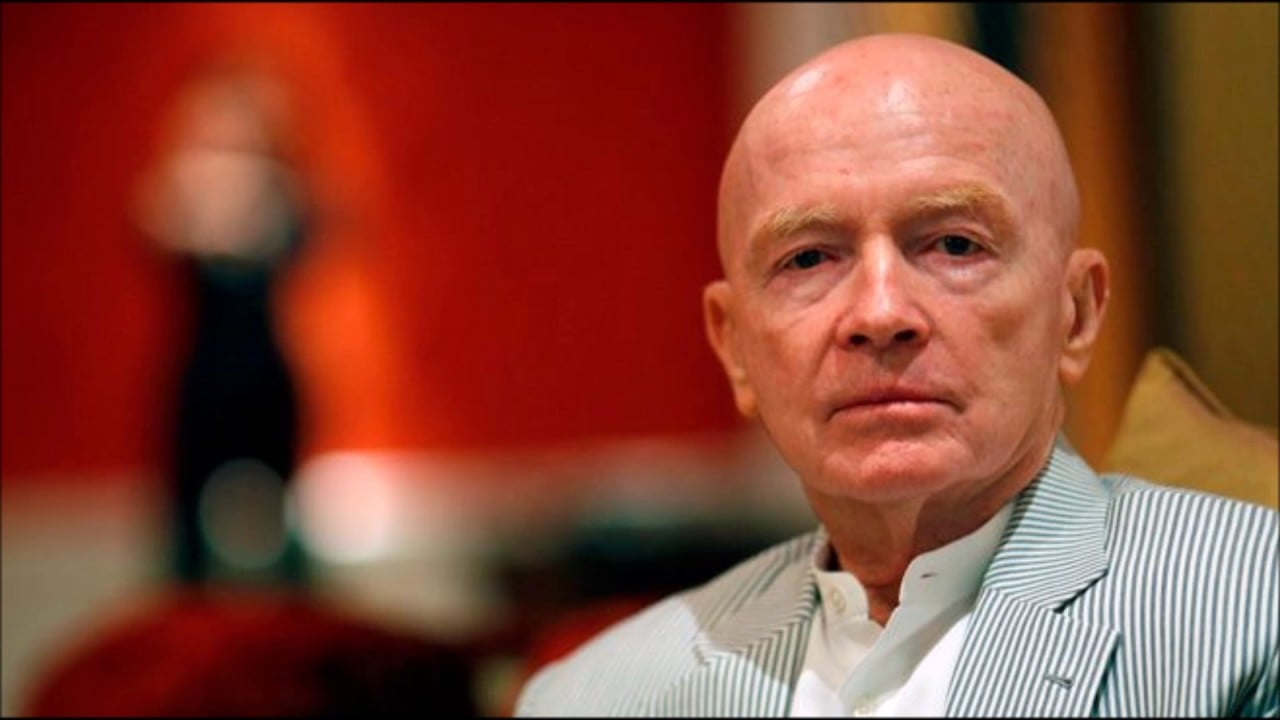 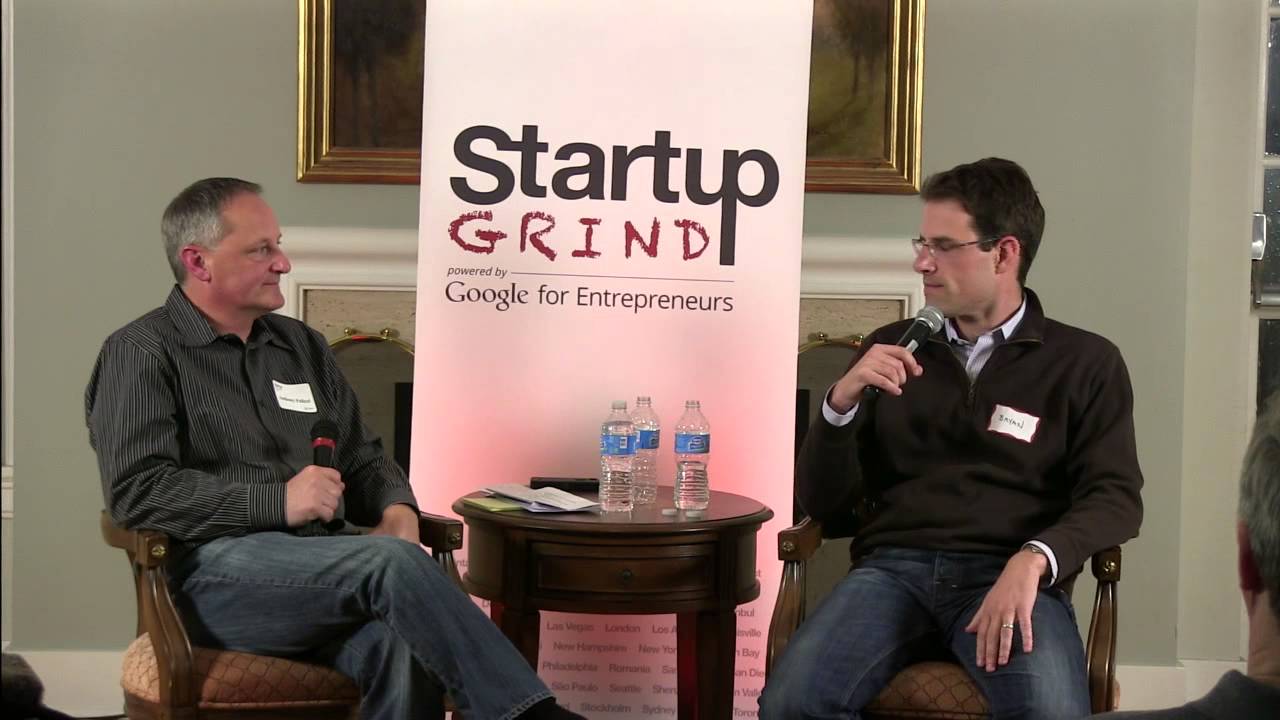 It is never too late to be who you are meant to be, as Bryan Leach has proven by starting a business in his 30s and building it to one of the fastest-growing private companies… 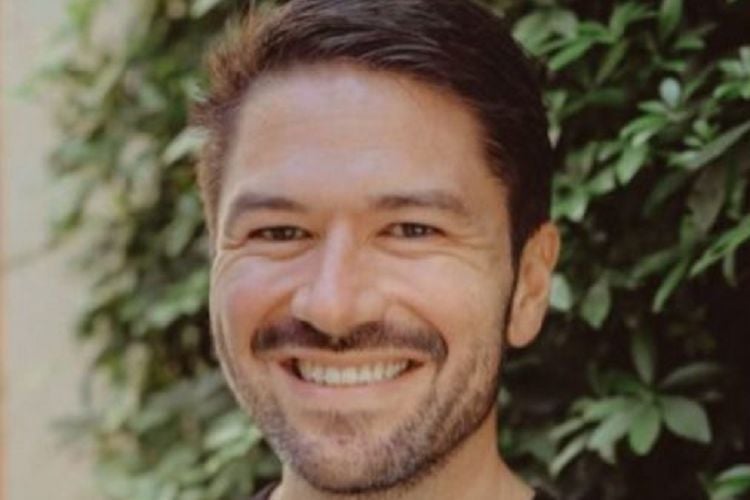 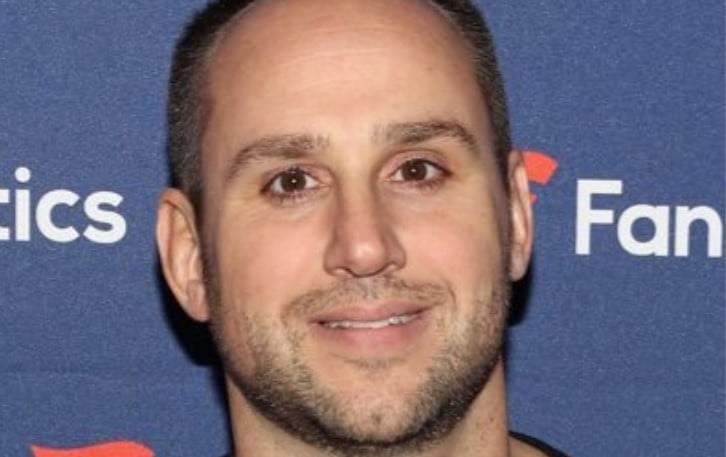 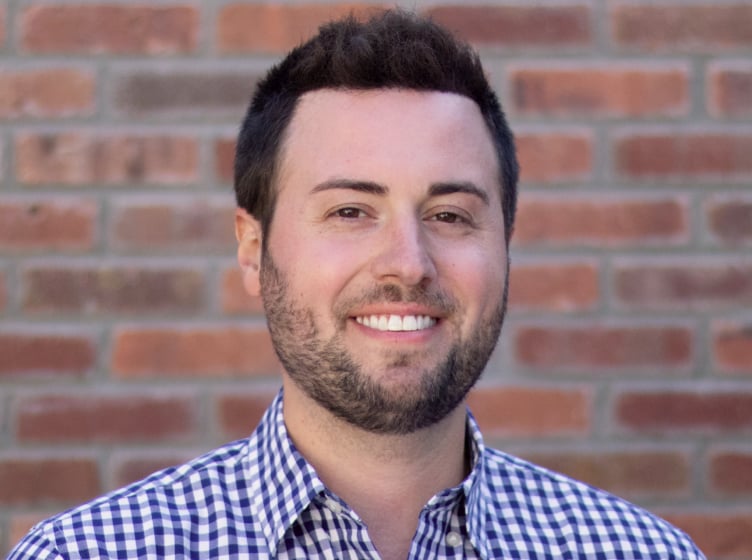 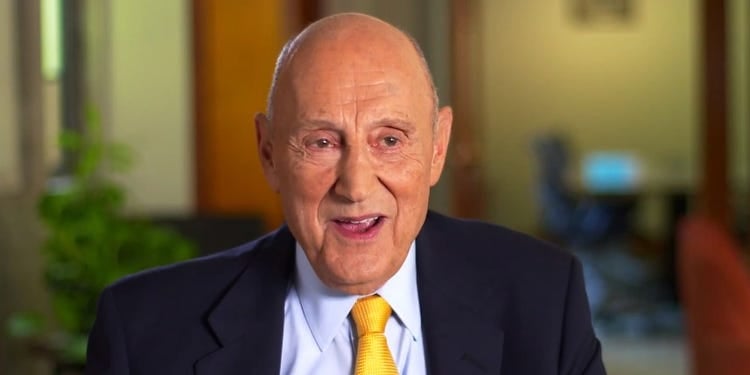