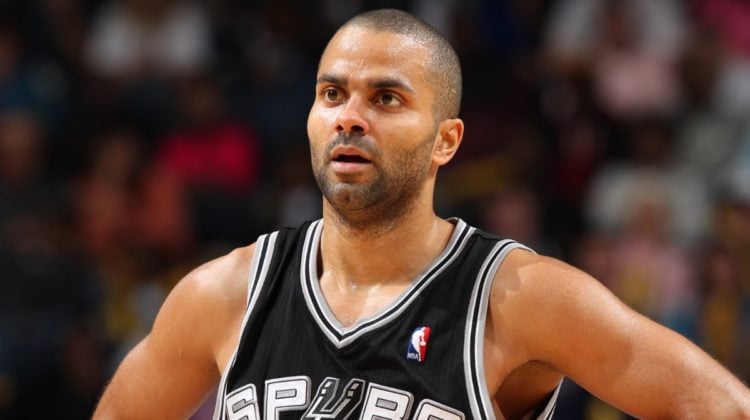 Tony Parker is one of the most prolific stars in the NBA. With the 28th pick in the first round of the 2001 NBA draft, the San Antonio Spurs cemented the future of what would arguably be the greatest basketball dynasty ever. Parker was primarily known for his quickness and ability to drive and dish the ball on a dime. However, Tony Parker is as multifaced as a businessman as he was a basketball player. He is also more than ready to enjoy the hard-earned fruits of his labor, recently purchasing a yacht for over $7.5 million dollars. Parker’s recent retirement has allowed him to continue to pursue his wide business interests, which range from eateries to technology. There is no doubt that Parker will attack the business world with the same ferocity that attacked defenders in the paint.

Parker is a skilled businessman with his hands in many different investment areas. This includes skiing and relaxing in some of the finest resorts in his native France. Parker was so enamored with the hobby that he bought a large stake of “Ski Villard de Lans”, a company that manages two ski resorts in the southern French Alps. This may come as a surprise to anyone who only considers Parker to be a basketball player, but it is a passion that he has cultivated since a young age. The southern French Alps will be the perfect location to relax after his recent retirement from the NBA. Parker is never one to slow down, so these ventures are expected by those who know him closely. However, his businesses are not limited to luxury resorts. As a matter of fact, he has his hand in several businesses that do not seem to fit any pattern at all.

Take, for example, the investment he made in a local food truck named Crème de la Crème. French cuisine might not be the first thing you think of when you think of San Antonio, but Parker and his head chef Cliff Chetwood are looking to change that perception. Chetwood is not a classically trained French chef, but had to learn the entire menu when Parker came to town. Though, he already had experience cooking for French eateries, so expanding his repertoire was not difficult. For Parker, culture plays a role in his investments. Whether he is playing for the France national team in basketball or bringing food to the streets of San Antonio, Parker is more than happy to represent the finest that France has to offer. It has been this same statesmanship that has won him many fans in the United States and around the globe.

Parker’s business interests are not limited to France. With the introduction of his clothing company, Wap Two, Parker sought to expand his brand into the fashion industry. Wap Two has a modern hip-hop style that is still sleek and trendy. This delve into the fashion world is just another step that Parker is taking to expand his business empire. One of the strengths that Parker possesses is the ability to follow the things he is passionate about. Whether it be sports, food, or fashion, he is committed to following his heart and putting himself on the line. Wap Two is a project that will continue to bank on the exceptional reputation that Parker has built for himself. The brand released in 2016 and is part of a larger plan that would transition Parker from basketball player and into business mogul. The reviews of the brand have been solid, and many believe that it will continue to be successful as a trendsetter in the fashion arena.

Perhaps the most impressive aspect of Parker’s transition exclusively to businessman is his recent addition as a member of the wealth management firm NorthRock Partners. He will preside as the president of the athletes, artists, and entertainer’s division. Parker will continue to provide guidance and wealth management services for athletes and entertainers with burgeoning careers. Given that he had been a client of the company during his playing years, this is a perfect fit. In a released statement, he indicated his passion for working with athletes and creatives succinctly, “As I begin a new chapter, I look forward to leading a different kind of team at NorthRock, earning the trust of our sports, artists and entertainment clientele, and sharing my experience and counsel to help exceptional people live exceptional lives.”

It will be interesting to see what value Parker is able to add to the investment realm. Because of his experiences as a professional athlete, he will know how to navigate the territory better than most. Furthermore, his athletic clientele will be more receptive to his advice, given that many of them watched him growing up. NorthRock Partners manages over $1.5 billion worth of assets, so it’s not a surprise that signing Parker was a top priority. Thankfully, Parker will still get to spend the lion’s share of his time in San Antonio, where the company is opening a new branch. This is just another way that Parker continues to give back the San Antonio community, where he is both a beloved and celebrated figure. It will be intriguing to see what kind of value he can continue to add to the community.

Overall, it’s clear that Tony Parker has been an all-star both on and off the court. His trajectory will continue upward as he brings his hard work and determination to the different fields that he invests his time in. With his continued success in business, it may not be too long before his investment career overshadows his basketball career. The biggest investment that Parker has made is in himself. He will continue to grow and adapt to his new business community. It is impressive that one person is able to accomplish so much in different professions. It may come as a surprise to many, but not Parker himself. He is all about winning and has been since day one.