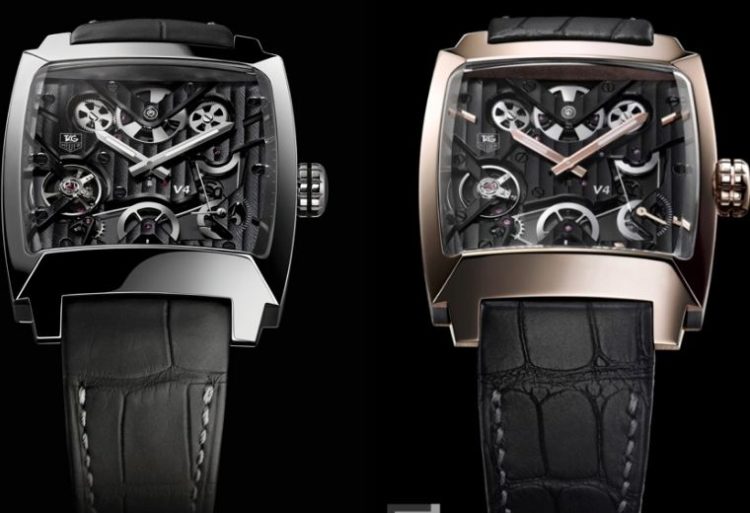 A person’s outward appearance talks more about who they are. That’s why many people have a specific dressing code that defines them. Today, what you wear on the wrist tells more about you more than you can possibly imagine. With many wrist watches in the market today, Tag Heuer is a well-respected name in watchmaking that goes unnoticed. Over time, the company has evolved to become one of the best in making luxury timepieces, and many people say that it has a DNA of innovation. At the age of 20, Edouard Heuer founded the company in 1860. The company established a name over a short period as an outstanding manufacturer timepieces and robust chronographs that contributed to the innovation of watchmaking and other inventions like oscillating pinion.

The primary reason why Heuer became successful was the connection to the world of motor and sport racing cars. In 1911, the company made the first chronograph for vehicles, and later in 1916, the first stopwatch with a 1/100 precision was made. The first batch of racing cars watches was developed in 1933, the same year that the legendary stopwatch Autavia was developed. In 1969, the sporty image of the brand was consolidated by the creation of the Monaco, which was an iconic watch with a unique square case design. Since then, the company has been doing nothing but producing unique and best watches around.

Here are the top five TAG Heuer Monaco models of all time. 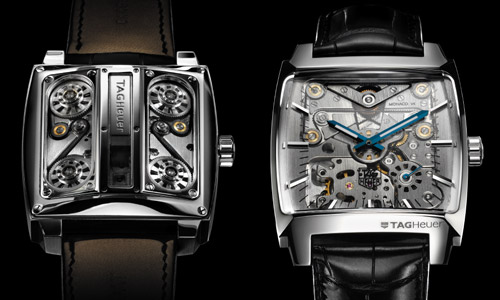 On top of our list is an out of the world Monaco V4 which was made using a groundbreaking innovation. Monaco V4 happens to be the first model in the world to employ transmission belts for movement in the place of pinion wheels. Some other features that make Monaco V4 a spectacular timepiece include micro ball bearings, quad mainspring barrels, and an automatic winding system. It is defined by its modern edged unique face that makes it a watch full of luxury and distinction. Monaco V4 costs $47, 500. 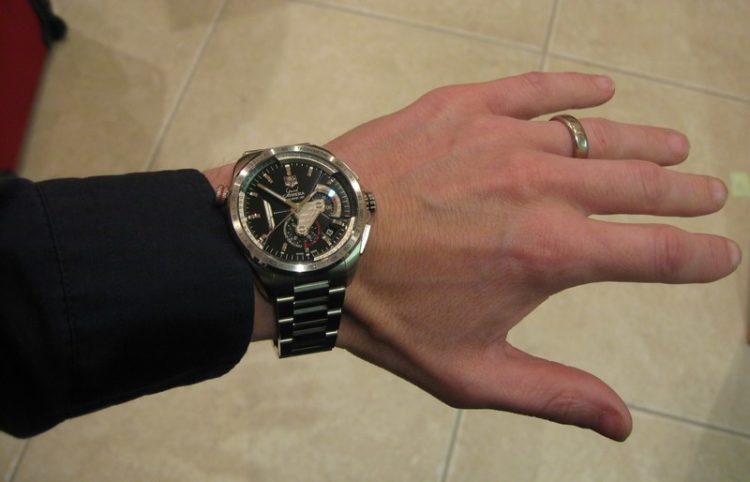 Tag Heuer Grand Carrera comes second on our list, thanks to its magnificent look. It is made using black titanium and crocodile leather that makes it strong to have a look that speaks not only luxury but also confidence. It has a sapphire glass face and one of the best features is the screw down crown. At 6 o’clock position is the date, chronometer at 3 o’clock, and second functions at 9 o’clock. The watch contains various amazing functions such as chronometer, small second, chronograph, date, and a tachymeter. The watch is a true image of elegance, and having it on your wrist speaks volume on how great a person you are. The market price of Tag Heuer Grand Carrera is $5,985, but worth the look. Third on our list is another elegant Tag Heuer Carrera Calibre Heuer defined by its stainless steel case and a cozy blue rubber strap. It’s an exceptional watch with a skeleton dial, index hour markers, silver-toned hands, and a tachymeter. It has an analog stylish as hands and markers are luminescent. The date display is set between the 3 and 4 o’clock position that makes it convenient for the displayed sub-dials to count off time increments starting from 60 seconds, 30 minutes and 12 hours. It has amazing features such as scratch-resistant sapphire crystal and round-shaped 45mm transparent exhibition case. Its water resistance, costs $5,300, and has the following functions; second, minute, hour, date, chronograph, and tachymeter. 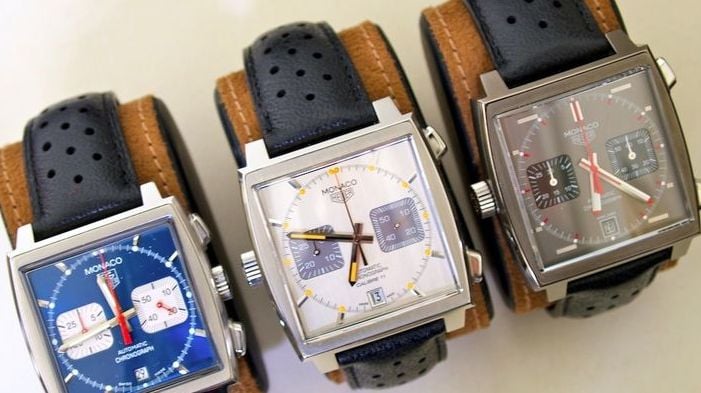 Tag Heuer Monaco Quartz Unisex Watch comes fourth on our list of the top five TAG Heuer Monaco models of all time, thanks to its top-notch appearance. It has a polished steel case measuring 37 mm in diameter and an attractive white alligator bracelet. It boasts a polished steel bezel dial and a diamond bezel with luminous hands and index hour markers. For better display, the watch possesses minute markers which you can find along the inner ring. At the 12 o’clock position is the date and small seconds display 6 o’clock position. With a quartz movement, Tag Heuer Monaco Quartz Unisex Watch is made with resistance sapphire crystal, its water resistance, costs $5,200, and has the following functions; seconds, minutes, hours, and dates. Making our top five in TAG Heuer Monaco models is the Link Calibre 18 with one of the best and affordable designs. The Link Calibre 18 is quite captivating thanks to its top-notch style and distinction. It is defined by it’s 40 mm case, finely brushed stainless steel bracelet, and a fixed bezel which is cushion shaped. Link Calibre 18’s design cannot be elaborated without mentioning its screw down crown, folding clasp, and chronograph. It’s waterproof up to 200 meters and costs $3,320.