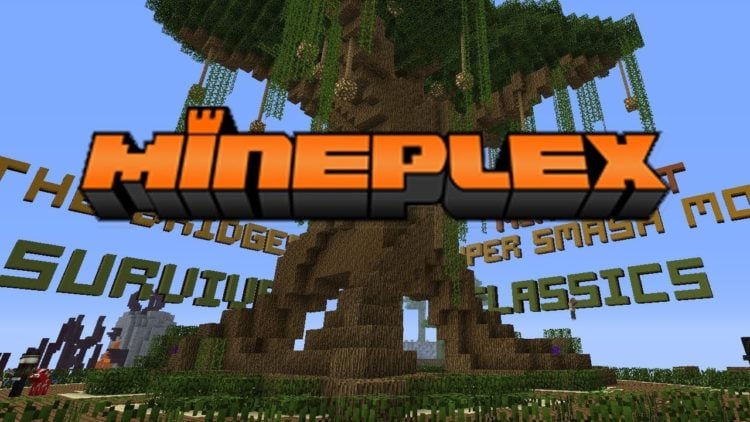 Ambitious Minecraft players prefer to use servers that allow them to use their creativity to build their worlds, but they want to be able to do so without the need for knowing how to use lines of code. The simpler the interface, the better, but not all Minecraft servers through the years have been created equally. There are literally thousands of Minecraft servers, and each with its own multiplayer world, gameplay style, communities, and rules. Finding the best can boggle the mind because of the sheer numbers. We’ve put together a collection of the top 10 Minecraft servers of all time, based upon the feedback provided by some of the most reputed sources in the gaming world, for your consideration.

Brawl is considered to be one of the best servers for those who like the shooting action that you’ll find with “Call of Duty. There are a variety of FPS modes and you can find Capture the Flag, Last Man Standing and everything in between. Brawl is loaded with tons of action-packed gaming and when you die time and time again, you can feel peace of mind in knowing that you’ll return to where it all started. IP: brawl.com Grand Theft Minecart combines two absolute favorites together by bringing Grand Theft Auto and Mindcraft into one server. Here you’ll find houses that you can own and there are plenty of weapons to shoot. It’s loaded with fun as you run from the cops. Grand Theft Minecraft is one of the most highly rated servers because it lets you recreate the Grand Theft Auto environment with all of your favorite Minecraft features. IP: mc-gtm.net. 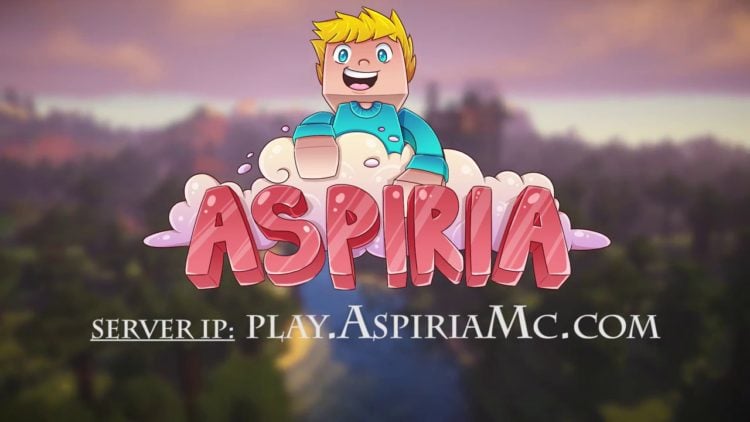 Aspiria MC-Survival & Skyblock has been ranked as number one by some, but overall, it’s placed at about 8 on our list of the top ten best Minecraft servers ever. What makes this such a popular server is that it is rated as the best survival economy server. It’s ideal for creating some of the most amazing gaming experience ever, and Skyblock is nothing short of epic! The uptime for this server is 100%. The Hypixel is another of the top-ranked Minecraft servers. The network features more than 35 games which are unique and some examples of these include Blitz-SG, Megawalls, and Warlords. The community has a great reputation for being full of fun players and its a great place to make some new friends while enjoying a lot of different fun and challenging games including survival games, TNTRunBed, MysteryDuels, SkyClash, and more. IP: mc.hypixel.net MineSuperior is another top-rated server that is among the next generation of Minecraft networks. It’s designed with players in mind and there are always new ideas added with decent transparence. This server is made for everyone and is ranked high for KitPVP, Creative, Factions, Skyblock, Towny, OPPrison and more. IP: play.minesuperior.com 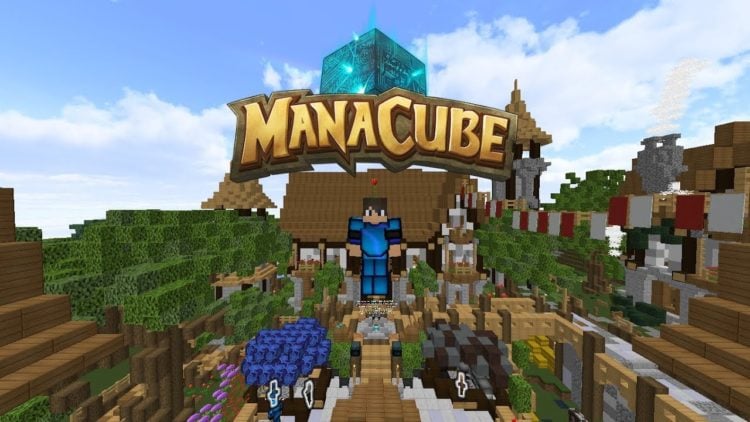 Manacube is another highly ranked Minecraft server with 6,677 votes for its outstanding features. It includes Survival, Skyblock, Creative, KitPvP, Skywars, Islands, Parkour, Prison, factions, and this is just for starters. There’s a lot more. IP: playmanacube.net. Pixelmoncraft is a Pokemon-themed Minecraft server and it’s one of the top-favorites voted on by players. It’s a great server for Pokemon fans and it offers the Pixelmon mod then makes it a full multiplayer server so you can meet new friends here and join the fun community of likeminded gamers. You’ll find a recreation of Johto and Kanto regions and the detail that has been assigned is out of this world. You’ll also find PokeMarts for shopping, Gym Leaders to battle, long-grass to stay away from and more. IP: server.pixelmoncraft.com and safari.pixelmoncraft.com. It’s spread over two servers. Minecraft Middle-earth features a Lord of the Rings theme and among the multiple LOTR Minecraft servers, this is one of the most highly rated. They’re working hard to complete the entire thing and it’s well on its way. If you’re a Middle-earth fan then jump on board and help them in their efforts to complete the building. All that you need to do is read the rules and make sure that you follow them. You can even go through the Shire on an exploration trip, or get busy with some serious skill-testing play. IP: build.mcmiddleearth.com 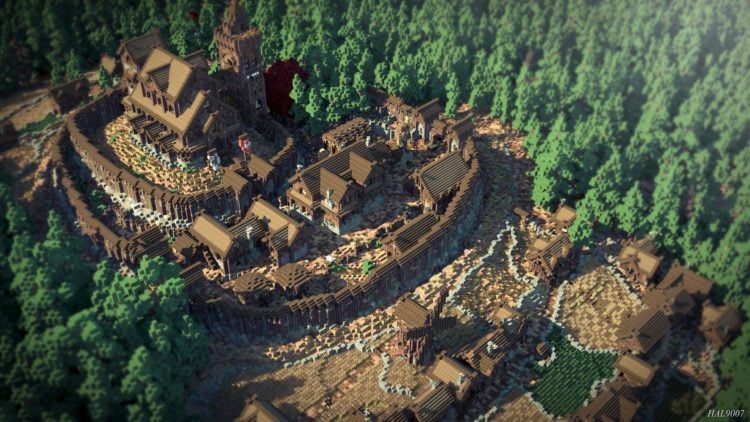 The second-best Minecraft server of all-time is WesterosCraft. This is the Game of Thrones-themed server for all of the ages as if the name didn’t already give this secret away. WesterosCraft recreates all of the Game of Thrones main locations and you’ll find there the Wall, the Red Keep at King’s Landing and others from the original HBO series. It’s a visual masterpiece with breathtaking scenery and it’s still in the creation processes so if you want to join the team and lend your expertise to the development of the Game of Thrones environment, you’re welcome so long as you follow the rules, but if you’re not really into building, check it out anyway because it’s one of the most amazing Minecraft servers of all time. IP: mcwesteroscraft.com Mineplex is the number one rated Minecraft server of all-time, of course, depending on who you talk to. It’s one of the largest Minecraft servers around, adn it offers so many different things to do. Name it, and it’s probably there if it relates to Minecraft. Mineplex includes their special edition of Smash Bros, there are FPS games, painting and any other type of game that you can imagine. You’ll have to visit and browse around to get an idea of the vastness of this amazing Minecraft server. IP: us.mineplex.com and eu.mineplex.com. It only takes one visit for you to realize why it’s ranked so highly amongst the thousands of Minecraft servers out there.