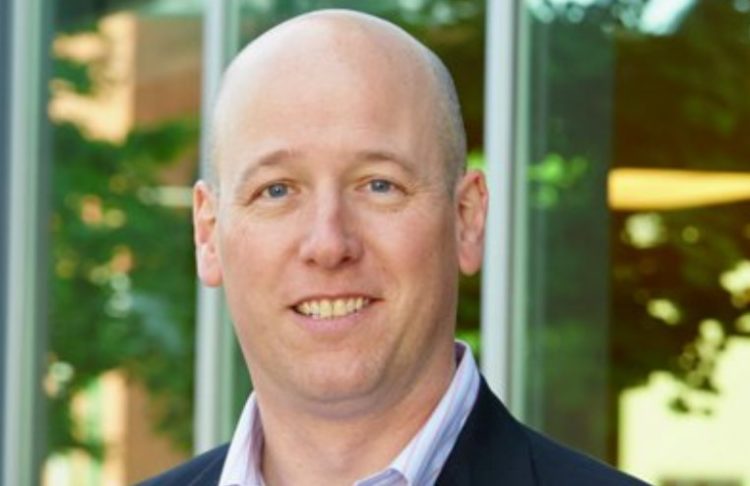 Tore Steen is the CEO of CrowdStreet. The latter is an investing platform that provides interested individuals with direct access to investment opportunities in commercial real estate properties. Something that seems to have appealed to a lot of people seeking to expand their investment portfolios beyond stocks and bonds.

Education-wise, Steen started out by going for a Bachelor of Arts from the University of Notre Dame. In that time, he studied political science, which isn’t the first subject that comes to mind when people think about fintech CEOs. However, it would be inaccurate to say that it has no applications for the world of business, seeing as how the political environment has a huge impact on a wide range of businesses in a wide range of industries.

Later, Steen went for a MBA from Duke University, which was presumably meant to provide him with a solid foundation of knowledge on which to build his managerial career.

3. Has Pointed Out that Crowdfunding Is Now an Option for Real Estate Investors

Steen has pointed out that crowdfunding is now an option for real estate investors. This means lowering the threshold for interested individuals to get involved in real estate investing. However, there are some serious cons as well, with an excellent example being their reduced control over the whole process. Simply put, there is no such thing as an investing panacea, which is why interested individuals should always do a sober assessment of the pros and cons to gauge whether an investing method is suitable for their particular needs or not.

4. Says that Interested Individuals Should Check Out the Company’s Track Record

Unsurprisingly, Steen says that interested individuals should check out the company’s track record, which is as relevant for crowdfunding real estate investment as it is for crowdfunding other projects. Essentially, a company’s performance in the future should be similar to its performance in the past, meaning that the latter serves as a useful source of insight into its capabilities. For example, if a company has always been focused on commercial real estate properties in the past, it makes sense to be cautious if it decides to invest in residential real estate properties. In contrast, if a company intends to do a fix-and-flip after a string of successes with similar projects, well, that is good reason for confidence.

On a similar note, Steen says that interested individuals should scrutinize the sponsors. For those who are unfamiliar, the sponsors would be the people who are working with the real estate property that is being invested in. As such, they can be responsible for everything from getting financing from a bank to hiring a property manager or even handling the day-to-day management on their own. Steen states that reputable crowdfunding firms will have a vetting process to make sure that sponsors are legitimate. However, it is important to remember that being legitimate isn’t the same as being capable, meaning that there is still very much a need for interested individuals to do their homework.

Steen further states that interested individuals should understand the risks of crowdfunding real estate investment, which to be fair, is something that should be emphasized for every single kind of investing that can be found out there. After all, most forms of investing don’t have either guaranteed or near-guaranteed results, meaning that there is a very real chance that the outcome won’t be what interested individuals expect. If they aren’t comfortable with the risks of a particular investment, they might want to look elsewhere, though it should be mentioned that there are ways to mitigate those risks to some extent.

In 2020, Steen voiced his support for Black Lives Matter. Specifically, he mentioned what happened to George Floyd in Minnesota, Ahmaud Arbery in Georgia, and Breonna Taylor in Kentucky. Steen also mentioned a need to make structural changes on top of speaking out in opposition to racism.

8. Believes that Diversity Is Beneficial for His Company

On a related note, Steen also voiced a belief that diversity is beneficial for his company, which was paired with a statement that he plans to put more effort into increasing it at his company. A lot of business executives have made similar statements in recent times. Cynically, this is because it makes their companies seem better, thus making them that much more appealing to consumers as well as other stakeholders. However, a wider range of perspectives do tend to make companies better at understanding a wider range of consumers. After all, it is hard for a company to sell things to a particular segment of society if it knows little about them.

9. Thinks that Founders Need to Know What They Don’t Know

Entrepreneurship is infamous for demanding a wide range of skills from interested individuals. In that context, it is interesting to note that Steen has stated that one of the most important things for entrepreneurs is to know what they don’t know. Essentially, no one is going to be an expert in everything, particularly when the modern world is advancing so fast that people can’t keep up with the cutting edge of things in multiple fields at the same time. However, if entrepreneurs don’t know something, they need to make sure that there is someone who knows that thing, thus explaining the importance of knowing what they don’t know.

Steen believes that a commitment to quality is critical for successful business. As far as he is concerned, it is possible for companies to reach their goals faster by making small sacrifices in this regard here and there. However, those short-term benefits come with long-term costs, which will be felt by the company in the long run. 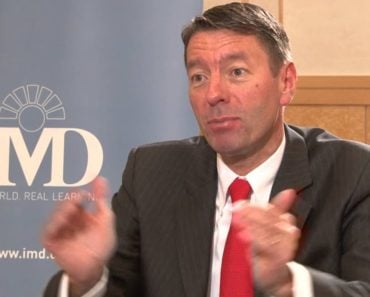 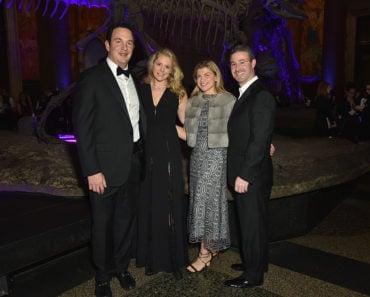 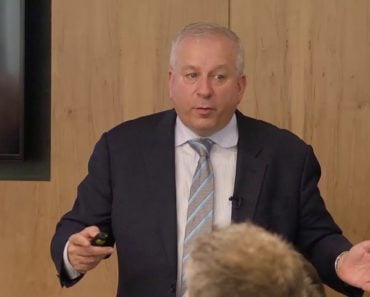 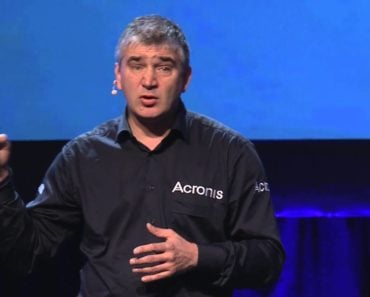 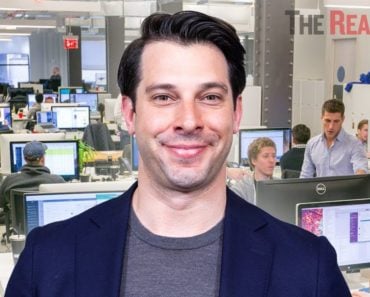 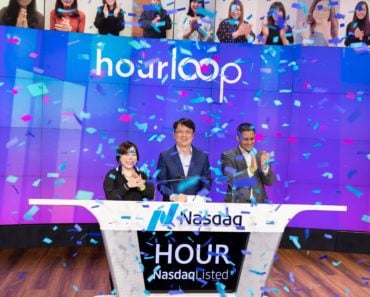