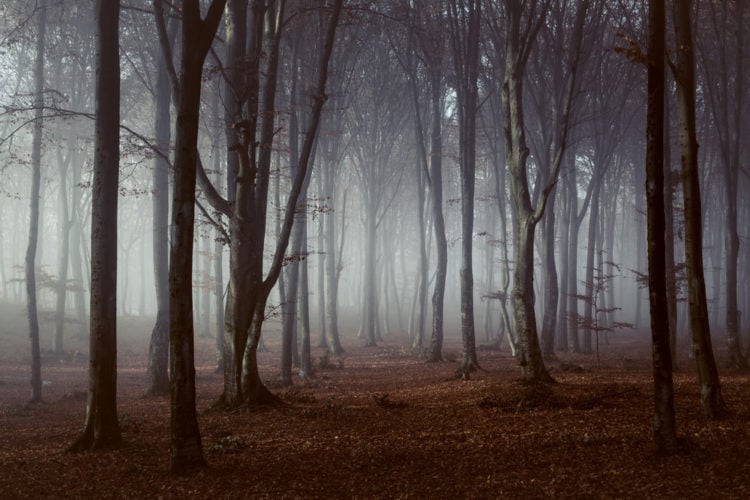 If you’re planning a visit to the infamous ghost village of Dudleytown, CT, you’d better have your wits about you. You’d also better have express permission from the landowner – Dudleytown is on private land and the owners don’t take kindly to any would-be ghostbusters traipsing over their property. In fact, so little do they appreciate it, they’ve scattered the area with “No Trespassing” signs and called in the local police to perform regular patrols of the area. But neither the signs nor the police are what makes Connecticut residents stay away. For most people, the security measures are nothing compared to the deadly curse that’s said to make the abandoned town the creepiest, scariest place in Connecticut. But if you laugh in the face of curses (and “No Trespassing” signs), here are 10 reasons you should visit Dudleytown, CT… just be sure to get permission first.

These days, Dudleytown has a reputation as the creepiest abandoned village in Connecticut, if not the US, if not the world. But as damnedct.com notes, it wasn’t always like that. Back in the mid 18th century, it was just a quiet, peaceful little spot in the Litchfield Hills near the town of Cornwall. The first Dudley’s to arrive from England clearly thought it had the makings of a great home, and promptly set about creating a thriving community (which was then known as Owlsbury) on the land. At the time, the iron industry in the area was flourishing, with the result that homes sprang, up, farmland was carved out, and money started to be made from the word go. It was prosperous, it was desirable, and it was a great place to live. Until it all started to go wrong.

By the 1800s, Dudleytown was abandoned. That might not seem too surprising – towns come and towns go. What is surprising is just how quickly Dudleytown’s demise came about – after all, the town had only been established in 1740. Stories soon started to spring up about what had led to its abandonment, some of them paranormal in nature, others with a firmer grounding in reality. According to contemporary researchers, the town was built a long way away from a source of clean water, was ill-suited to cultivation, and the iron industry on which it depended was in decline, all of which could explain why the town’s residents abandoned it in such short order. Other people, of course, have slightly different ideas…

3. It could have a royal curse

As Ancient Pages notes, the records still in existence from the time tell of a town plagued by strange illnesses, disappearances, and reports of strange creatures roaming the area at night. In fairness, most of the reports came from people who were later declared insane, but still, if you think there’s no smoke without fire, the suggestion of a royal curse might explain all. According to legend, Dudleytown’s demise can be traced to 1510, the year in which Edmund Dudley was sentenced to death and beheaded for his part in a plot to overthrow King Henry VIII. According to the same legend, the Dudley family was cursed with death, unrelenting horror, and all other kinds of unspeakable things for Edmund’s treason.

If you’ve ever thought the only thing missing from your Instagram page is a picture of a restless spirit, Dudleytown might have the answer. As ghostvillage.com reports, footage has apparently been captured of numerous restless spirits wandering the area. Some visitors have even reported seeing orbs. Whether that’s down to actual paranormal activity or just a trick of the light, who knows? Ether way, it’s guaranteed to liven up your next post no end.

Sure, this is less of a reason to visit Dudleytown than a reason to either stay away or get permission before visiting, but if you fancy taking the law into your own hands and don’t mind about the repercussions, Dudleytown is the place to do it. Anyone found attempting to enter Connecticut’s most infamous town will be met with the full force of the law… which, in most cases, translates to a $75 fine. If you’d rather keep your money to yourself, be sure to request permission before venturing across its borders.

6. You could come into a terrible misfortune

If you’ve ever thought life is just too comfortable for, well, comfort, an extended trip to Dudleytown might be just what you need. The legend goes that anyone who’s tried to live in the town has suffered a terrible misfortune. In the 1970s, it’s then owners, the Warrens, filmed a Halloween special from the site and declared it officially “demonically possessed.” After that. the floodgates opened and the whole world and its wife began to turn up to see what the fuss was about. In this case, the whole world and its wife consists of amateur ghostbusters and thrill-seeking teenagers… if you want to join them, be prepared for the worst.

7. But you probably won’t

Most of the mythology around Dudleytown’s curse has been thoroughly debunked by none other than the Rev. Gary P. Dudley, a Dudley descendant who’s alive, well, and living completely free of any curses. Basically, there are no dark tragedies in the town’s history, no curses, and the only thing Dudleytown has ever suffered from is a bit of bad town planning and the demise of the iron industry. But hey, why let fact get in the way of a good ghost story?

Ever fancied seeing a satanic ritual in progress? Us neither, but if curiosity ever does get the better of you, Dudleytown is the place to head. According to ghostvillage.com, the site is known as a stomping ground for Satanists and black witches, who regularly turn up (much to the owner’s chagrin) to perform rituals. Some of the rocks have been carved with very suspicious symbols, and there have even been reports of animal entrails being found around the cellar holes.

9. You won’t be bothered with wildlife

If your idea of a good hike involves minimal nature and major superstition, Dudleytown is the destination for you. According to some people who’ve been there, the woods are eerily silent, with a complete absence of the animals, birds, or insects you’d normally find on a woodland trek.

10. You won’t know its secret until you go

The biggest reason to visit Dudleytown? The not knowing. As anomalien.com says, when old legends mix with rumors, gossips, and uninvestigated sightings, it’s difficult to know the exact truth. Maybe it really is haunted. Maybe it is cursed. The only way to find out is to visit…. just make sure to get permission first. 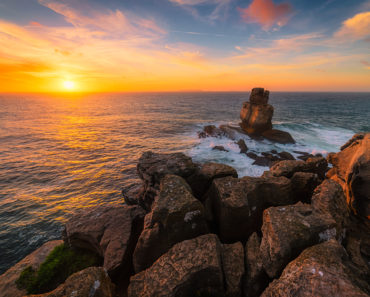 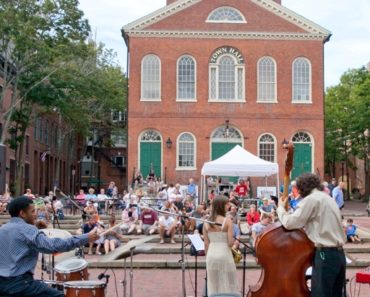 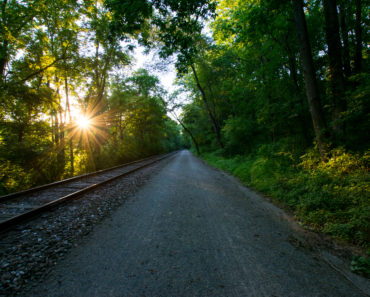 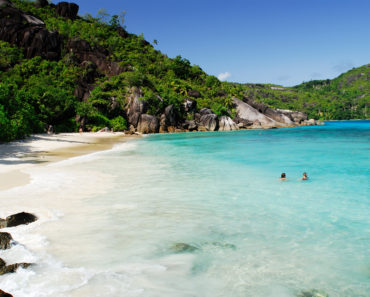 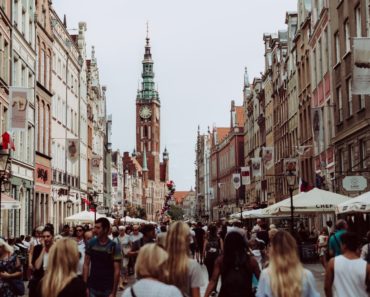 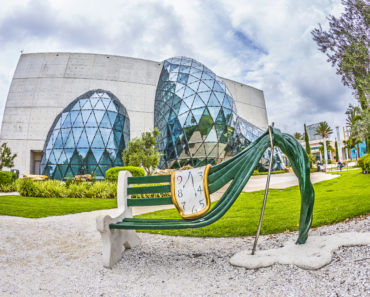