Home
Cars
What is a Series 10 Cadillac? 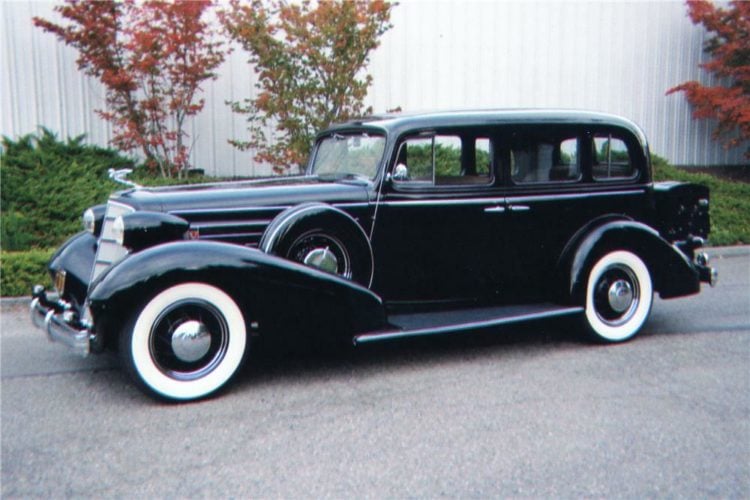 History buffs and rare car collectors are more likely to be familiar with the Cadillac Series 10. Even Cadillac enthusiasts may scratch their heads if asked about the vintage vehicle. If it doesn’t ring a bell, you’re in the right place to learn everything that there is to know about this old antique luxury car from the 1930s.

What is the Cadillac Series 10?

History of the Cadillac Series 10

The Cadillac Series 10, although short-lived, was made in a choice of six body styles. Buyers could choose from convertibles, sedans, and coupes. Each had a short wheelbase. The bodies for the “Series” vehicles came from Fisher Body. The company gained notoriety for building their products with Turret Top all steel roofs. The frame of the Series 10 was X-shaped with coil springs, a transverse stabilizer on the back axle, and coil springs. For its time, the car was powerful with innovative automotive technology. The engine was a 5.8-liter that generated 120 horsepower. Series 20 and 30 featured a bigger selection of style options.

There were 7 offered for the mid-size and forty for the long-wheelbase Series 30. The new selling price for a Series 10 2-seat Coupe was $2,395 versus $5,595 for the Series 30 Town Convertible, which was the higher-end car of its time.

The Second edition of the Series 10

Cadillac produced the Series 10 for two model years. Very few changes were made to the 1935 year, but one of the most notable was the difference in power. The V8 engine was tuned to produce an additional 10 horsepower that brought the maximum up to 130 horsepower. There was only one generation of the Series 10 in two years of production. 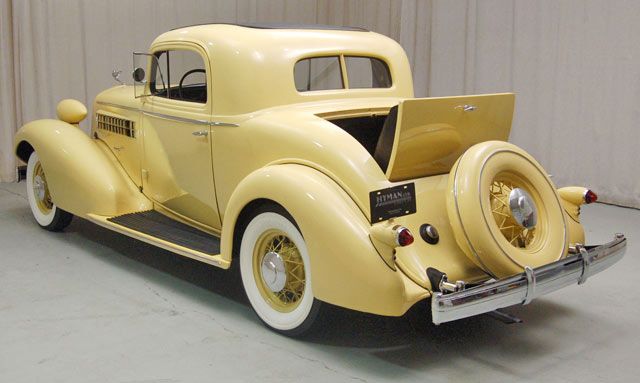 The Cabriolet variant and the Standard and Coupe of the Cadillac Series 10 were made in 1934 and again in 1935. The Cadillac Series 10 version came with a choice of two engines. Both were a 5.8-liter V8, but one offered 120 horsepower and the other 130 hp. All featured a two-wheel-drive drivetrain. Hyman Limited  presented more information about one of the popular variants. The 1935 Cadillac 355E Series 10 Rumbleseat Coupe was inspired by the 355D, its predecessor which had been released initially in 1931. The 1935 version signaled the retirement of each model.

Texoma Classics  lists the Cadillac Series 10 as a rare antique car. The model was based upon the Cadillac 355D from previous years. Th70,400.00e Series 10 distinction became a part of the evolution of its predecessor for the final two years before the 355D would be discontinued permanently.

Hyman Ltd’s example of this classic car was preserved with a few flaws retained in the interior and on the outside, but the car’s engine was listed as in usable condition. it is an example featuring the higher-powered engine with no updates or restorations. The excellent condition of the car shows how well Cadillac made their vehicles from the 1930s. It had survived for nearly 100 years without the need for restoration or drastic alterations, and it was still in good working condition. A collector could choose to restore the car, but when left as it, it stands as a testament to the high quality in materials and workmanship of Cadillac in the 1930s era.

The value of a Cadillac Series 10 car 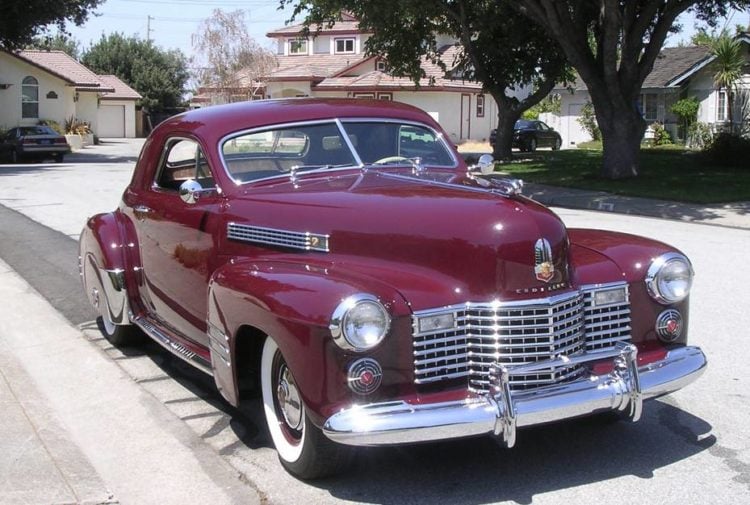 Barrett-Jackson listed a 1935 example of the Cadillac Series 10 on its Scottsdale 2010 auction. The four-door version of the car had been well-preserved and cared for. There were fewer than 29,500 original miles from the time it was new. Full documentation with a VIN confirmed it to be an original with the build sheet included from Cadillac. Every component in the car had been factory installed from the 1935 date of manufacture. This was true except for the turn signals and the addition of a Cadillac trunk. The auctioned car features a shiny black exterior that is aesthetically breathtaking. The interior is a complementary grey. It elicits the sense that one has just stepped backward in time. The original owner drove the car for 11,000 miles during the 20 years of ownership. It was purchased by a second owner and preserved in nearly mint condition. This is one of the rarest examples of an original without the need for restoration. The selling price of this car was $70,400.00.

Cadillac’s Series 10 vehicles are among the rarest antique cars that are leftover from the 1930s era. In the entire Series models, it was the one with the fewest numbers produced. An act accounting for just how many Series 10 cars made is not known. A little over 8,100 of the Series 10, 20, and 30 models emerged in their two-year production phase. There have been a few examples of these antique cars that have surfaced in the past decade. At least two have been found in good to excellent condition. These old cars stand as a testament to the quality in construction and materials used by Cadillac through the years that it has been in existence. If this is the first time you’ve heard of a Cadillac Series 10, don’t feel bad. There weren’t that many of them made. It is one of Cadillac’s more elusive antique models of modern times.