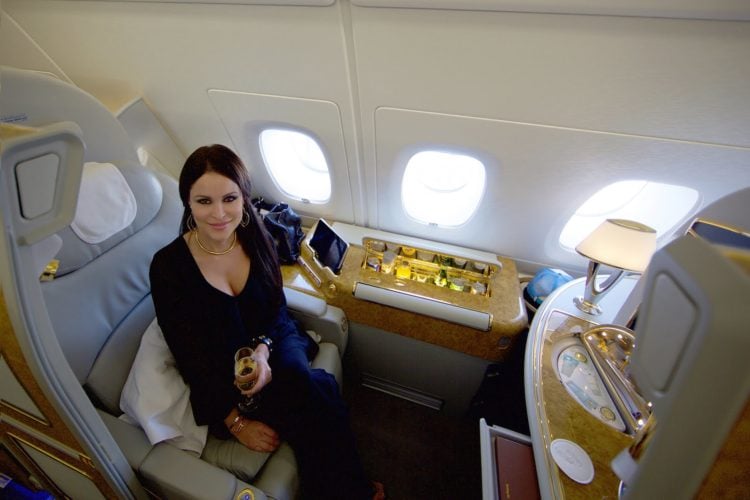 There was a time, many years ago when flying on an airliner was considered a true luxury. This was during the Golden Age of Aviation and anyone that had the chance to do so knew that they had truly arrived. Fast forward to today’s world, and the thing that most airlines are concerned about is cramming as many people as possible onto a single airplane, even if that means you’re stuffed in there so tight you can barely breathe. Fortunately, some airliners are taking note that this isn’t exactly something that makes customers happy. More importantly, they’re doing something about it.

Take the Emirates A380 first class cabin for example. If you’ve never flown in this particular class or on this airline, you have no idea what you’re missing. The first thing you’re likely to notice is that you have more than enough space to stretch out and get comfortable. As a matter of fact, this doesn’t feel anything like flying on a commercial airliner. Instead, it’s a lot more like having a little room to call your own where you can do virtually anything you want, within reason of course. There’s no doubt that you’ll be surprised at the amount of space that you have, not to mention all of the amenities that come with it.

Since a lack of space is the thing that seems to annoy customers the most when it comes to flying on an air carrier, it’s important to start with that. When you fly first class on an Emirates A380, you won’t have to worry about not being able to stretch out or even move without bumping into someone else. You have a little section of the first class cabin that’s all yours. There’s more than enough room to sit down and do work or enjoy yourself by watching a movie, a television show or listening to music. You can choose from hundreds of options that are streamed directly onto the flat screen television that sits in front of you. Make no mistake about it, this is no average screen that you would expect to find on an airliner. It’s more like watching television in your own bedroom than anything else.

If you’re planning on stretching out, you can and you have room to spare. Your seat turns into a bed that allows you to lie flat, complete with a soft pillow and a blanket. You have more than enough room to get comfortable and you can sleep with ease. What better way to fall asleep than while watching your favorite movie or television show, or you can simply turn off the screen and listen to your favorite music through the headphones that are provided. It’s your space and your time, so you can use it however you choose.

If you would prefer to get some work done, you can even use a special side table that also serves as an enlarged armrest. You can use it to put some of your work in front of you or to get comfortable while you’re doing whatever it is that you choose to do. Either way, comfort will not be an issue. Neither will hunger. There’s a special menu available for individuals that are flying in the first class cabin. This is not standard airline food, but food that is prepared by a professional chef using the best ingredients. If you have a rather low opinion of airline food, you definitely haven’t tried anything from this menu. In reality, the food that is served here rivals some of the best restaurants that you’re ever likely to run across. There’s also plenty of it. They definitely don’t skimp and if you’re still hungry after your meal, you can ask for some snacks that are included with the price of your ticket.

How much do you think it will cost you for all of this stuff? This is where it gets tricky. If you want it, it’s yours for the taking but you better be prepared to part with a considerable sum of money in order to get it. As a matter of fact, the shortest route offered by the airline concerning this type of service is a little more than two and a half hours in the air and it will cost you just over $2,000. If you plan on really pampering yourself and flying between major stops like New York and Dubai, that same first class cabin is going to cost you $19,000.

Obviously, people that have the money can enjoy a lot of amenities that simply aren’t available to others. Whether or not you choose to part with almost $20,000 for a plane ticket is up to you. At least if you decide to do so, you’ll be comfortable while you’re there. 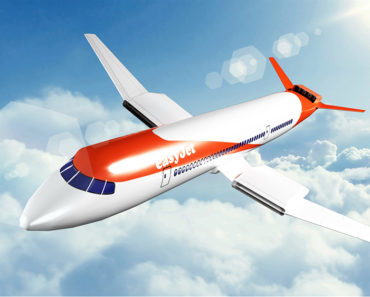 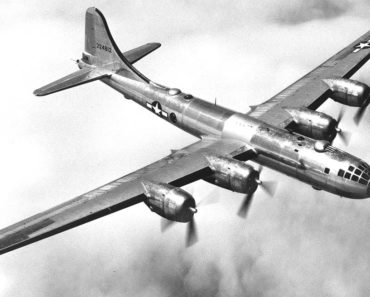 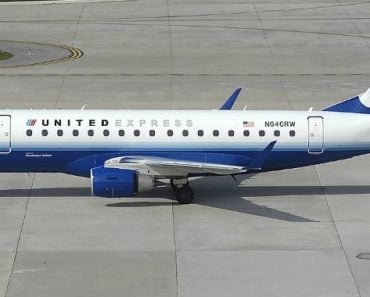 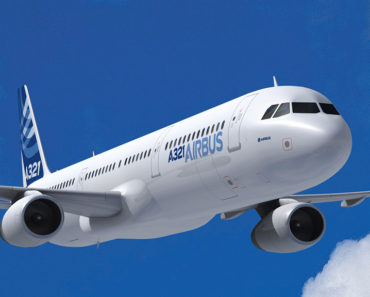 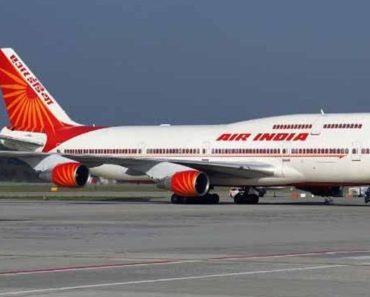 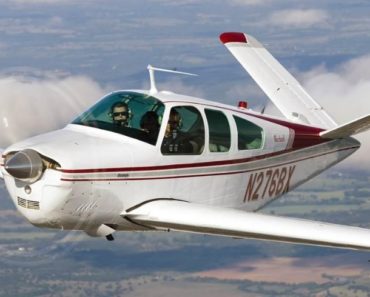