Home
Cars
Buick
Whatever Happened to the Buick Somerset?
Prev Article Next Article 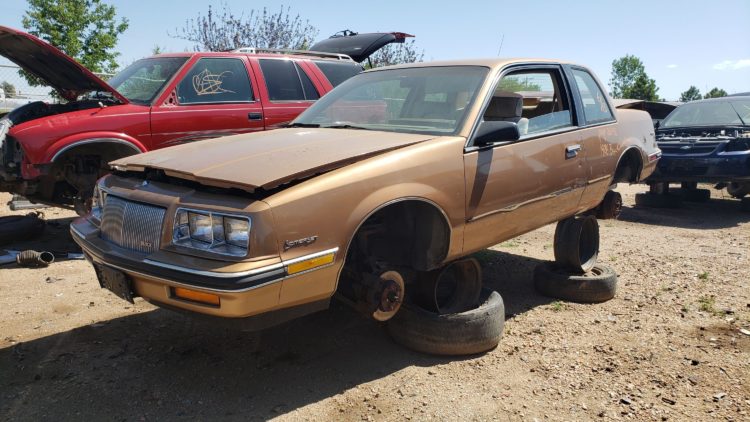 The Buick Somerset was a car that was supposed to be able to compete with some of the most luxurious car makers in existence. If you go back and look at some articles from the mid-1980s, it sounded like this car was supposed to be the answer to everyone’s problem. It was supposed to be more fuel efficient and slightly smaller than a lot of luxury automobiles, yet it was also geared toward offering even more luxury than its competitors. If that’s the case, then one has to ask the question, what eventually happened to the Buick Somerset? Was it all that it was cracked up to be or was it an immense failure instead? Fortunately, you’ve come to the right place to have all of these questions and more answered.

The Buick Somerset first came on the market in 1985. Buick had decided to do a massive advertising campaign about the car, publishing relatively link the articles in magazines of all types. The goal was to get as many people interested in buying the car as possible. Buick wanted to market the car as an alternative to more expensive European models, claiming that customers could get everything the European models offered with the Buick, all without the need to import the vehicle from overseas. In short, they were appealing to the masses by telling them that they could have the same level of luxury that they had always dreamed of and even envied, all at a more affordable price tag. The company went on to tell prospective buyers that all they had to do was visit their local Buick dealership and pick out their favorite color, all so they could drive the car off of the showroom floor the same day. It was supposed to be one of the most successful advertising campaigns the company had ever had. However, Buick would find themselves in a position to stop producing the car just two years later.

The Problem With the Buick Somerset

Granted, the company wanted to create a car that everyone would be clamoring to buy. What they did was create an automobile that virtually no one was interested in even looking at. In fact, sales weren’t just dismal, they were practically nonexistent. Looking back, it’s relatively easy to understand why. The car didn’t really have anything going for it as far as its appearance was concerned. In fact, it looked far more like a two-door version of the Buick Skylark, the car that it was supposed to be replacing. This indicates a fundamental flaw in Buick’s thinking. They wanted to replace the Skylark because that particular model wasn’t exactly excelling when it came to sales. Therefore, they decided to create what was essentially a two-door version of the same car with a digital dashboard, something that was notoriously undependable during the 1980s, and give it a new name. Apparently, they thought that doing this would be enough to get people interested, especially if they said that the car offered loads of luxury and could compete with the European luxury models that were being designed at the time. The public wasn’t going to be so easily fooled. They could see right through Buick’s advertising campaign and almost no one made the decision to purchase this car. The next year, Buick made it look a bit sportier by blacking out the grill, but nearly everything else remained unchanged. As a result, the car was discontinued in 1987.

For the few individuals who did purchase the car, it didn’t take long for them to realize that they had made a mistake. For starters, the car didn’t offer much in the way of a power plant. The only thing that was available was the standard 4-cylinder engine, the same one that was available on the Skylark. This didn’t exactly make the car a top performer. In addition, that digital dashboard the Buick was so proud of had so many glitches in it that it didn’t work more often than it did work. Buick also installed what was supposed to be a state-of-the-art stereo system, one that had so many gremlins that you were lucky if you ever actually got to hear the stereo. To make matters worse, it was designed in such a way that it was virtually impossible to remove the factory radio and install any aftermarket parts. In short, you had a car that didn’t accelerate very well, had a dashboard that probably couldn’t tell you how fast you were going anyway, and you couldn’t even listen to some decent music while you were being frustrated about everything else.

Are Any of These Cars Still on the Road?

Every once in a great while, you might see one of these cars that is still on the road, but it doesn’t happen very often. The overwhelming majority of them have long since found their way to the junkyard. Perhaps if Buick had marketed the car differently, they would have experienced more success with it, provided they could fix the aforementioned issues. Nevertheless, the company tried to compete with automakers like BMW and Mercedes-Benz with a car that was nothing more than a two-door sedan with unreliable technology. It’s no wonder that the car ended production after only two years. If you do happen to see one on the road, you might be doing yourself a favor to take note. It just might be the only one that you ever see that’s still drivable.

These days, most people don’t even remember that the Buick Somerset ever existed. It is one of those cars that has genuinely fallen into such obscurity that it’s almost as if it never existed in the first place. Buick has long since tried to market all of its cars as having an element of luxury, and this particular car was one of the first examples of that marketing strategy. Unfortunately, it was not in the least bit successful. 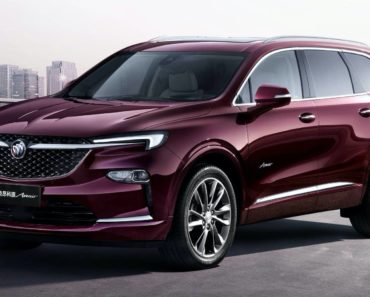 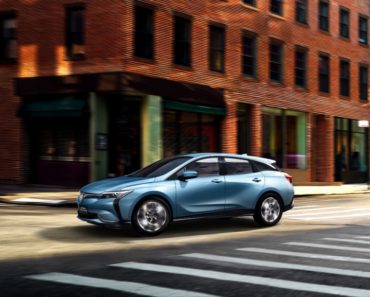 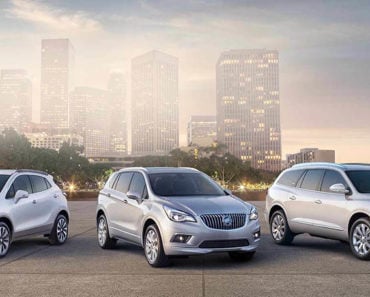 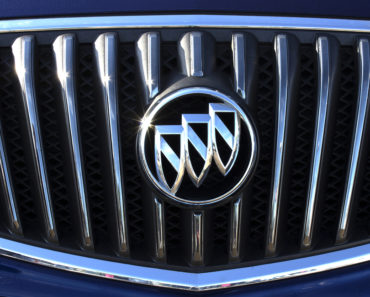 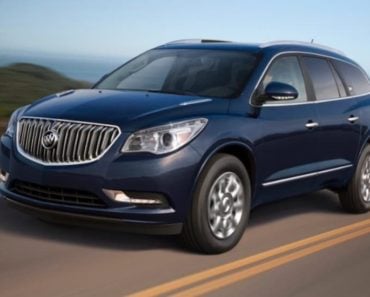 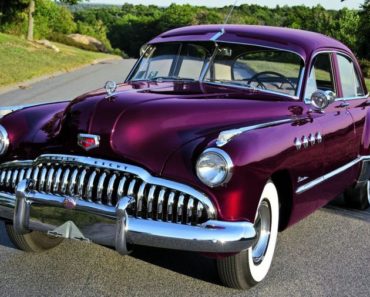