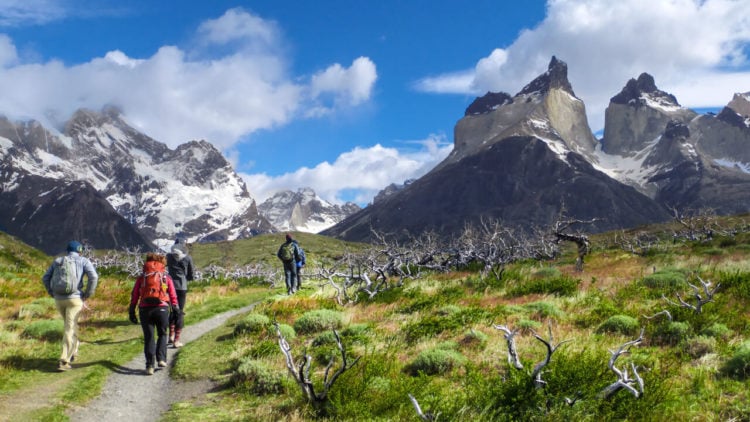 When people hear the name Patagonia, some of them will think of the landmass that can be found at the southern tip of South America. However, there are others whose first thought will be that of the outdoor clothing brand that shares the name. For those who are curious, the clothing brand is indeed named for the landmass, as shown by the fact that its logo is the outline of a Patagonian mountain of some note called Mount Fitz Roy.

Regardless, those who are interested should know that Patagonia’s origins can be traced to the late 1950s, though it didn’t start up until the 1970s. In short, its founder is a man named Yvon Chouinard, who was a skilled rock climber in the 1950s. As such, he had an understandable interest in rock climbing equipment, which turned into him selling hand-made rock climbing equipment to interested individuals. For some time, Chouinard did this on his own, but eventually, he was convinced to work with another rock climber named Tom Frost to not just make improvements on his products but also solve some of the demand and supply issues that he was struggling with at the time.

In time, Chouinard continued to expand his operations, which resulted in stores as well as a wider range of products. However, his business was eventually forced to file for bankruptcy in 1989 because it lost a series of lawsuits claiming that it had failed to inform its customers about safety issues relating to its climbing equipment, which resulted in losses as well as a significant upswing in the cost of its product liability insurance. Due to this, Chouinard’s operations that made climbing equipment were sold to a partner for $900,000, thus resulting in what is now Black Diamond Equipment, Meanwhile, the operations that made clothing remained under the name of Patagonia, which was already in use in those times. Since then, Patagonia has built back up, though its modern incarnation has shown much greater interest in backpacks, sleeping bags, and other products aimed at consumers interested in other sports than anything related to the operations that were sold off.

There are a number of reasons why people might like Patagonia. For instance, Patagonia makes products that are well-suited for their intended purpose, which can be very important for people who prioritize performance over other considerations when it comes to their clothing. Sure, a Patagonia coat might be more expensive than the coats of its counterparts, but in this particular case, people get what they are willing to pay for. Moreover, while a Patagonia coat might not be as glamorous as a counterpart from a more fashion-conscious brand, it will keep its wearer comfortable. Something that will probably matter much more to someone who is planning to spend hours and hours outside in winter than how they will look to other people.

Besides this, there are a lot of people who probably agree with Patagonia’s politics. Simply put, Patagonia seems to be a company that takes its desire to be both ethical and sustainable with a real degree of seriousness. For starters, it donates the greater of either 1 percent of its sales or 10 percent of its profit to environmental causes, which says a lot about its political priorities. However, it isn’t limited to donations, as shown by the important role that it played in the opposition to the Trump administration’s revocation of the Bears Ears National Monument.

Certainly, Patagonia has misstepped from time to time, but it has shown a willing to make changes as well. For example, it has been accused of using live-plucked feathers of force-fed geese. However, Patagonia has implemented a system that enables it to monitor the sources of 100 percent of its down, thus ensuring that it will get its materials from sources using methods that it approves of and nowhere else. Similarly, Patagonia has been accused of getting wool from poorly treated sheep, which has led to it changing suppliers as well as implementing a similar system to ensure certain standards when it comes to sustainability as well as animal welfare in its suppliers.

Summed up, Patagonia is a company with clear principles that makes products that are well-suited for people with particular priorities. Due to this, it is no wonder that there are some people who are very fond of its products, so much so that it wouldn’t be too much of an exaggeration to call it an obsession. 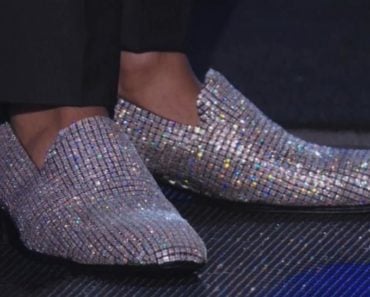 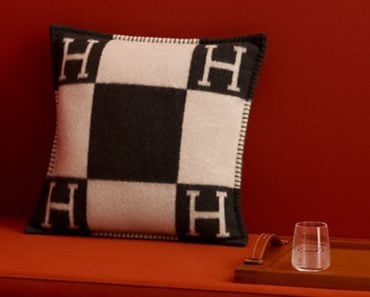 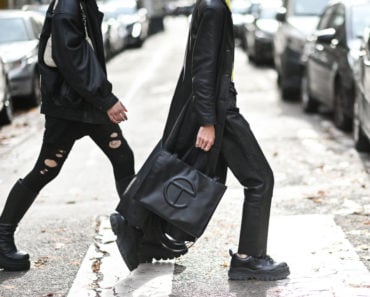 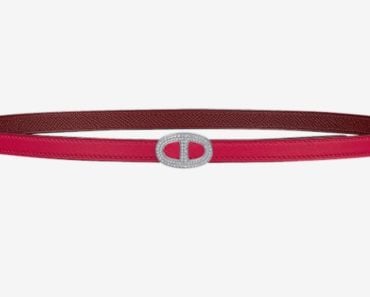 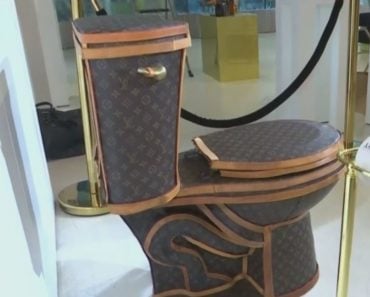 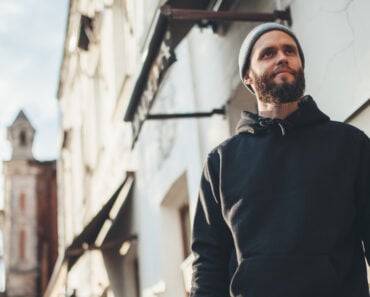