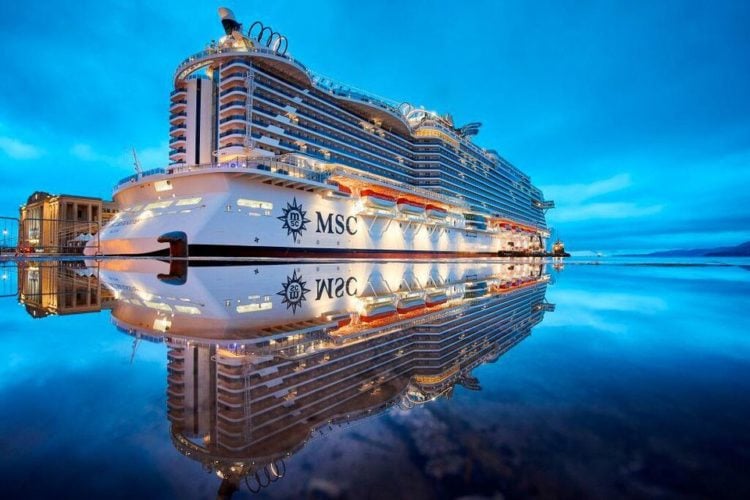 If you haven’t been on a cruise ship, you probably want to try it out at some point. From all-inclusive packages that take the stress of choosing activities out of your hands to more open-ended options that allow you to decide your itinerary, cruises are a lot of fun. Sadly, not all cruises are the same. More importantly, cruise lines vary wildly. There are some you should probably avoid altogether. Which cruise line is the worst possible choice? That’s really up to you. We looked into things like customer ratings, food quality, and scam accusations to determine which lines are least likely to provide you a positive vacation experience. One line topped (or bottomed) the list with below-average everything. You’ll never guess who it was. 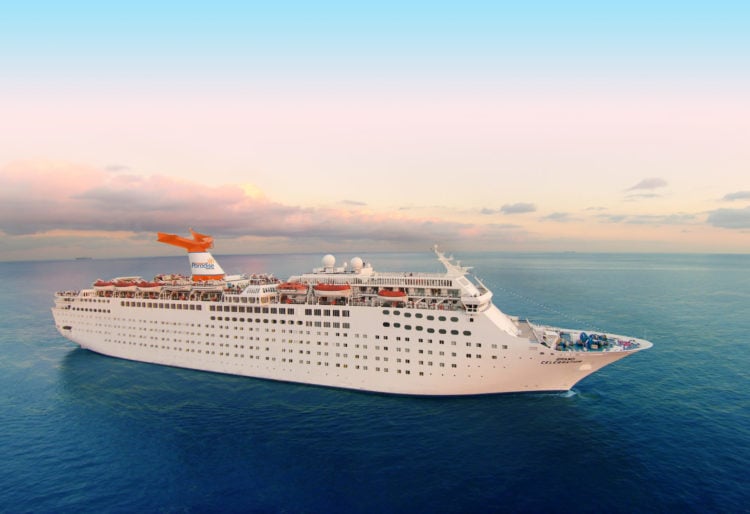 We’re going to start with a company that we’re really torn about. Grand Celebration Cruise Line.  The ship Grand Celebration just went on a humanitarian mission to help people stranded in the US after last weeks hurricane. We completely admire that and won’t denigrate that effort in any way. As for the other passengers, those not in horrific circumstances, there appear to be a lot of complaints. While Bahamas Paradise seems to exist and have decent cruises. However, the Grand Celebration Cruise Line which books trips on their ships, appears not to tell people the truth about things like their costs and other vital information. As confusing as that is, it landed this company (or companies) in the final slot on this list. 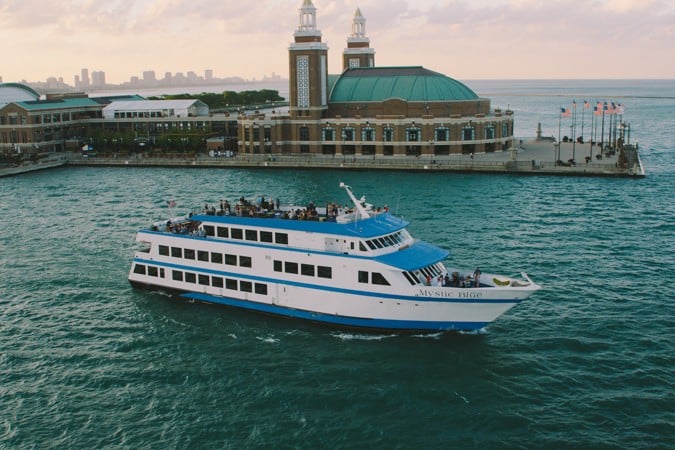 This small Connecticut cruise line is not BBB accredited at all, which is odd. While it seems they do stage beautiful scenic cruises that people enjoy, customers have complained about other aspects. The ratings aren’t high despite most of the complaints being small. Among concerns is the value of the cruise versus the cost and some issues with miscommunication. Mystic Harbor doesn’t appear to be fantastic, but they aren’t awful either. That gives them the ninth spot on our list.

Starboard Cruise Lines is a feature on many cruises. While we’re not sure whether they have ships of their own, but they’re listed as a cruise line, so we’re going to allow it. Unfortunately, they are included here, which means they’ve made mistakes. Most of the complaints about this company center around items they sold to customers at prices they called discounted, but which were in fact overpriced.

According to a survey done by a consumer group called Which? The Swiss-based cruise line MSC scored consistently lowest among the twenty-five hundred passengers surveyed. At a mere fifty-four percent overall customer satisfaction rating, the disgruntled cruisers had a lot to say about MSC. People were underwhelmed by the service, room size, food, and just about everything else they were asked about in the survey. 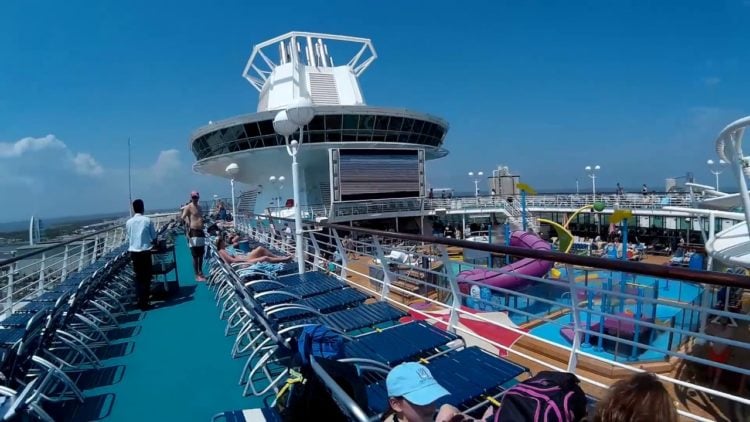 Any business that scores an F at the Better Business Bureau is a concern. Royal Bahama is one of those companies that score extremely low with the BBB. CUstomer reviews are alarming, but that’s not the standard the BBB uses to calculate the score. What they’re concerned with is conflict resolution. According to the website, Royal Bahama has refused to respond to ten conflict resolution requests and failed to resolve an eleventh, and that was just for one of their US locations. Both of them scored the same low grade. 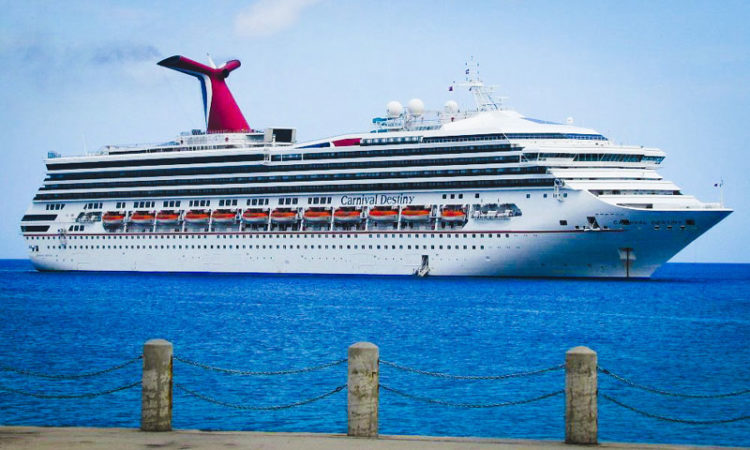 Carnival is the sort of line where you’d expect to find nonstop fun as the name implies. Regrettably, many guests don’t have the wildly enjoyable time they expect. ConsumerAffairs.com gives them 3.5 stars. At least once the company has informed guests that a hurricane aimed directly at their vacation destinations was not sufficient concern to get a refund or even a transfer. When cruisers have to spend days on the ocean instead of in port because there are no safe ports, that’s a pretty severe problem. 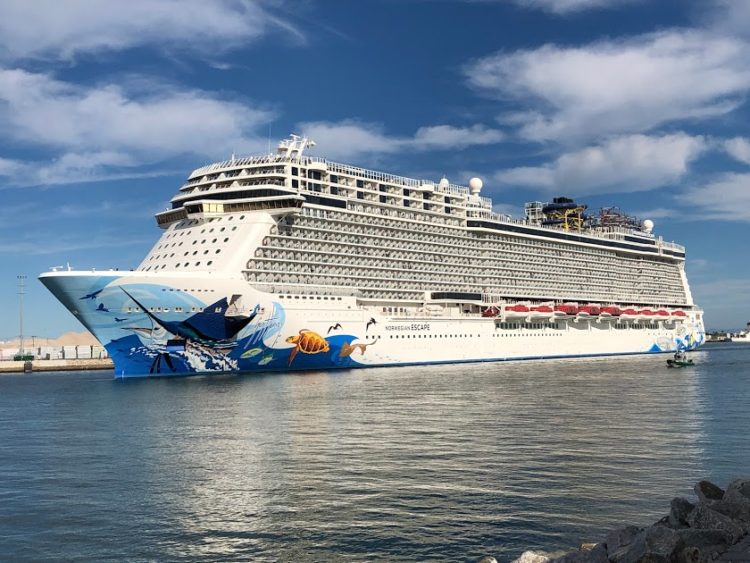 Norwegian Cruise Lines is a mixed bag when it comes to reviewers. Some people seem to genuinely have a wonderful time on their cruises. Unfortunately, they average about three and a half stars on Cruise Critic, and it looks like plenty of unsatisfied customers have lodged complaints. For such an extensive cruise line, that means a whole lot of people. Alarmingly, at least one former customer complained of a constant smell of sewage. Also listed were complaints of a missing cruise director who barely checked in, unpleasant bar staff, and tasteless meals. 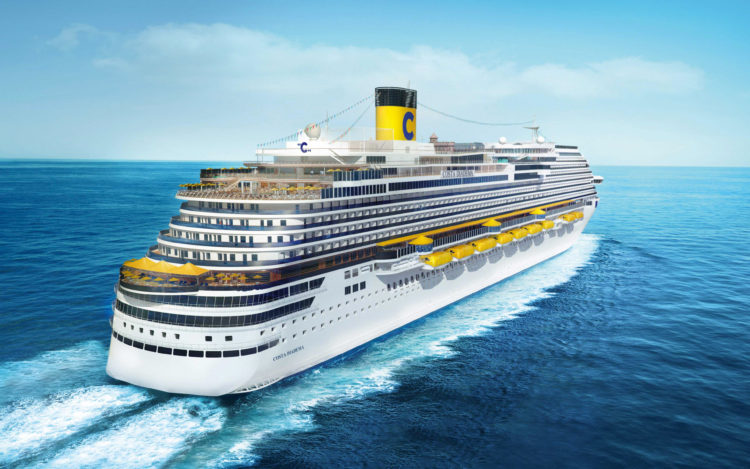 Costa might be tied with our number two loser cruise line by ratings. At just 46-54% guest satisfaction based on several sites, Costa might have some staffing issues. The Italian cruise line ostensibly has some lovely locations and fantastic cuisine, but the customers don’t seem to agree with the description. According to many of the guests who’ve stayed, they were underwhelmed by the facilities. Plus, there are numerous reports of unfriendly or downright rude staff. We know the customer isn’t always right; after all, there are some crummy customers out there too. However, when the same thing happens to multiple people, and it’s bad enough for them to review online, it lends a lot of credence to the story. 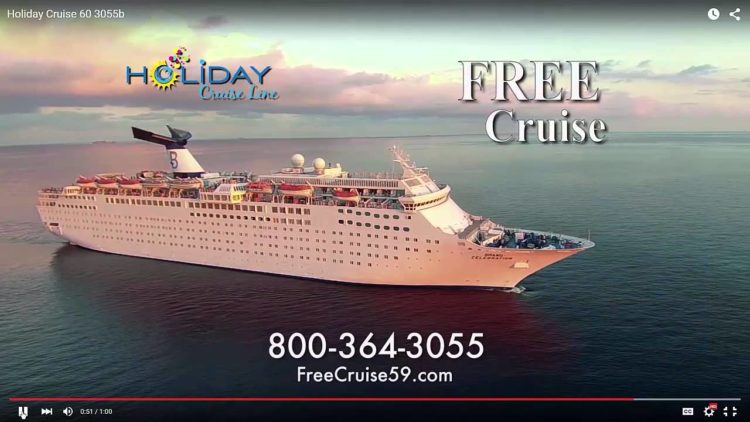 If you ever wanted a high-pressure sales pitch, and lots of ongoing phone calls, I think we’ve found the right cruise line for you. Complaints about this company include substandard websites and bad telephone customer service. Woefully, that’s not the end of it. Last-minute cancellations on pre-booked trips, wrong information and more plague the comments about Holiday. Customers regularly complain that the whole thing is a sham, though they do run actual cruises. 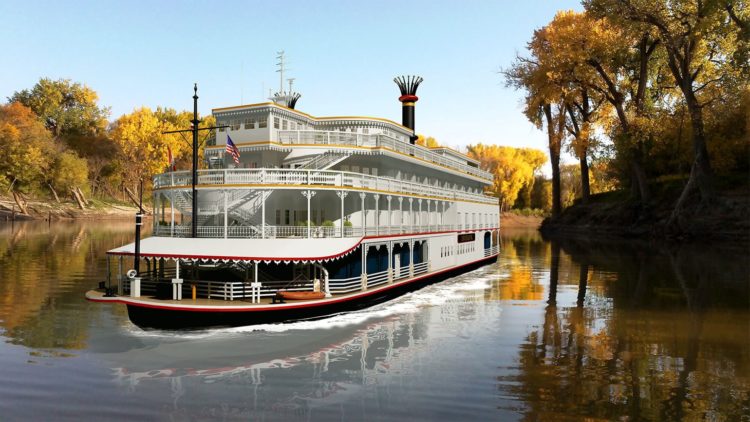 We’re stunned that this cruise line is even still functional. From what we’ve read about them, it seems like this company is trying not to be good at what they do. A plethora of cancellations and refunds delayed sometimes for more than a year doesn’t leave a lot of wiggle room. We did find two reviews from people who made it aboard a ship, so they have at least one called the Louisiane. Sadly it appears the ship didn’t have things like functional plumbing. Moreover, the owner of the company seems to make contradictory excuses to not speak to anyone. Between all the reviews and the F rating with the BBB, we can’t find a worse example of a cruise ship company anywhere.

Cruises are highly personal. Everyone has preferences and things they don’t consider so necessary. While some people complain about food or pricing, others are happy to be on the ocean (or river) and see the sights. Unfortunately, after checking reviews and ratings on every cruise line, it turns out that you can make a terrible choice for your vacation. You can also get swindled and spend a considerable amount of time trying to get your money back.

People from far and wide travel to New York City for… 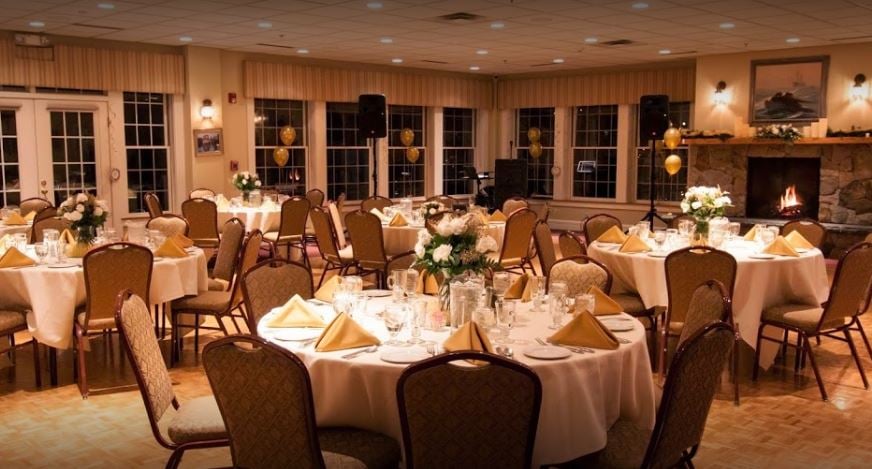 Gloucester is a city that has a coast on two sides,… 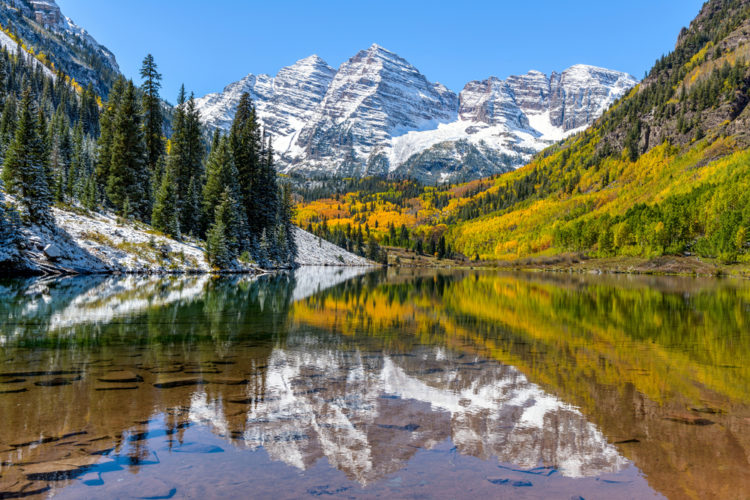 The best time to visit Colorado? Anytime. In a state that…

St. Louis is an amazing and diverse city that offers plenty…

Walt Disney World is the home of a very special place… 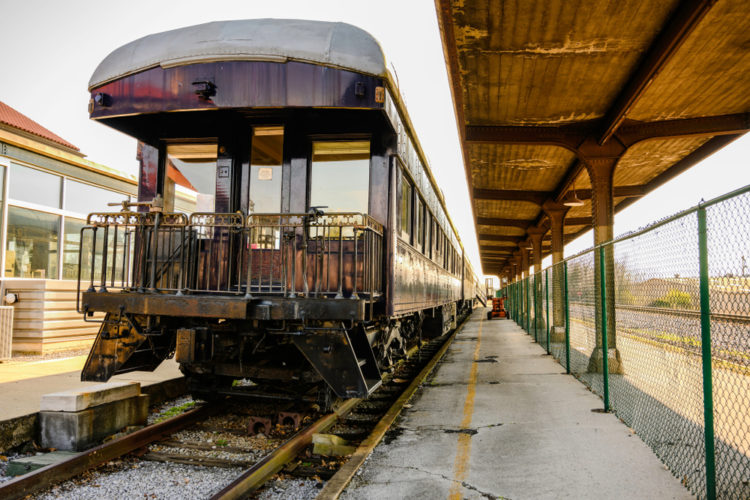 Bowling Green, KY, is a university town with cultural roots that…