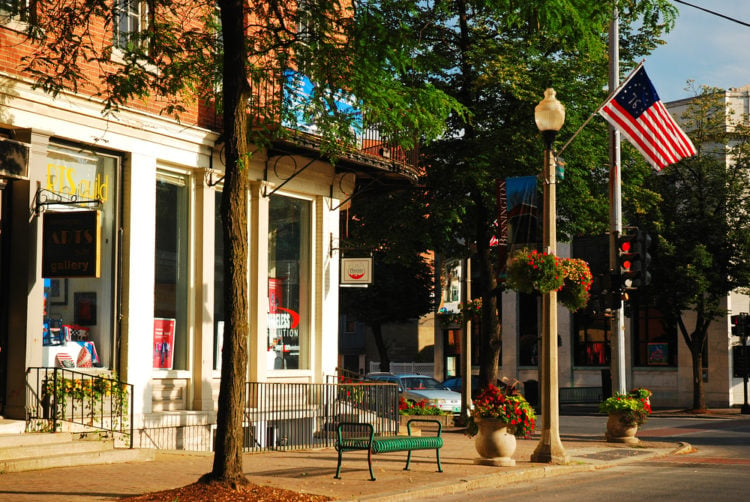 Vermont is a beautiful state that is the home of countless cities with breathtaking views of the surrounding mountains, forests, streams, and other landmarks. Some communities offer serenity and repose from the hustle and bustle of the larger cities. Some of these beautiful towns can be deceptive though. Beneath the lovely exterior, some of these towns are filled with crime, while others are hard to earn a living in or find suitable housing. We’ve put together a list of the 20 worst cities in Vermont with the reasons why you should avoid moving to them. 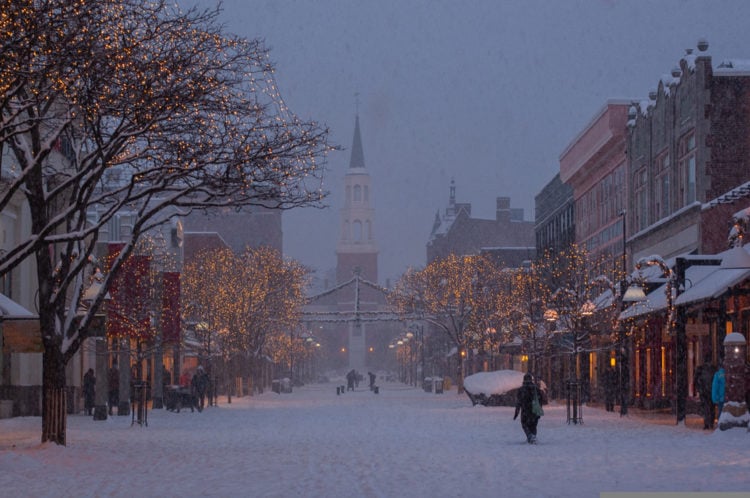 Only in Your State goes down the list of a few of the most dangerous cities in Vermont. It lists Burlington among the top 20 worst. This is Vermont’s largest city, and it has the crime rates to prove it. The average year sees 115 violent crimes committed. The statistics show that there are 2.7 violent crimes committed against residents per 1,000 people. Although there are plenty of amenities in Burlington, including shopping, dining, and job opportunities, it’s not worth the risk to your personal safety. 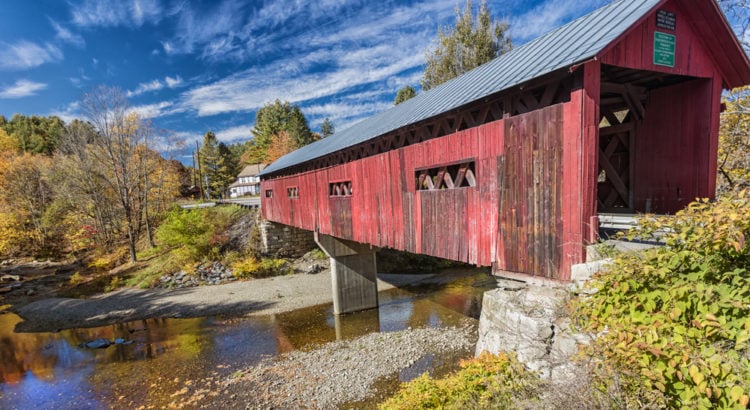 Northfield is a small community with a little more than 6,000 permanent residents. You’d think a small town like this would be safe to live in, but it’s not. There were a total of 16 crimes committed in the small hamlet. The statistics show that there are 2.7 violent crimes committed for every 1,000 persons. 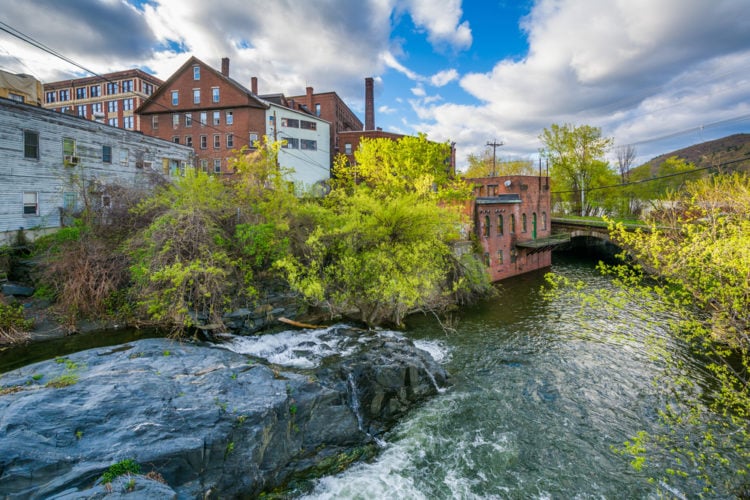 Lyndonville, Vermont is one of the smallest towns in the state. While one would expect to find some peace in this rural hamlet, that’s not the case. Just 1,157 permanent residents are living in the town, but with four violent crimes, the statistics show that there are 3.5 violent crimes committed for every 1,000 people. 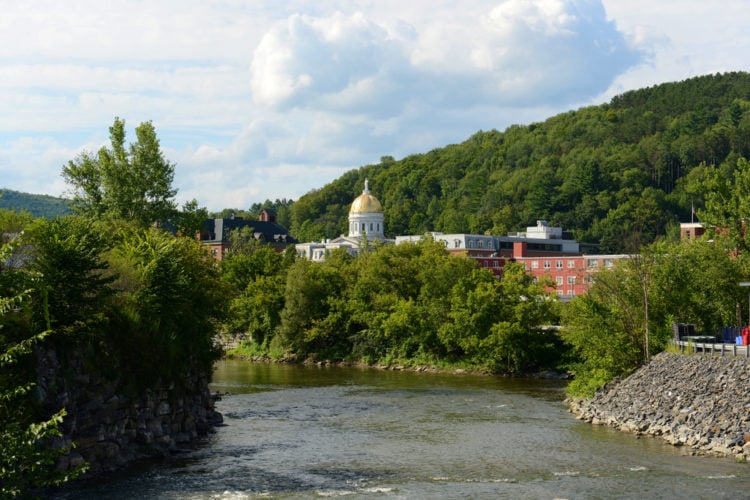 Winooski is another town in Vermont that looks beautiful from the outside. Law enforcement sees a different side of the city. The residents of Winooski live in fear of harm because of the 28 violent crimes committed in just one year. The stats show that 3.9 violent crimes are committed each year for every 1,000 residents. 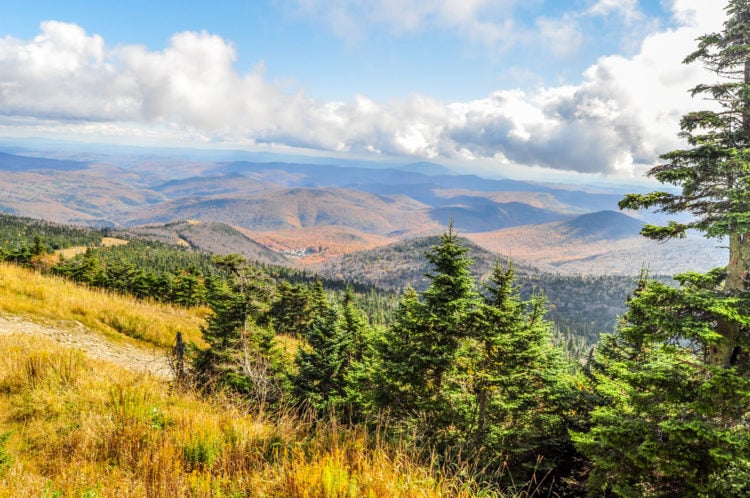 Rutland is a larger city, and it does offer a lot of fun things to do. There are plenty of great places for dining, shopping, and entertainment. Although it can be a fun place, there are some things about Rutland that make it a place to avoid when you’re looking for a home. The violent crime rate makes it one of the most dangerous big cities in Vermont. In a 12-month period, 60 violent crimes were committed. The violent crime rate is 3.9 for every 1,000 persons, which makes it too dangerous to live there. 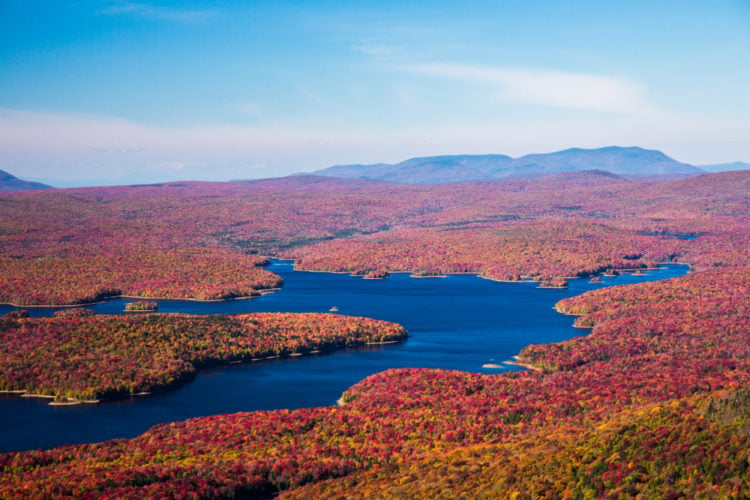 Dover is a very small town, and it’s also a very beautiful place to live. The drawbacks to living in Dover are the lack of things to do for the scant population of 1,000 residents and the high rate of crime. There were 5 violent crimes committed in a year in this small town. Your chances of becoming the victim of a violent crime in Dover are 4.7 in 1,000. 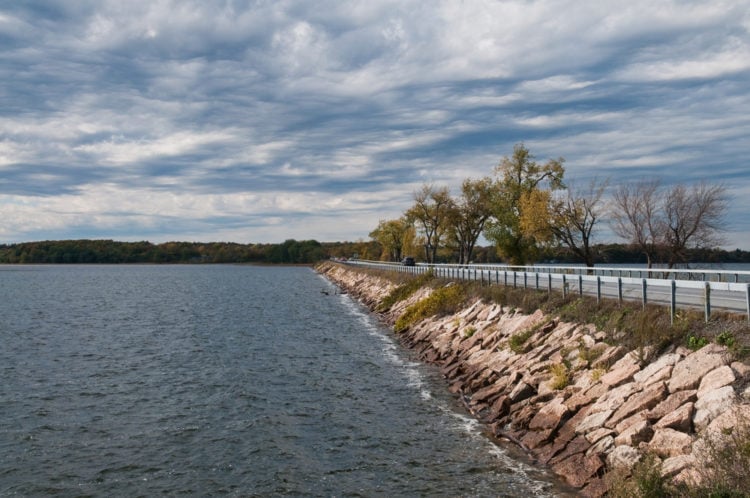 Road Snacks adds its picks for the worst places to live in the state of Vermont, starting with Milton. This is a small town with a population of only 2,507 permanent residents. What makes this such a poor choice to put down roots is the fact that the unemployment rate is 8.9 percent. It’s hard to find a job when you live in Milton. To compound the situation, the rate of crime is through the roof. The odds of becoming the victim of vandalization or getting robbed are 1 in 21.4. It’s not worth taking the risk. 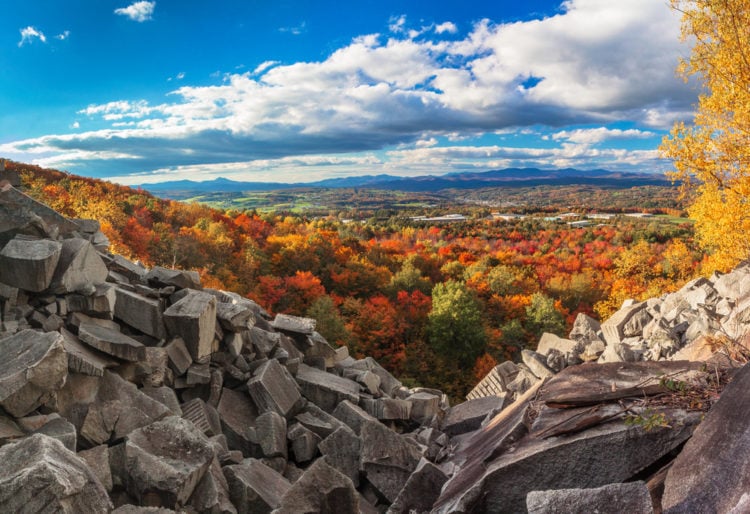 Barre is one of the larger small towns with a population of 8,646 residents. The unemployment rate in Barre is the 4th worst at 7.4 percent. The poverty rate is also high. What makes this town even worse is that the crime rate is the fifth-highest in the entire state with a 1 in 48 chance of getting robbed or having your home burglarized. The median home value is the 10th worst at $158,300, which tells us that the demand for housing is low because nobody really wants to live there. To make matters worse, public school funding is way below average. 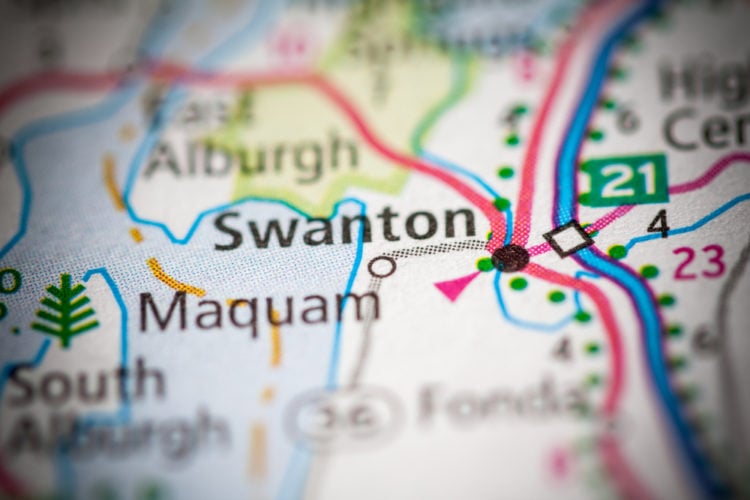 Swanton is the home of 2,450 permanent residents. It has the 3rd worst unemployment rate at 7.6 percent. The median home value is $171,400, making it the 12th worst. The crime rates are high. The odds of becoming the victim of a property crime are 1 in 40.8. 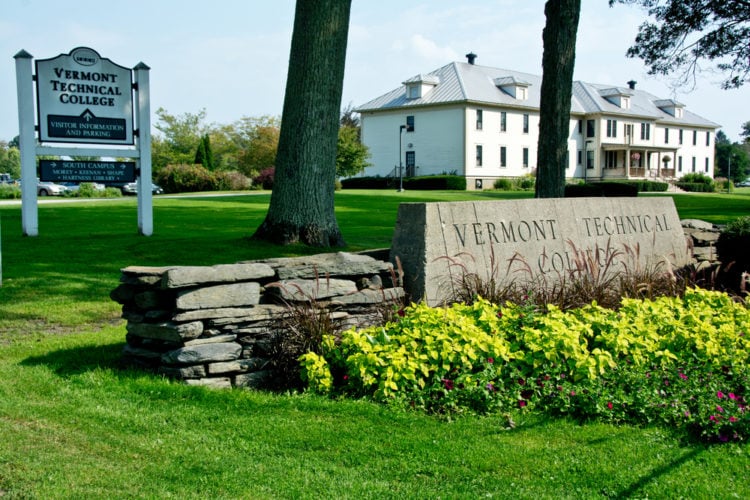 Randolph has a population of 2,158 people who live within its borders. It’s one of the poorest cities in all of Vermont. The unemployment rate is a terrible 8.3 percent. Home values average $173,200, which means that people aren’t clamoring to move there. The locals who are fortunate to find work earn low salaries. The average combined family income is just $48,636 per year. It’s tough to make ends meet in Randolph, but when you combine this with the fact that the crime rate is the 12th highest in the state, there are better places to find if you’re looking for a new home. 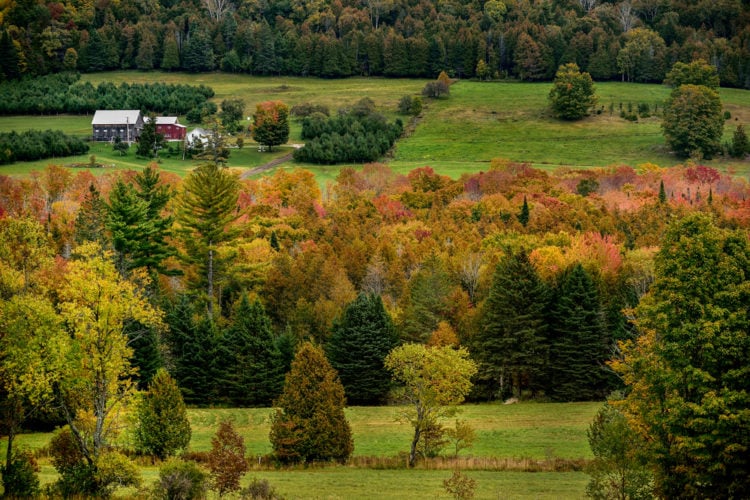 Morrisville is a small town with a population of only 2,216 residents. The unemployment rate is 7.2 percent with a median home value of $179,700. While these are not the worst statistics, they’re not good. The FBI’s statistics on crime show that robberies are high here with 1 in 4.2 persons being robbed and the odds of becoming a violent crime victim are 1 in 201. Add to this the fact that the college dropout rate is the 15th highest in the state, and the median income levels are low, this isn’t a place you’re likely to feel safe or find success in life. 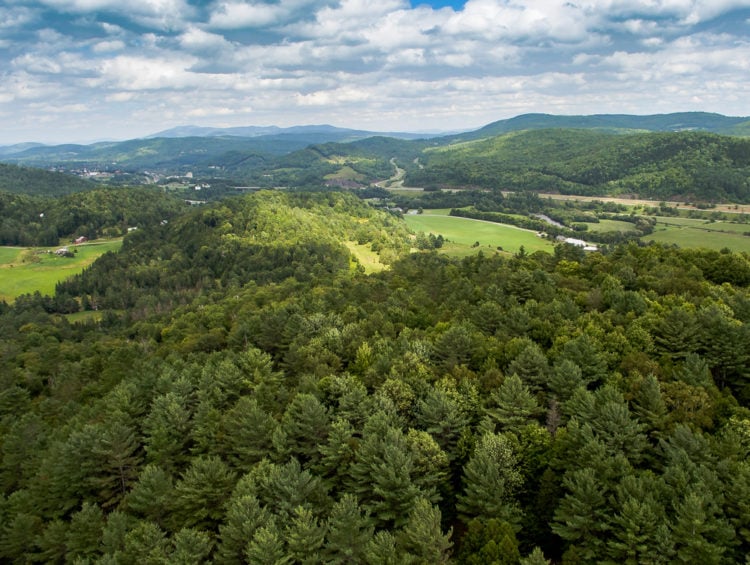 St. Johnsbury is a moderately small place with 5,865 residents calling it home. The city is situated in the northern part of Vermont. You can buy a home cheap at $139,900, but this also means that housing is not in high demand, and more people are moving out than there are moving in. The reason for this is because of the 4.5 percent unemployment rate, the average rate of crime, and the fact that it’s a college town. There isn’t a lot of work for those who are looking and the wages are low. There are far better places to live in Vermont than in St. Johnsbury. 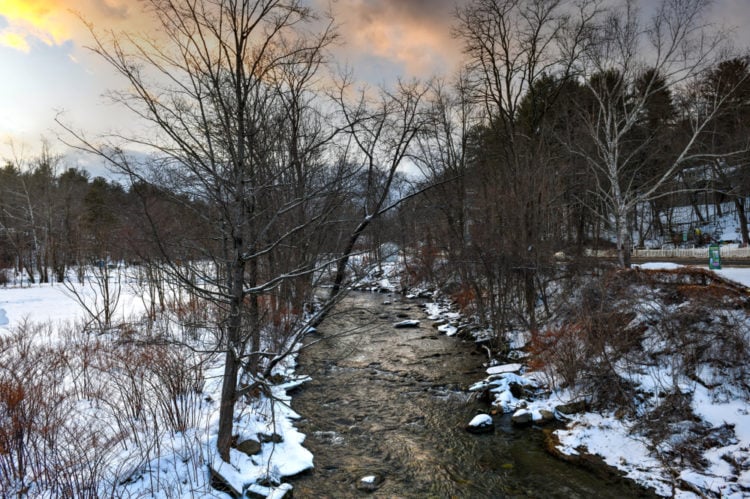 West Brattleboro is a small community of just 2,677 residents. The unemployment rate is 2.6 percent and the median home value is $167,400. While these are by far not the worst, the hamlet has the 4th highest crime rate in the entire state. In just 12 months there were 80 violent crimes committed. The odds of being raped or killed are 1 in 135 in West Brattleboro. The odds of getting robbed are even higher at 1 in 10.6. Who would want to live in such a dangerous place? Add the fact that the average combined family income is just $31,918 a year, you can’t even make ends meet with an income that small. 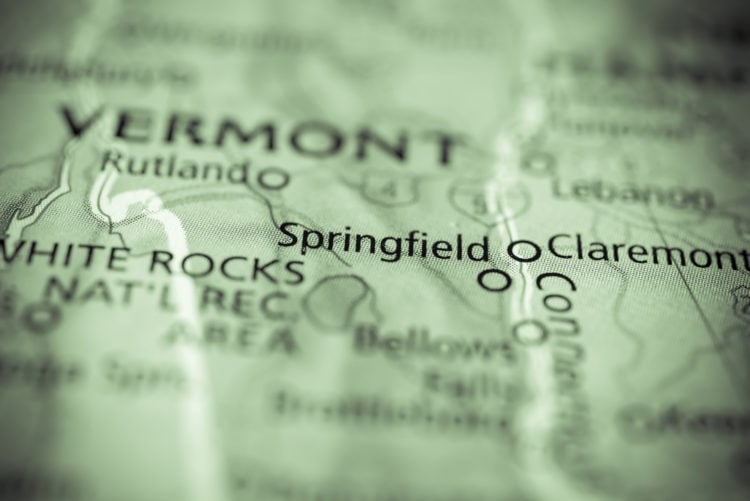 Zippia takes a look at the worst cities in Vermont for single women. It begins with Springfield. This is a small city with just 3,793 residents living there. The unemployment rate is 5.7 percent making it the 9th worst, and the median home value is a low $133,900. It’s the third-worst in the state, which means that there isn’t a demand for housing because nobody really wants to live there. On average, the annual household income is $37,273 a year. It’s hard to earn a living in this town. The public schools rank with the lowest funding in the state. None of these statistics are good, but it gets a lot worse for Springfield. It’s been ranked as the 8th most dangerous city in the state. The people who live here have a 1 in 23.9 chance of becoming the victim of a robbery. Reports of stolen guns, cell phones, lobster traps, and snowmobiles are high. It’s a dangerous place to live and there really aren’t many reasons to draw in new residents. 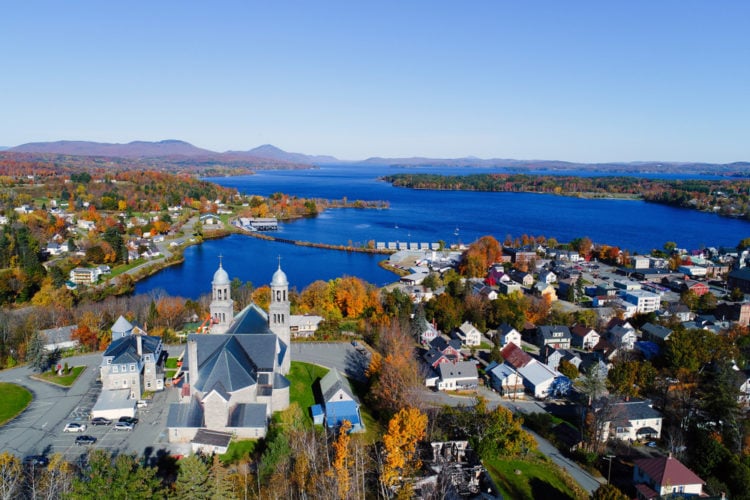 Newport has a population base of 4,305 residents. While this is a small town, it has some of the worst characteristics of a larger one. The unemployment rate is 5.8 percent. It’s tough to find a job here, and when you do, the wages are too low to make ends meet. The average household income is just $32,000 a year. It’s barely enough to pay for housing and utilities, let alone other expenses. It’s barely above the poverty level for a family of four. The median home value is the worst in the state at just $117,700. While you can pick up a place cheaply, it shows that there aren’t many people interested in living there because of the low demand for housing. The crime rate here is the 9th highest in the state. The odds of being robbed in Newport are 1 in 20. 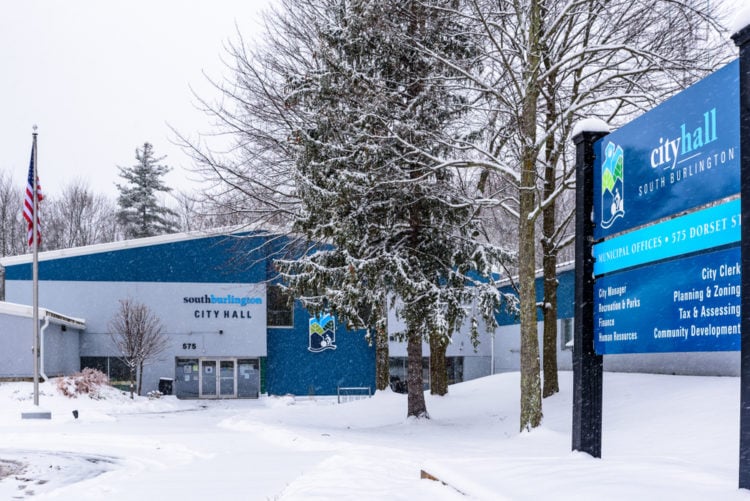 South Bend is not a good place to move if you’re a single woman. Women earn $0.77 on the dollar compared to the wages of men in similar jobs. Only 46.9 percent of the management workforce is women. Statistics show that 2.7 percent of the single women living in this town are uninsured, and 6.4 percent live at or below the poverty level. It can be challenging to live in South Burlington if you’re a single lady. 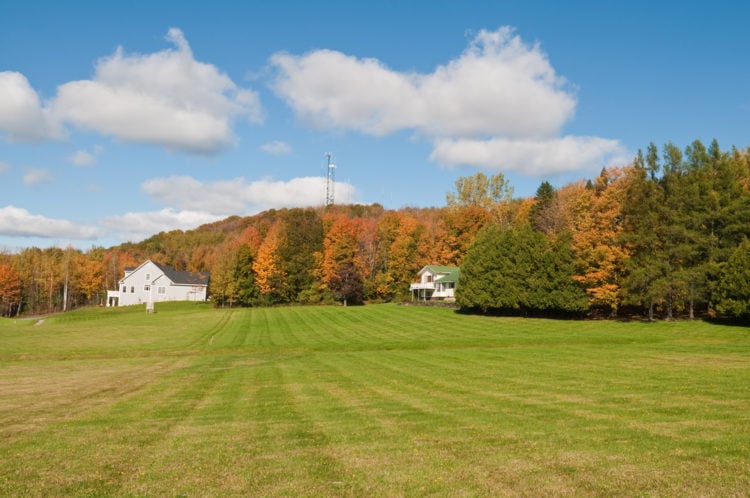 St. Albans is another place to avoid if you’re a single woman. Only 47.3 percent of the workforce is female. Even worse, a woman earns $0.66 for every dollar that a man earns. The poverty rate for women who are single in St. Albans is 9.1 percent and those who are uninsured are at 3.6 percent. It’s not the best option in the state, so why not find a better place to settle? 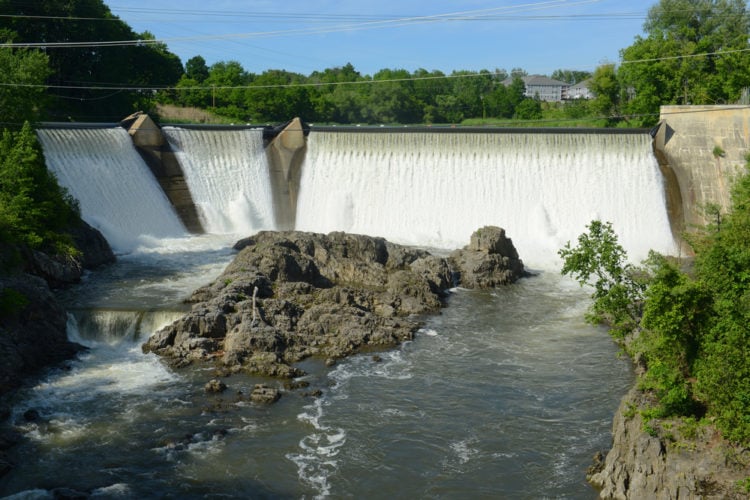 Essex Junction is one of the worst cities in Vermont for single women. The rate of pay is far below parity if you’re female. Women earn $0.67 for every dollar that males earn. To make matters worse, only 39.7 percent of the management workforce is female. This means that men are more often placed in management positions. On top of that, 3.7 percent of single women in this town are uninsured and 6.1 percent live in poverty. 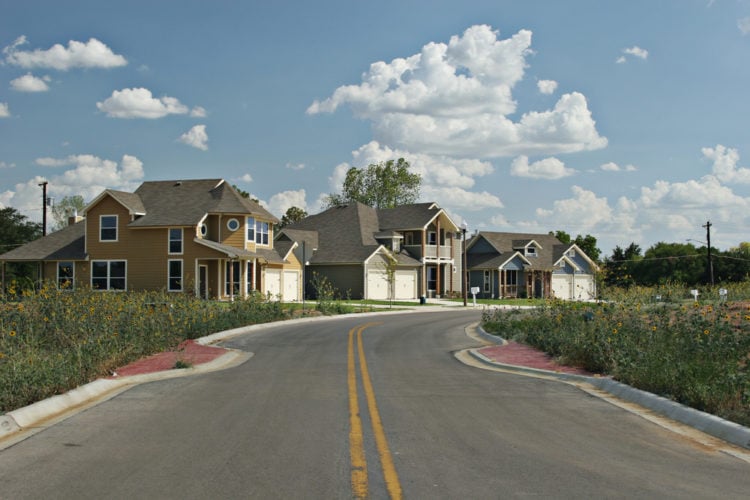 In every city, there are desirable areas and locations that people want to avoid, and this applies to Dallas, Texas. In most cases, the more desirable an area, the higher the cost of buying property… 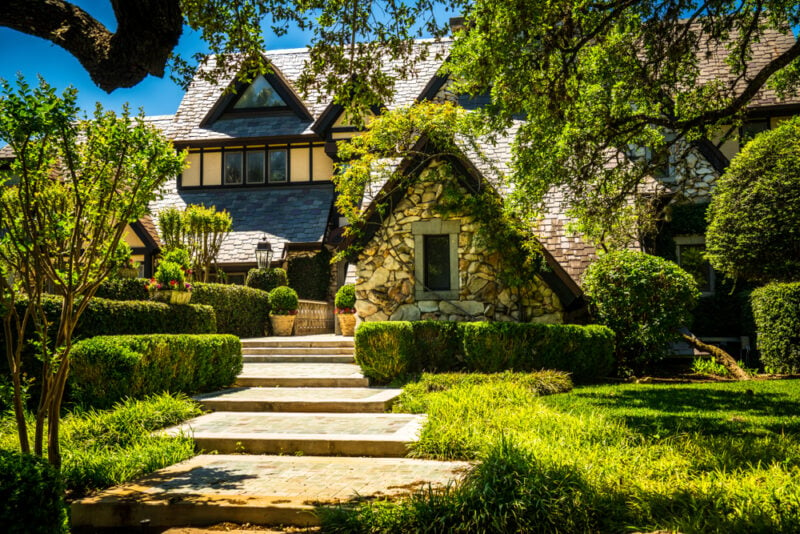 The most recent estimates of the median household income, derived from data from the American Community Survey and published by the Census Bureau, may be found here. Higher wages can bring about more revenue for… 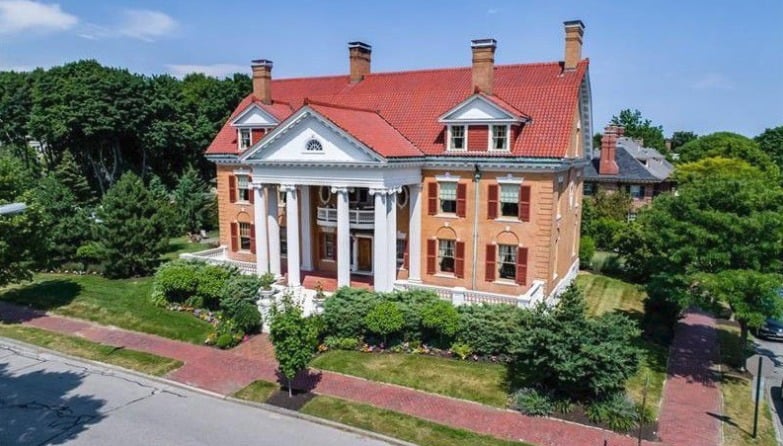 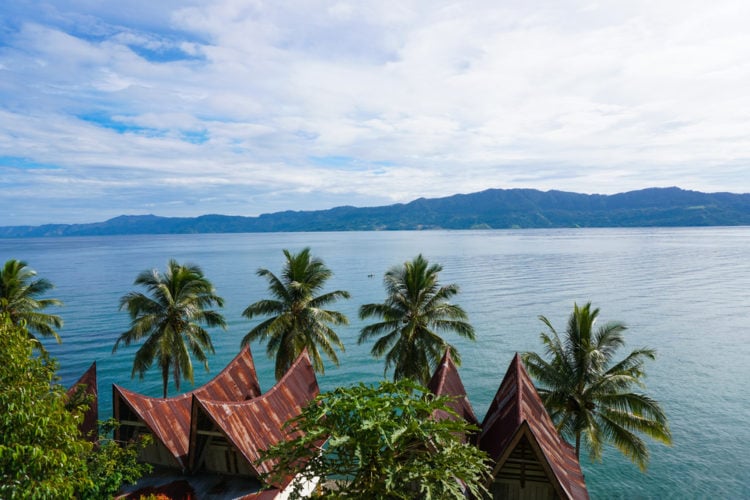 If you’re considering a move to Asia to get away from the crowds and get back to nature in an out-of-the-way locale, there are some great choices available. The best off-the-grid locations are remote and…

Scotland is a beautiful and diverse country that combines historic cities, vibrant towns, and vast landscapes with tiny hamlets. Regardless of whether you want to live in a city apartment, buy a cottage on the… 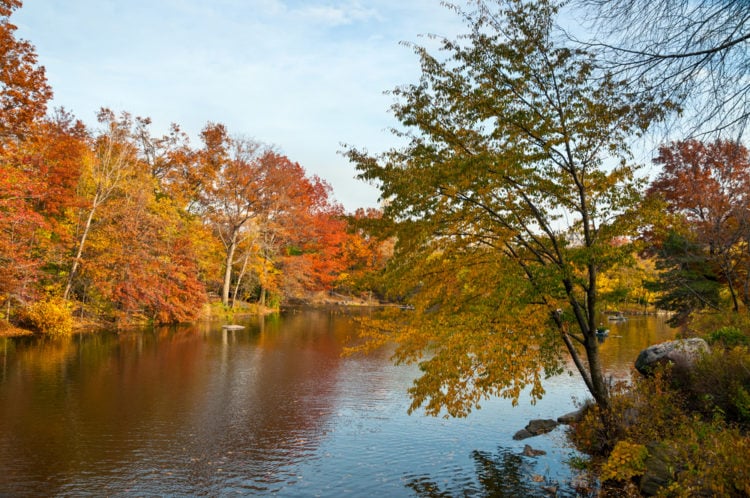 You’d expect the richest people in Indiana to be clustered around Indianapolis. It’s the state capital and most populous city, after all. Surprisingly, they’re not. Indiana’s wealthiest folk tend to prefer smaller, more relaxed cities…